The art of Belly Dancing

The 7th edition of the Etoiles d’Orient festival wowed audiences at the Occidental Play de Palma. 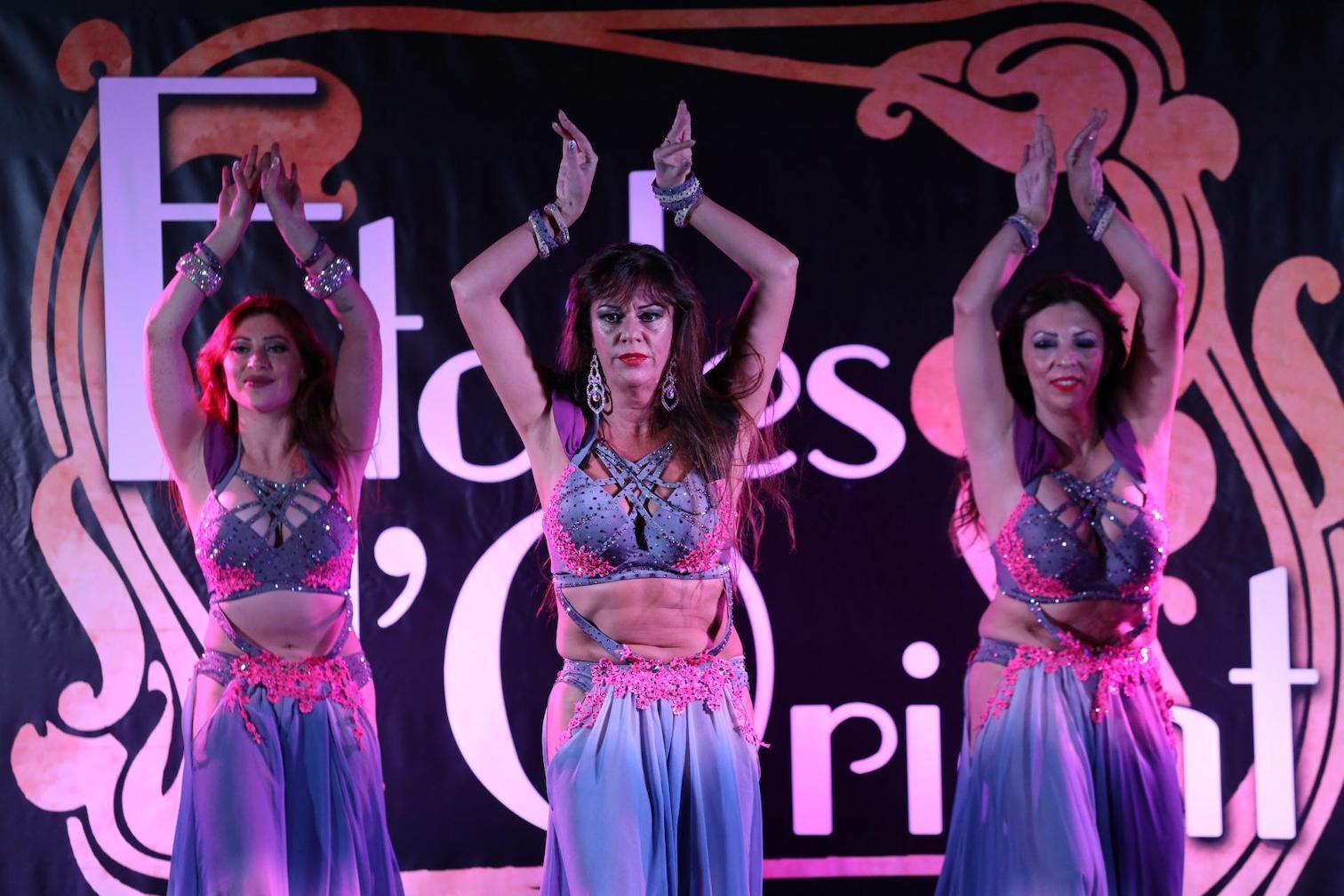 It showcased the talents of 4 Ukrainian stars; Alex Delora, Diva Darina, Anna Chepets and Julia Farid took part in the event along with Oscar Flores from Argentina, who is the only man in the cast.

"The festival began 8 years ago with the aim of giving students the possibility to train with some of the best dancers in the world, without having to travel abroad," explains Noemí. “The festival has grown little by little over the years and it’s now one of the most important events in Europe with a huge response in Germany, Poland, Lithuania, Holland, Italy, Peru. People have even come to the festival from India and it has cost more for people to come from Mallorca than from the rest of the world.”

“This type of dance works every muscle in the body, it’s sensual and feminine and has the power to raise self-esteem,” says Noemí. “Oriental dance has Arabic origins, but it has spread throughout the world and been mixed with dances and traditions in different places. Very marked local styles have developed in places like Argentina and Eastern Europe, where it was mixed with ballet and classical Russian dance and the Ukrainian school is one of the most important in the world."

The event also hosted a junior and professional modality competition and the stars held 14 workshops, which were attended by 100 people, the majority of whom were women.

“It is a traditionally feminine dance, but more and more men are becoming interested. It gives the body a thorough work out and is great for increasing self-esteem. It empowers you,” says Noemí. “It is a very feminine and sensual dance and draws a lot of attention because of the veils, swords and other accessories that are used, but the the idea is not to sexualize it. It was originally a dance of seduction, but dance is dance and nothing more.”

“All oriental dancers have been subjected to unpleasant situations and comments, although not as much as a few years ago," adds Noemi. "Nowadays, there are dances such as twerking that are much more explicit, but equally respectable, so ours draws less attention." 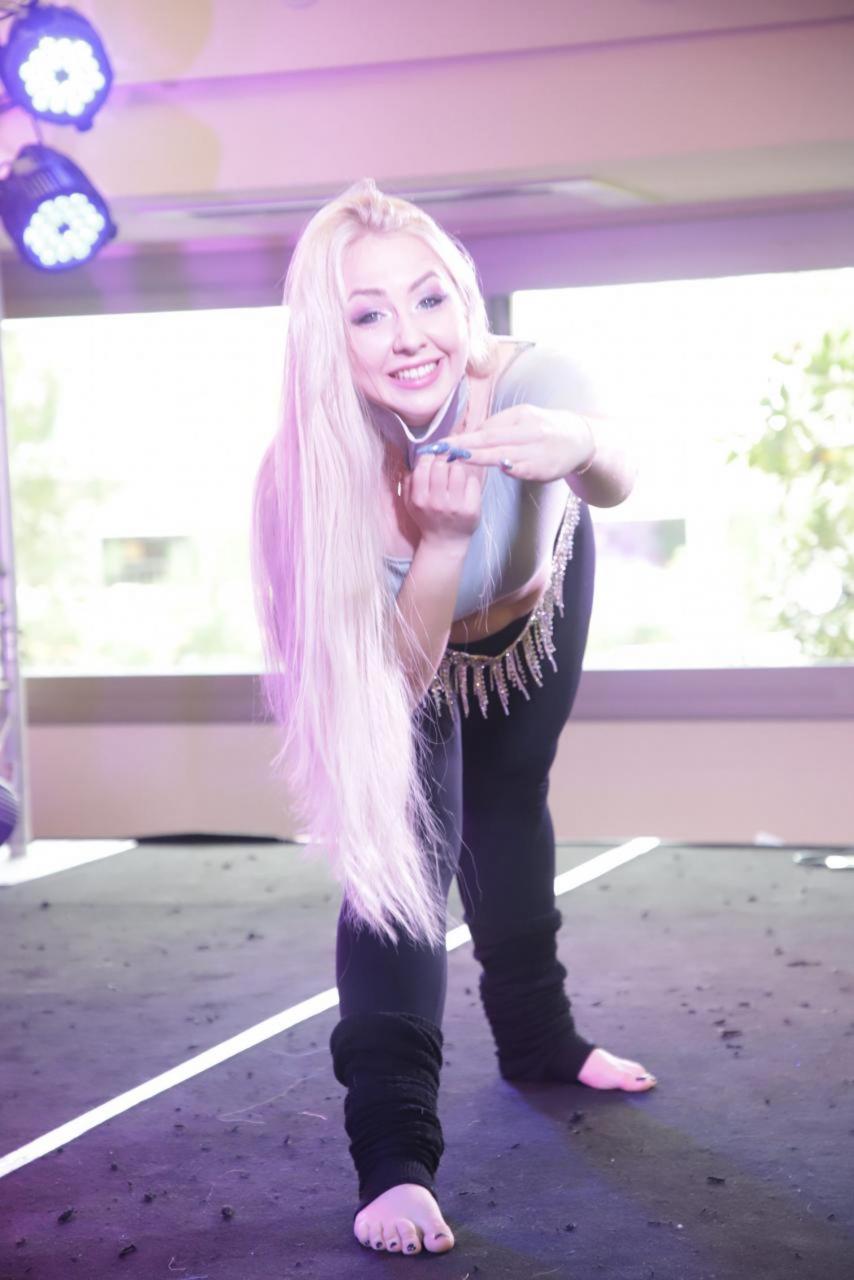 Noemí García has been practicing belly dancing for 20 years.

"When I was 21, I passed by the candle shop on Carrer dels ​Oms every day and there was a sign for belly dancing classes,” she recalls. “I believe in destiny, so when a new group opened right next to my parents' house, I signed up”.

Two decades later, Noemí has her own school, travels the world giving dance workshops and organises the Etoiles d’Orient festival, which has some of the most cutting-edge artists in the genre.