One of the beauties of sherry is that it is not a single drink. | Wikipedia

The range of unusual dishes in today’s homes and restaurants and the vast number of wines now available to accompany them, make the pairing of wine and food a most satisfying pastime, especially during the festive season.

More and more people are nowadays realising the pairing possibilities of off-beat wines of all kinds, and they are also enjoying young whites, reds, cava or champagne as preprandial drinks with appetisers and tapas.

We are fortunate in this respect because there is an immense array of Spanish reds, whites and rosados that make superb pre-lunch drinks and are also ideal with finger food.

The white wines of Galicia (especially the albariños) and those of the País Vasco (especially txakoli) are worth thinking about when you want to get a meal off to a successful start.
Many people I know have become rather adventurous in their choice of wines at the start of a meal and I am the first to applaud them for that.

But this trend towards the unusual, the wine that’s a bit different, has had one unfortunate side effect: all of us (I don’t know of any exceptions) are forgetting about sherries, which are among the world’s most miraculous wines.

In the rush to be trendy, to look for and explore new taste sensations, we have all forgotten about sherries and their potential as a partner for food. 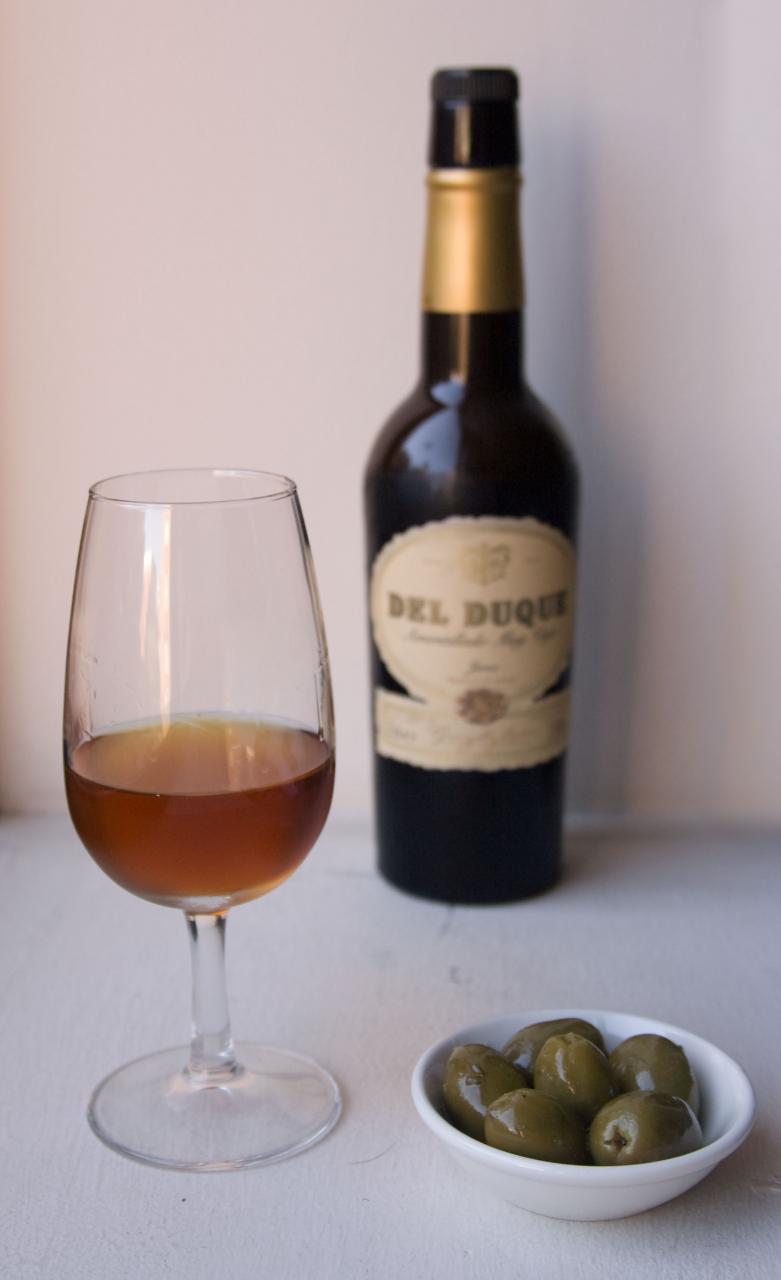 Some time ago I was having a sherry as an aperitif prior to a rather elaborate tasting menu. It was a Sibarita, an old oloroso of the first magnitude.

That night three friends and I rediscovered sherry and instead of having one glass with an appetiser, we gladly continued to drink it with the first three courses — and didn’t stop until we had finished the last drop.

That oloroso was a fine match for those dishes. I suppose the novelty of drinking an old oloroso for the first time in ages, influenced us as we asked for another couple of bottles of Sibarita instead of drinking red wines with the other dishes. 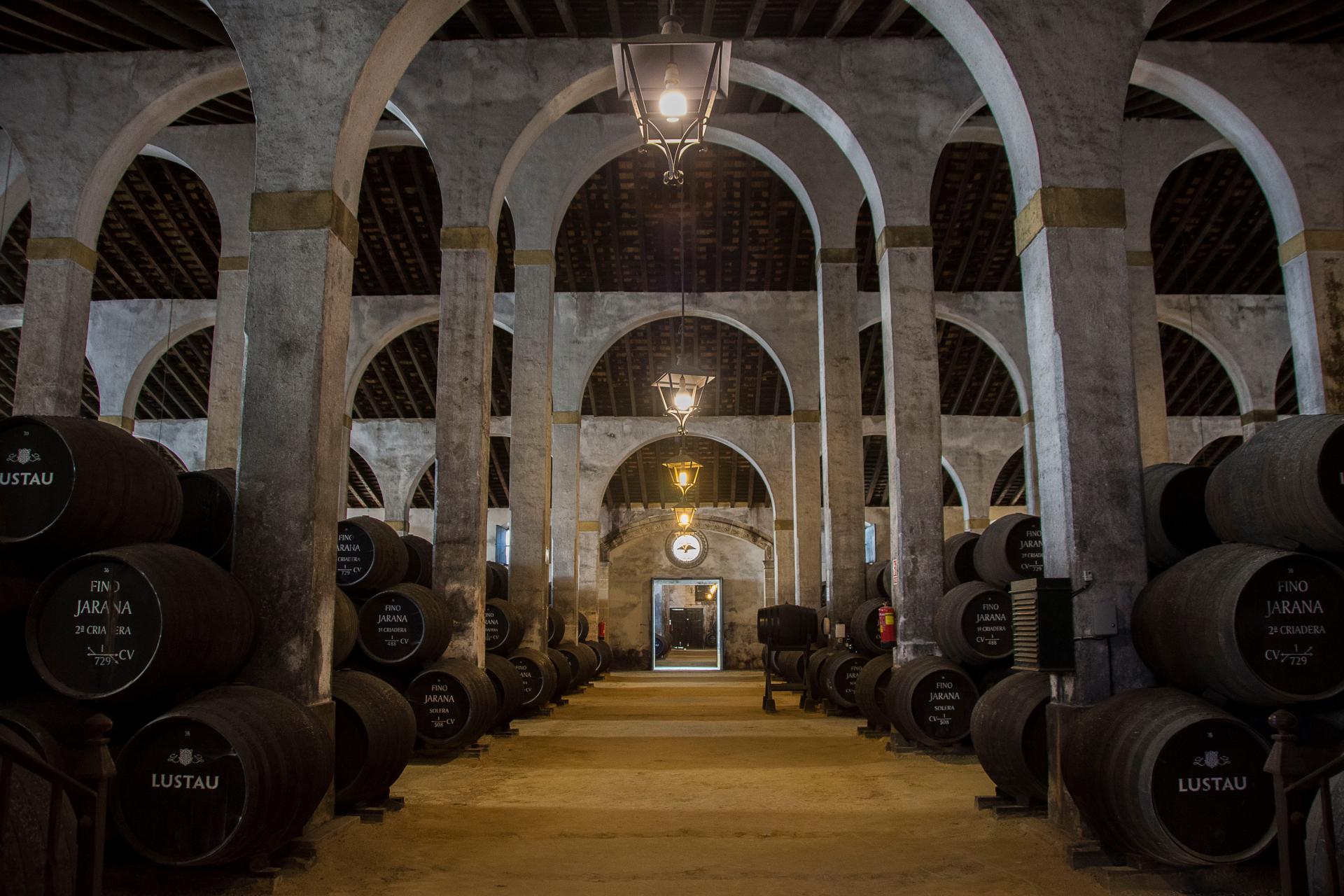 There’s an interesting lesson to be learned there: don’t forget about the large sherry family when pairing wine and food.

Sherry is a highly complex drink and it is much more difficult to make a good one than it is to produce a fine white wine.

Yet in the past 50 years or so, sherry has fallen out of favour so much that no one in my circle of friends and acquaintances drinks it on a regular basis…or even from time to time.
When were you last offered a sherry at a friend’s home? And when did you last have sherry on the table to accompany a nibble or a starter?

One of the beauties of sherry is that it is not a single drink. There is a wide variety of them, including finos, amontillados, montillas and manzanillas, among the aperitif sherries, all of them dry and highly distinctive — and all of them delightful on their own or to accompany a wide choice of foods.

Sherry is also a drink for all seasons. During the summer months you can give yourself and your friends a treat with a glass of cold sherry before lunch or dinner.

During the festive season a glass of sherry is also a suitable preprandial drink because it doesn’t fill us up or take the edge off our appetite: it is more likely to stimulate the gastric juices and prepare us for a festive meal on one of the 12 days of Christmas.

Sherries have another advantage: most of them are reasonably priced. Considering they are such complex wines, I think their prices are far too low: they should be costing us a good deal more. 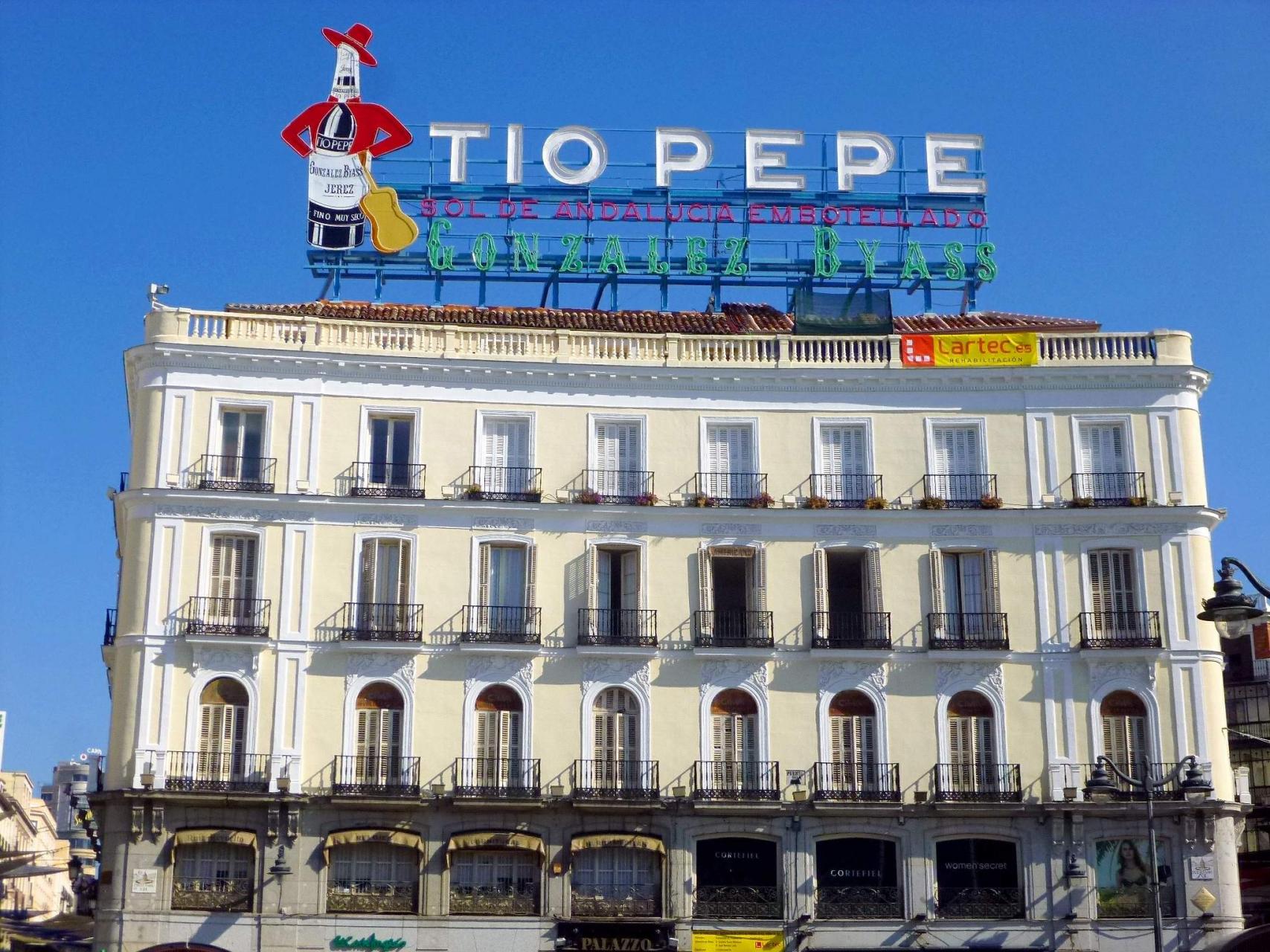 You can still get old favourites such as La Ina and Tío Pepe for under €8.
A good manzanilla called La Guita is still prominent on the shelves at El Corte Inglés. But be careful with manzanilla: although it is a favourite sherry with boiled langostinos, it has a particular taste that some people dislike.

When you are offering your guests a good fino, montilla or manzanilla, there is no need to get involved with labour-intensive nibbles. A dish of green olives or high quality potato crisps will do nicely.

You can also serve some of the dearer canned seafood such as mussels (mejillones), clams (almejas) or cockles (berberechos). And serve them in their cans atop a small plate and with cocktail sticks instead of forks.

Cooked langostinos on the shell, on sale at all supermarkets with a fish counter, also make an attractive nibble or starter with any of the dry sherries. 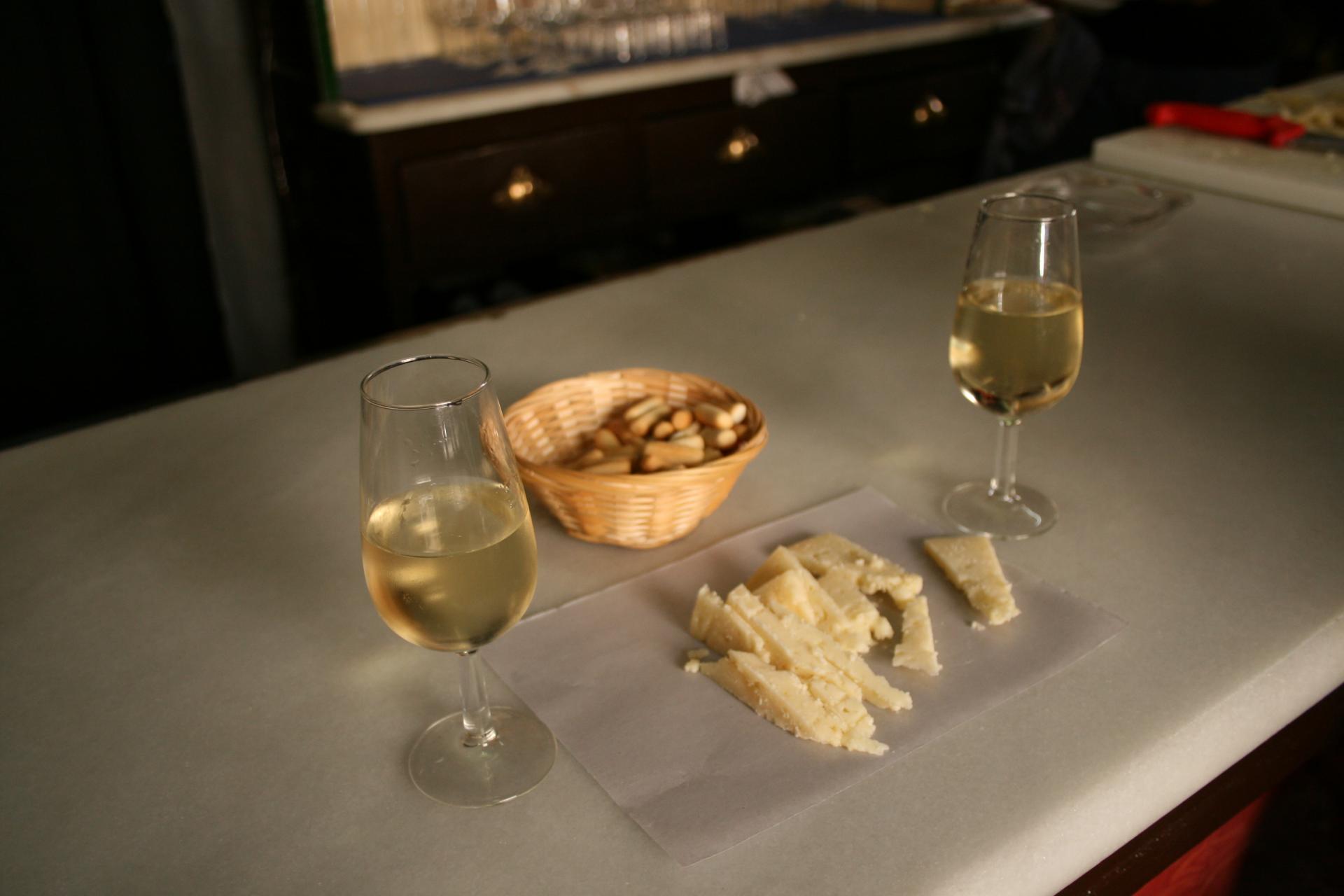 And if you’re a fan of sushi, sashimi, nigiri, temaki, gunkan, hosomaki and the other Japanese delicacies that are now widely available for takeaway, you will find that a good match for all of them in a dry sherry such as La Ina or Tío Pepe, both of which are most reasonably priced.

The idea is to rediscover that all of those sherries at reasonable prices (they really are a bargain) pair very nicely with a huge variety of nibbles and simple dishes of all kinds.
Some sherries are up-market and can be rather expensive.

This is the case with the splendid palo cortado, an extremely complex sherry with the aroma of an amontillado and the rich taste of an oloroso. It costs around €30 but it is great value for money and is a tipple for special occasions…such as the 12 days of Christmas.

But sherry isn’t just a preprandial drink and one you can match nicely with some starters — it also fits in very nicely at the end of a meal because you also have a choice of some delectable sweet sherries. Look for those made with the Pedro Ximenez grape — they sometimes have a large PX on the label.

You should buy your sherries at La Vinoteca (Calle Bartolomé Pou 29) or the supermarkets of El Corte Inglés in Avda Jaime III or the Avenidas.

And don’t forget that if you’re not sure which sherry to choose (or any other wine) the staff at La Vinoteca are there to help you as well as to take your money. They are all extremely familiar with the hundreds of wines on offer.

And at El Corte Inglés supermarkets there is usually a sommelier on duty during the mornings (which is when I’m shopping) who is most knowledgeable about every wine on the shelves.