Supporting Ukraine and a children's author on the island

Did you know that there is a Ukrainian Church in Mallorca?

Did you know that there is a Ukrainian Church in Mallorca? I certainly didn’t but this week they have kicked into action in a big way! If you are following the invasion of Ukraine and wondering how you can help then the Church is the place to go. They are coordinating volunteers and donations of medication, dressings, and food. 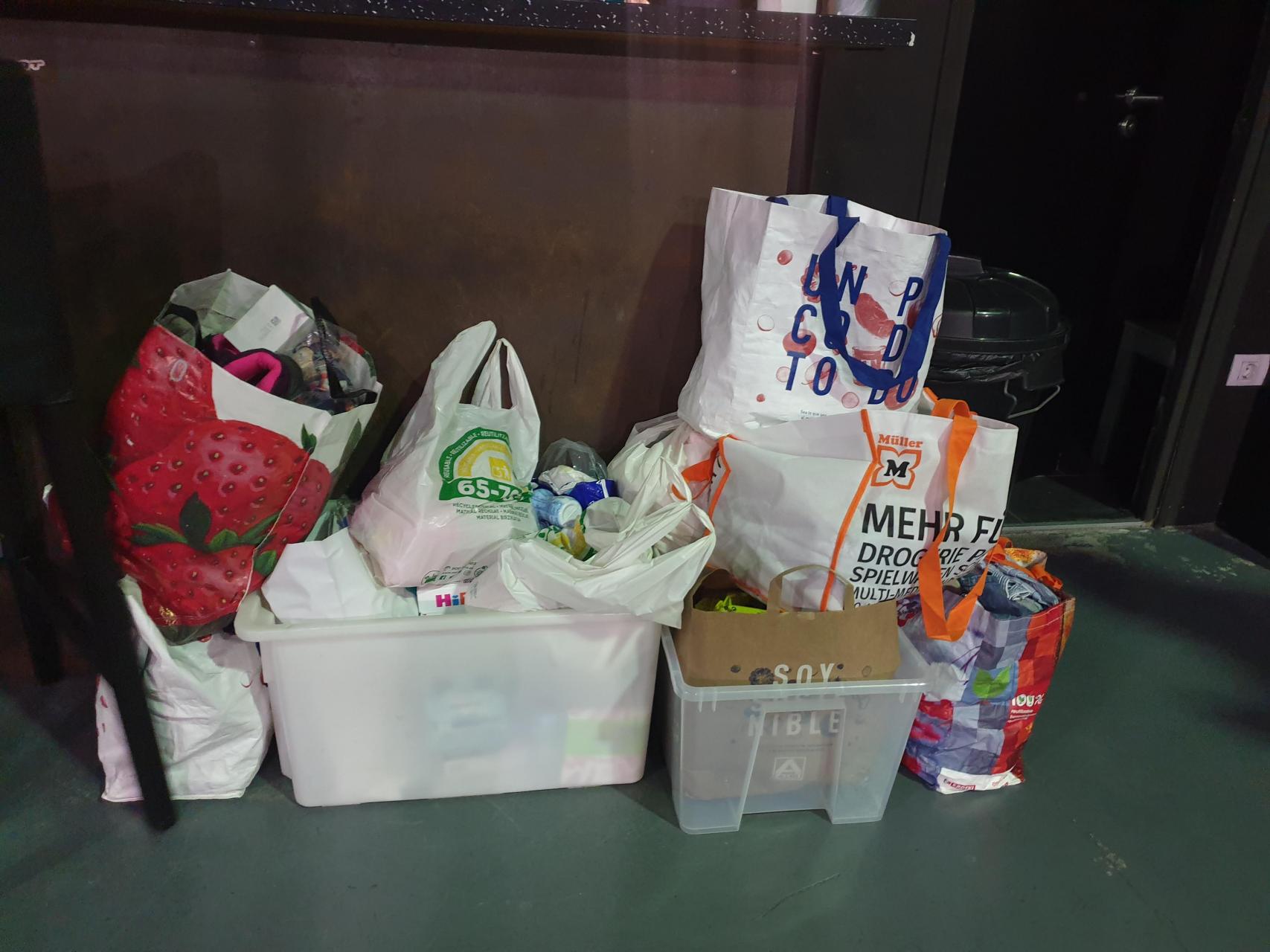 If you prefer you can make a donation to the Association which has been formed to help.
IBAN: ES0721006805930200066471 CAIXESBBXXX Asociación de Ayuda a Ucrania
They appreciate and welcome your support. You will find the church at C/Bartolome Xamena 30, Arenal. https://goo.gl/maps/TKiz4bjWKxCpoQUF7 The church will be open everyday until the end of the war from 9am to 8pm. You can also find more information online @somos1mas on Instagram.

I asked my gym CrossFit Mallorca if we could do a collection there, and the members responded magnificently, in one day we went from empty boxes to overflowing. I am going to deliver the collection on Monday and will visit the church then. 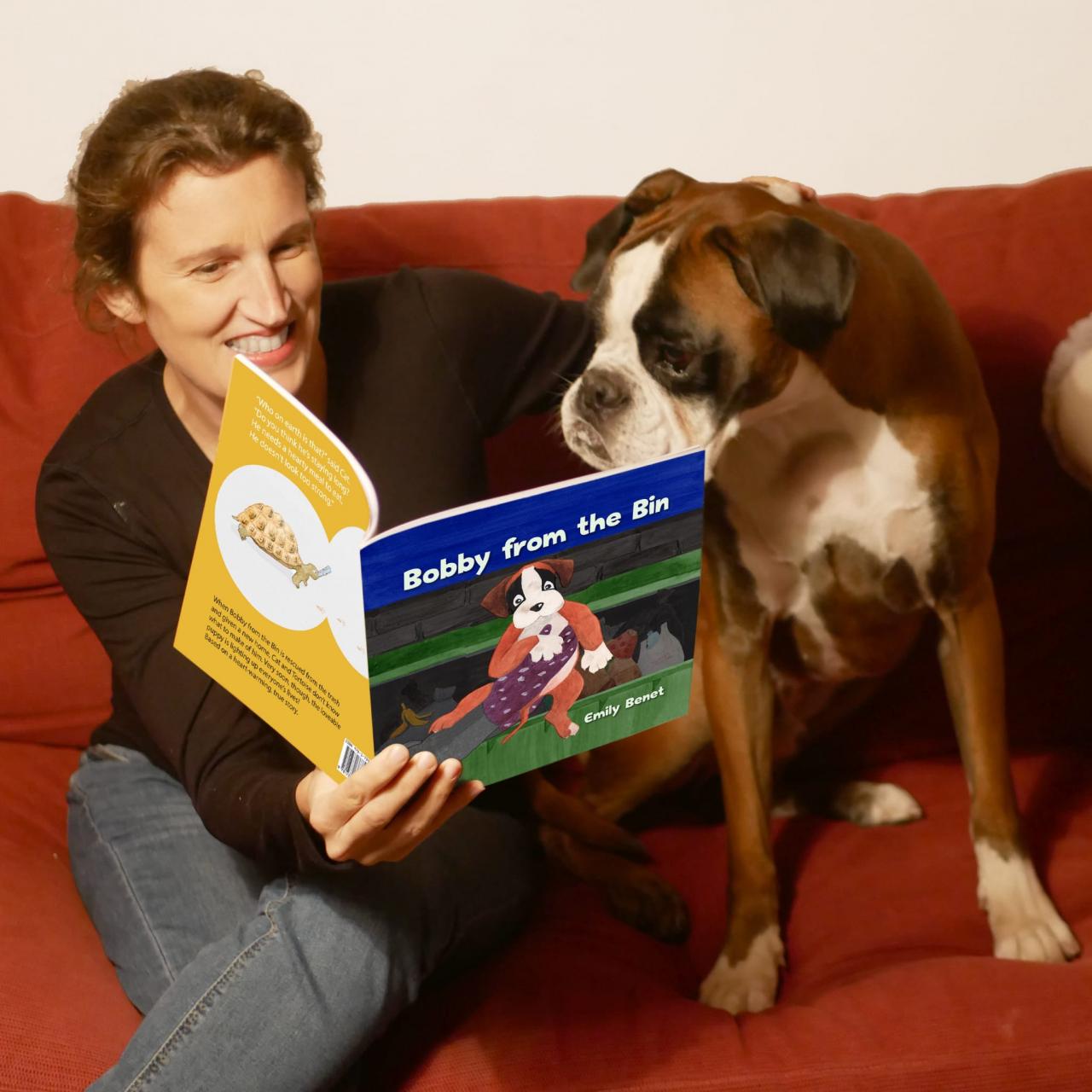 BOBBY FROM THE BIN

I first met Emily Benet (emilybenet.com) when she moved to Mallorca with her husband, she was launching her book The Hen Party. Now she is mother of one daughter, Sol, with another daughter, Flora, on the way and Emily has just become a published children’s author.

Emily’s book, “Bobby from the bin” has just been published in English and Spanish, we sat down to have a chat about it at Emily’s home in Santa Ponsa.

VICKI MCLEOD: So you’re an experienced novelist already you have been writing for years.
EMILY BENET: Yes I’ve got a copy of my first book that I wrote when I was 11. I stuck in some illustrations then as well! But up until now, it’s always been about contemporary women’s fiction. And then my last book “Tipping Point” I found it very hard to write. I did it. I was happy with it. And then I thought, “I don’t want to write another book after that. I had had enough.” But I always want to create something. And for the first time in a decade there was a space because I wasn’t writing a novel. And I thought maybe I’m not going to write another book. But I did want another creative project.That’s how I started sketching my brother’s boxer dog.

Up until this point, I hadn’t read an adult book for maybe two years because my daughter’s three and I read to her every night. We’d read, and I just got really into them. Whereas before I had thought, oh, children’s books are kind of inferior, they’re not important. I suddenly found that they were more important than anything. My daughter loves books, and she’s grown up surrounded by books. And I love just hanging out at the library with her and we’ll both just sit on the floor and look through all the books.

VM: Sounds idyllic, actually the perfect way to spend the day. I used to feel like a rock star, reading out loud and telling the story. I think that one of the real kind of helpful things that authors do is make the book readable for the parents. That’s really important. I think.
EB: So much so and I think that’s what has made me write this book because you find books that you love, and you can read again and again. It definitely motivated me to write my own. I looked at my daughter and saw how she could fit with this big, floppy slobbery boxer with my little three year old who seems almost more confident than him it just makes such a great pair for a children’s book

VM: So how did Bobby come into your family?
EB: My brother has always been a massive animal lover, and he married another massive animal lover and they had cats but they never had a dog together. They went to an animal rescue centre in Alicante and saw these puppies which had been abandoned. Bobby was only three weeks old, he was very skinny, and they couldn’t just leave him there, so they took him home. Now they are the most adoring fur parents ever! They started sharing pictures of him online and fast forward and Bobby now has 40,000 followers online! He is the second most followed boxer dog on Instagram! He loves to swim, he loves mud, sand, he has a great life! Everyone just loves him, and he is so lovable, even though he covers you in slobber! He’s just great, and I think that is why I started drawing.

VM: Going from an adult writer to writing for children, what were the main challenges for you in switching?
EB: Well, that’s the thing, you know, when they say when you find something you’re supposed to do it flows. The story came to me very quickly, the rhyming came to me very quickly. And I just started painting and I was almost more interested in the painting than the text. And I just found that I loved it. I found it so easy to wake up before my daughter got up and I would just be in my office, and it would be quiet and I would work. It doesn’t come from nowhere though, my mum was an art teacher. So you know, all these things were always encouraged at home and like sometimes I remember things that she would say, you know, tips on, you know, much something and water colour, how you sorted out.

VM: How does it feel to see it in print?
EB: It’s so exciting. I mean, we’ve seen a few versions and obviously, you know, getting the colours right and stuff. I had a copy on New Year’s Eve, I put my daughter to bed and she asked me to read it three times! I thought wow, you know, I wrote this for you. You inspired me, and you actually want to hear me?

VM: Have you experienced imposter syndrome? I know a lot of writers do.
EB: No, my biggest fear is not doing it. Of not doing anything or not creating anything. So that’s more scary than putting myself out there. When I look at my first sketches, I see how far I’ve come. I’m doing it every day, just a little bit you know, you just just keep working at it. I’m really enjoying learning about illustration, and appreciating other illustrators and what they are doing.

If you are interested to have Emily visit your school and read to your children then email her: emily@emilybenet.com For the Millie and Bobby adventures find them on Instagram @millie_and_bobby

You can hear a longer version of the interview on the Majorca Mallorca podcast next week. 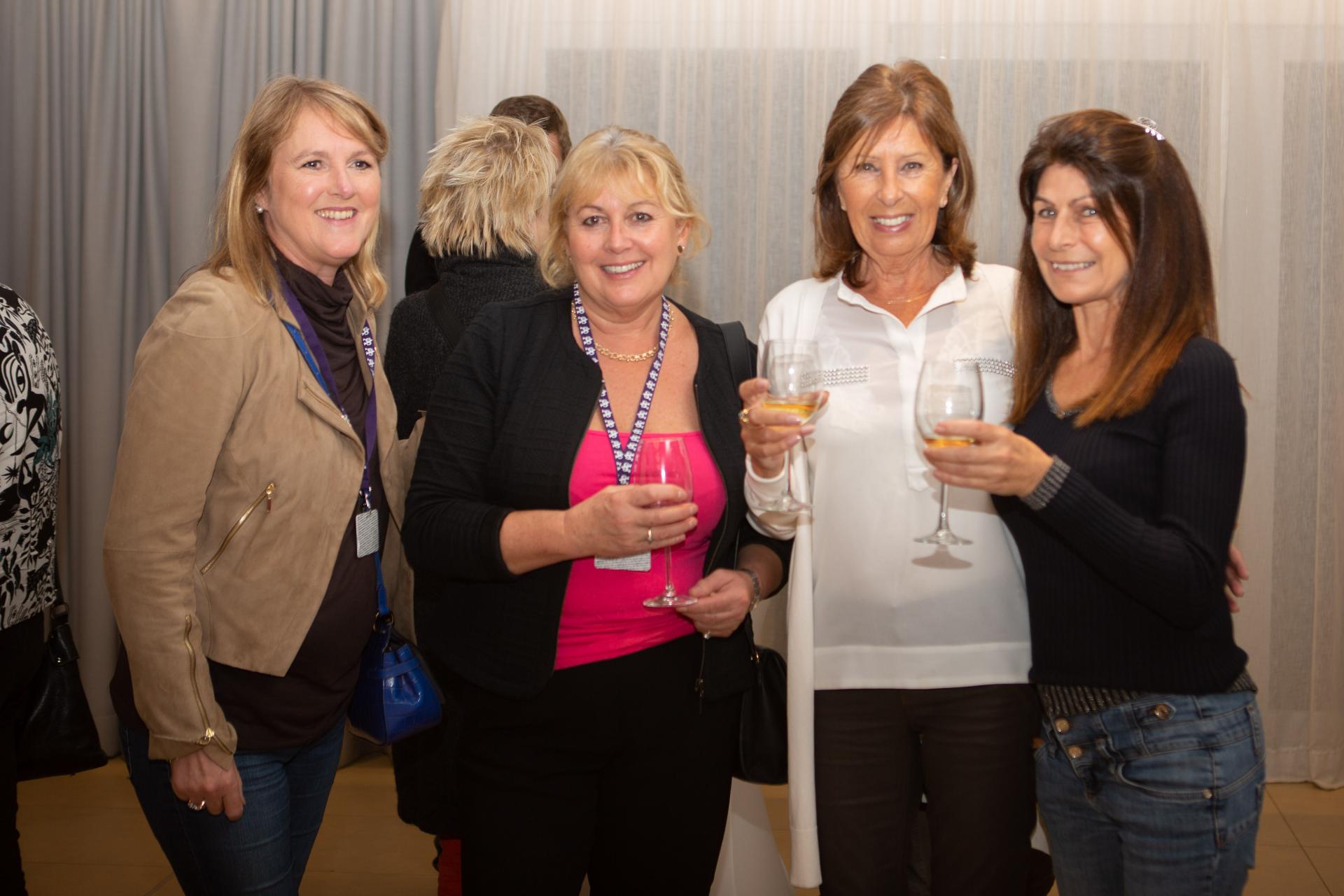 The next Arts Society talk will be on March 8th at Golf Son Muntaner in Palma. Tickets are 20€ per person and include drinks and tapas after the talk. The talk will be on the History and Culture of Moorish Spain, which is a very rich and interesting subject in my opinion. The talk will cover the invasion of the Iberian peninsula in 711 AD by the Umayyad Caliphate who quickly overthrew the Christian Visigothic kingdom and began the nearly 800-year occupation that ended only in 1492AD, when the Catholic Monarchs, Ferdinand and Isabel, completed the reconquest of the Kingdom of Granada – the same year that those two visionary monarchs also sent Christopher Columbus off to discover the New World. During the intervening centuries, the mixture of Islamic, Christian and Jewish influences produced a unique hybrid culture. The talk will tell the story of the Moorish invasion and the Christian reconquest, through an introduction to the surviving architecture and other areas of the material culture, such as silk textiles, carved ivory caskets, bronze sculptures and refined ceramics. The talk will be given by Ian Cockburn. He is an art historian with a BA (Birkbeck College) in art history and an MA (Courtauld Institute of Art) in medieval Spanish art history. Ian is a specialist in the nearly 800 years of Moorish occupation and Christian reconquest of medieval Iberia. He is also the founder and director of an art tours company, specialising in guided cultural tours in Spain, plus he lectures in London at institutions such as the V&A, SOAS, Christies Education, and the London Art History Society. If you would like to go to the talk then visit https://theartssociety.org/mallorca and contact the Arts Society to get your ticket.