Including 760,000 bottles throughout the four islands

Bioplastics are not accepted as a solution. | Save the Med foundation

The Plastic Free Balearics certification has eliminated 16,394kg of plastic waste throughout the archipelago during its 10-month pilot phase, according to the results of the initiative announced last week in Palma. This includes nearly 760,000 33cl plastic bottles, which have been removed from the supply chain.

Since the new certification was first launched in June 2021, and March this year, a total of 115 establishments have been assessed: 53 in Ibiza, 29 in Mallorca, 19 in Minorca and 14 in Formentera. 67 of those were certified as Plastic Free Guardians and awarded between one and five stars corresponding to the percentage of so-called "Honest Alternatives" implemented in place of single-use plastic (SUP) products. 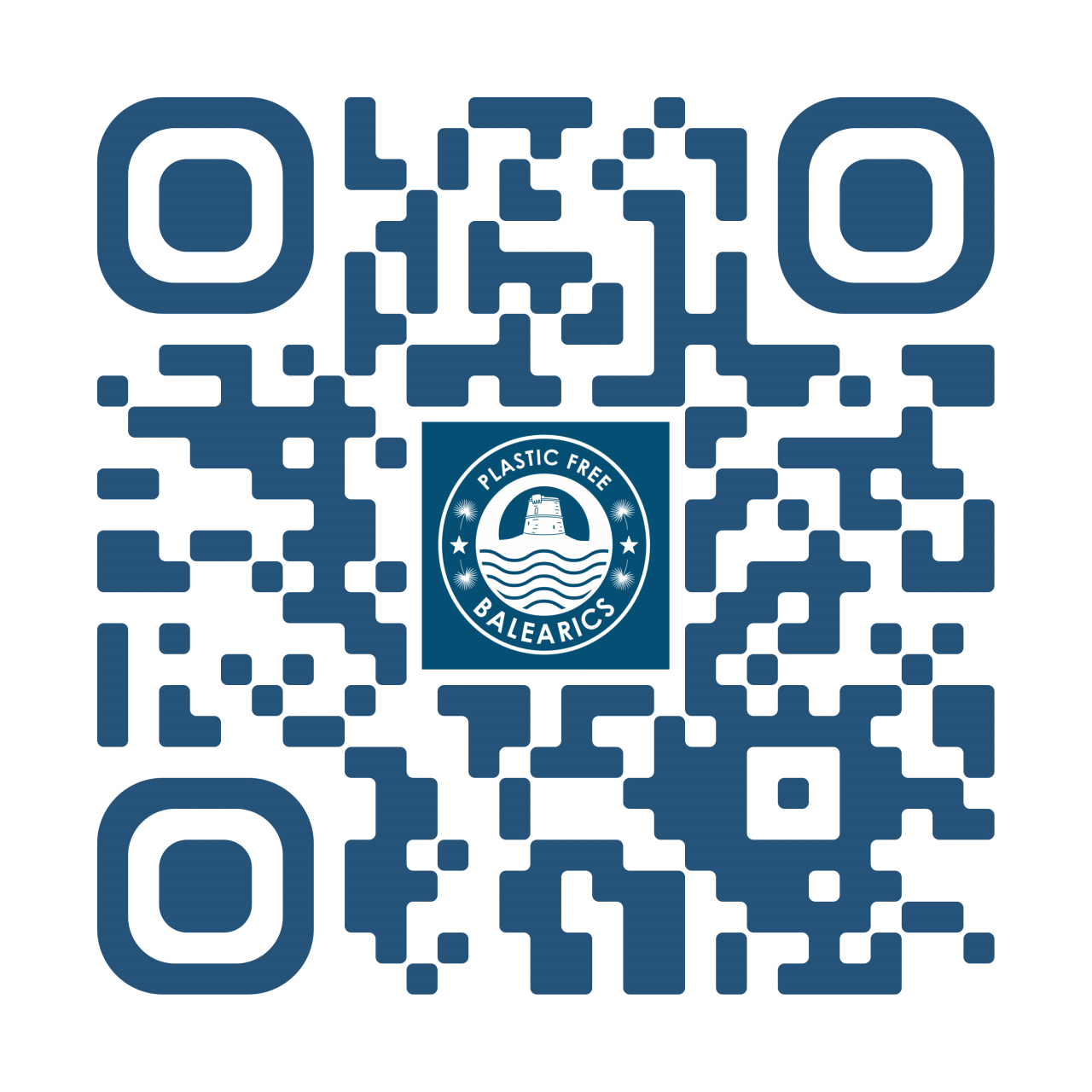 48 other establishments, including some hotel chains, were unable to obtain the certification because they did not meet its minimum requirements, such as compliance with the Balearic Law on Waste and Contaminated Soils and EU directives. Additionally, the certification does not permit the use of bioplastics as an alternative to SUP.

All the companies evaluated were given a report proposing further steps to prevent further waste generation and reduce their environmental footprint. Plastic Free Balearics estimates that implementing these changes would eliminate an additional 28,450kg of waste per year, 6,319kg of which would be plastic.

"The Balearic Islands is the autonomous community that generates the most waste per capita in Spain and the Plastic Free Balearics certification has been created to turn off the plastic tap and curb the pollution it produces on our islands," said Bradley Robertson, president and co-founder of the Save The Med Foundation, "Our vision is for the Balearics to be a destination free from single-use plastics that sets an example for others.”

The Minister of Environment and Territory for the Balearic Regional Government, Miquel Mir, lent his support to the certification, saying: "Waste management must begin with us individuals in our daily lives. The Balearic Waste Law, which goes further than European policies and state regulations, is a milestone on the road to waste prevention. But it is also essential that there are grassroots initiatives such as Plastic Free Balearics.” 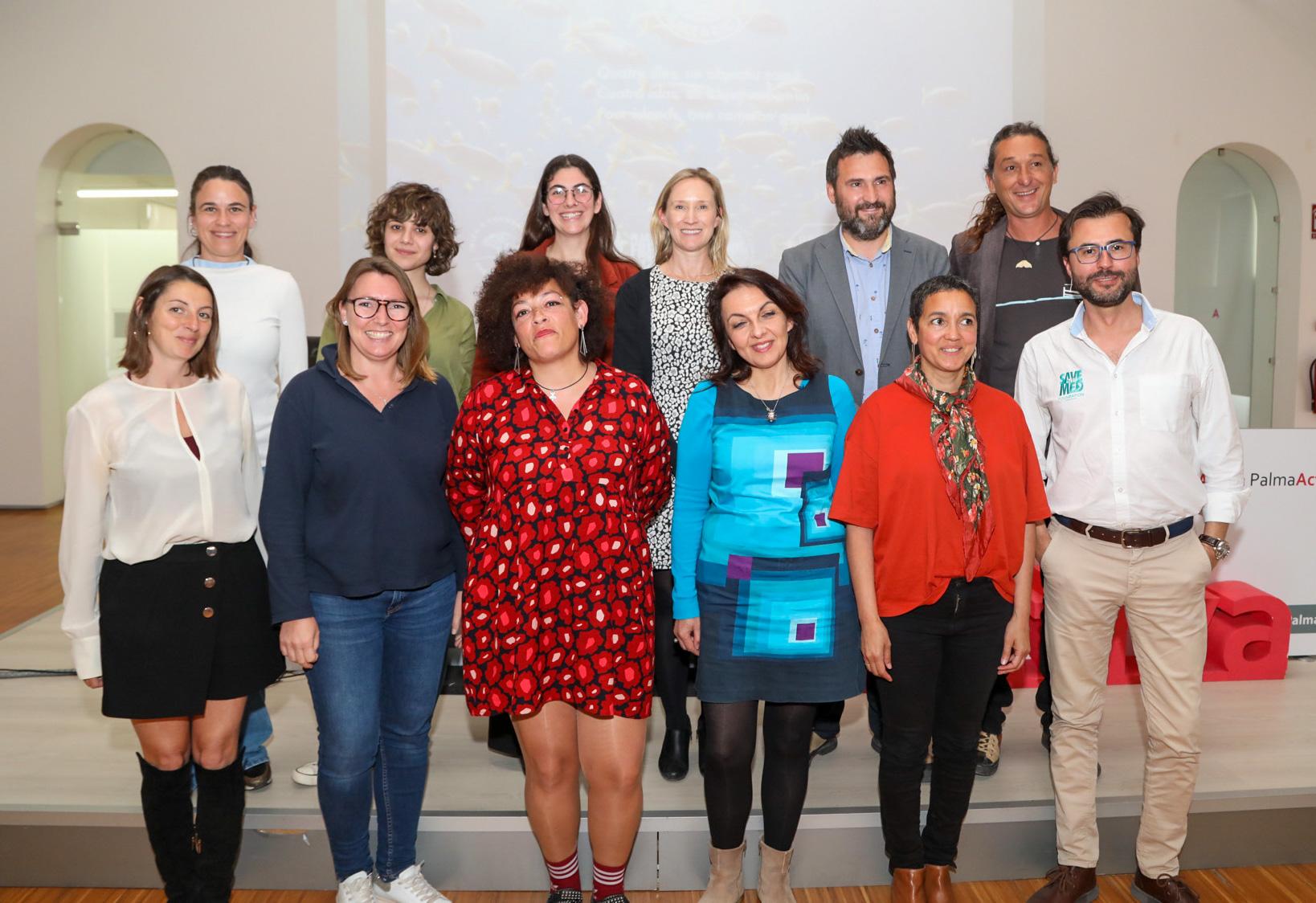 “It is fantastic to see more and more companies joining the initiative, to which we offer our support in order to continue working together. The only way to face this challenge and the overall environmental emergency is by building a joint, transversal and holistic approach," he added.

Plastic Free Balearics was developed from two pre-existing plastic reduction initiatives led by Save the Med foundation in Mallorca and IbizaPreservation in Ibiza and Formentera, thanks to co-financing from the Monaco-based association Beyond Plastic Med. BeMed launches annually a call for micro-initiatives to support projects whose objective is to reduce plastic pollution in the Mediterranean Sea.

“These initiatives aim to reduce single-use plastics, find alternatives, improve collection systems, raise awareness, collect data and help implement new certifications. We are so pleased to see the progress and the enthusiasm of Plastic Free Balearics” stated Mr. Philippe Mondielli, Scientific Director of The Prince Albert II of Monaco Foundation, one of the entities behind BeMed.

The Plastic Free Balearics certification developed with co-funding from BeMed aims to be a seal of quality in the prevention of single-use plastics in the hospitality sector of the Balearic Islands. As part of the initiative, Save the Med and IbizaPreservation developed tools to facilitate the certification process, such as a self-assessment APP for interested companies and a Guide to Honest Alternatives to help counteract greenwashing.

The certification relies on additional financial support from the Consell de Mallorca and is implemented in the other Balearic Islands by Plastic Free Ibiza and Formentera and Plastic Free Menorca.