Travelling around Mallorca: to the Muleta

This is considered the ultimate paradise by some

The trip to the Lighthouse from the Repic Beach in the Puerto Soller is an old favourite. | Shirley Roberts

The trip to the Lighthouse from the Repic Beach in Puerto Soller is an old favourite. This works on so many levels for those who holiday here. An early morning walk, before the sun is too hot is a great uphill stretch. Many locals use the route as their exercise. To stride the steps, and nurse the knees on the downward stretch, works towards the daily step count. The sea views which accompany every step are magnificent and the ozone feel good factor is always there. 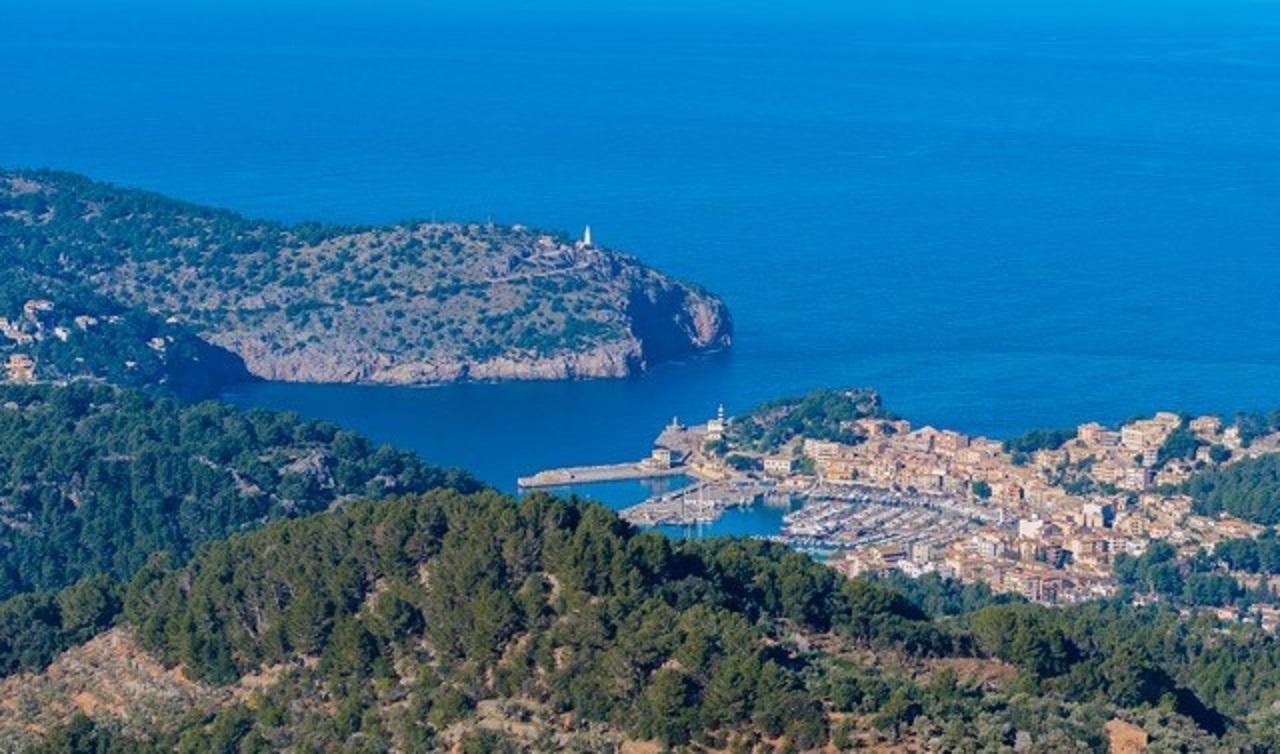 To do this walk in the company of those unaware of the history is always fun. People see how it all is today and have no idea they are walking on lands which were once prohibited to all but the military. This end of the bay was once the site of the Lazeret for the Port. This was the quarantine station for incoming sailors to the area. To keep disease at bay sailors had to stay for two weeks in the centre before they could move on. This in turn meant that the whole area was not admissible to the rest of the population. Part of the Repic beach as we know it today, and the mountain up to the lighthouse, were no go areas.

Lazerets, or at least their remains, are still evident in many coastal areas of Mallorca. This was a system used throughout the islands of the Mediterranean as disease control was crucial. The Lazeret in Puerto Soller continued its life as a hospital and a prison in Civil War times. The prisoners became part of the workforce which built the road which now exists up to the Lighthouse and the Muleta walkers Hostel. There are many stories surrounding the underground tunnels of this area. Caves from the sea were dug out to exit into the rocky land around the Muleta. This was one of the smuggling routes which brought in penicillin, alcohol and tobacco in civil war years.

The mountains around the Muleta and the walk to Deya could tell some stories. Some of the Civil War captures and atrocities to local people happened here. A memorial in the vicinity was often daubed with paint and in the end it was removed. The feelings about the Civil War and Franco still run deep with some in the Soller Valley. 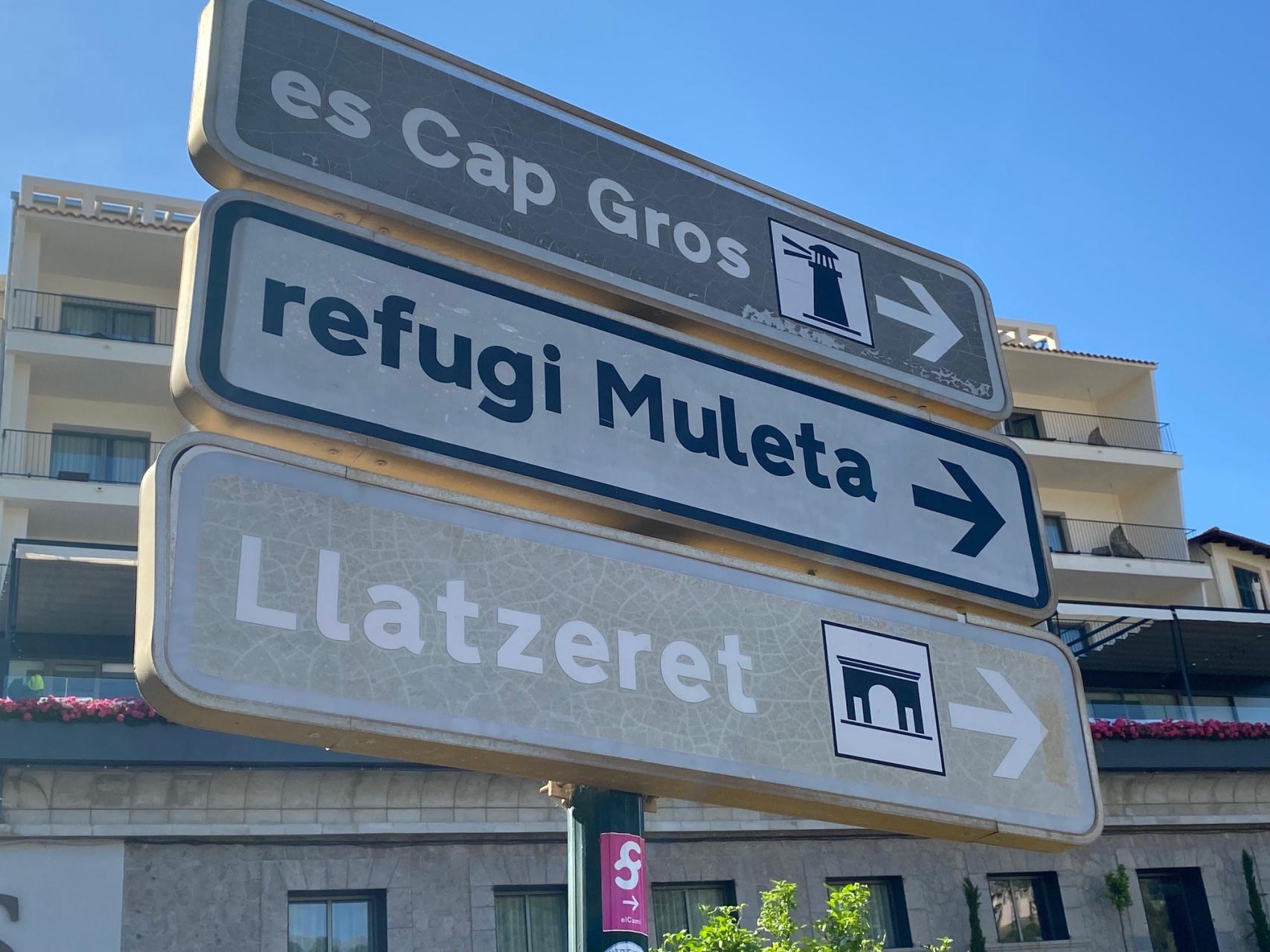 Today the Muleta area is a gathering place for all of us who love to watch the sun going down. It is a wonderful sunset viewing point. A gathering of mobile homes is often found there with people enjoying their evening drinks and congratulating the sun on another glorious day. Sometimes there will be a guitar or two and an impromptu ‘joy of life’ happening starts.

Set on the furthest end of the bay the Refuge de Muleta once used to be a military telegraph station. Today, the hostel houses hikers in a great stopover. Es Far del Cap Gros, the iconic lighthouse, is right next door. It’s been guiding ships along the Tramuntana coast since 1859, with a history book of its own. 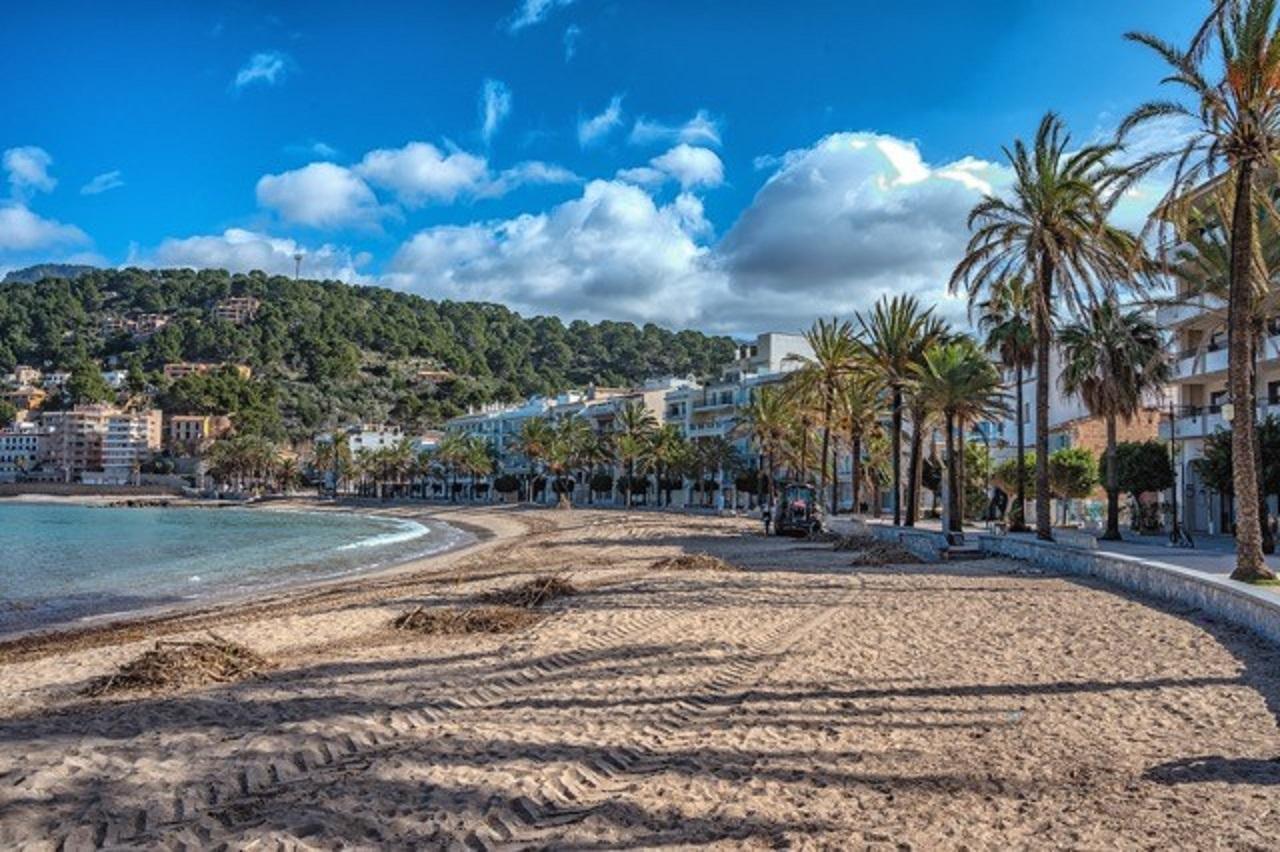 As the trek down from the top starts we pass many futuristic houses which were built when permissions were granted. This has all stopped now and the area was subject to court cases and compensation payments. The ownership of this area still is in discussion and dispute. Those who managed to build before this became an issue consider themselves very lucky. They have incredible views and an under occupied land mass on the edge of a cliff. This is considered the ultimate paradise by some.