Investing to protect our seas

Seas and coasts in a good state of conservation are essential for economic prosperity, human well-being and to respond to the climate challenge. The future of important industries for the Balearic Islands such as tourism, fishing and the nautical sector is strongly linked to the conservation of the marine and coastal environment.

The sea gives us everything: fish, recreation, climate regulation, biodiversity, health, education, etc. The marine environment with its mix of habitats and species represents a natural capital from where multiple goods and services emerge. The more we protect this capital the bigger and more stable the flow of benefits we get and vice-versa. But we invest very little in its protection. There is a great asymmetry between the current investment in marine conservation by the public and private sectors and the benefits it brings to our economy and citizens. We must correct this gap. 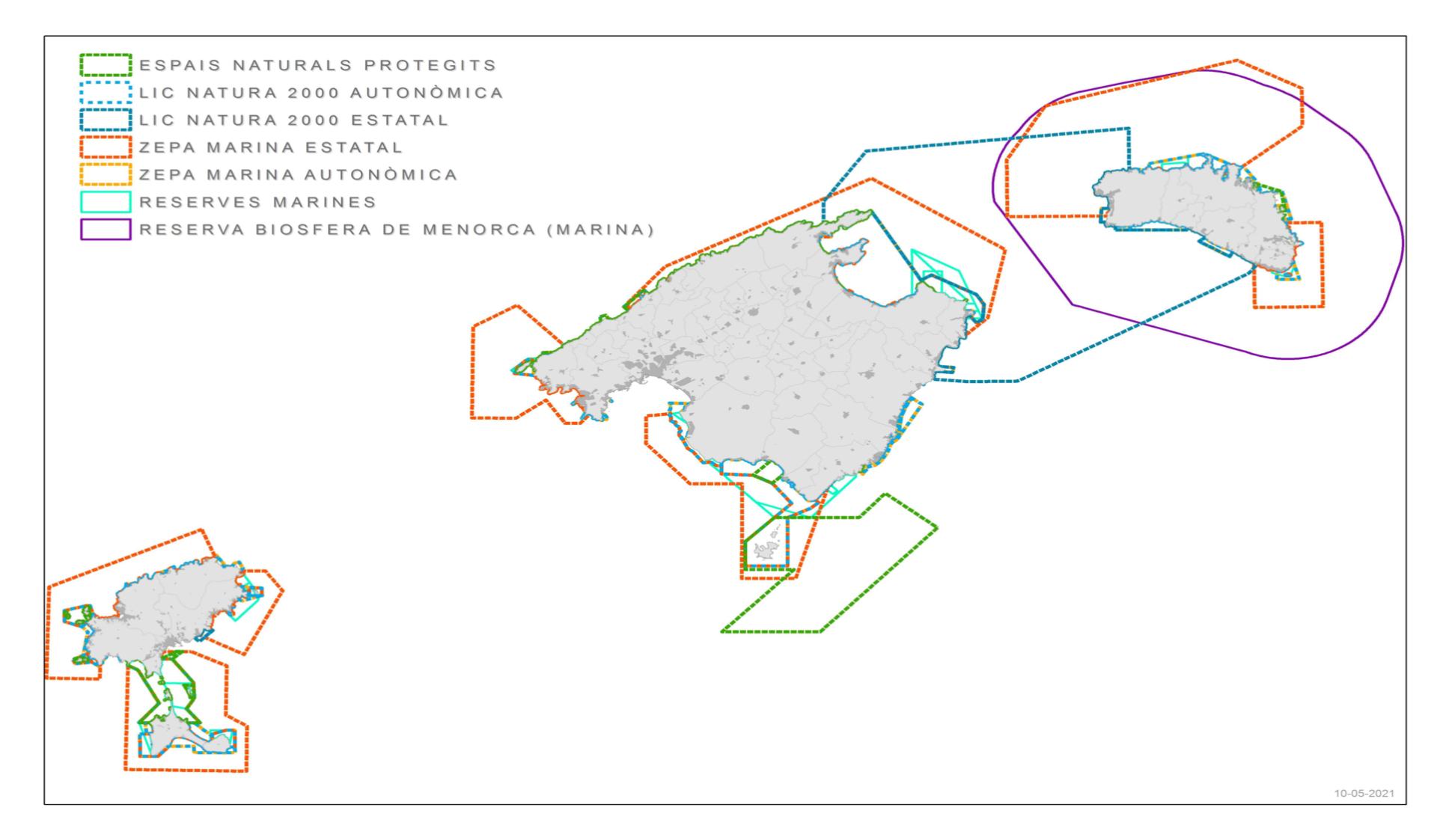 On June 8 we had an opportunity to say this loud and clear at the World Ocean Day conference in Madrid organized by Fundación Biodiversidad at the request of the Ministry of Environment of the Government of Spain. Our call for more funding for marine conservation was heard and few days later the government announced a package of 30 million euros to support marine biodiversity projects in the coastal regions of Spain. Of these, the Balearics will receive 6.4 million Euro. A symbolic amount compared to what is needed to fix our seas and coasts, yet a signal in the right direction.

The time has come to make a qualitative leap in marine conservation. It is in the public interest we owe it to our young and future generations and if this was not enough it makes economic sense. Last year revealed that that for every 1€ invested in marine protected areas, 10€ of benefits are generated. Investing in marine conservation pays off and increasing and improving our marine protected areas should be a top priority. 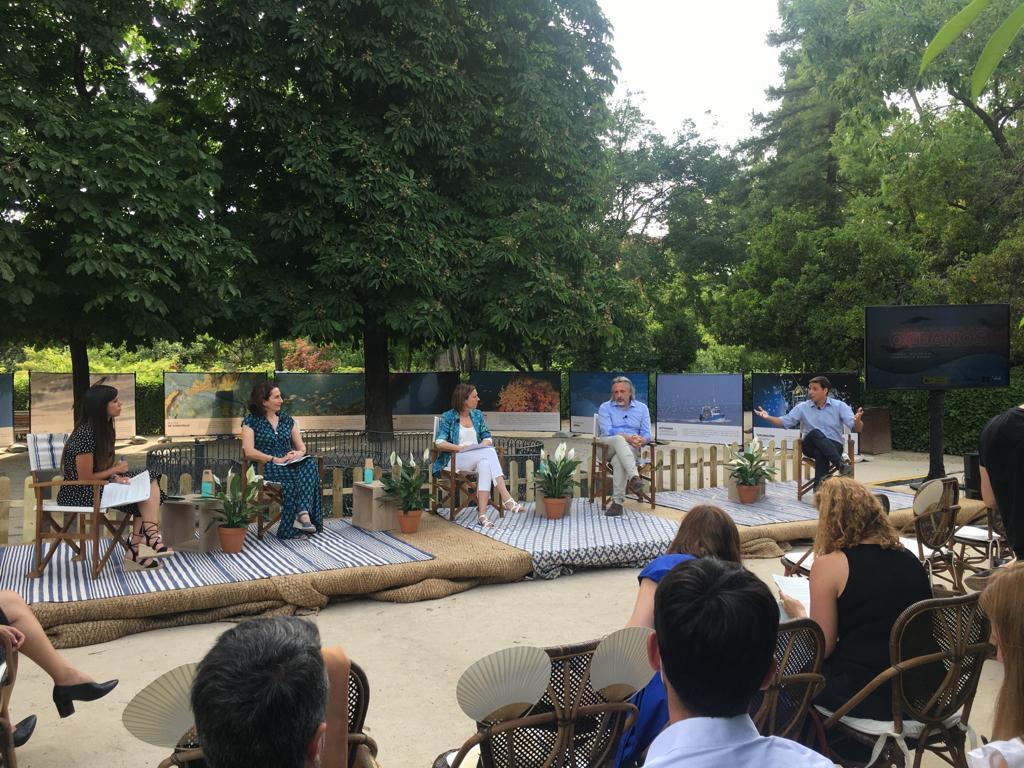 We have less than 8 years to meet the target of protecting at least 30% of our seas and having at least 10% highly protected by 2030. The 30x30 goal has been supported by more than 70 countries. At the World Ocean Day conference in Madrid, the minister of environment and vice-president Teresa Ribera reinforced the commitment of the Spanish government with the 30x30 goal and announced that Spain has committed to have 25% of its sea protected by 2025. At the same time the government published a proposal with all the marine sites that will be included to protect 30% of the Spanish marine area. But the real challenge comes now. For a starter all these sites must have management plans with clear objectives, enforcement, monitoring systems, and above all funding.

The Balearic Islands have the opportunity to become a world reference for marine conservation, inspiring other coastal regions in Spain, the Mediterranean and beyond. But if we want to live up to this expectation we must invest to deliver it.