Blue Sharks in the Mediterranean: are we eating an endangered species?

High numbers of blue sharks are being caught as incidental bycatch by longline fisheries.

The blue shark (Prionace Glauca) or “Tintorera”, as it is known in Spain, is a large, predatory species of shark found within temperate and tropical marine ecosystems. Famous for their striking blue colouring and docile nature, this is a species of shark that’s greatly misunderstood and under huge threat from global fishing pressures. 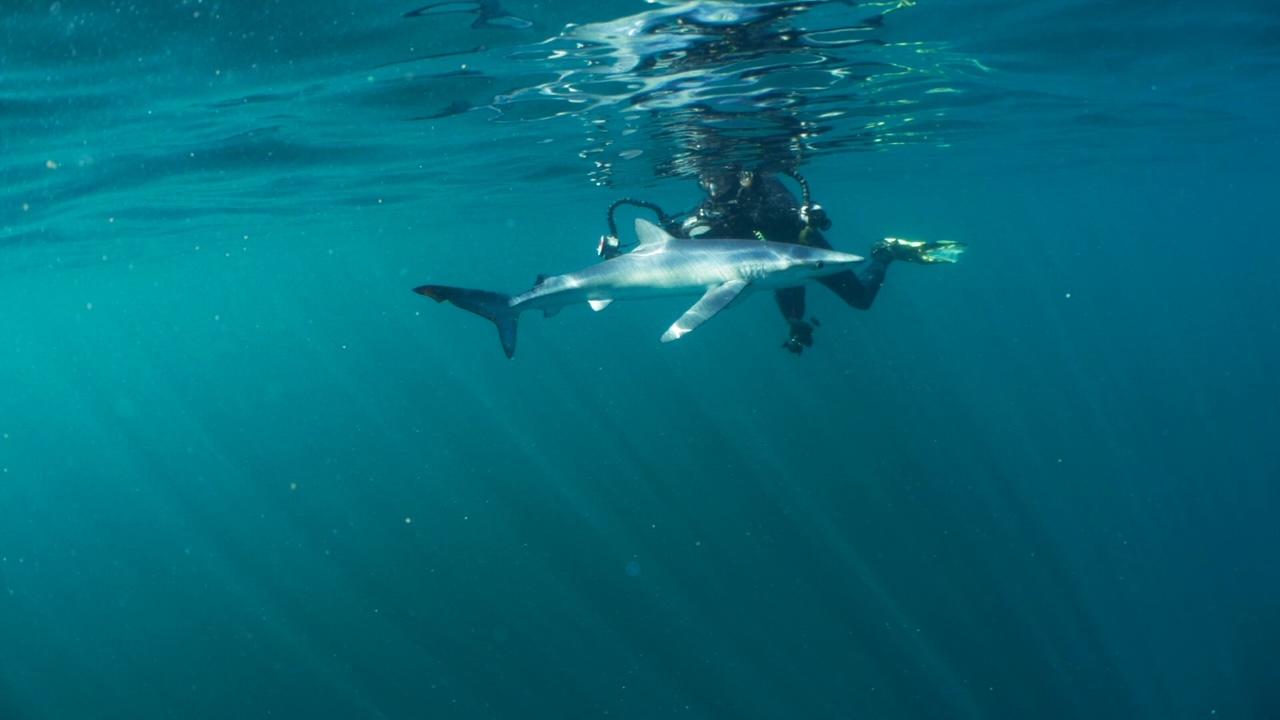 High numbers of blue sharks are being caught as incidental bycatch by longline fisheries. Their populations dropped by 60% in the North Atlantic alone. These declines in population are a cause for concern. Blue sharks play a key role in our oceans, keeping ecosystems healthy. The rising demand for shark meat and fins also places unsustainable pressure on blue sharks. They are a highly targeted species for their large pectoral fins and by fisheries for their meat. 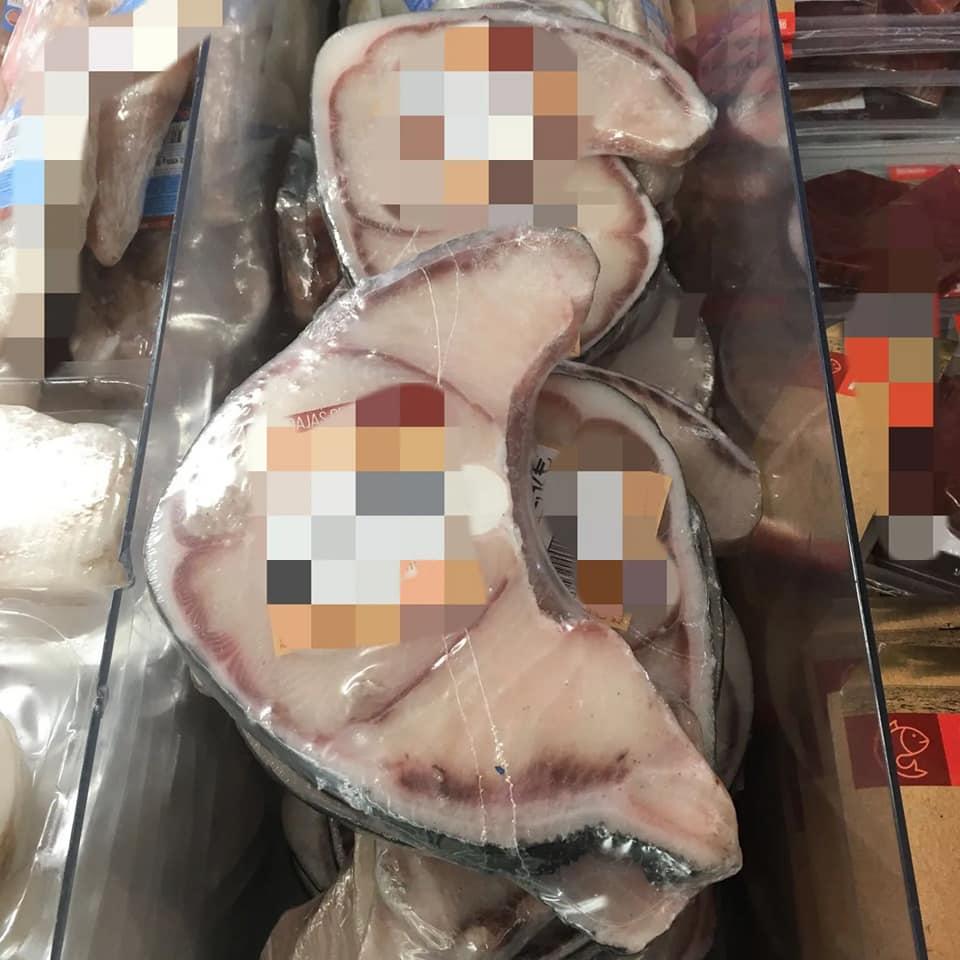 The blue shark was once an abundant species within the Mediterranean Sea. Now it joins several other species of shark, listed as Critically Endangered by the International Union for Conservation of Nature (IUCN). Sharks that live in open water, like the blue shark, have declined in the Mediterranean by 96 – 99% due to lack of species protection and conservation. As mentioned earlier, commercial longline fishing of species like tuna and swordfish is a problematic fishing method for many pelagic shark species throughout the global ocean. The blue shark is amongst the most susceptible. Spanish and Portuguese long lines have found that up to 60% of their bycatch is blue shark. 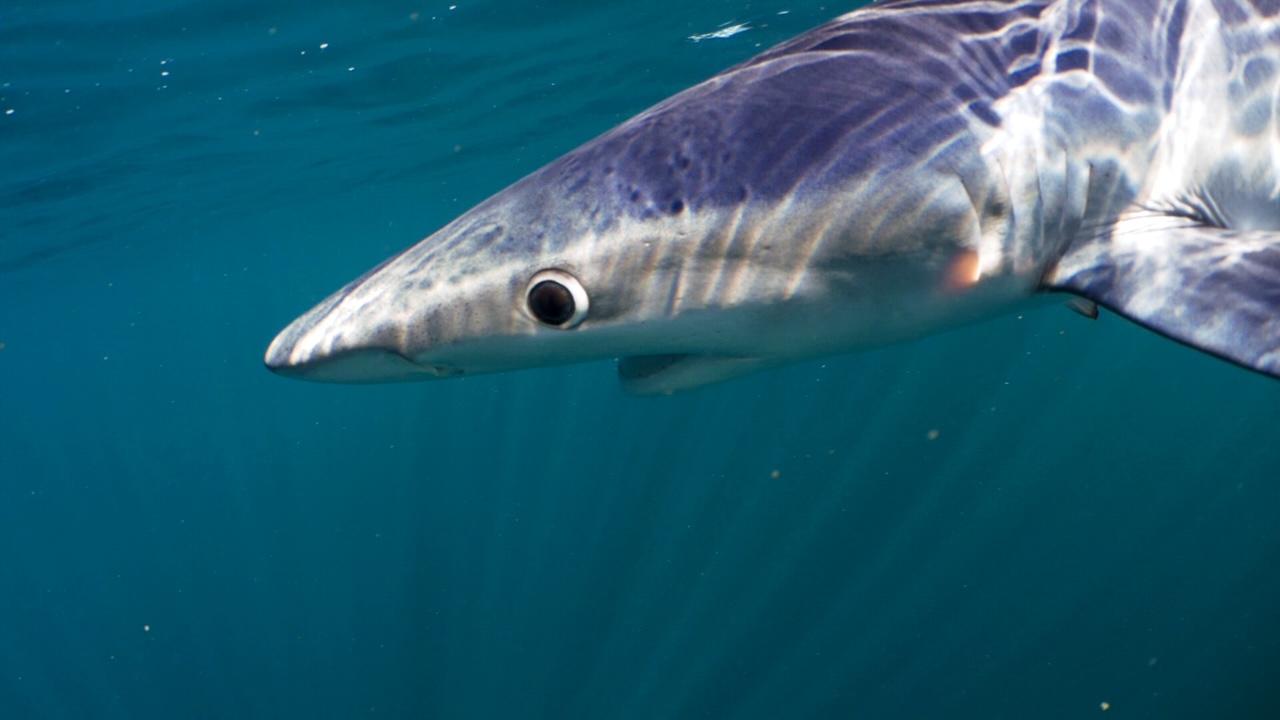 Alongside the issue of bycatch, many people don’t realise just how easy it is to purchase blue shark meat for consumption in Mediterranean shops. You can walk into many grocery stores or fish markets here in Mallorca and can buy a blue shark steak for as little as 1.60 euros. It is shocking to think that an animal so vital to the health of our marine ecosystem can be valued so little. The meat is labelled as “Tintorera”, and many consumers are not aware they are eating blue shark.

Olaia Fergusson, Changemaker: “We created a social enterprise set up for the youth, by the youth” 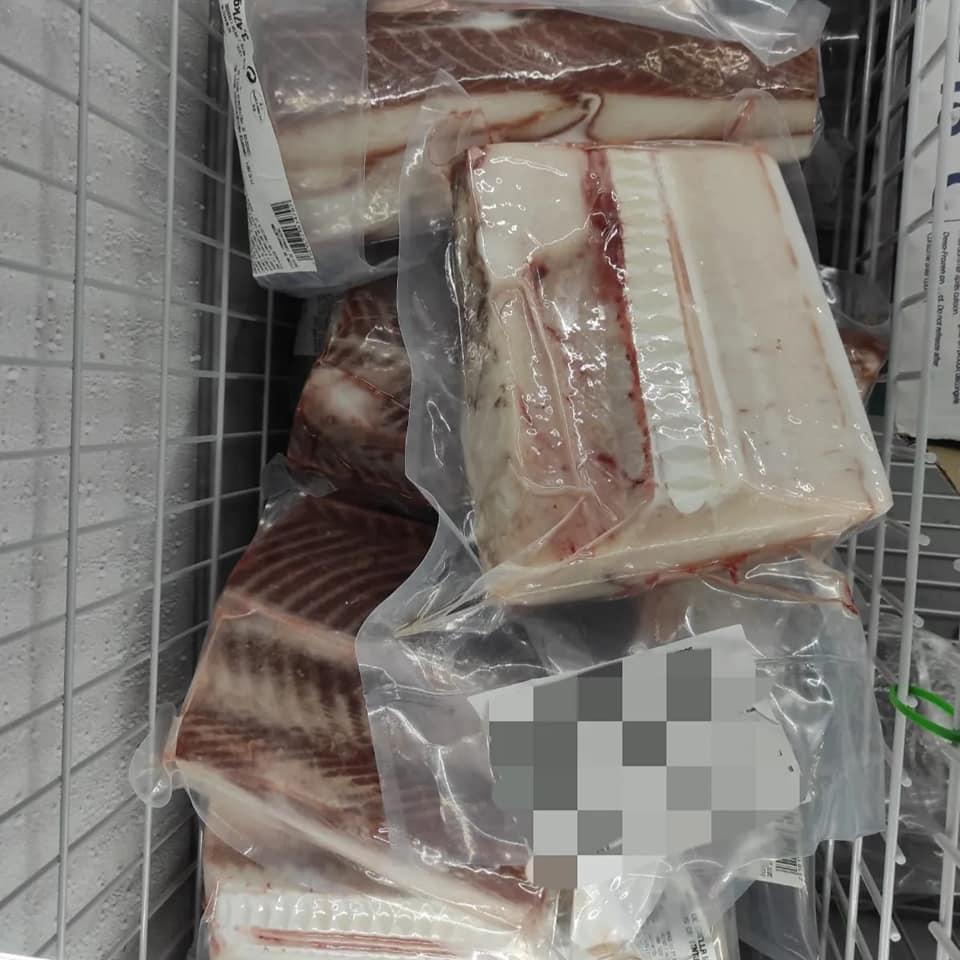 The other issue surrounding blue shark meat and human consumption is the health outcomes. Sharks are top predators in the marine food chain. Studies have shown their meat contains often dangerous levels of heavy metals, like mercury, and toxins such as BMAA (Beta-methylamino-L-alanine). Eating shark meat is just not a healthy option. But there is light at the end of the tunnel for blue sharks. Mallorca has several incredible organizations undertaking shark conservation projects and working to protect different species. Collaboration is vital when it comes to shark conservation, as is help from the public. Citizen-science has become a hugely beneficial mode of action over recent years. Citizens, scientists and conservation groups working together for a united cause.

So what can we do to help blue shark populations in the Mediterranean?

The simplest way to help is by keeping them off your plate, let those around you know what Tintorera is and spread the word, the more awareness raised around this issue the better! We need to come together to save this beautiful and charismatic species of shark, that is so important for a healthy Mediterranean Sea and planet.