"Let's act for the ocean and the future"

Save The Med launches the sixth edition of the Changemakers Project, calling all students!

This year, Save The Med is launching the sixth Edition of the Changemakers Project – inviting students aged 15-18 to participate by sending ideas to help reduce plastic consumption and production.

Open to all schools in the Balearics, the project is an opportunity for students to come together and take positive action against the environmental issue of plastic overconsumption, leading to polluted seas, declining ecosystems and toxic surroundings for the next generation.

This year, Save The Med invites students to think about the root of the issue. Can we stop plastic from being overproduced and overconsumed? How can we demand a cleaner way of living? 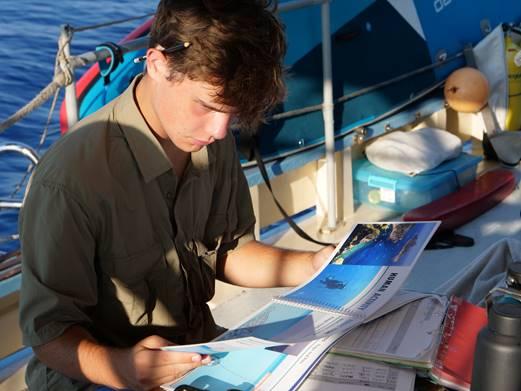 This is the challenge put forth to students, who can participate by forming a team and sending Save The Med a two-minute video or short document by February 2023. Selected teams will be invited to develop their projects further, with the help of Save The Med, and five of these teams will join Save The Med for expeditions at sea. The expeditions are a unique opportunity for students to learn about techniques in marine biology, while making lasting connections with the stunning nature that surrounds the Mallorca.

Last summer, this was a reality for young Changemakers participants from Colegio Montesion, who had the opportunity to spend a week studying the ocean, alongside a team of educators and marine scientists at Save The Med. During their time at sea, the students experienced close encounters with Risso’s and striped dolphins, as well as the globally endangered Spinetail devil rays, with the opportunity to learn about their behavior and biology from a leading expert in the field. They also studied and analysed plastic pollution at sea, such as microplastics, coming face to face with the impact of human overconsumption. 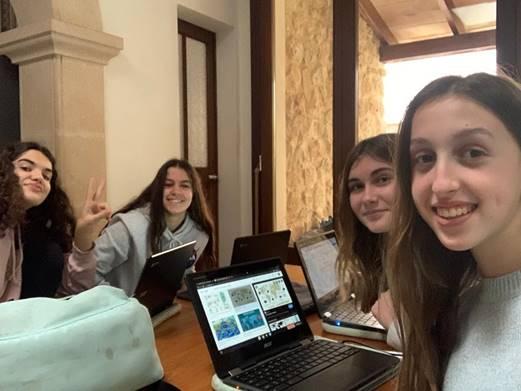 The students were invited on-board after presenting projects that cleverly incentivized the reduction of plastic consumption in society. One of the ideas was to include “environmental action” as part of every school’s curriculum, with an academic incentive to reduce our plastic waste. Another project focused on reducing packaging, with a proposed mobile app that calculates plastic consumption by scanning a supermarket ticket and awarding prizes and points when less plastic is purchased.

Save The Med believes that by rejecting plastic as “the norm” and choosing to reduce, reuse and redesign our wasteful system, we can create a positive wave of change. The sooner the better, as the production of plastic is predicted to double by 2050.

Changemaker student Toni Vidal recommends other students to get involved in the project: “Being listened to, to help change the world as a youth is an amazing experience. I would encourage others to go for it and take it into action, it’s not just another class assignment, you have an opportunity to make an impact, to create new things. Your ideas might turn into bigger ideas that might turn into projects that might at the end, change the world.” 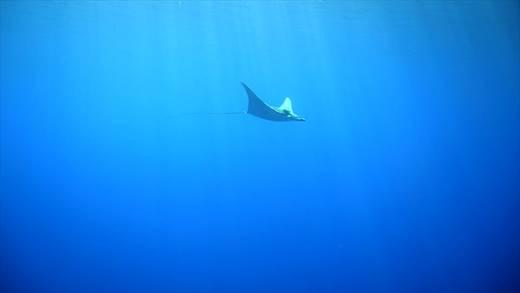 If you’re a student with an idea to stop the overproduction of plastic on our planet, then this project is for you! If you’re a teacher who wants to engage their students in environmental issues, then look no further!

All information can be found here. Sign-ups are free, what are you waiting for?