“Mallorcan politicians need to be asking what young people want, not deciding for them...”

“I don’t agree with ‘zoning’. If you’re going to crack down on all inclusives, then do it island-wide, encourage people to get out more.”

The director of the world-famous Pirates Adventure Show in Magalluf, Richie Prior. | Majorca Daily Bulletin reporter

The director of the world-famous Pirates Adventure Show in Magalluf, Richie Prior, has lived and worked in the resort for the best part of 30 years, and he is the first to state that if Magalluf was, and is, as bad as certain sectors of society, in particular politicians, make out, there is no way he would have continued to have worked there.

Born in Enfield, North London, Richie worked as a Redcoat at Butlins and moved to Mallorca in 1990 as a holiday rep. He ioined Pirates in 1994 and is the second longest serving staff member. 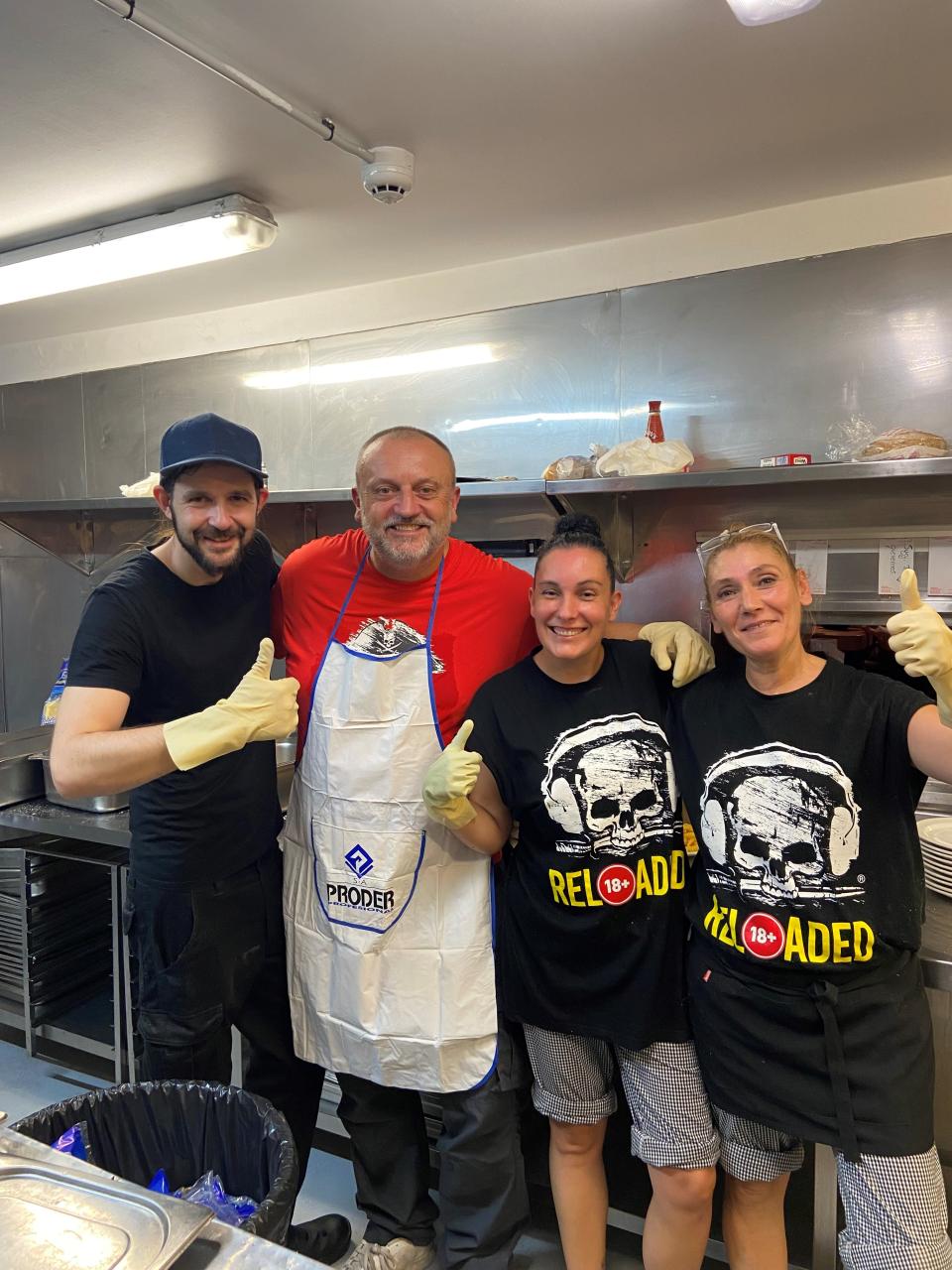 He was in the show until 2007 and over the winter, in the build-up to the post-pandemic return of the show, he was appointed the new Globo Balear managing director - Globo Balear produces and stages the hugely popular shows Pirates Adventure, Pirates Reloaded - and latterly Gringos.

“I first arrived in Mallorca as a resort rep and Pirates quickly became my favourite attraction to take my clients to, and 28 years ago the late founder of Pirates, Jaques Sasson, offered me a job, which I jumped at. But the brief, is there was one, was to learn as much as I could about the whole set-up and I can say, hand on heart, that over the years I have worked in pretty much every department, front and back of house, and now I am having to oversee all departments from a different point of view. I have to look at the more global picture,” Richie explained this week.

But apart from the fact that Pirates Adventure continues to be a swashbuckling success, being one of the most popular attractions in Mallorca, it is also at the forefront of the entertainment market in Magalluf. It therefore provides a good indication as to how the season has performed in the resort and also across the island - Pirates, as Richie proudly stated, now attracts people from all nationalities.

“Our backstage tour this year has been conducted in up to 15 different languages. We’ve grown into a very international show and that’s extremely encouraging and I think testimony to just how professional, unique and exciting the whole Pirates experience is,” he said.

“From our point of view at Pirates it has been a good and very positive season. Obviously we could have done better, but I would say that most businesses on the island will say the same. Emerging from Covid has been far from easy and no one really knew how tourism was going to recover. But it has and we’re going to be open as usual until Halloween, which traditionally is our last special show of the season. So we certainly can’t complain and, at the peak, we’ve been doing eleven shows over our six-day week - we all need a day off,” Richie said. 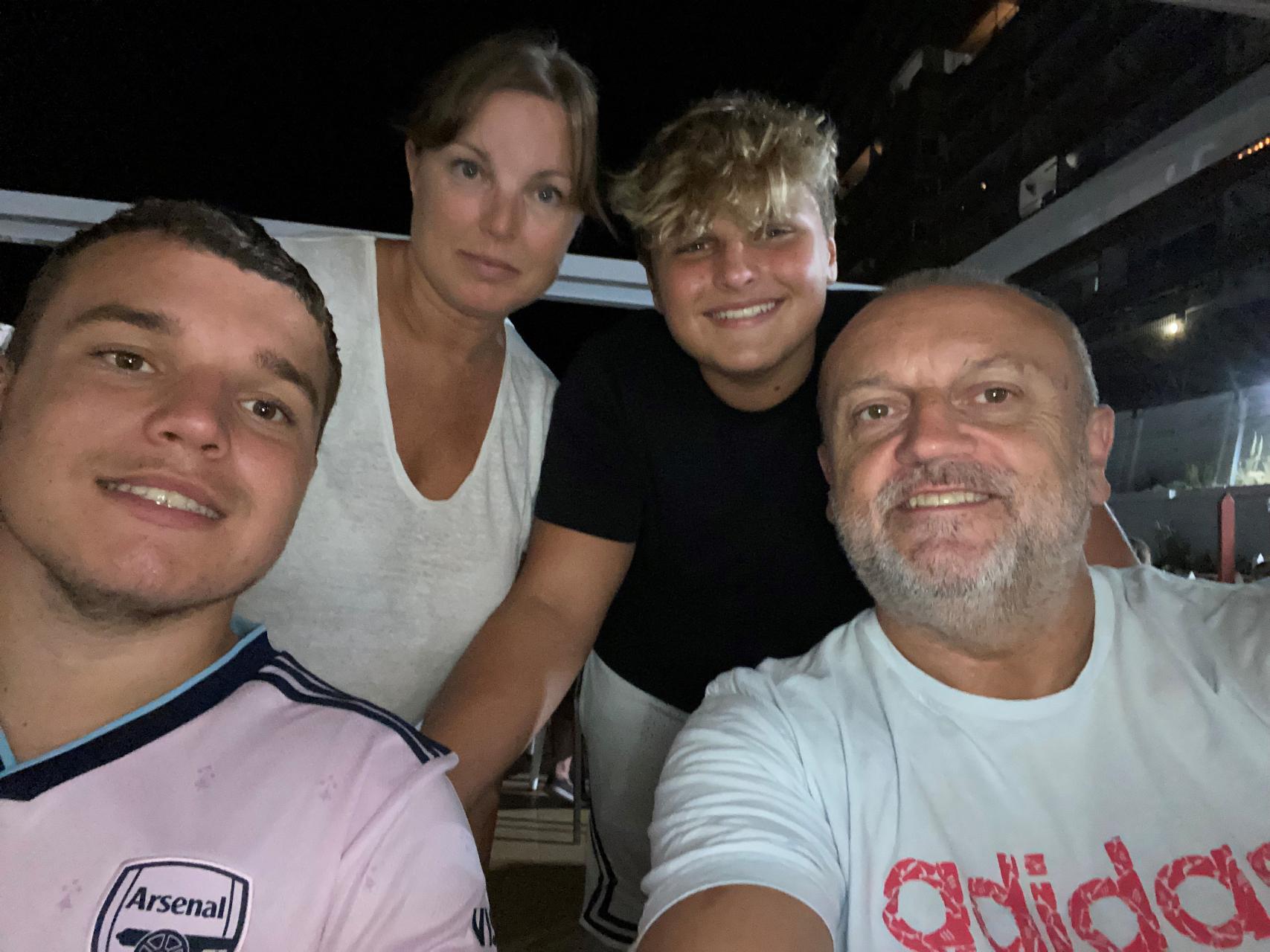 “And Magalluf has been busy, why shouldn’t it be? It has one of the best beaches on the island and is an exciting resort. One thing we’ve noticed is that the family market has lasted longer then usual and we expect to see more couples or younger families now that schools have gone back in the UK. That said, I daresay that those families on very tight budgets may take the risk, take their kids out of school and come on holiday now that it is slightly cheaper.

"Having said that, Mallorca is no longer a cheap destination and that is something that the powers that be need to take into account, especially as we look ahead to next year, which could be more challenging and tougher than this one as everyone across Europe is facing the cost of living crisis and rocketing energy bills. If people in the UK, for example, have to choose between eating or heating, where is a a holiday next year going to come on their priorities and will they be able to afford one? Especially as air fares and hotel rates are going to increase. So I think the industry as a whole has to take these factors into account when planning 2023; there are going to be many which could work against us. We may be over Covid, but we’re not out of the woods yet and the longer the conflict in Ukraine lasts, the more complicated the situation is going to be for the tourist industry and life in general.

“However, that said, it’s been a good season in Magalluf. Like I said, it’s becoming much more international and the work that has been carried out over the past few years to improve the overall appearance of the resort is paying off. 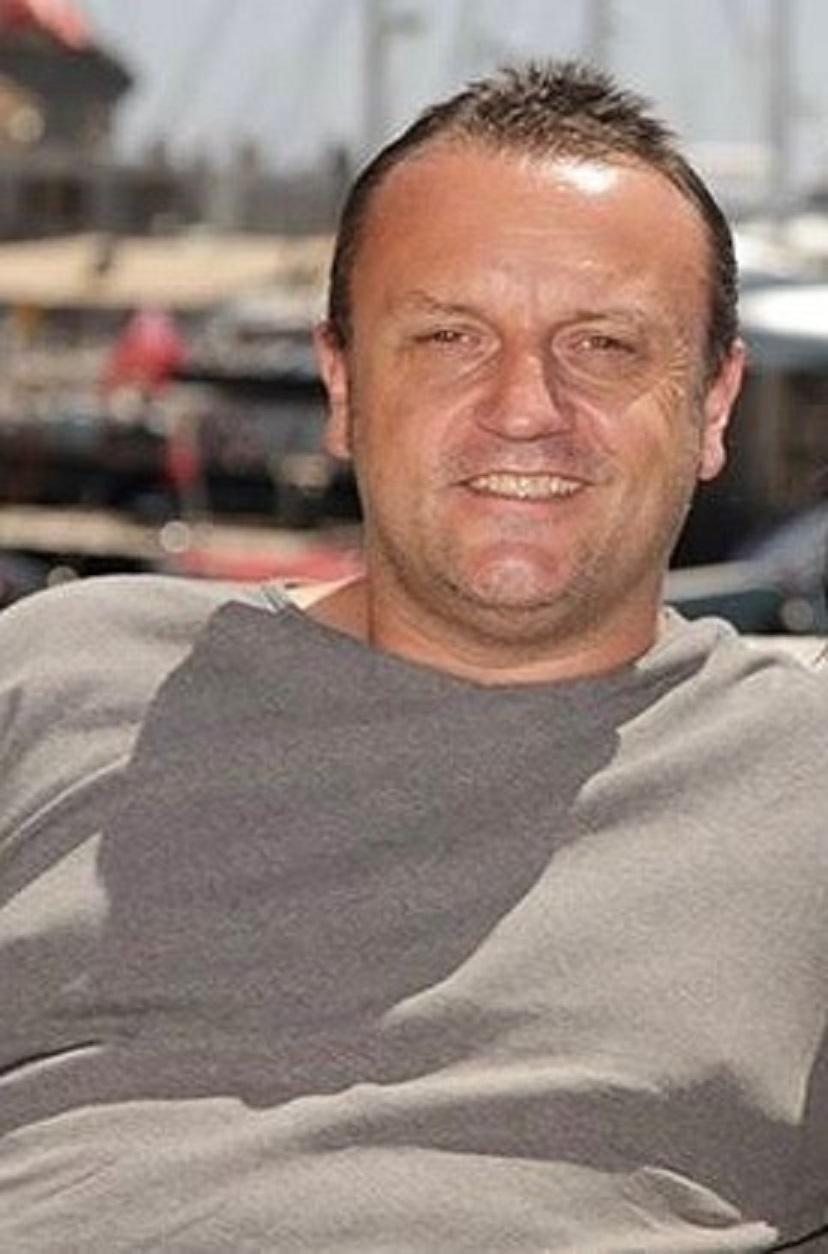 “We’ve got some great restaurants and beach clubs and, on the whole, visitors have behaved themselves. Now we’re going to see one last burst from the university students who don’t go back for a few weeks yet and the end-of-season tourists, so there’s still plenty of work to be done; the season is far from over yet.

“Yes, Magalluf is still extremely popular with young people and, on the whole, they’ve all had a great time. There are always going to be a few bad apples who ruin it for everyone but that is going to happen all over the world. I think the campaigns to increase awareness to the dangers of excess drinking etc. are worthy and have worked to a certain extent, but looking at the bigger picture, more planning needs to be done and we need more policing.

"The ‘zoning’ of all-inclusive hotels which can only serve six drinks a day is not particularly helpful. To be honest, I am not a fan of all-inclusive holidays. I think people should be encouraged to get out and explore the local bars and restaurants and then make their own decisions on whether they want to return or not. And that depends much on the service, which is a problem - hiring capable and professional staff, especially from the UK thanks to Brexit, for example. We’ve been lucky that most of our staff came back after Covid and many have mixed parents and live here, so we’ve had no staff problems, but I know many businesses which have. But if you are going to start cracking down on all inclusive, then do it across the island. For example, you can drink as much as you like in Palmanova and then go back to Magalluf. It makes a mockery of the whole thing and it sends out the wrong message.

“The politicians should be asking young people want they like to do, get more engaged on the ground and then base their judgments on that instead of introducing rules and regulations based on what they think is best - they don’t know and that attitude needs to change. To a certain extent, Magalluf is a great window for Mallorca. It certainly doesn’t represent the rest of the island, but many of the young people who come and have a great time will return for years to come and eventually, when they’ve got families or partners, explore other parts of the island. So Magalluf is important to Mallorca but needs to be treated very carefully because it is always going to be there, as will Pirates, and ready to welcome everyone with open arms.”

'World famous' I've heard it all now! As for politicians asking young people what they like to do - I think everyone knows what young people in Magaluf like to do.

I don't know any Mallorquins who have seeing pirates on their bucket list. Regardless of their age. Especially as it's become so lame and third-rate. Upgrade the show, make it interesting and funny again. And for Christ's sake, get a modern sound system. You might even attract young mallorquins.