The church is calling on every one to learn to do good and seek justice...

The Christian Unity Week is celebrated from 18 to 25 January every year and this tradition dates back to 1908 when Paul Wattson proposed these dates since they cover the period between the feast of St Peter and St Paul.

Today I am not going into detail about the background of these celebrations because that area was covered last year in my similar article. These celebrations are a response to the commandment by Jesus Christ to his disciples to remain one after his departure. The Dicastery for Promoting Christian Unity and the Commission on Faith and Order of the World Council of Churches jointly produced and published a 39 pages resource document for guiding all those who would like to celebrate the Christian Unity Week. This resource is found on the website address; oikoumene.org/sites/default/files/2022-12/2023-WPCU-ENG.pdf.

The contents of the document includes; introduction to the theme for year 2023, preparation of the material for the week of prayer for Christian Unity Week 2023, and order of worship. This year´s theme is: Do good; Seek justice. This theme is drawn from Isaiah 1.17 and a better understanding of it needs one to read the entire chapter especially verses 12-18. Isaiah is called to be a prophet at a period when Israel had an economic boom and people prided themselves in their achievements. Worshipping God had become a formality far from sincerity. Society had become very corrupt and they were a serious disregard of the law. Isaiah is therefore called to rebuke the Israelite society from these sins and in verse 17 he demands from the society five things which were pillars of the Israelite religion and morality. 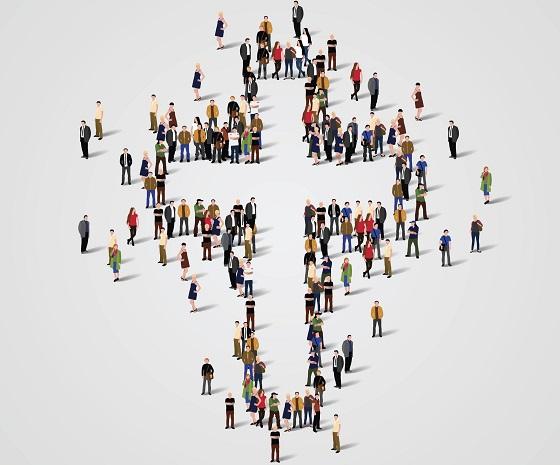 These five things were: learn to do good; seek justice; rescue the oppressed; defend the orphan; and plead for the widow. These were the things which were meant to re-order personal life and transform the society. Learning to do good requires one to abandon the old life and develop a new mind. This is crucial in a society where people have forgotten about doing right things and wrong things are the norm of the day. Seeking something calls for setting new objectives and priorities and in this case it is about seeking justice as a new objective and priority.

The underlying verb for justice is (mispat) meaning to judge, come to a decision, and determining authoritatively who is right. The church's mission on earth cannot ignore the above five things demanded by Isaiah. The oppressed, orphaned, and widows represented the powerless people in ancient Israel and these were people whose protection was in the hands of God. The structures of the society might have shifted and today some widows and orphans are the most powerful people but in many societies especially in the global south these people are the most vulnerable ones. They are the object of abuse by those with power and even custodians of the law sides with the powerful. This is the focus of this year´s celebration for the Christian Unity Week. 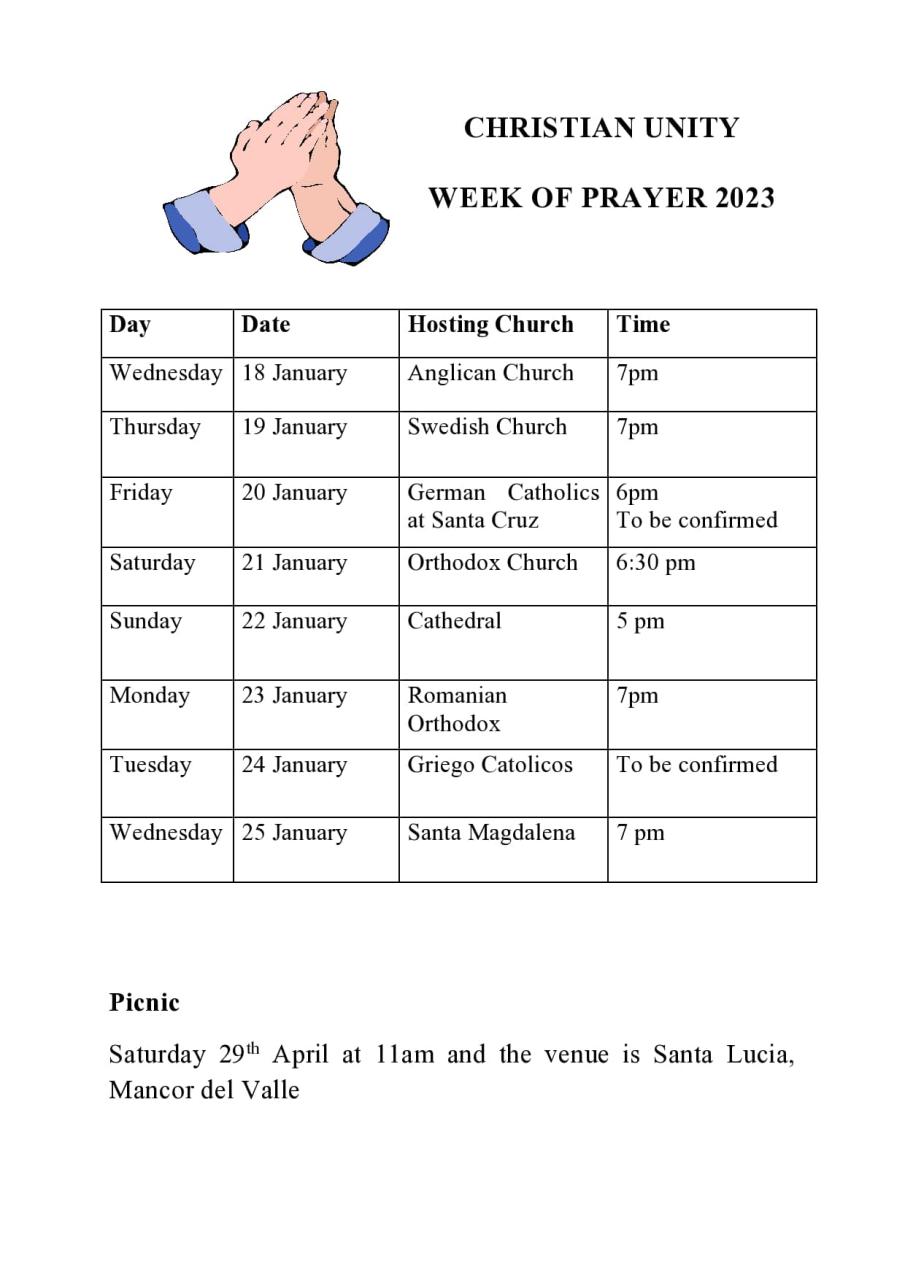 The church is calling on every one to learn to do good and seek justice. It starts with you and me at our local level before we look at those with high positions of authority in our communities. Like the rest of the world, the ecumenical church in Palma under the leadership of Father Baltasar will be celebrating this Christian unity week in different churches with the climax of the celebrations being the cathedral service on January 22 at 5pm.

I therefore encourage all of you to attend at least one of these services and below is the schedule of services.

The Academy International School have been busy with science