Each pupil was assigned a MEP, a political party, country and two separate commissions

During the past few months, a group of Year 10 students in Mallorca International School Crestatx have partaken in the annual Euro Parliament Conference Debate. They have researched, argued and discussed multiple significant topics and issues such as sustainable agriculture, rural development, fighting disinformation, job losses due to renewable energy and the EU’s response to COVID-19 and on Thursday the 6th and Friday the 7th of May, they coalesced with hundreds of other students from around the world. 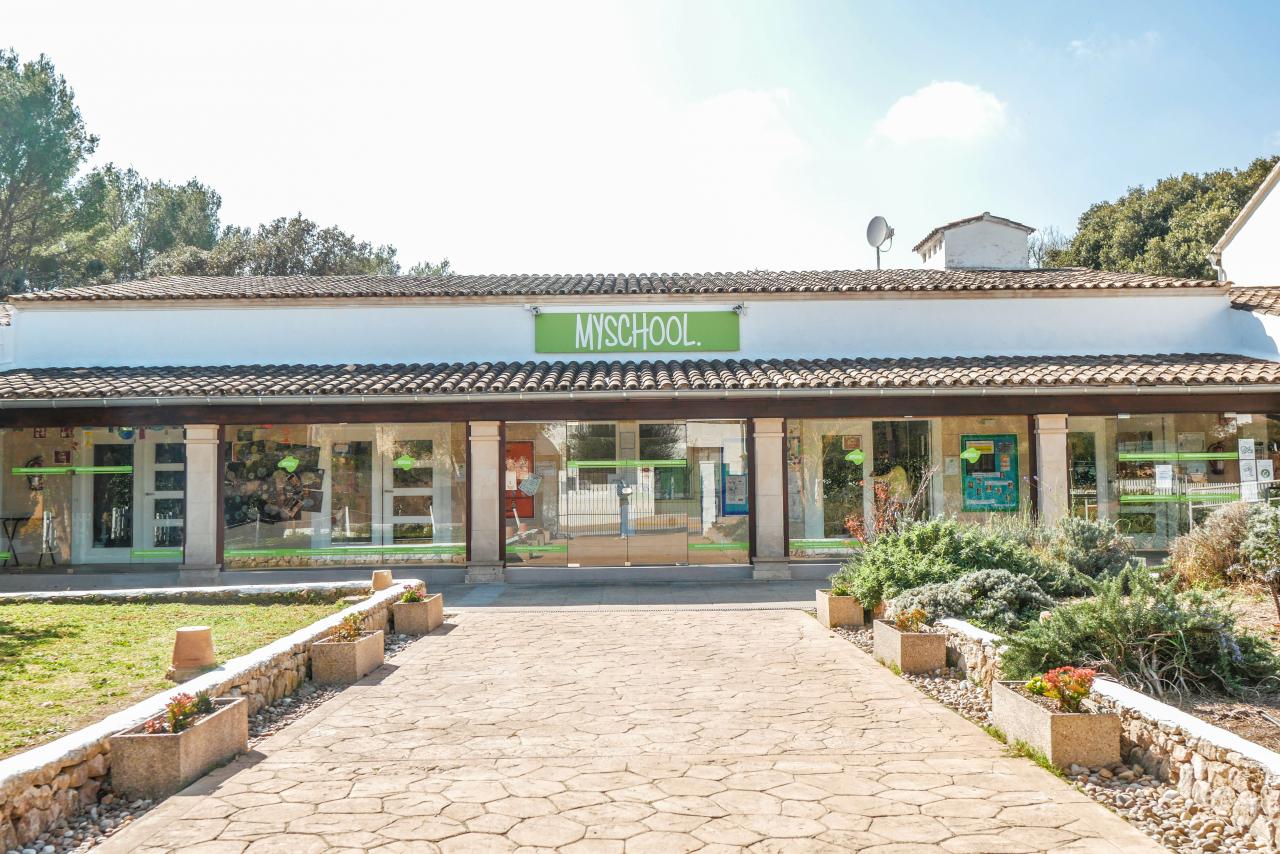 Since the end of January 2021, 9 students from Myschool have been heavily involved in this year’s Euro Parliament Debate. They have dedicated countless hours and a great amount of effort into writing legislative acts, position papers and amendments; exploring the EU and it’s different political parties and their views, delving into the world of politics. Each pupil was assigned a MEP, a political party, country and two separate commissions who they had to investigate and embody. 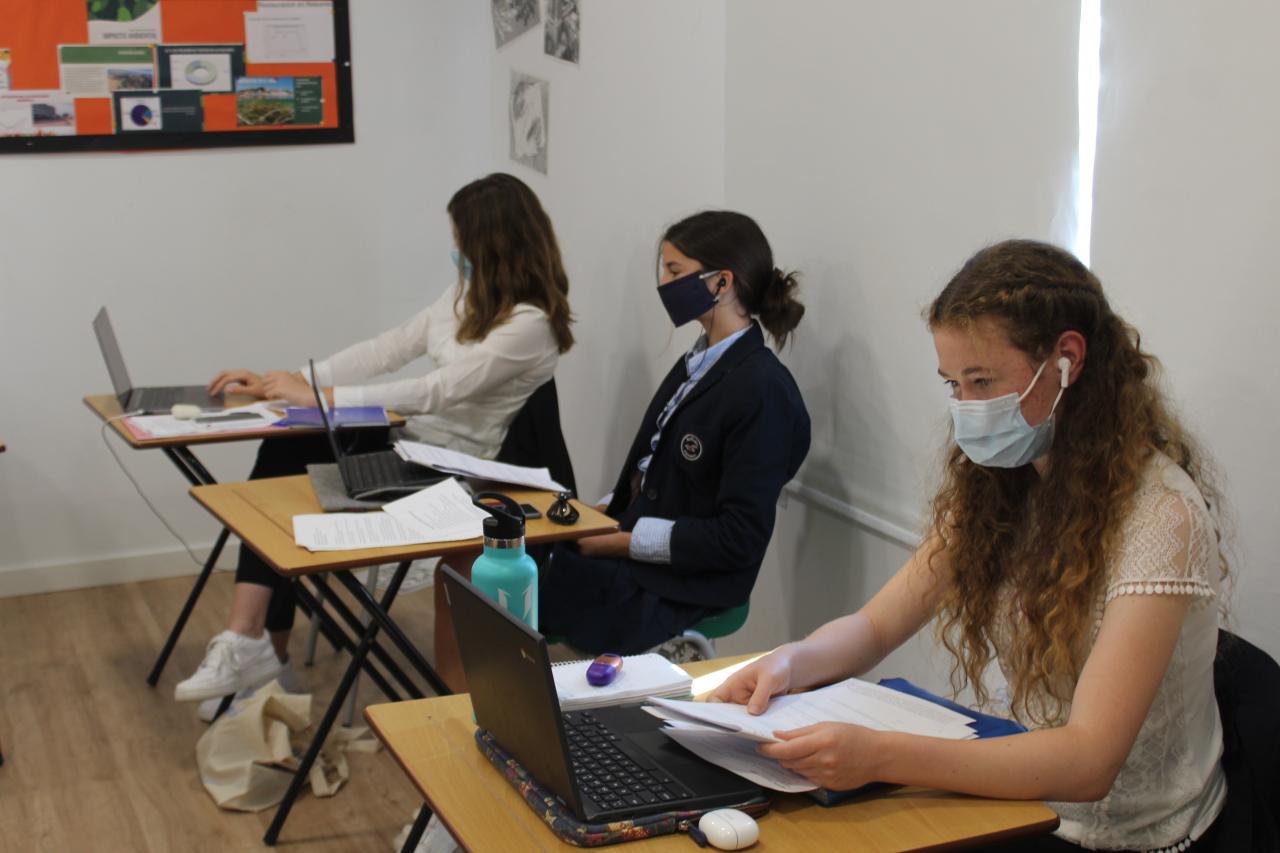 At last, the time came and the conference began. It consisted of three days of heated debates, interesting discussions and enlightening conversations resulting in multiple diverse legislative acts, new connections and wonderful memories. The atmosphere and participants were both exceptional and the topics were current, intriguing and invigorating and the resulting combination of the three was dynamic. 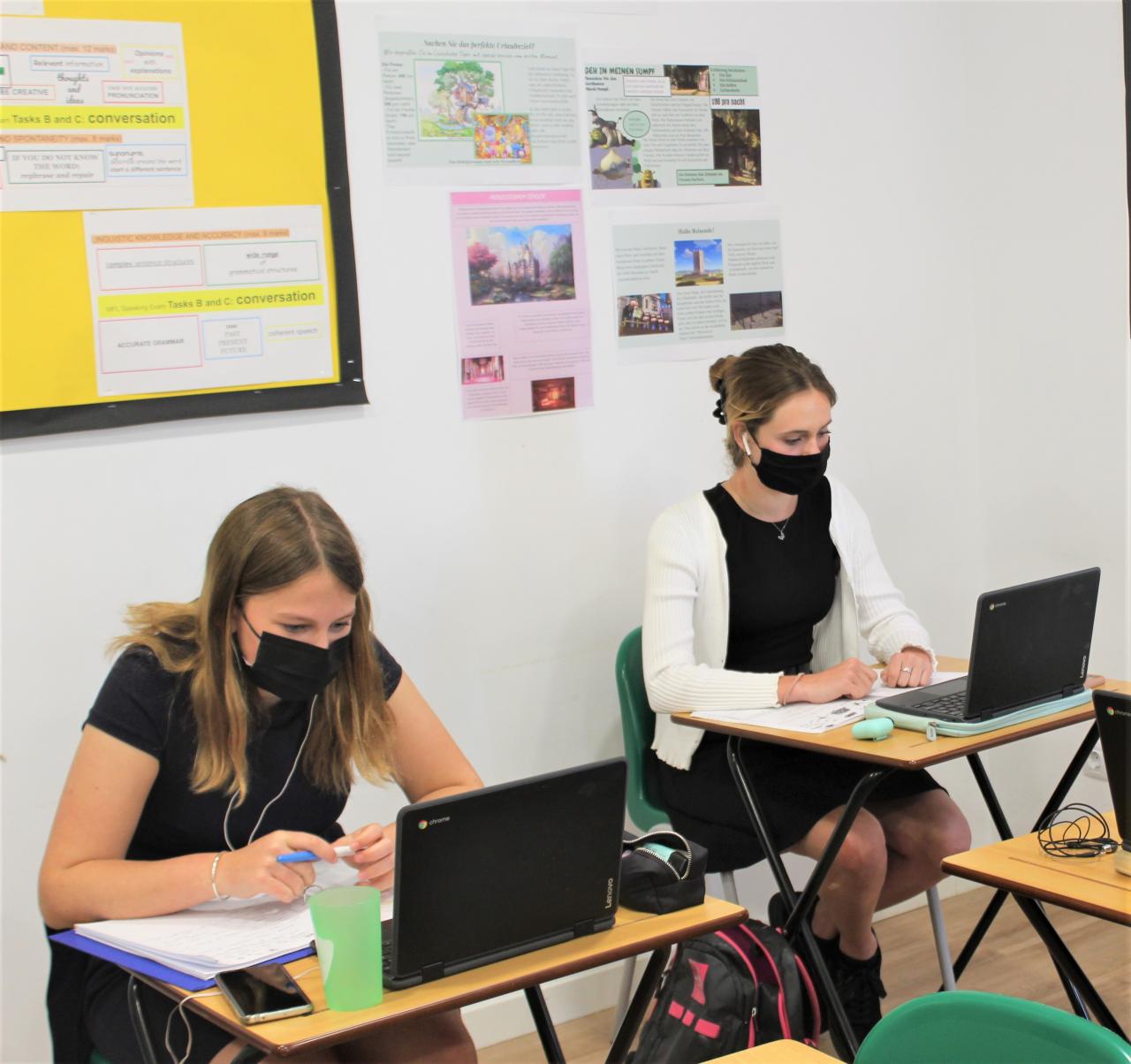 The students participating from Mallorca International School were Lara, Dayne, Olaia, Noah, Nuria, Emma, Ilyas , Carlota and Mia. We all had an amazing time and agree that it was an experience that we will never forget. We learnt about subjects, people, countries and politics that we never would have otherwise and made new friends from all around Europe. The debates themselves were intellectually stimulating, amusing and exciting and it was fascinating to see and hear all the different views and opinions of people and parties as well as discovering a bit about how proceedings in the Euro Parliament take place.

Relocating to Spain from UK?