Someone said last week - When you think things cannot get worse, the hurricane hits. Last week it actually did, as the Mallorcan people say a “Cap de fiblo” hit Mallorca – but instead of saying this is so much bad luck and why did this happen to us, I’d like to remind us all that it could have been so much worse. Imagine if all the terraces would have been full of people, it could have been a complete disaster. Now everyone was home and the villages and squares where already empty and luckely no one got hurt.

In my village we had a 15 minutes scare due to wind, I live in the countryside of Llucmajor. In exactly that moment when the cap de fiblo hit hardest - my partner decided that he needed to run out in the wind to move his car. The second he opened the entrance door we heard a big bang that could have been the solar panels falling off the roof but luckily it was just the water deposit lid with the concreate blocks on top that took off towards Porreras, and it is still missing! Car was saved without a scratch thankfully; we lost a few trees and that was about that. My English neighbour sent me an instant message when this happened – Are you ok? Need any help? He had lost part of his roof, but they were both safe. So lucky.

I have seen crazy weather here before. I will never forget a time when I was driving down to Paseo Maritimo in Palma with a bus load of 40 Scandinavians going on a Catamaran excursion in one of the worse rainstorms ever in Mallorca. The group leader asked me if this kind of weather was normal for October. I had to say yes. The road looked like a river and for one extremely long second the bus actually lifted from the road, due to the water masses and everyone screamed with fear. My fantastic driver just looked at me and said, “no worries I’m also a boat captain”. I made a joke about the bus being one of the new exclusive buses that also is a boat before we made it to the port. Of course the excursion got cancelled last minute and we went back to the hotel for some other activity.

Back to the topic of neighbours, one thing that distinguishes Scandinavians to other nationalities are that we always have extra coffee in the house just in case the neighbours come over for a visit. And yes, we do love our coffee so much that we are world leaders in coffee drinking – Finland first at 13 kg per person per year!! Sweden and Norway are very close after and Iceland and Denmark know how to drink it as well. And what is better than enjoying a coffee in the garden chatting with a nice neighbour. I am so much looking forward to doing that again soon 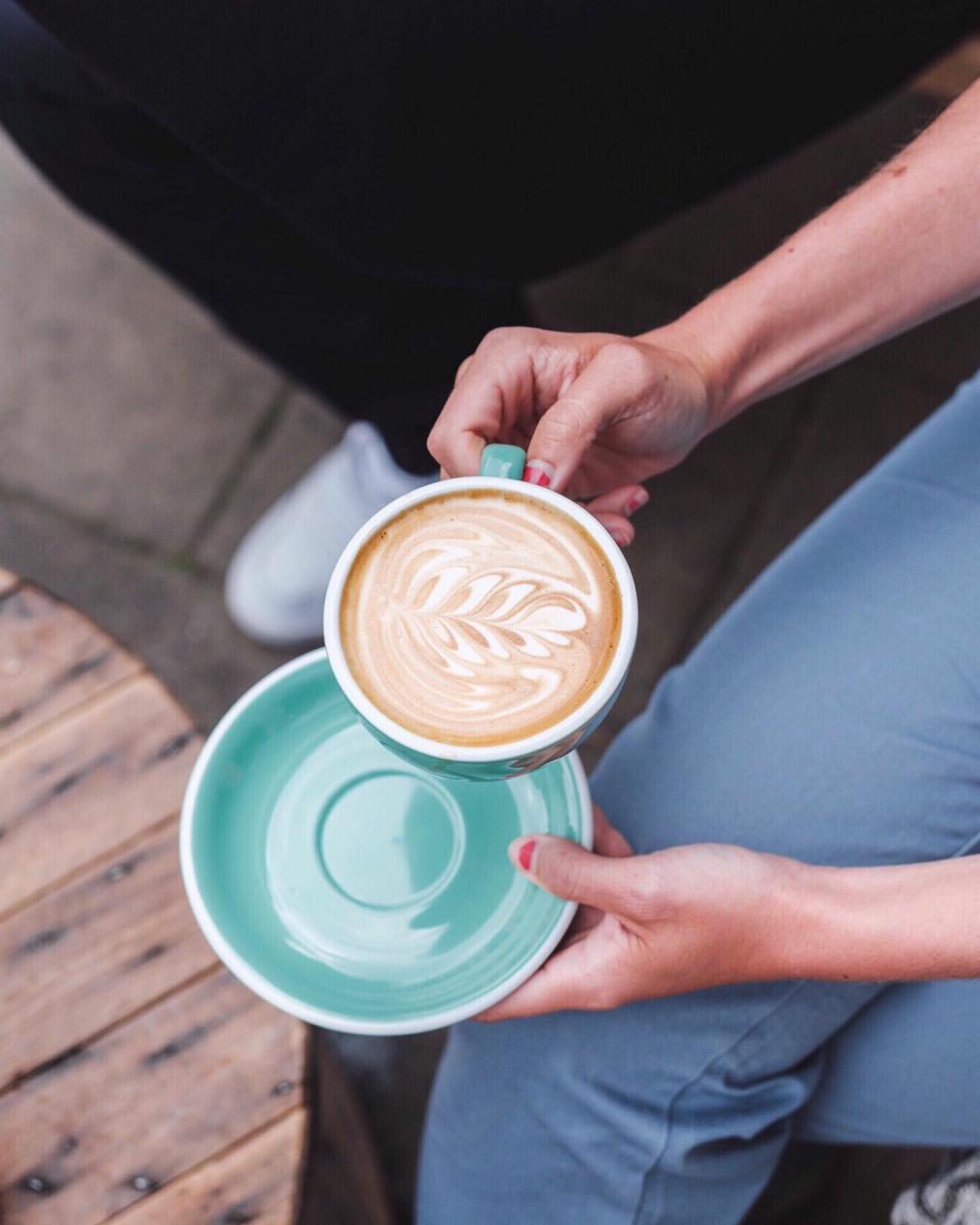 This brings me to one of my favourite topics when I do guided tours and talk about day to day life in Spain - Neighbours in Mallorca, I could write a full book on that subject. I guess as this is a large island and we have people from all over the world living together in a rather small island, there are some that are lovely and others you would rather be without. One thing I had never seen anywhere else before I moved to Mallorca was neighbours who avoid talking to each other. They prefer to call the police on each other instead of knocking on the door and talking. To me it was something very strange and sad.

I have a house next to mine, it is an old and badly maintained house, half of it fell down 10 years ago and the owners never cared to fix it up again, but it has a large Ivy that grows and cover the house wall. The Ivy was there when I bought the house and is on my side of the house, my neighbour inherited his house so it has been in their family for over 100 years. The first encounter I had with this people was me saying “Bon Dia”, over the fence and they direct telling me that because of this plant they had problems with the wall.

First years I took it very seriously and, cut it down to the root and apologised when they complained. Then one year I caught them pouring liquid poison on the plant and after that let us just say I have become very much like the locals. The plant has been a constant subject of fights for the 15 years I have lived here. But this Ivy is stronger than life itself, and it’s very happy where it is - impossible to get rid of it.

“Better safe than sorry – contact me for a free quote!!”

Lillemor Robbins came to Mallorca in 2015 to stay and she has since then built up a trusted Property Management company that mainly focused on Scandinavian clients. Never have people with second homes on Mallorca had so much need for Property manager services as during this ongoing crisis. Alarming news about squatters that not only destroy properties, but they also move in and refuse to leave the homes, is an issue that is growing in Spain. Not many people outside Spain know that the law is complicated here in Mallorca, and that it can take years and a lot of money to get your property back. Mrs Robbins tip for 2021 – Better safe than sorry – contact me for a free quote!! Prevention is so much cheaper than a water leak or a blocked pipe in the terrace drain.
lillemor.robbins@MrsRobbins.nu