This past February 2nd was Groundhog Day, and Punxsutawney Phil, the world’s most famous marmot, came out of his burrow in Punxsutawney, Pennsylvania, saw his shadow, and therefore predicted six more weeks of winter. Any other year this would have been a significant blow to my morale, but in the middle of a second wave of COVID restrictions, it didn’t make much of a difference. Just like the groundhog, it seems like we’ll all have to spend six more weeks—at least—in our holes.

It did get me thinking, though, about how we find community during a pandemic, something many of us probably put on the backburner before it even started. Specifically, I was thinking about those unique and sometimes bizarre local traditions and events that define our communities.

Thanks to the popular 1993 film of the same name starring Bill Murray, Groundhog Day has become well-known across the US. Originally, though, it was a local holiday confined to a small section of the American Midwest. German immigrants in the 19th Century started lodges as meeting places for the community, which sometimes included groundhog hunting. They eventually combined all this with a similar German holiday focused on the European badger, and little by little, the modern tradition of the groundhog-turned-weatherman was born.

Punxsutawney draws tens of thousands each year to its Groundhog Day festival, but for the other Midwestern towns that keep up the tradition, it’s mostly just a local community event. Of course, membership and attendance at these lodges is dwindling, as it is in similar establishments across the US. 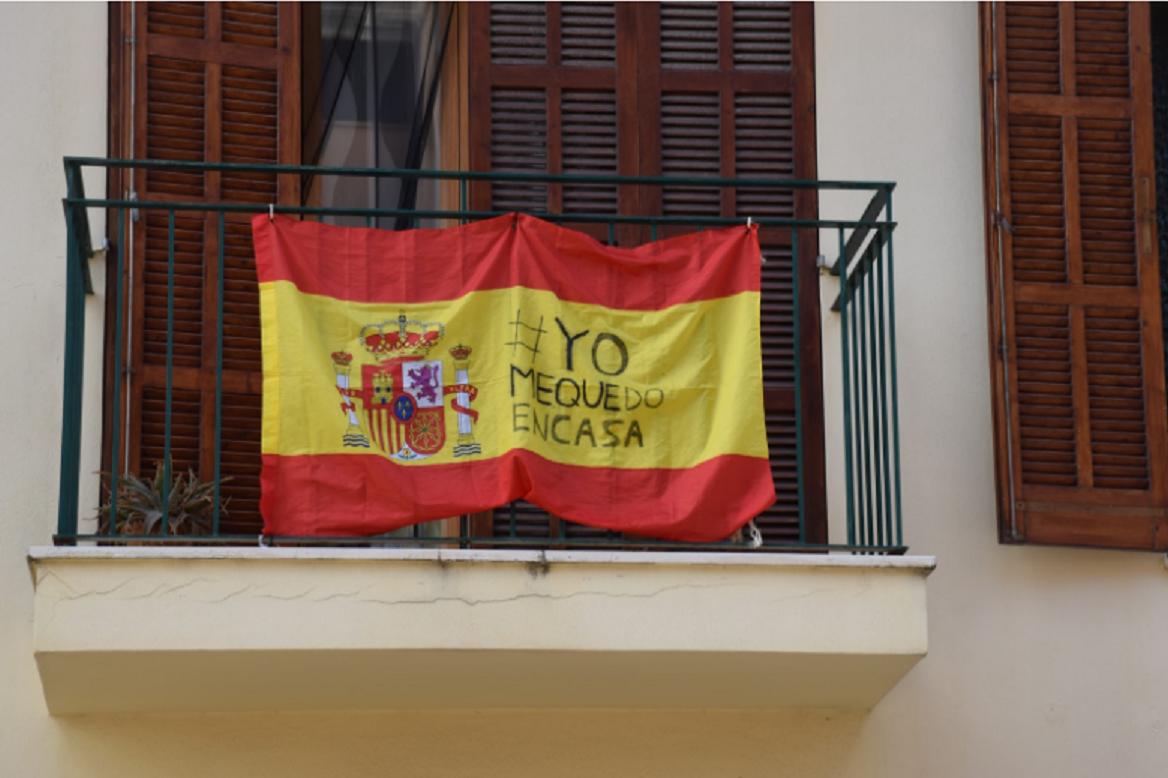 Most Americans would agree that these community institutions and traditions are rapidly disappearing in their home country. For example, when I went home for a month in November, I didn’t run into a single person I knew. Like me, they’ve all moved to other places and been replaced by people leaving their own hometowns. With COVID-19 lockdowns and restrictions forcing us to spend more time isolated and alone, we’ve hopefully realized how important a sense of community is for our mental and emotional wellbeing.

When we go back to normal, Americans could probably stand to take a page from the Mallorcan book. After all, when my wife and I take a walk around her hometown, we run into someone she knows on every block. It’s obvious Mallorcans value community and make it a priority, but how do they maintain it so well?

What I’ve learned during my time on the island is that community is more than just a group of people interacting with each other in a confined area. In fact, it’s even more than a group of people taking on common goals and challenges. At its most fundamental, it’s shared stories, traditions and values that give a group of people something in common, something unique that others may not understand, be that dancing around the town square with caparrots or asking a woodchuck for meteorological consultation.

Whether back home in the States or here on Mallorca, the pandemic has impressed upon me the need to support and honor these silly little manifestations of community. In the meantime, are there ways to cultivate a feeling of community even when we’re locked down and unable to meet in groups of more than six?

I personally spent Groundhog Day watching Bill Murray alone and replaying the ups and downs of 2020 in my head. It didn’t have to be that way, though. If community is building common ground through shared traditions and experiences, doing something as simple as planning to watch a movie at the same time your friends and family are, even if they’re in different places, can be a way to find it. It could also be dressing up for Carnaval even if it’s just for a Zoom meeting. It could be hanging banners from balconies and waving to your neighbors who have all congregated on the roof to listen to a DJ across town. In Punxsutawney, for example, they made sure to keep up their shared traditions this year and had Phil announce his forecast virtually.

Many of us have come to feel like we’re actually living out the plot of Groundhog Day, repeating the same at-first seemingly tedious day over and over. However, also like the movie, this predicament has hopefully taught us an important lesson. Even if we picked up and moved across the Atlantic, finding a unique and intricate community is essential to our well-being. When we finally wake up to a new day, we’ll be ready.