August inspires relaxation and switch off all over Europe. It is the tradition for families to load up the car and head for their second homes, camp sites, caravan parks and families in other parts of the country.

Four weeks when they try to have fun and relax as a family. The knock-on effect of this for businesses mean that customers rarely expect anything other than emergency cover. Notices go up everywhere to say, ‘closed for the holidays.’

The tradition for the Soller Valley is that August begins a two-week period of only being open for a few hours in the morning. Then, as the 15th arrives, many companies just close for two weeks holiday. This, in normal years, coincides with the week of festivities surrounding St Bartholomew.

Tradition says that many arrivals on holiday are visiting family at this time, so the town becomes party central for local people. 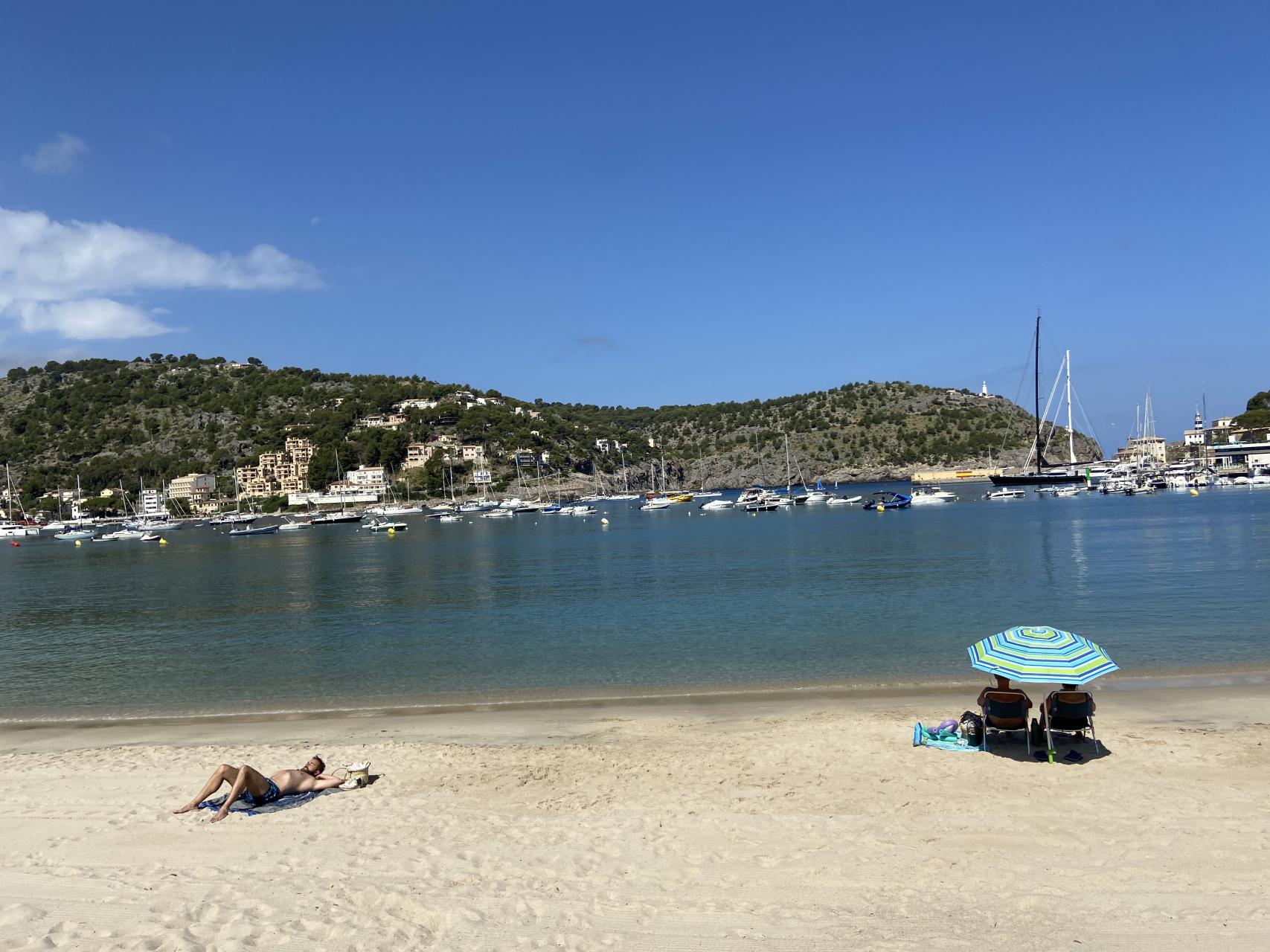 This is not a normal year and some businesses will not be following tradition. They need to earn all they can and be open for every hour. Time will tell if they manage to sustain this as the pressure will be on all those workers to join the family reunions.

Local Olympic swimmer
A big screen was erected on Saturday in Soller. We were watching the local Olympic hopeful as he swam for Spain and Soller. Joan Pons, our boy, recorded a time of 4: 12.67, a mark with which he broke the current Spanish record.

Unfortunately, that wasn’t fast enough to earn him a place in the final. We all cheered and applauded his efforts and were with him in spirit.

Fashionistas in Soller
Clickety clack, the high heels tap down the cobble streets and the August elegance is in town. Summer visitors from France bring some fashionistas with them and many admire or are amused by their style.

The shoes are always a delight to see as they seem more about design than any form of comfort. Other nationalities tend to dress for the heat, but not this team. It’s all about the look and the pout for the photographs.

Some Chinese girls give the French a run for their money. They also have the exquisite cameras taking their selfies. The camera and head to toe designer labels are their fashion statements.

Taxi wars break out
We know that a bit of normal summer is among us when the taxi wars break out in Soller. The lack of hire cars this year mean that there are more people around to take public transport or taxis.

The taxi rank in Soller is often depleted when the main workload is coming from the Port. A scheme (pre covid) was underway to grant additional temporary summer licenses. This hasn’t happened and the guests arriving are looking for an ‘Uber’. The people are astounded when told that Uber has not reached the Soller Valley.

This ignites the annual debate and will run and run until another season is over. The lack of the ‘Nit Trams’ this year creates even more of a log jam and makes it even harder for people to get home.

Summer white elephant
Soller has its share of old buildings which no one can afford to restore. Many of them end up as gifts to the Town Hall on the proviso they are renovated and put to community use. What a poisoned chalice that turns out to be. If, as a town, you decide to build a purpose-built theatre and make it wonderful, everyone benefits. 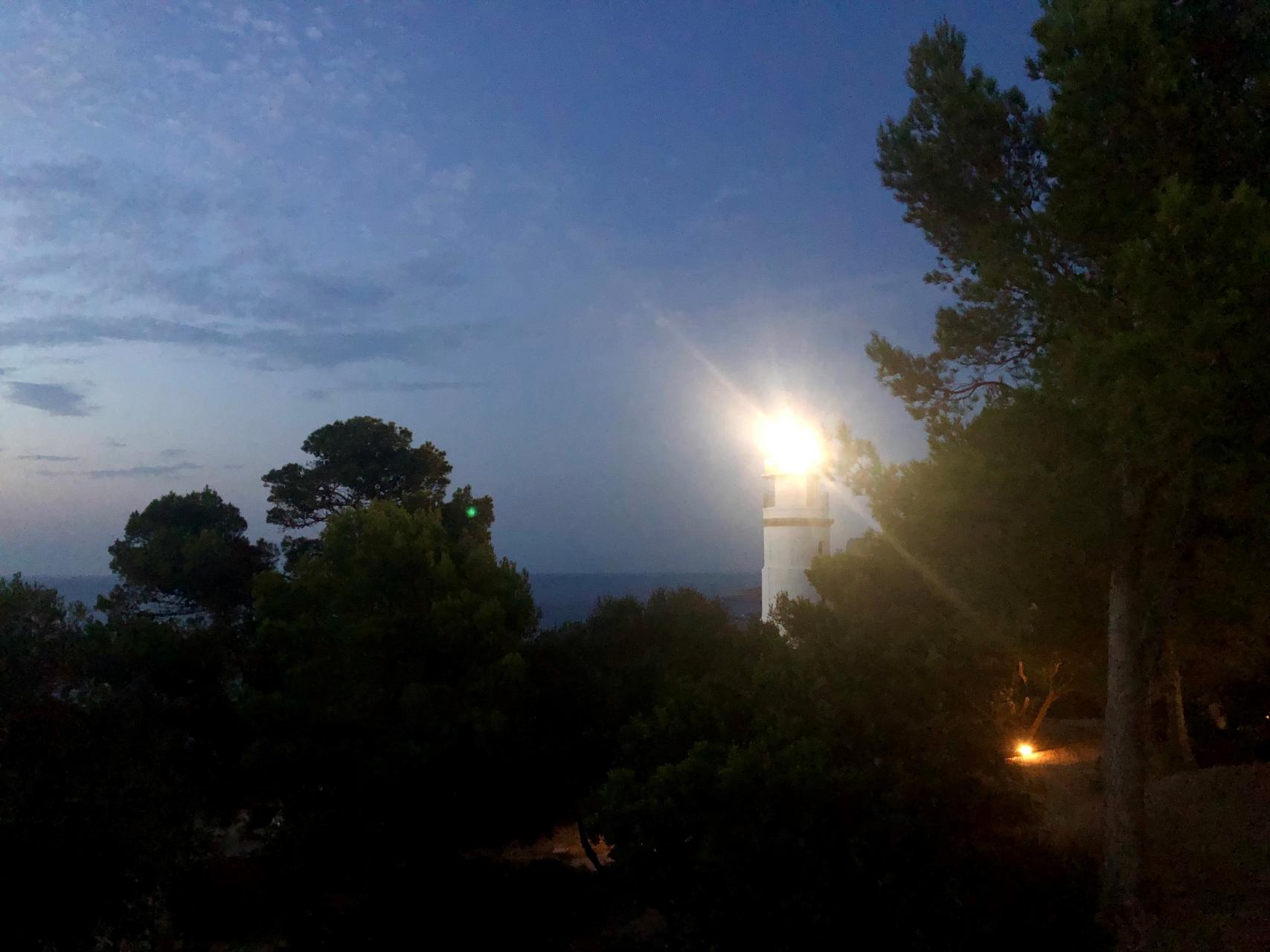 If, however one of these old buildings has to be converted into a 2021 theatre and arts space that is a very different matter. The local press is full of the adventures of the stop, start, buildings which will one day be theatres.

In the meantime, the theatre made of straw continues to try and gain a foothold. This is the controversial space which is being brought into use most weeks now. Walls of straw surrounded by good parking should bring in the customers.

The limitations caused by having everyone seated means that this place is still struggling to ever look half full. The enthusiasm and energy of the ideas team is not being matched by the audience. We really hope it doesn’t become the Summer of 2021 White Elephant.
So, as we ease into August I hope we all have a holiday in whatever way we can. Come and join us in our world – you are very welcome in the Soller Valley.