Spotlight on Soller: A return to the cobbles

The site of the new hotel in the Grand Via. | Rachel Fox

October starts the wind up to the huge winter programme of renovations and build. So it is every year, but this year we have double blessings. Let’s look at the Gran Via first, one of our emblematic roads of the area. Full of modernist houses and mini palaces and a road surface which would even upset third world countries. So many potholes, dips and chunks cut out of it. No-one has had any inclination to do anything with the road because beginning in November it will be a different world as the cobbles return.

When work starts on the roads in the town they are all on course to become one flat, cobbled surface. Kerbs do not exist in the Boulevard world. The Gran Via is on course for this treatment and a completely new look. This is said to link up with a new route to the main car park of town. The details of this part are sketchy and have been revised so many times I won’t bother with them here.

The project which will probably happen and will change everything, is currently in front of the Town Hall for final signatures. No squeals of protest yet but the main plan has only just been announced, so watch this space. 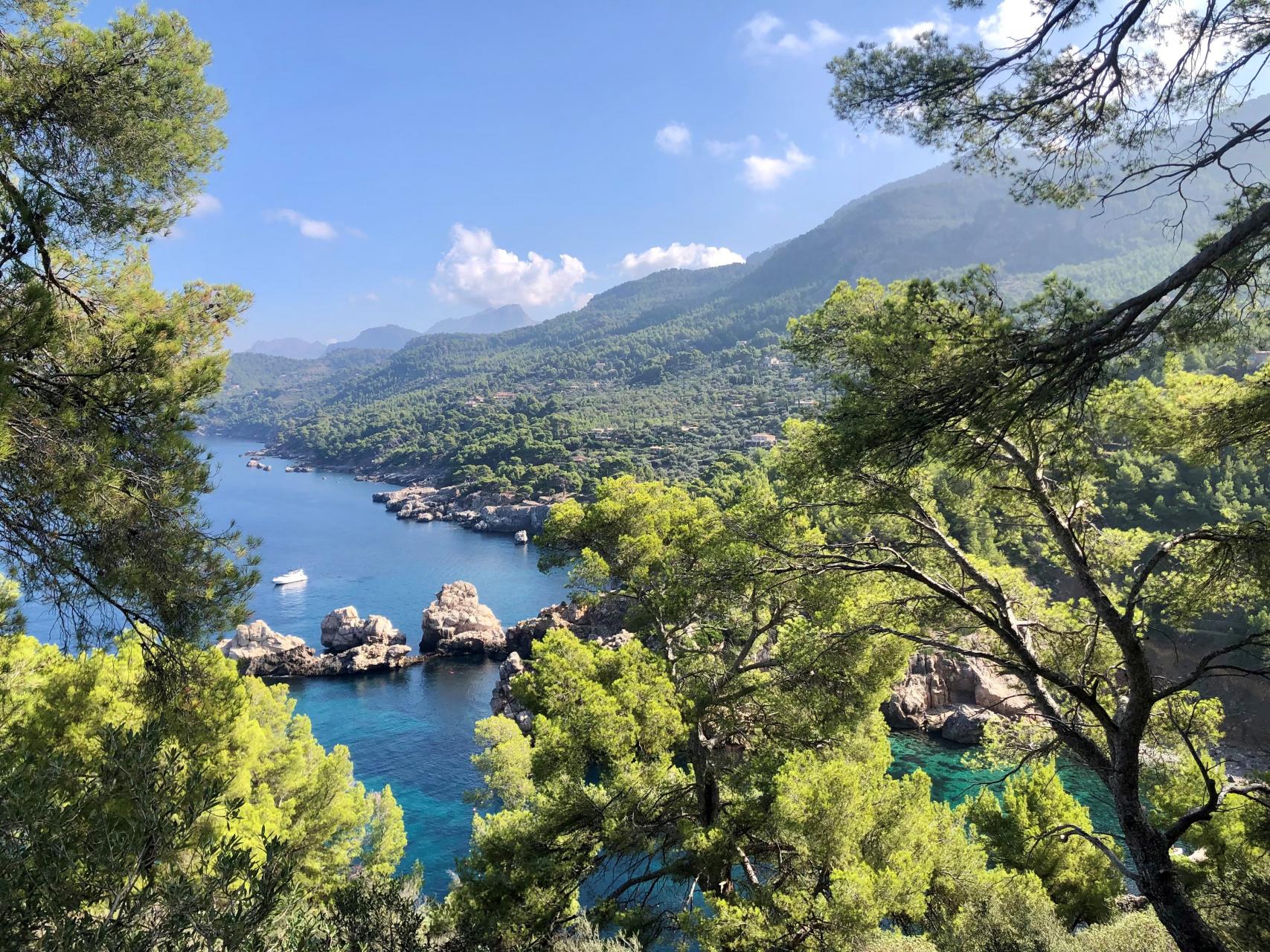 The promoters of this important initiative have applied for the license to the City of Soller to carry out a millionaire project that will be funded by the firm Kalla Real Estate. Work is due to start as soon as the permissions are granted.

Work on the hotel has already started and the Town Hall currently rent the car park from the company for public use. This is due to end very soon as the work begins on creating a 250 space multi-storey car park, with two levels below ground. The Gran Via is full of modernism and the architects will have a great time designing a modernistic car park. It could win awards in the future.

The luxurious new hotel will occupy one of the most emblematic sites in the old town of Soller. It is a stately home with numerous outbuildings and rooms in Mallorcan style and sits in the middle of Gran Via and Carrer del Mar.

The current works are going on between high fences on both sides so it is difficult to peep in to see how far they have got. This hotel with its car parking, gardens and space will be a game changer for central Soller hotels. 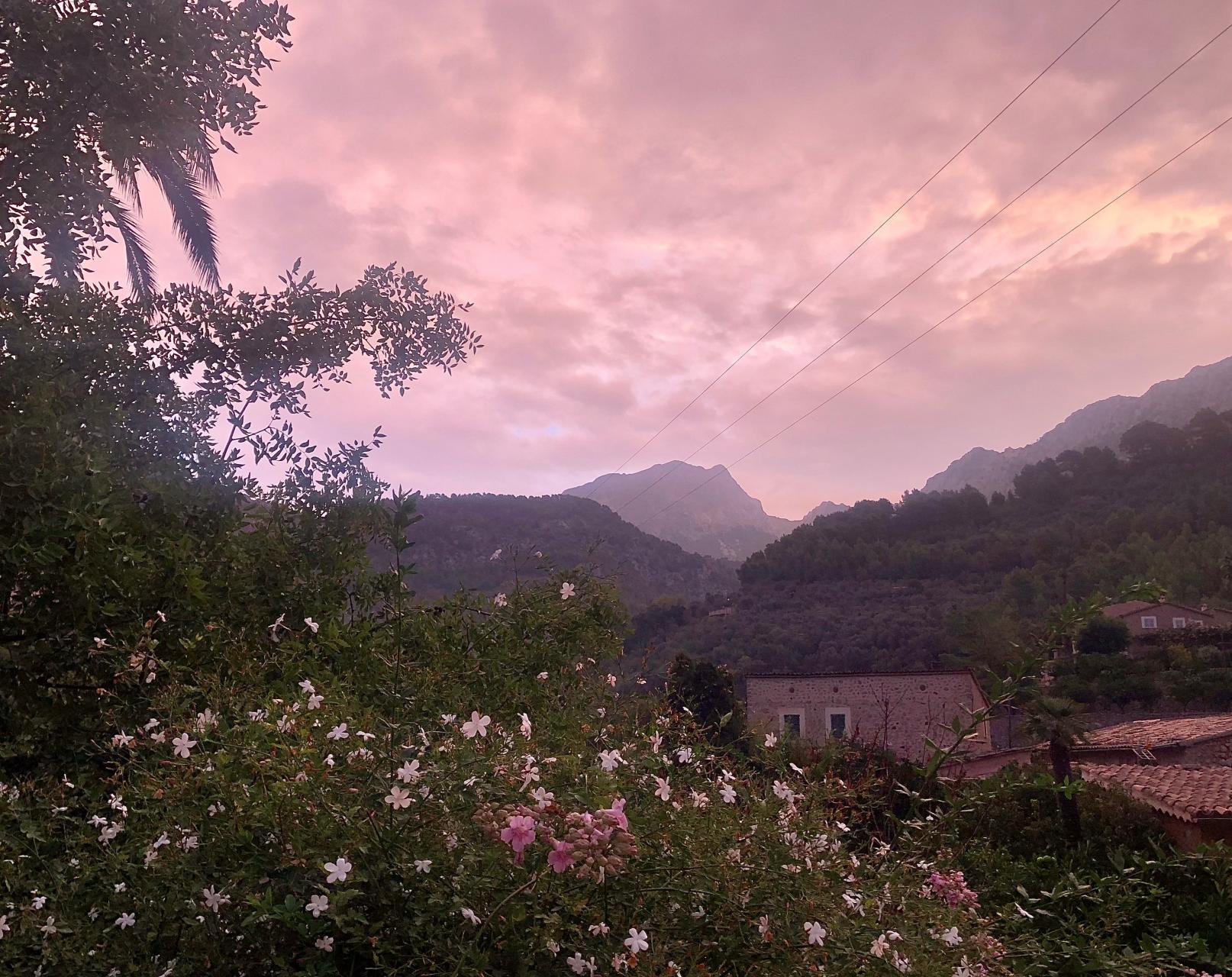 Kalla Real Estate is a North American company based in Texas who have recently been interested in buying up lands around the lighthouse in the Muleta. Described in this project as a Spanish/German group I think it is safe to say that there is a ‘multi group’ involvement here. This is a high end development affecting a Town Centre location, new boulevard and a new car park. The car park won’t even be coming out of the Town Hall coffers if this plan goes ahead.

Palaces and town houses co-exist here and the Town Hall have to look at each sector to decide on the rules. The ability to make small apartments out of large houses was always a no. These days this is being looked at seriously owing to the serious lack of housing for locals who often only earn 1000 euros per month.

Co-existence covers a multitude of descriptions. More hotels mean more work for builders and ultimately employees. The town spend on food banks and social services has to be alongside big decisions about far reaching projects which will cause criticism and praise for the management team.

We are entering the interest zone of winter, when much which has been talked about all year, begins to happen. This includes those who bought houses in the summer and now come to supervise their rebuilds and changes. No-one is standing still in this Valley from personal houses to multimillion central Soller projects. Welcome to the winter of 2021/2022.