As I write this in London it’s pretty bleak outside. Damp, cloudy and raining at times, with the odd sunny moment, nearly winter I guess. Same weather in Majorca and London. Normally one place has good weather while the other not. I’m not quite sure which part of the Jet Stream is to blame. Must be the very wiggly bit, wiggling between the two. And what to write about, classic cars and bad weather don’t go together. Now there’s a rhyming line.

However before I launch into this week, I’m sure you all noticed that last Tuesday a photo of a silver 1967 Corvette appeared twice. The caption below referred to a green Austin Healey. It wasn’t a slip of the art department’s mouse distracted by a piece of nearby cheese but a deliberate mistake to see if any of my readers are awake or indeed if I have any at all. Didn’t have any complaints so I must assume that nobody was paying attentional last Tuesday. Because the other option is that I don’t have any readers and I’m not sure my ego can cope. Of course we could have put that photo in twice because by total coincidence the 1967 Corvette Coupe is my favourite car of all time.

Moving on and inspired by the rather below par weather, we decided to stay with the wet theme and report on an event which took place mostly in the rain. And fog and more rain. Very exciting you might say, however have a look at the photos and you’ll see there was no shortage of great cars. Adrian our lensman is rather seriously hooked on cars, any cars but especially fast and classic. So he went to the South of France at the end of October for the weekend because they have a better quality of rain and fog than in Majorca. Oh and also to take some photos, over 2000 to be precise. We’re not going to show you all of them because it would take about 4 years of buying the Daily Bulletin every Tuesday. And I know you can’t wait that long, so here are a few of the best. 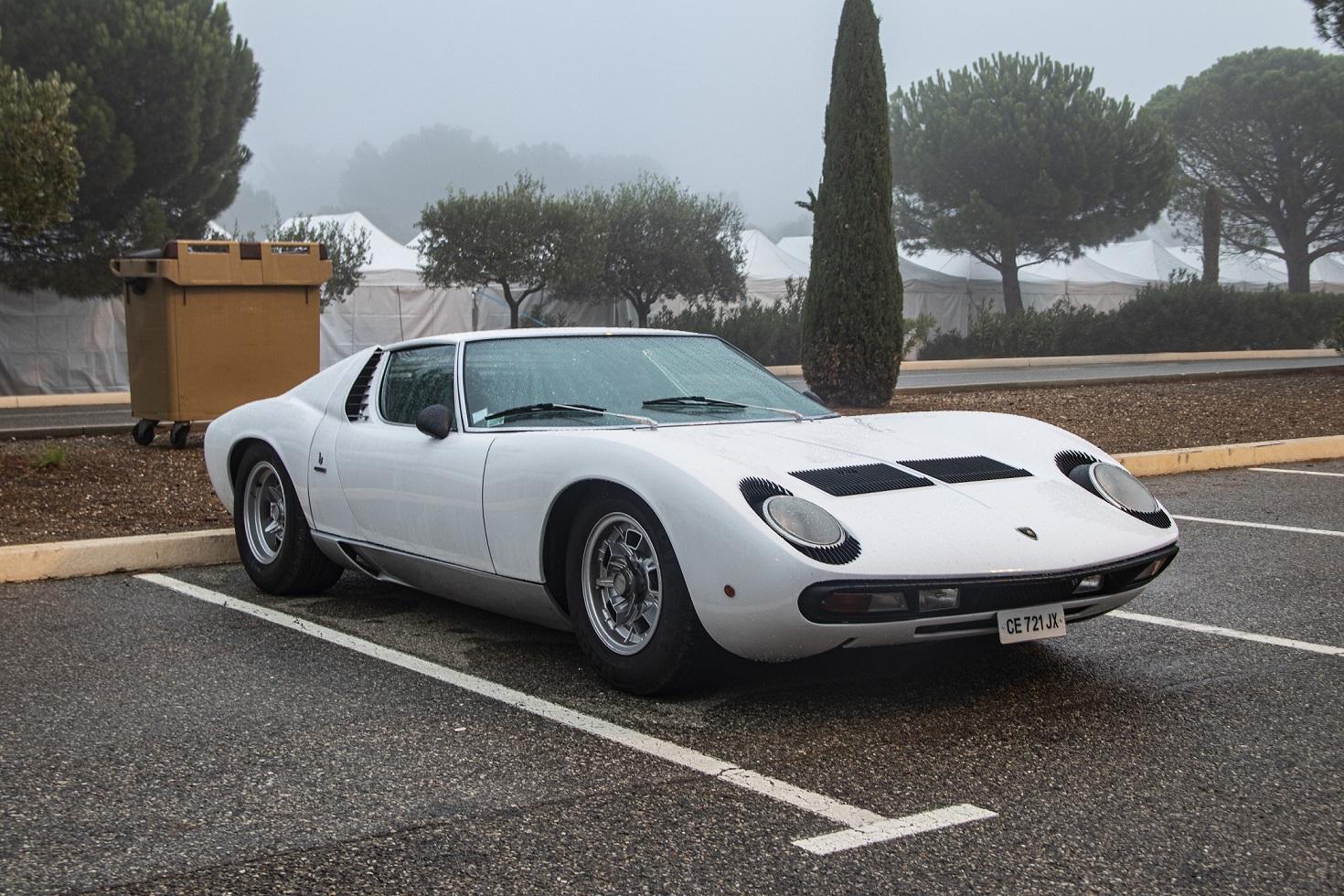 They were all taken during the Dix Mille Tours de Castellet, a weekend classic car racing fest at the Paul Ricard circuit, the host of numerous French Grand Prix. The circuit is particularly popular with classic racers because the huge tarmac runoff areas are a lot safer for the old cars when they experience an unplanned off at the corners. Much kinder to your unique 5 million ‘60s classic Ferrari than the gravel traps on other circuits, which slow the car but tend to chew up the bodywork and various underbody mechanical parts. You can probably imagine. Not only that, but the 1.8km Mistral straight allows Group C prototypes to get up to their intended 300km/h top speeds. Sounds like fun.

As you can see, the cars taking part and spectating are rather good and rather pricey in the main. Nice to look at and to watch them racing. Remembering the good old days when petrol was relatively cheap and cars were fun. That’s why classic and interesting cars have such a following today. 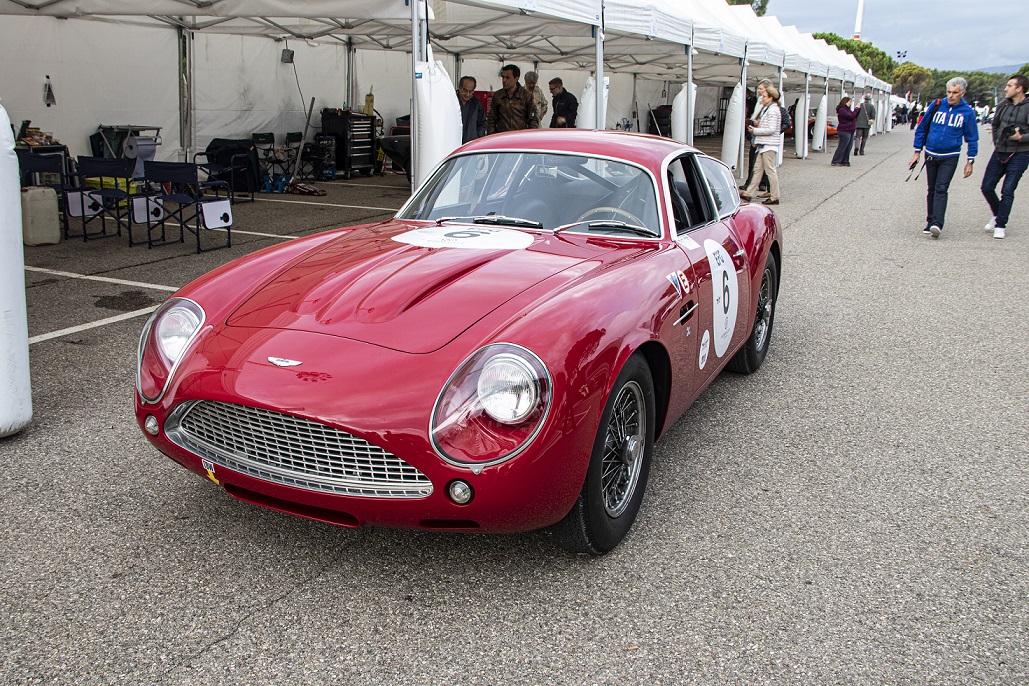 The Boat House is now sailing on wintertime and closing at 17.00hrs on Wednesdays. So we’ve moved the weekly meeting to a temporary winter home in Cala Nova, not far away. The Muelle 327 Skybar & Lounge is at the yacht club in the centre of Cala Nova on Avenida de Joan Miró, overlooking the car park, reserved for us from 18.00 to 21.00 every Wednesday night. Free parking and great sunsets.

Hope to see you there tonight and adieu till next week.