So here we are, less than a week before Christmas. And if you can get away from the commercialised bits, something to look forward to. I’ve been heard saying I don’t relish Christmas, but it’s actually the build up which doesn’t push my buttons. Starting in the early Autumn with tinsel and Christmas carols in the shops when we’ve barely recovered from the last Boxing Day turkey sandwiches... and here it comes once more. I suppose hamsters feel a bit like that, going round and round their wheel but minus the red hat or stockings. 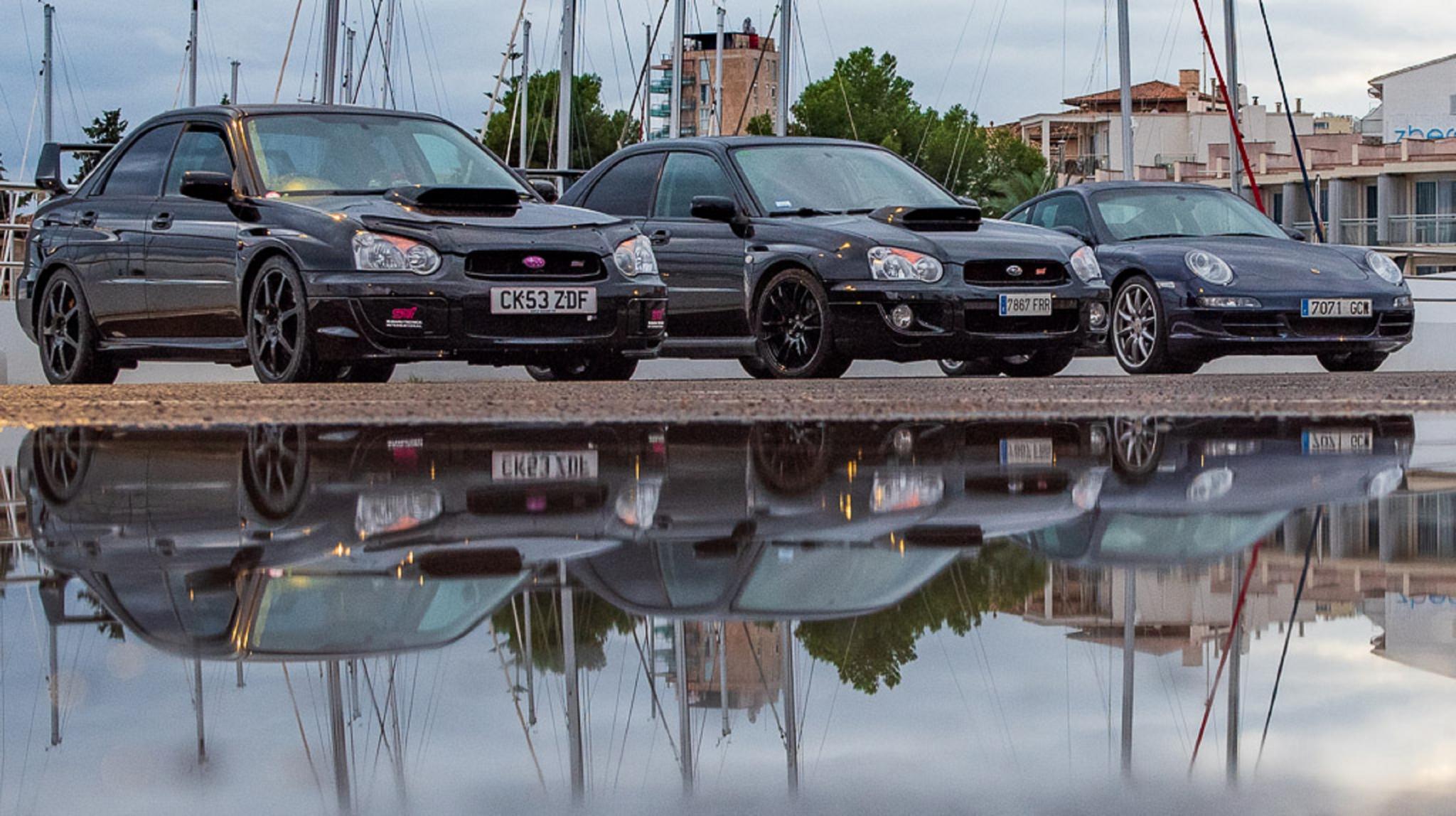 That wheel brings me neatly to cars and the Wednesday evening get together. You’ve probably noticed we’ve packed our wheels and moved to a temporary winter venue at Calanova Port, probably until sometime in February. The Muelle 327 bar is open ‘til 9pm and we get two hours free parking, with rather tasty sunsets thrown in. The pics will give you an idea of how photogenic that lighting can be, if you know how to wield a lens. In this case, all the Calanova shots are by Peo Stenberg, one of our car mad lensmen who’s not bad with a light meter. 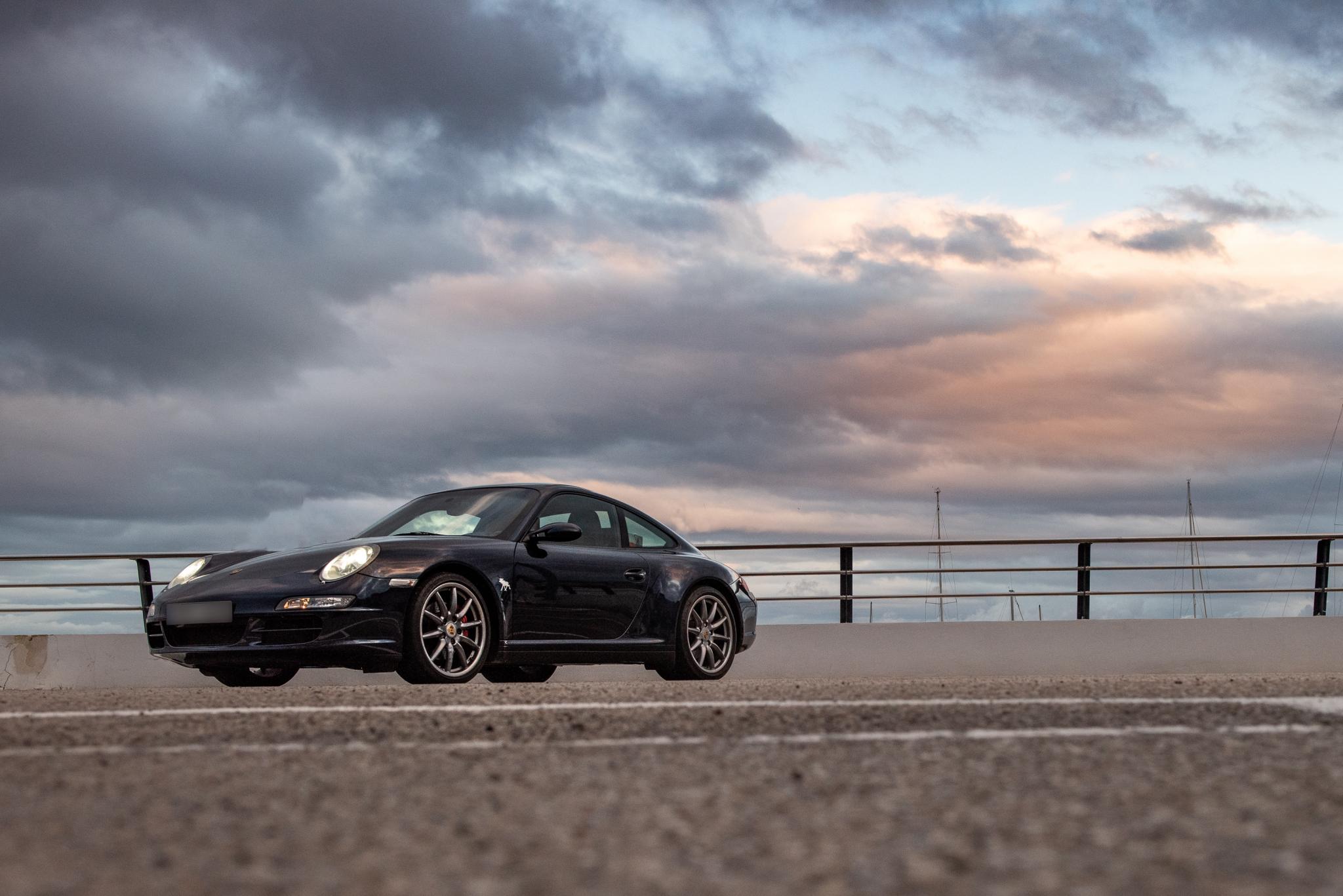 I’m always on the lookout for car trivia and not wanting to disappoint, here are a couple of things which caught my eye recently. First up is a guy who was killed in New York by a parked 2002 Lexus IS300 whilst he was looking at it with the intention to buy. So far, so strange, but possible. Looking at the story in more detail, it turns out that he was standing between that car and another 2002 Lexus IS300. The first one was started remotely and he was crushed between the two Lexi, not once but twice. Lexus stated that the 2002 model did not feature a factory remote start and it must have been fitted retrospectively. As the Americans would say ‘go figure.’ Something made me think that the story as reported may not be the whole story, what do you think? 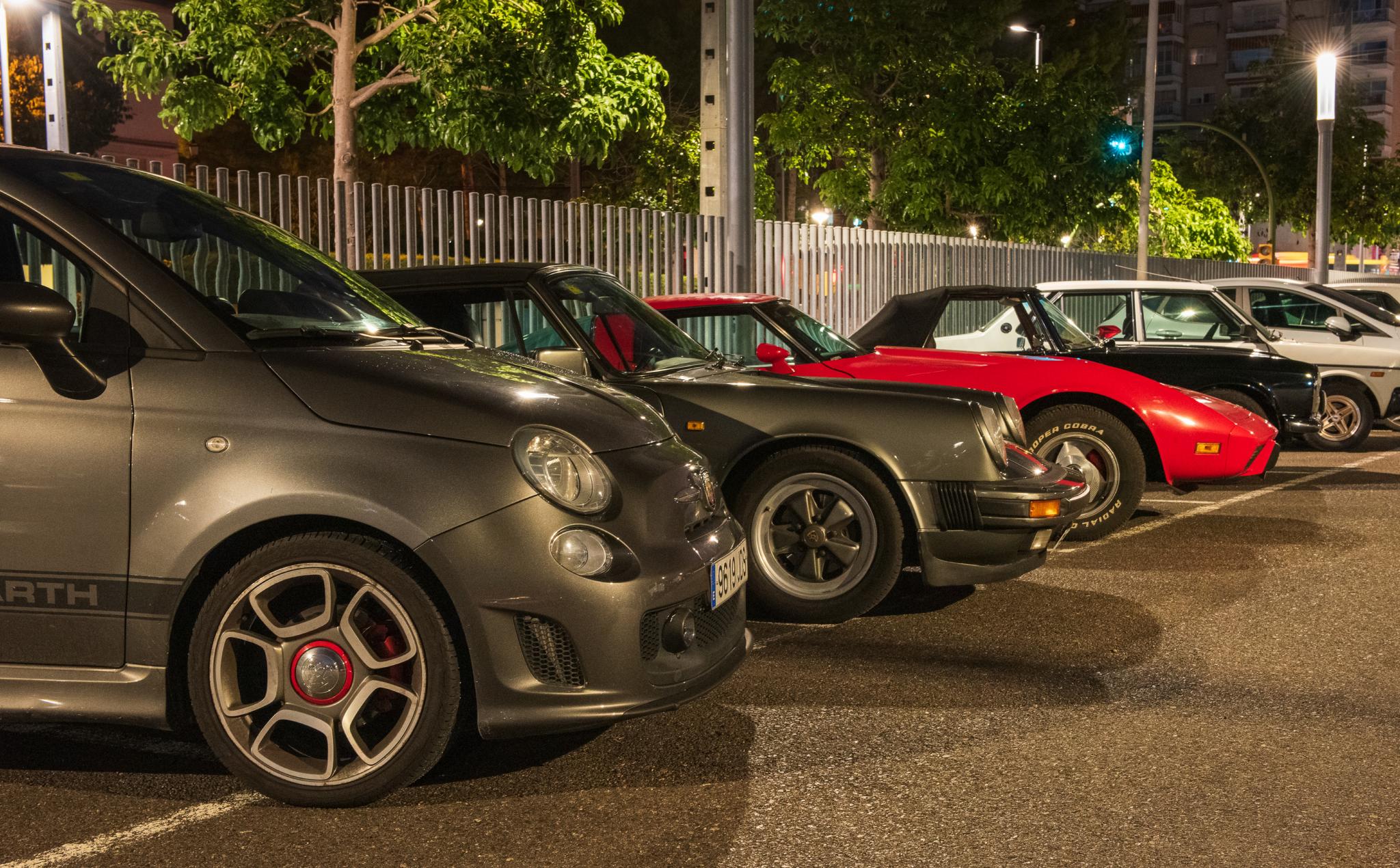 The second piece of trivia, not car related at all, but relevant to anyone who spends a lot of time in Majorca dreaming about cars. Especially during the hot season when a siesta is just the thing. Well think again, a recent survey has indicated that ‘People who sleep longer than 8 hours or take afternoon naps are more likely to have a stroke’. That’s more or less a précis of the quote. So keep your eyes open at all times and make sure you set the alarm. It certainly alarmed me. 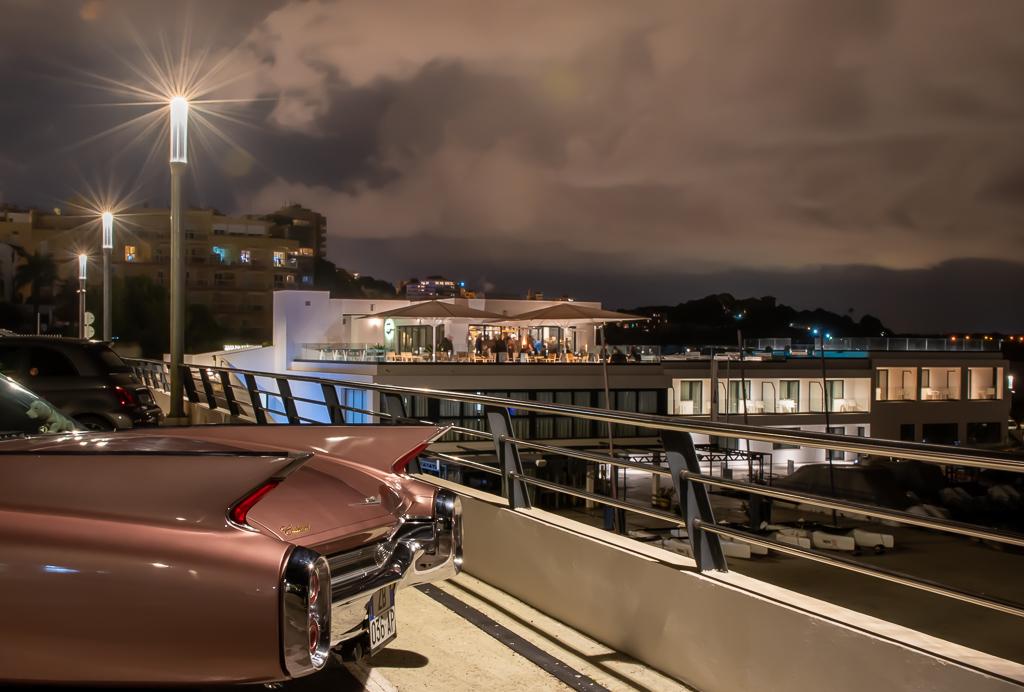 With Brexit now definitely coming, I wanted to finish off by banging the drum for British industry. I read that if Boris makes a fine mess of trade negotiations these companies will need all the help they can get. Also I wanted to finish on a classy note. And what is more classy and represents British manufacturing better than the Rolls-Royce. There is probably no finer car on the planet. I know we’ve had Lincoln, Maybach and Zil (a what?) but a Roller is it. This 70’s Silver Shadow is worth saving because it’s a motoring icon. Although the work looks like it may take a bit of time, ingenuity and perhaps a dollar or two. 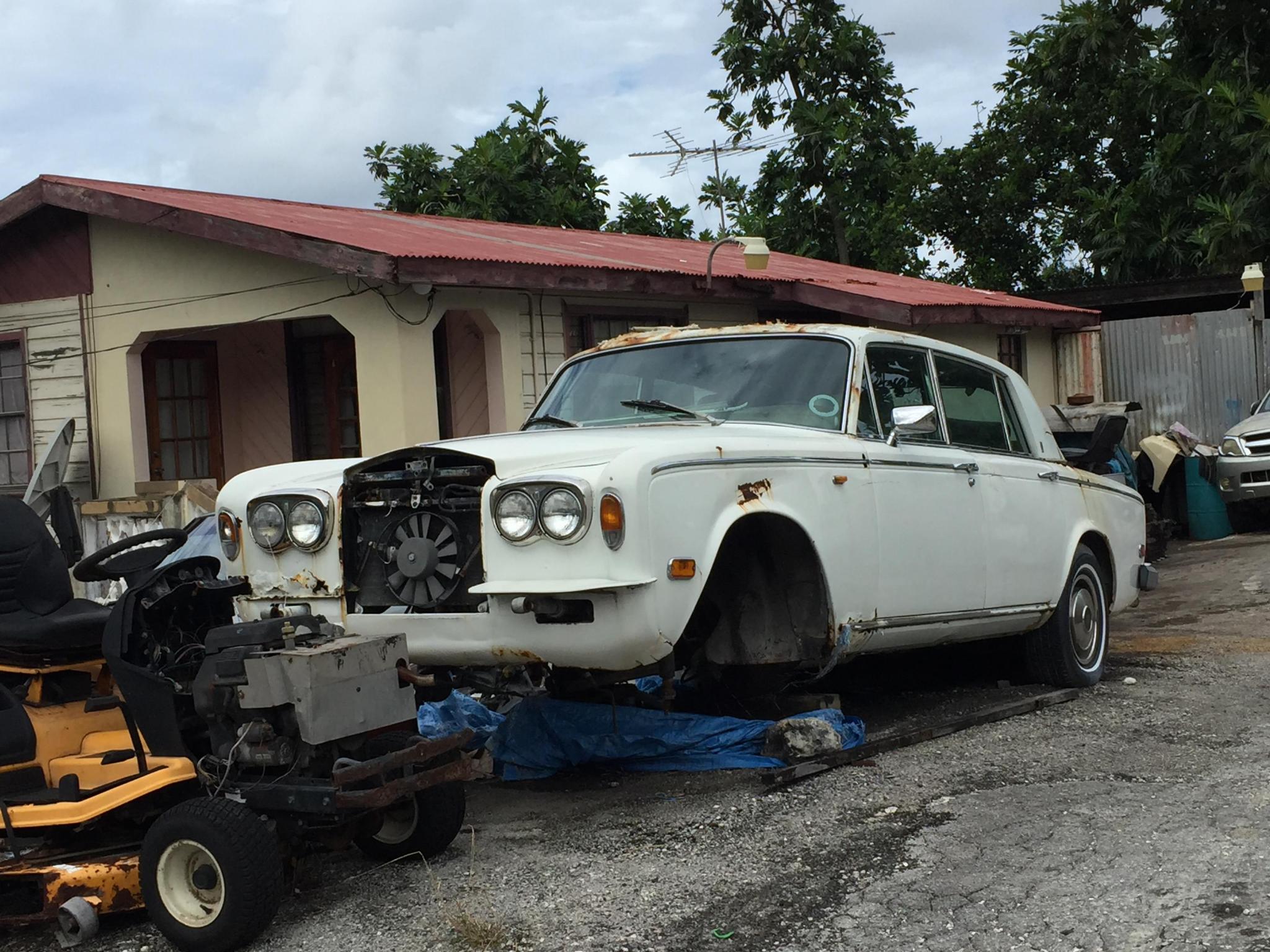 Over and out with warm Seasons Greetings to all petrolheads, and of course to all non petrolheads.