Whatever the future holds, veganism is set for another flexitarian-fuelled boom this month as thousands of people turn to veganuary in an attempt to start the year with a healthier lifestyle and do their bit for the environment by eating less meat.

Veganism is nothing new off course as in many cultures the practice of abstaining entirely from animal produce has an established history. Many Rastafarians, followers of Jainism and certain sects of Buddhism have been swearing off meat, fish, eggs and dairy for centuries, but in the west it took an awful long time to really catch on. There wasn’t even a commonly accepted English-language name until 1944, when a British woodworker called Donald Watson called a meeting with a handful of other non-dairy vegetarians (including his wife, Dorothy) to discuss a less cumbersome label for their lifestyle choice and the word vegan actually came into being.

These days the typical stereotype of a vegan as someone who spends their days walking around barefoot, wearing hippie harem pants on a scrawny emaciated frame, eating unappetising looking bowls of lentil stew like Neil from the cult comedy The Young Ones has long gone. Social media and celebrity endorsements have played a significant part and #vegan has had more than 61 million posts listed on Instagram alone.

Vegan food is now hip, colourful and extremely photogenic, and the image of a beautiful, social influencer drooling over her amazingly healthy salad bowl packed full of nutritional super foods is also a very strong and positive message for younger generations. And let’s face it, whatever our age; we all secretly want to be trendy and we all seem to want social approval these days. Sometimes I get the impression that we are all somehow trapped in a millennial bubble, where we spend more time with our heads down, scrolling through snapshots of our peers’ daily lives than actually living our own. I mean, if it weren’t for the likes of Instagram, how else would we see what everyone is eating? 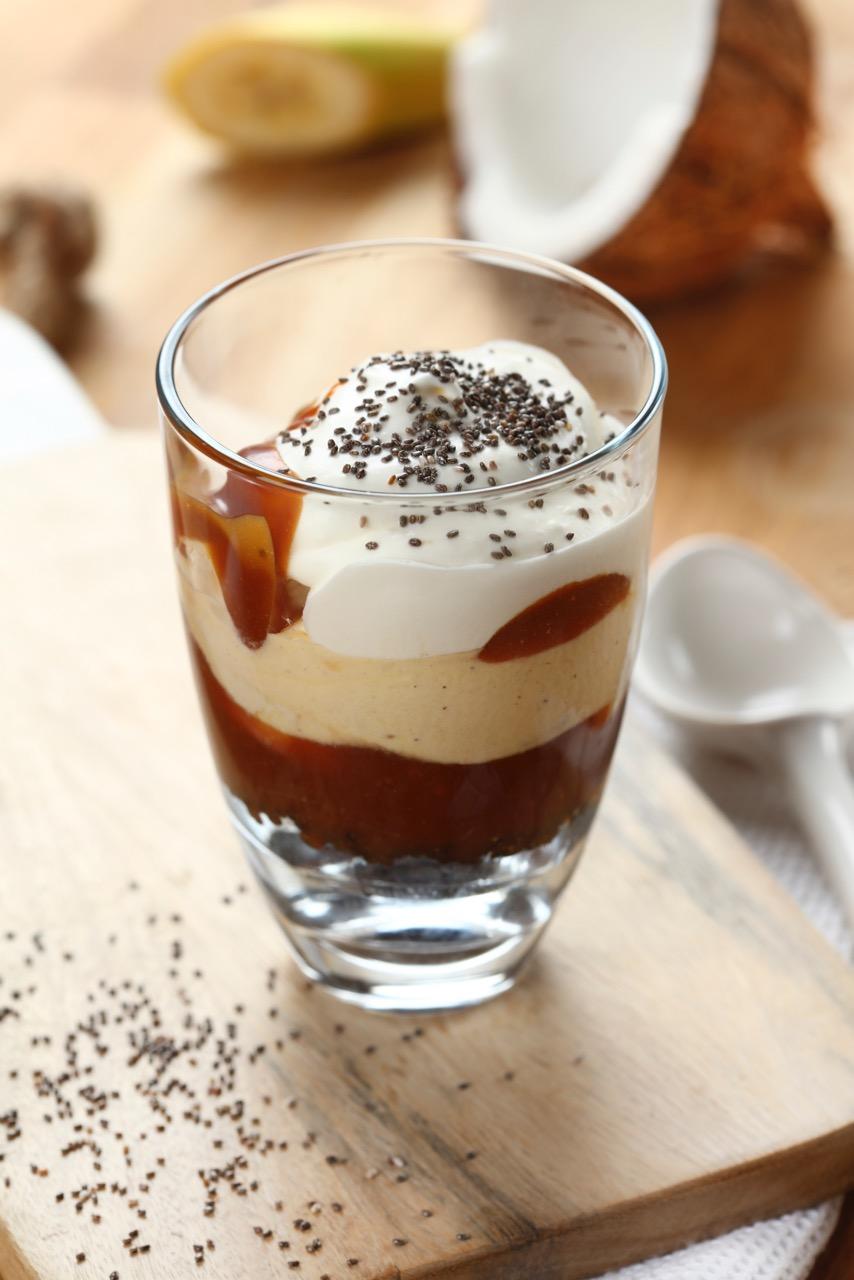 As a fairly committed omnivore, I just couldn’t imagine eating plant-based food all of the time, but even I’m thinking of giving veganism a try for a while over the coming weeks. And taking meat, fish, dairy or eggs out of cooking can actually became a catalyst for creativity, forcing me, and many other chefs to think in new and interesting ways about how to extract the most flavour and pleasure from the usual suspects in the vegetable counter. As annoying as boringly hip diet trends tend to be, in this case, it’s no bad thing. Because when it comes to our environment, health, and the rights of animals, adopting a vegan diet, even just for one short month, is an all-around win. A very Happy and healthy New Year!