Over the last decades, numerous research groups on the islands and the public administration have generated an immense amount of information and studies on the marine and coastal ecosystems of the Balearic Islands. We are working together with these institutions to make this information more accessible and visible to the public and decision-makers.

The Balearic Sea Report (Informe Mar Balear) initiative aims to assess the state of the Balearic marine habitats and species what pressures they are subject to and how they evolve over time. It also captures information about how we are responding to these pressures as a society. The information will be critical to ensure that marine and coastal management decisions are based on scientific evidence.

The report includes indicators about the physics and chemistry of the sea such as temperature, and salinity but it mostly focus on the biological and ecological variables such the state of commercial fish populations such as the red prawn, hake or cuttlefish, and key species such as dolphins, seabirds, seagrass and other species of ecological interest. It will also provide information on beaches, water quality, plastics and other types of pollution, the impact of invasive species, indicators of climate change and other pressures on the sea as well as response indicators such as investment on Marine Protected Areas. So far, 85 indicators out of a total of 108 have been completed. In the not too distant future, it will also be available in English and a web page will be developed to consult the results of the report. 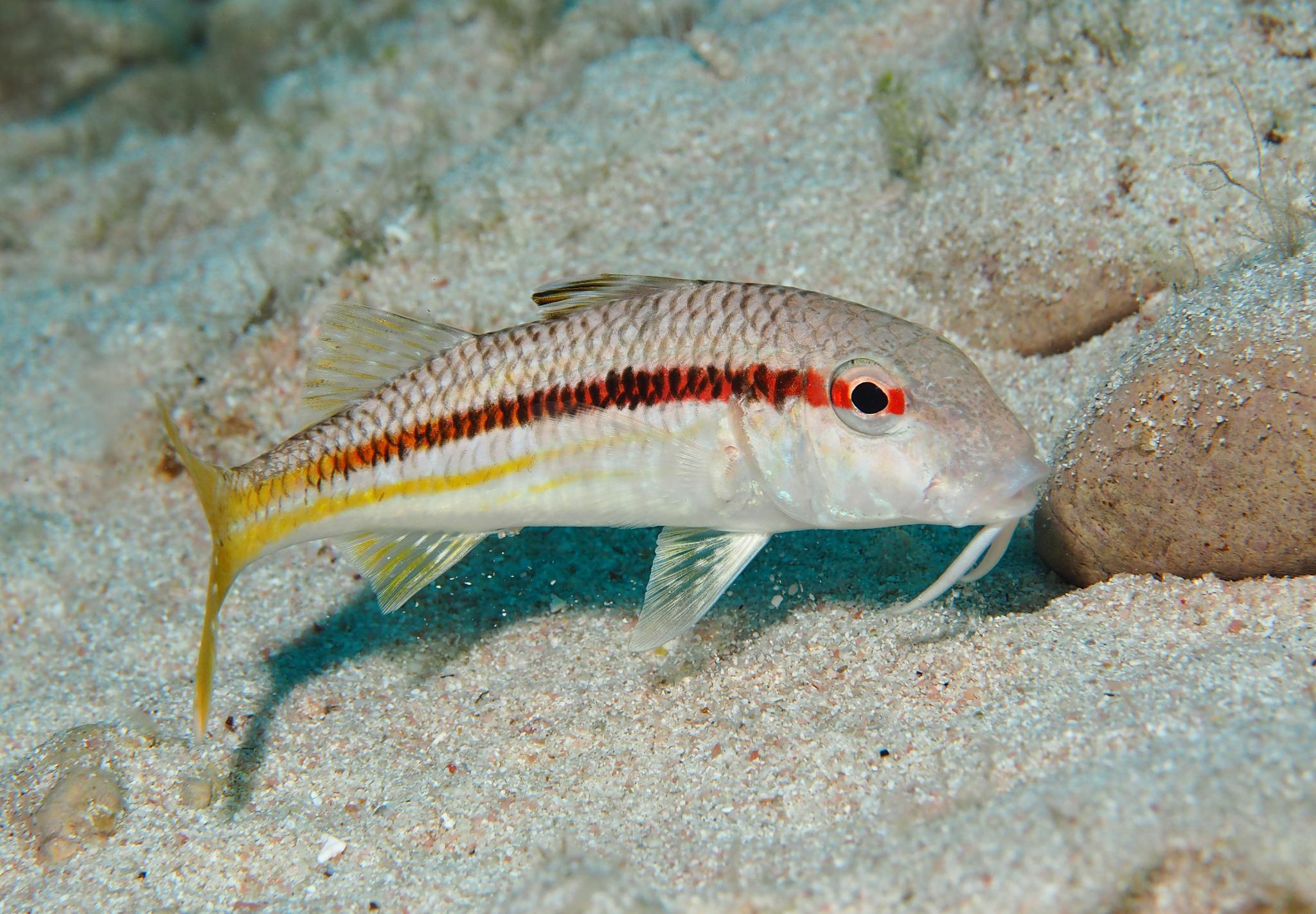 The Marilles Foundation has contributed 100,000 euros to cover coordination costs of the initiative, and the production and dissemination of the report. This amount has been critical to initiate this project, but the ambition goes well beyond this and more funding will be needed. Marilles will renew its funding commitment to the initiative and we are working to secure additional private and public funding to an initiative which is at the core of a successful marine conservation strategy. 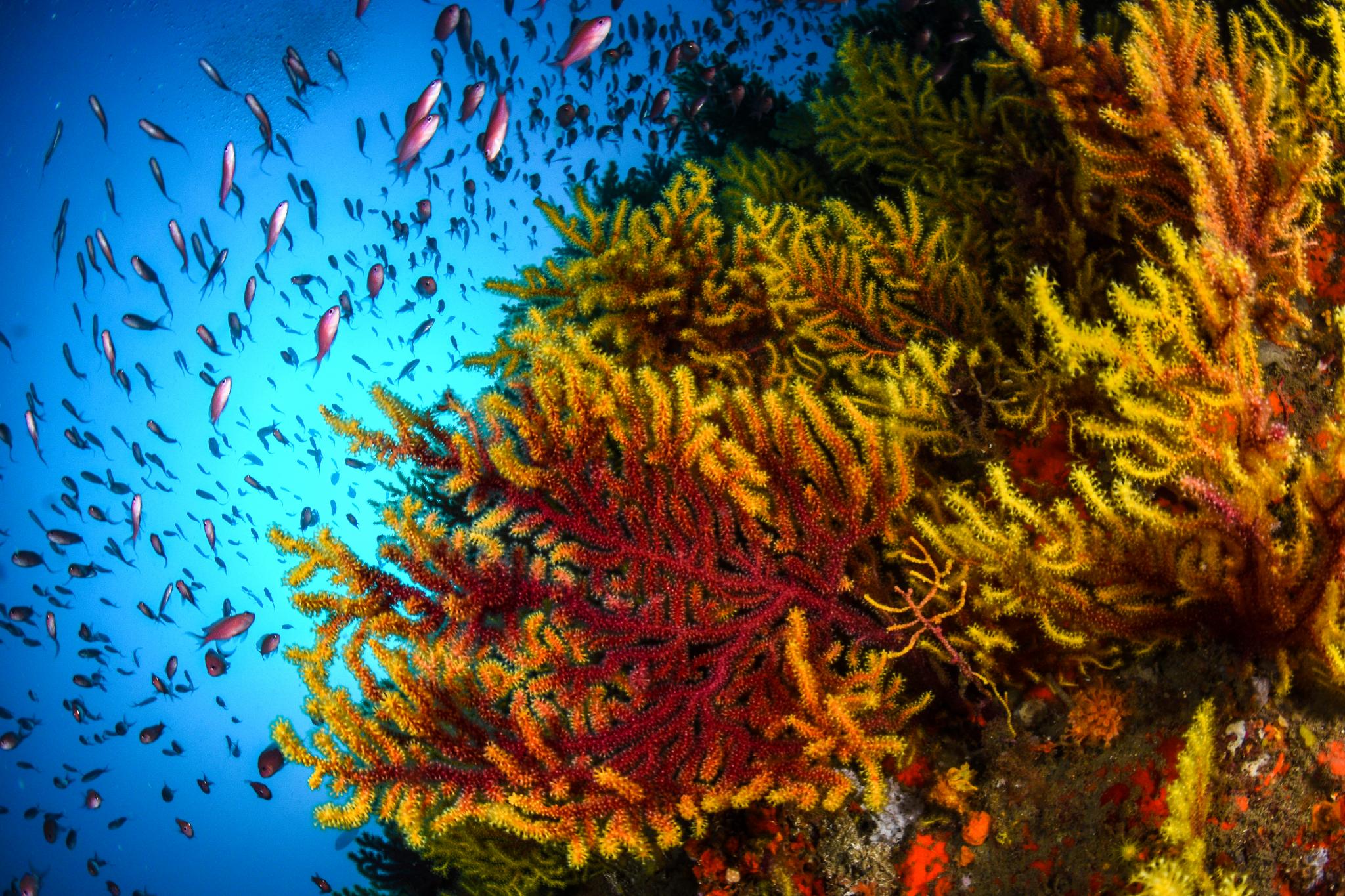 Dr. Raquel Vaquer-Sunyer and Dr. Natalia Barrientos have been leading this project. Over the past months they have worked with researchers and civil servants collecting and evaluating the existing information and translating it into chapters of the report. The final result, the Balearic Sea Report is expected to be launched in March 2020. Watch this space!