IF you happen to be passing an ‘important’ event, an expensive hotel or restaurant, you will often spot several large black cars skulking outside. Generally without regard for yellow lines or restrictions. And all the engines will be idling with the heater or air con on. 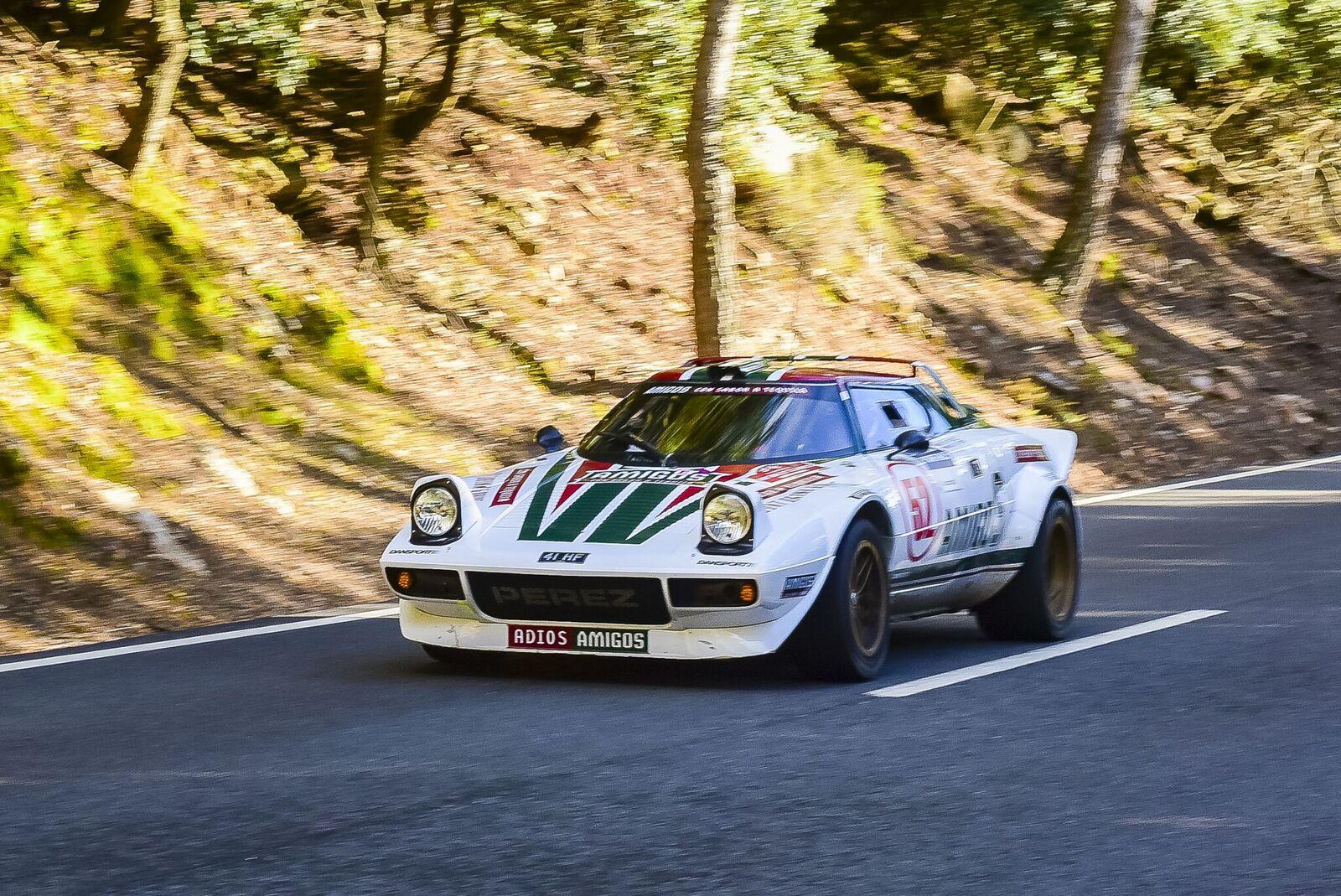 Depending on the temperature. We’ve all seen the gentle plumes from twin tail pipes. The cars are generously proportioned limos or SUVs. This kind of thing is in direct contradiction to what their ‘important, rich and famous’ passengers tell us. They devote much time and effort promoting themselves and the mantra that we must care more for the environment and we must follow what they say. But clearly not what they do. 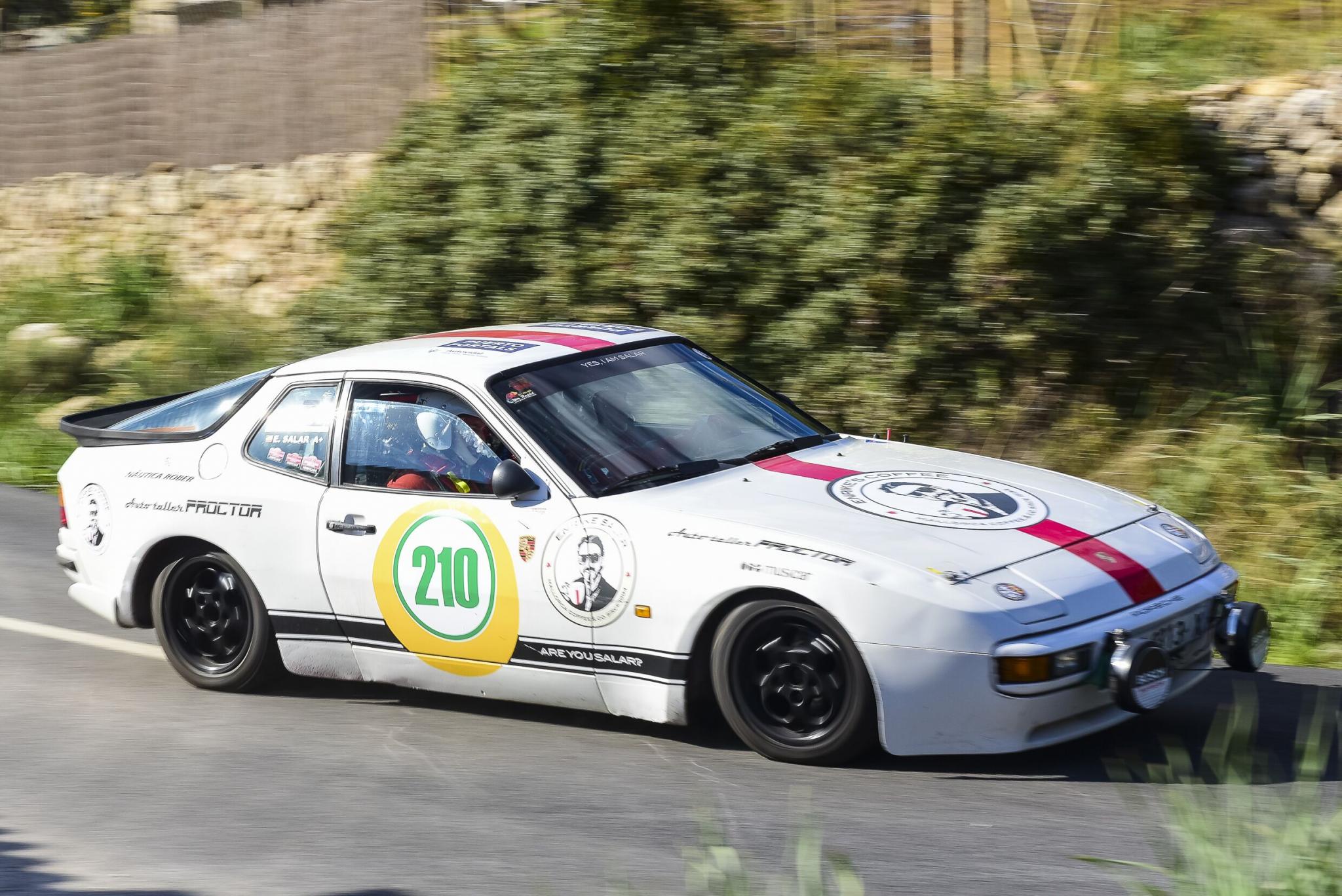 Apart from polluting the streets outside chi-chi restaurants, they are having their rare and often pricey classic cars electrified. The in thing to do for those who can afford it. The cost of converting, let’s say something like an E-Type, and doing it properly so the car isn’t spoilt, can easily run to €300K, cheap jobs come in at around €50k. And you wouldn’t want to do it badly would you? So most us mere mortals can only look on and wonder. If there is such a thing as an average classic car, then maybe it’s valued at anything from €5K to €100K, so electrification is not really a goer unless you are very serious. 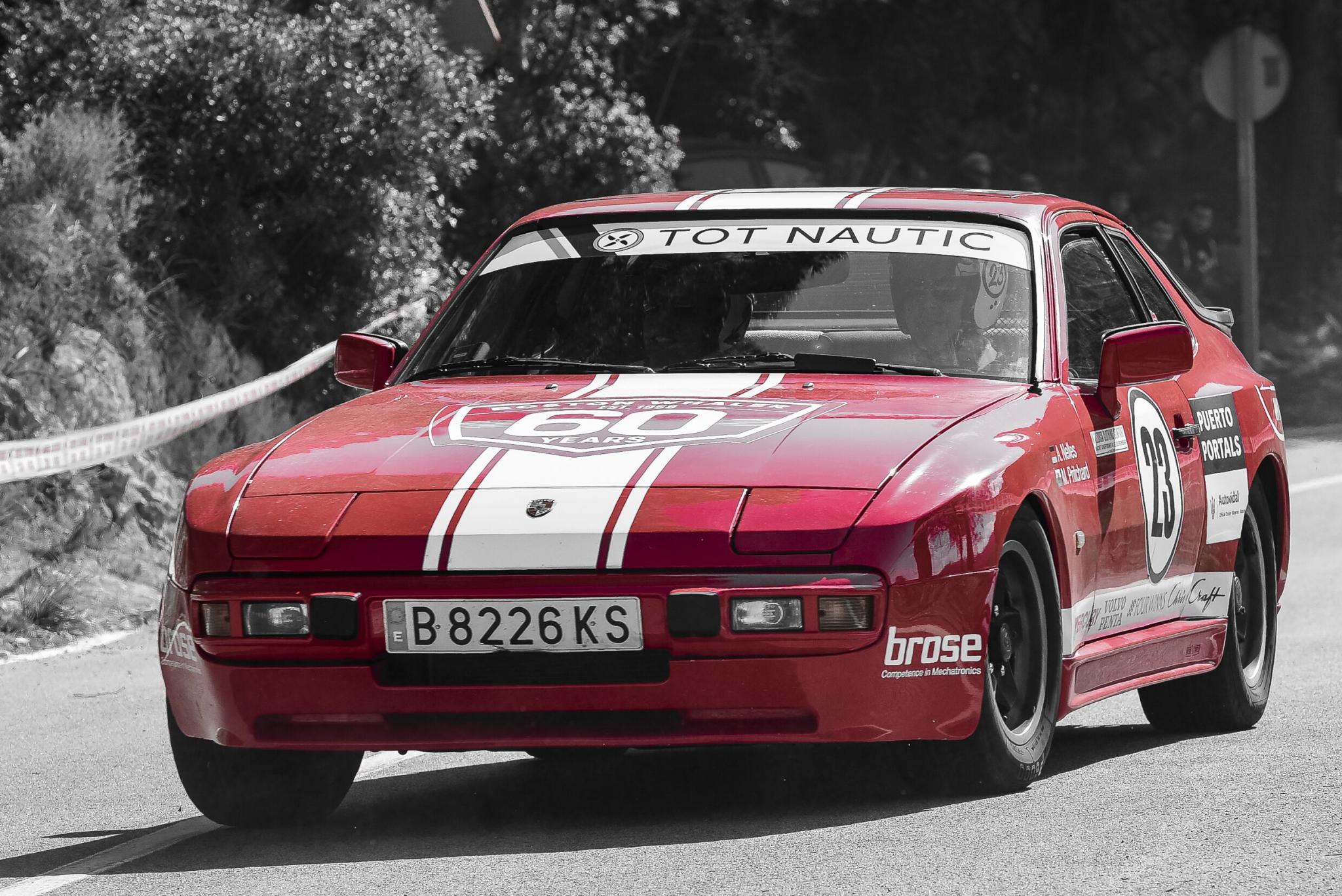 Interestingly, the attractions of swanning around in a beautiful car and simultaneously being kind to nature is being dealt a blow by dealers and valuers. Electrification requires fundamental alterations to the car in terms of motive power, structure, suspension and so on. Apart from appearance, the car is no longer original or even close and the latest thinking is that this could be very detrimental to the value of the more extravagantly priced ones. That may be a disagreeable outcome for the owner. What a conundrum, plug in or burn a little gas once in a blue moon. 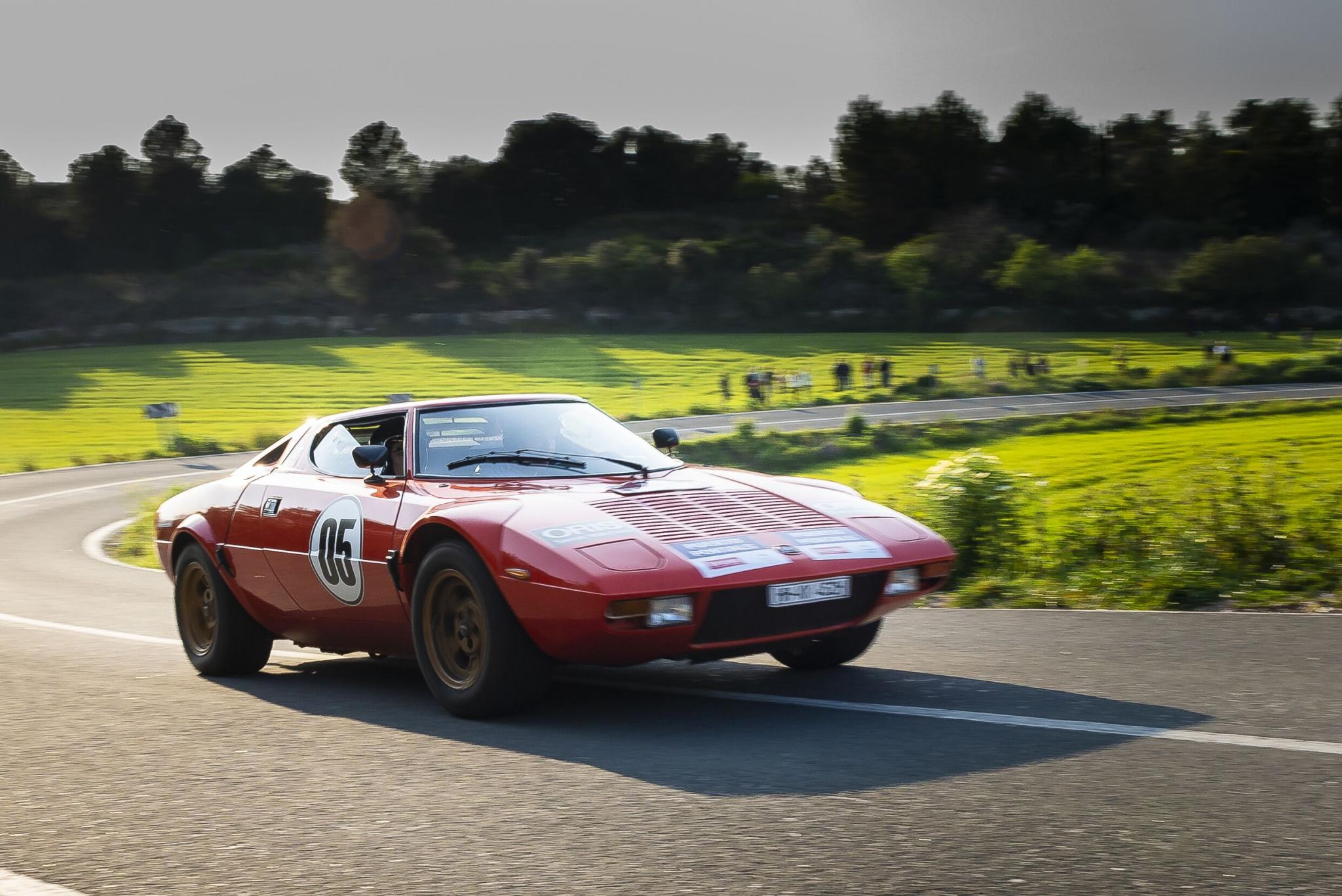 For those who believe that the minute quantities of gas burned by classic cars contribute to pollution in a negligible way, putting pedal to the metal is still the buzz. After all, we are now told that cows and meat production are huge contributors. Don’t know exactly how much but it’s a very surprising proportion. So the odd 1957 Chevy passing by that cow field once in a while is hardly an issue. But some believe that simply passing by is not quite enough. What they like to do is go quickly, very quickly if at all possible. That can be a product of plenty of oomph or plenty of skill, usually both. 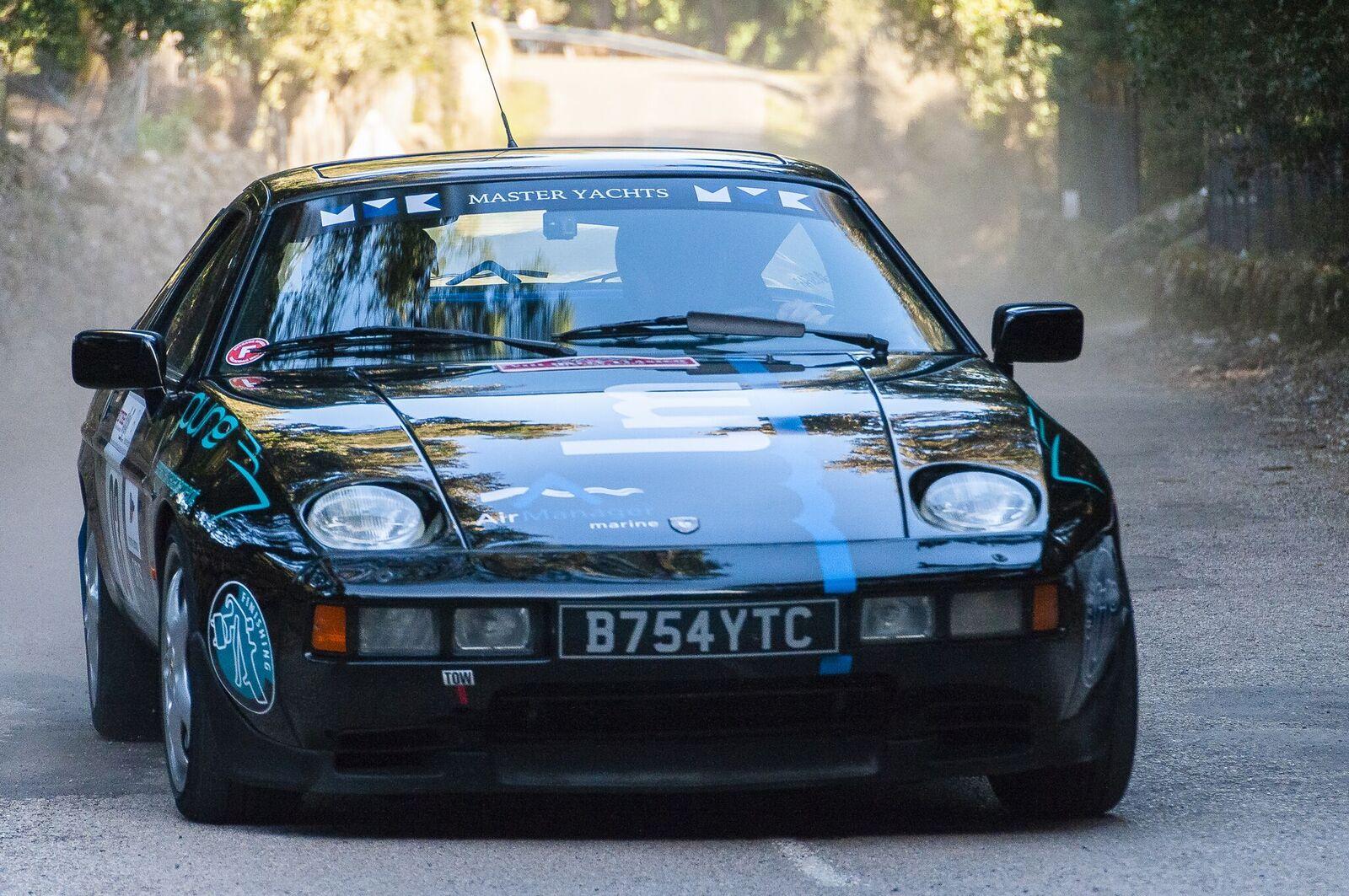 We like to call it racing. Bravery is important too, especially if you happen to be fond of your wheels. Stuffing your favourite and often unique classic into the nearest piece of scenery can be heartbreaking not to mention very embarrassing. However that’s all negative thinking, it’s not how one sets off from the start line. On that note, this week we’re going to show you some non electric, pedal to the metal machines and their pilots. Most of these shots were taken on Majorca’s very own internationally renowned classic rally. Surprisingly called ‘Rally Isla Mallorca’ and coming up to its 16th edition in less than two months. Make a note for March 12-14 and see how to have fun burning just a tiny bit of gas. Vroom, vroom. 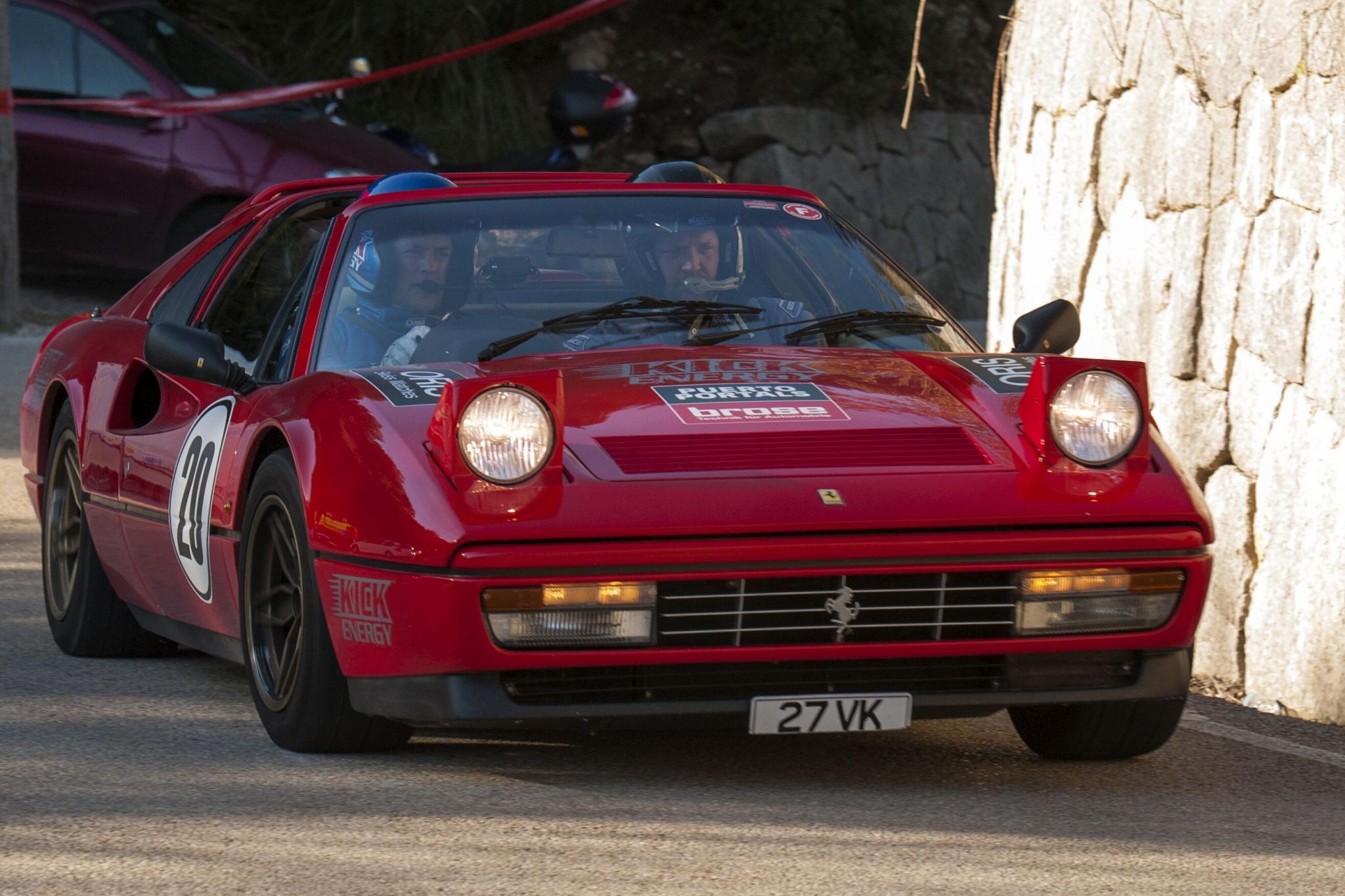 The Classic Car Club at www.ccc-mallorca.com.