I never thought the moment would come when so much media coverage worldwide would be about toilet paper. At one point it was the main topic in the UK, followed closely by hand wash with pasta in third place. And all because there is not a roll of that toilet paper to be seen anywhere. Apart from in all the spare rooms packed to the ceiling with the stuff. Judging by the reports, some of those hoarders may not open their last pack for several years. On a lighter note, I originally started my article with the sentence 'There has been a run on toilet paper' not realising what I'd said until a second reading. Enough of all that, let's move on.

However moving on is not that easy, writing about anything at all apart from the virus seems quite trite. It's such an enormous event, consuming the entire world in such a short time. 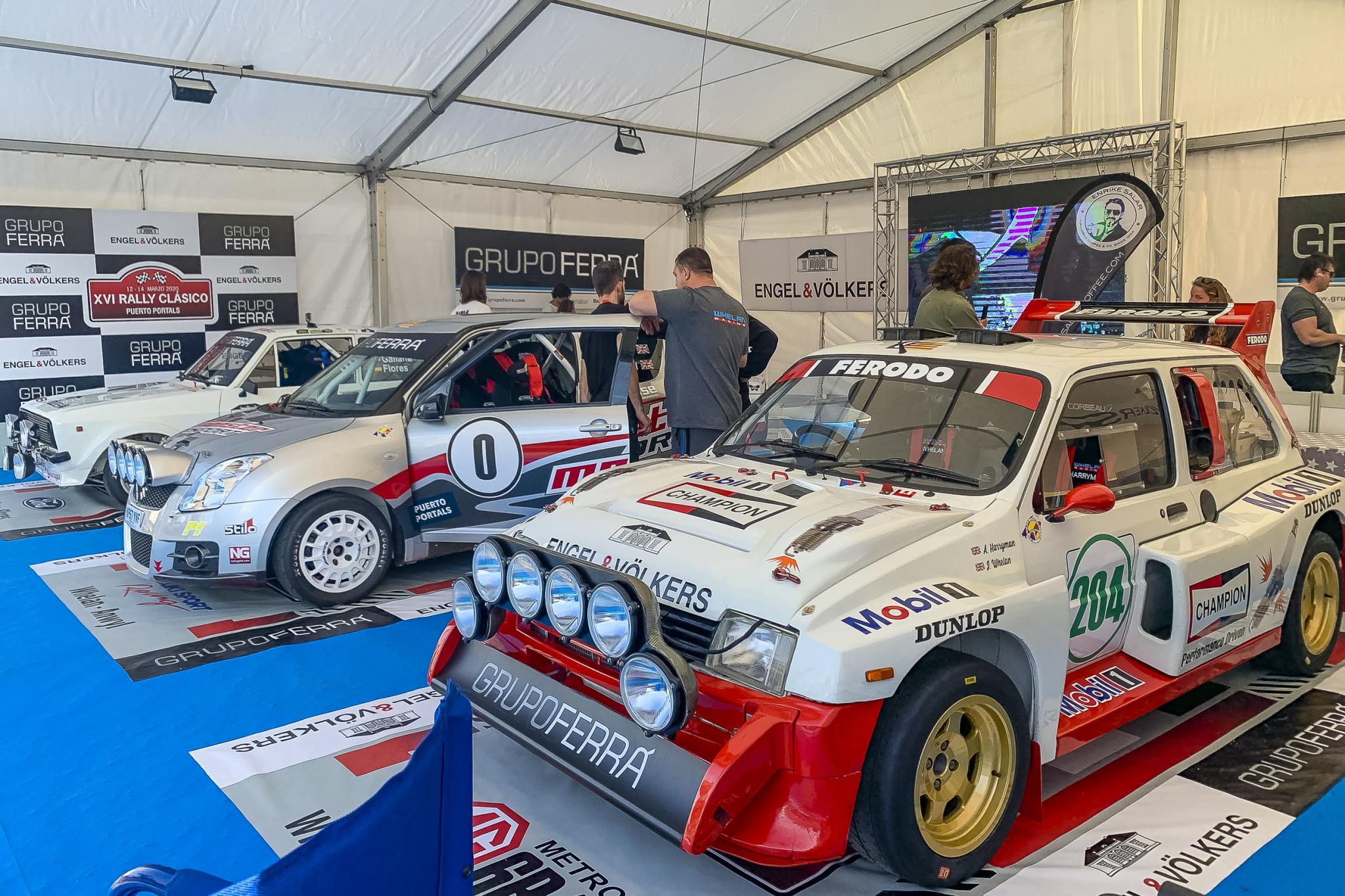 On the other hand it looks like we will need all the distractions we can lay our hands on. Now we're not even allowed to take our cars out for a spin in Majorca unless it's an approved trip. It may be hard to explain to the police why you're out in your Lotus 7 going to the local supermarket via Pollensa and Sant Elm. 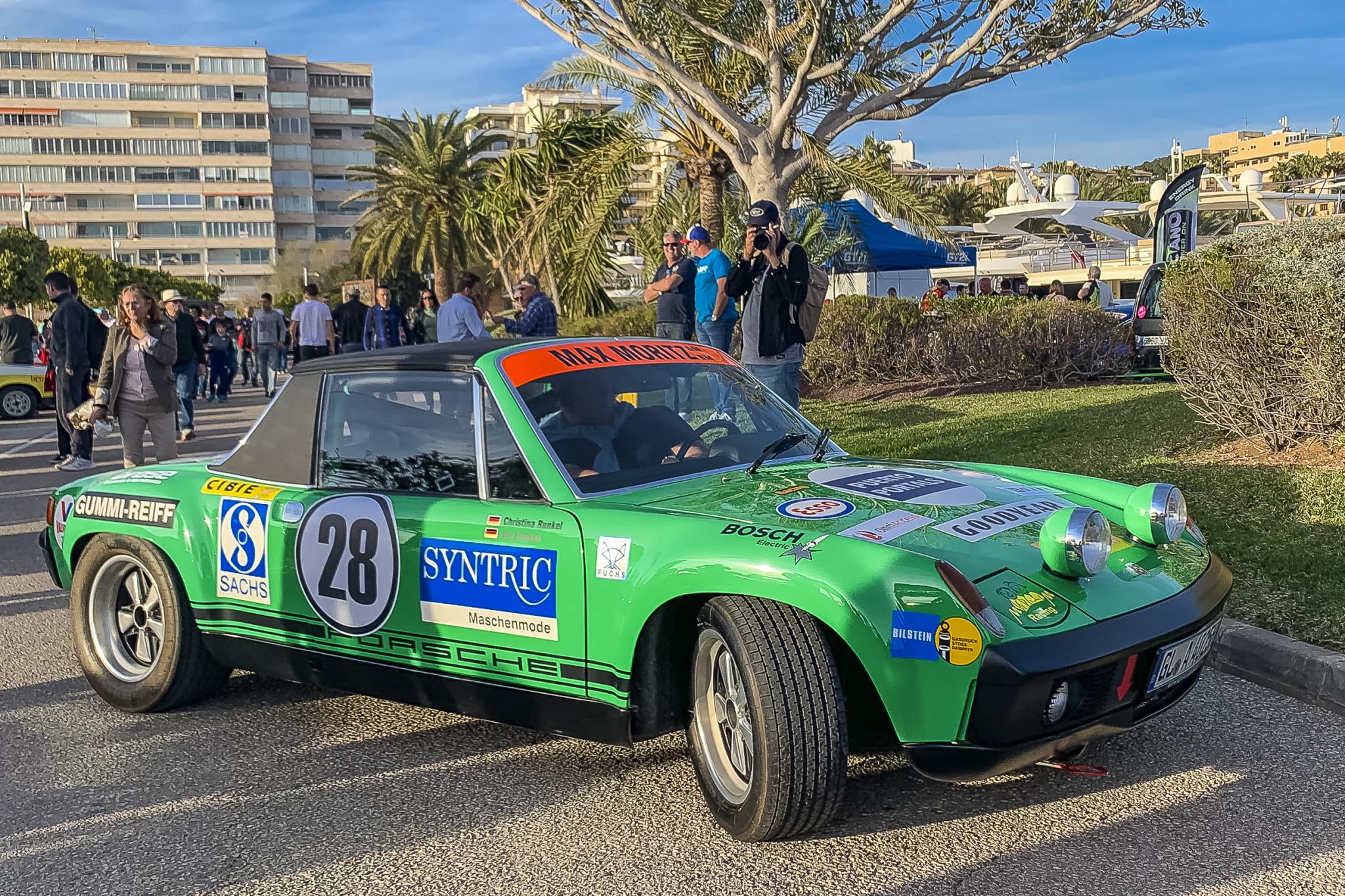 Can’t miss the paintwork on this Porsche 914 lining up in the pits.

I have a feeling that certainly for a while, all us petrolheads will finally have to tackle those jobs we've been putting off whilst out driving our cars. Most of these cars, especially the classic variety, carry with them a list of things which need to be done when there's time. Well this could be the point when we finally have that time. Assuming we can get the parts. Luckily online sales are still functioning, and sales are going through the roof. If you can't get out, and the shops are closed, the pleasures of internet shopping for car spares await. I've already started and my work list is growing, I think I'll need a long list. 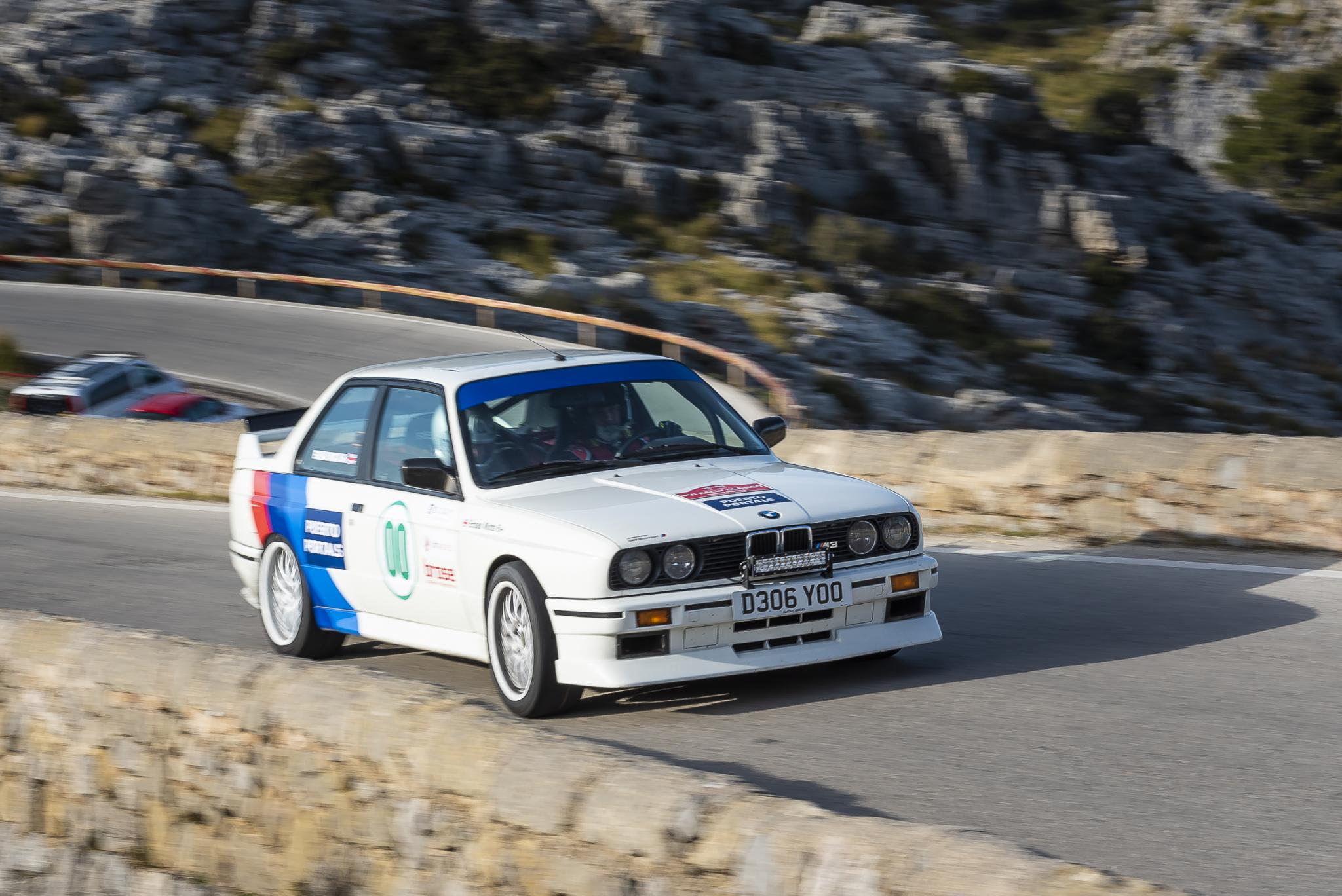 The stars were also out racing, here’s Jay Kay in his M3 BMW.

It's hard to believe that only a couple of weeks ago, plenty of people were taking their motors out for a spin, some literally. This year, the sixteenth running of the Rally Clasico Mallorca started with the virus threat literally closing in by the hour. So much so that after the first day of driving most of the socialising had to be cancelled and finally the rally itself was called to a halt prematurely after two days. That didn't stop it from being one of the most enjoyable and spectacular events in the annual classic calendar. 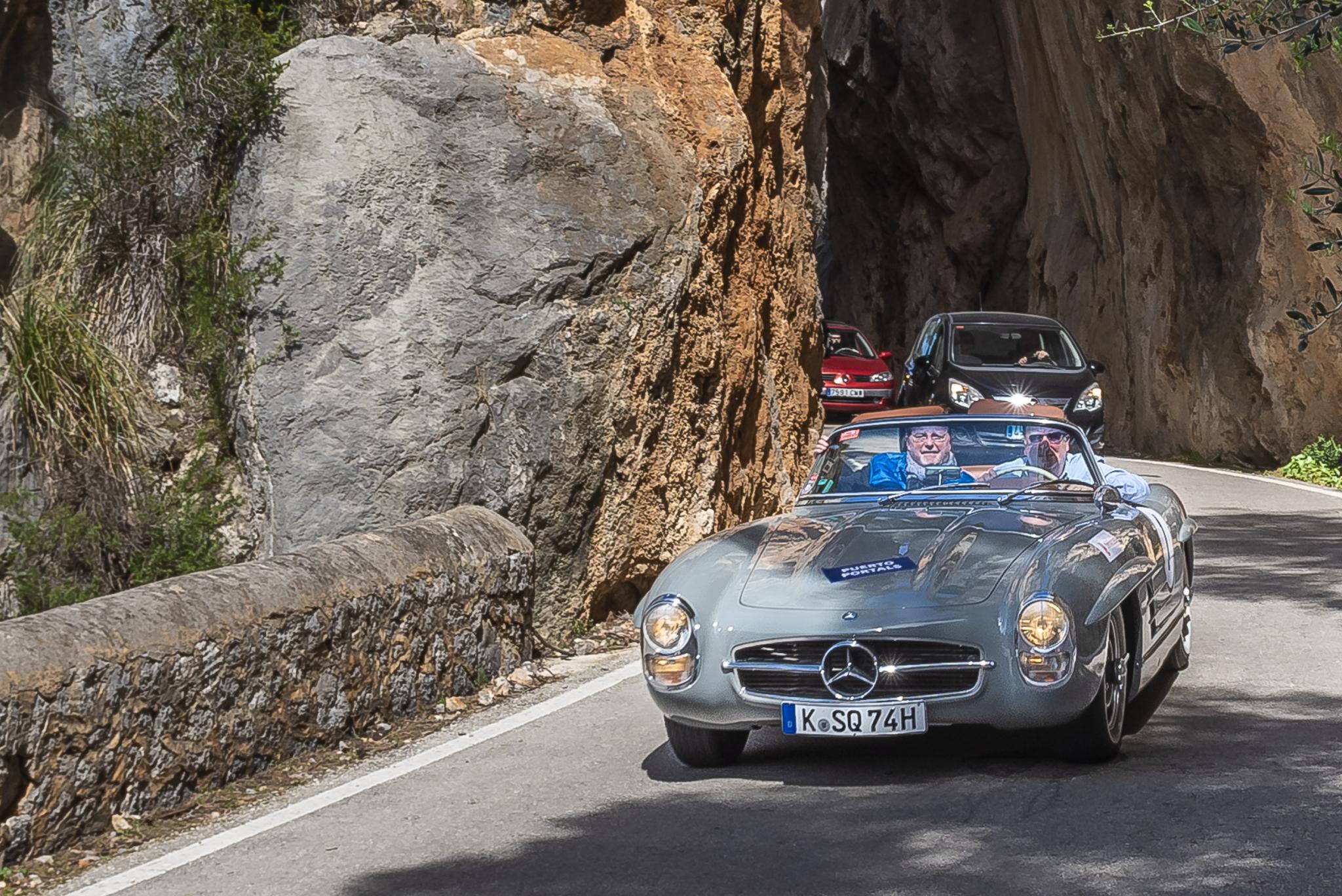 As usual, Majorca provided the stunning backgrounds and scenery which I personally never tire of. The island really is one of the most photogenic backdrops for racing cars. Deserts, snow, mud and racing circuits are all very well but here we have a visual feast all in one compact package. Enjoy the photos. Not quite sure what the subject will be next week but hope to see you all then.