Before I start this week’s missive, we need to apologise to Gaston Westphal for crediting last week’s photos to another lensman, a slip of the art department’s computer mouse. Sorry Gaston.

My better half Jane said last week that she can’t imagine what on earth I’m going to write about in these unprecedented times. Well I’ve got news for her. I have no idea either, none at all in fact. Whilst in the past it’s not exactly been a walk in the park to write something every week, my subject matter and inspiration normally presents itself right in front of me on four or sometimes two wheels. I now realise that, relatively speaking, it was easy. In those pre-virus days the biggest issue was to strike the right balance. Not too techie about car greasy bits and not too general so that petrolheads find it too lightweight. 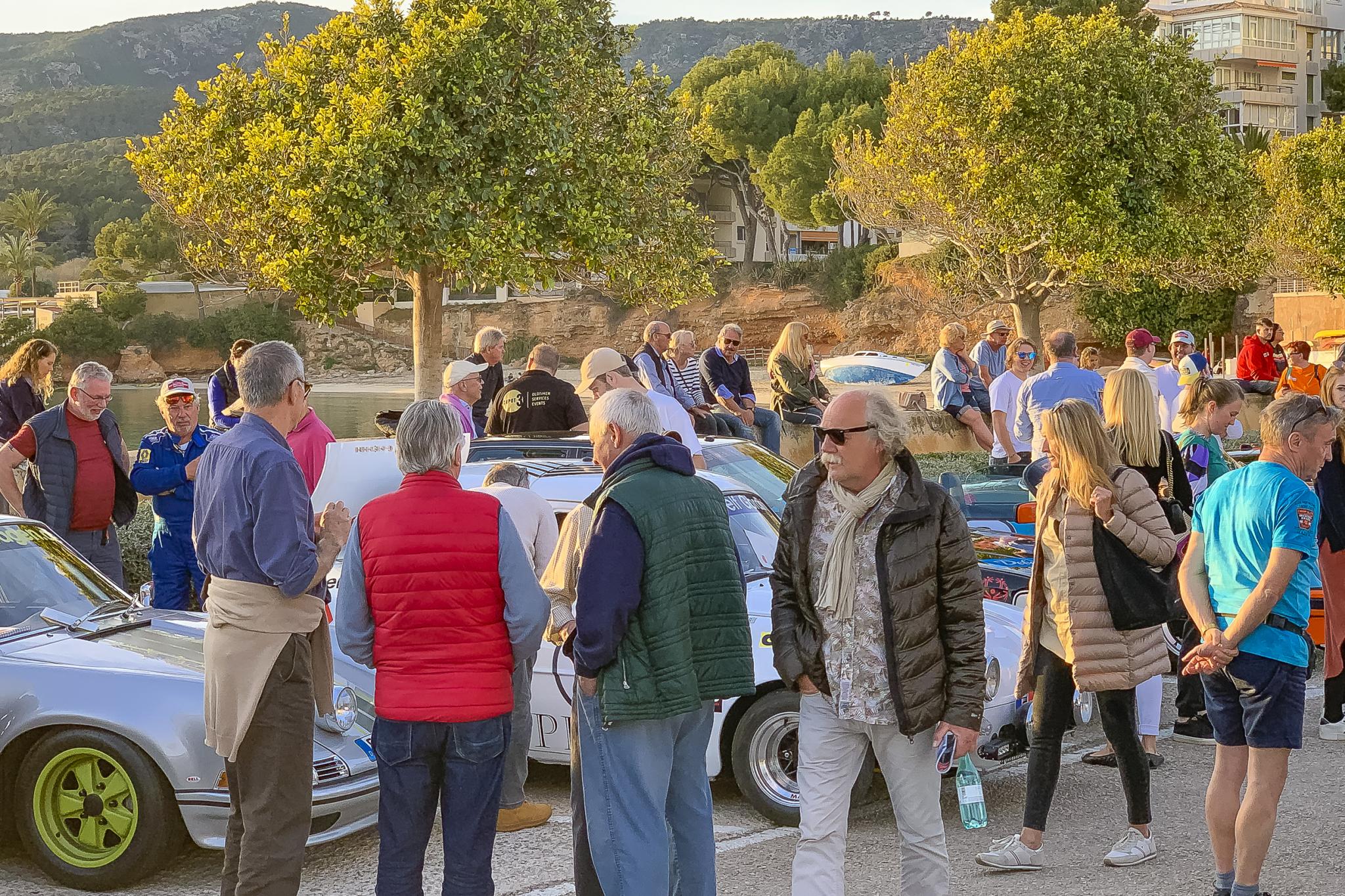 How can you tell this was taken before the lockdown? by Gaston Westphal.

So what to do now. The cars I normally write about are simply not about, they’re not allowed out for a drive and we’re not allowed out to go and see them. There are two obvious ways around this problem. The first is to cover in more detail, and with more pictures, some events from the recent past. The photos are not really a problem, for an average article I try to use between six and eight. But as you probably know, photographers take hundreds. These are normally culled to a set of the best, a shortlist which often ends up with 20 or more. It often takes me ages to choose the handful we can use because this final selection is so good. So actually I’m rather pleased that you will be able to see photos which would not normally be published. 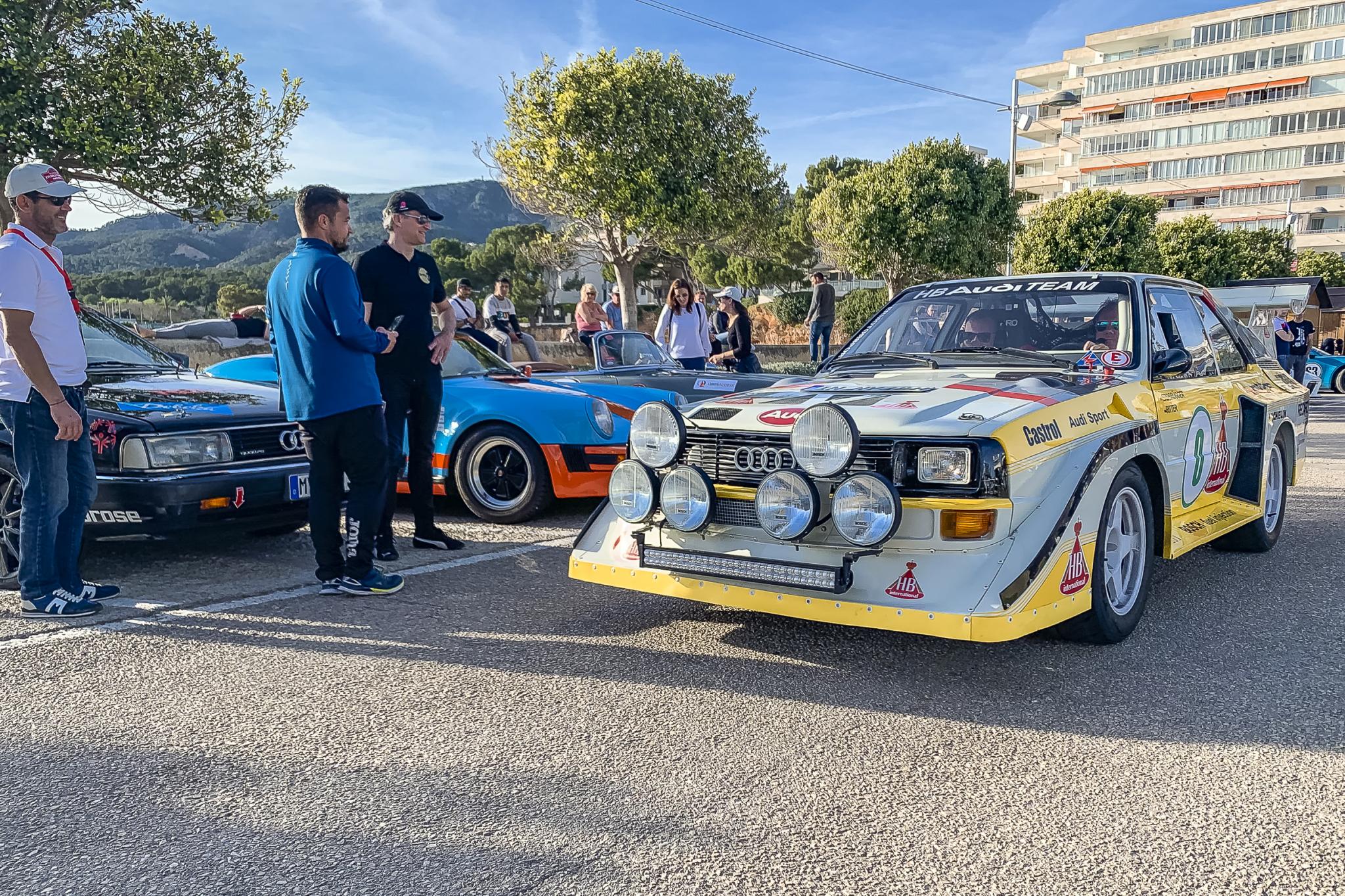 This Audi Quattro is pretty well equipped for the night stages, by Gaston Westphal.

Whilst we have a stockpile of photos to use in the future, I don’t have a stash of unused text because each time is normally a fresh write up. So you’ll just have to put up with whatever comes from the end of my pen every week. Warning, there may be some rambling in moments of least inspiration. 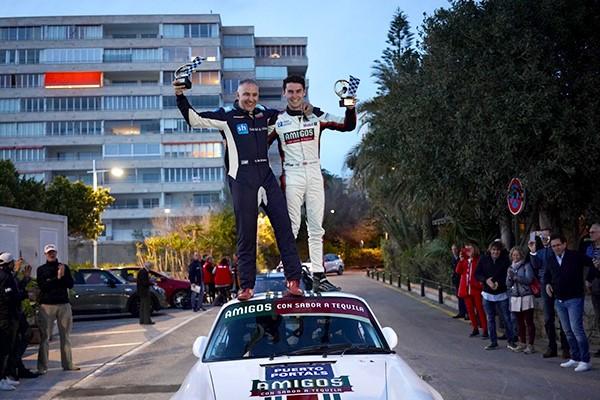 Last week, we looked at the start of recent 2020 Rally Clasico Mallorca and some of the action on the road. Of course it was a competitive rally so we’d probably like to know who won and maybe see some more photos. This time a bit more action as well as some of the winners. 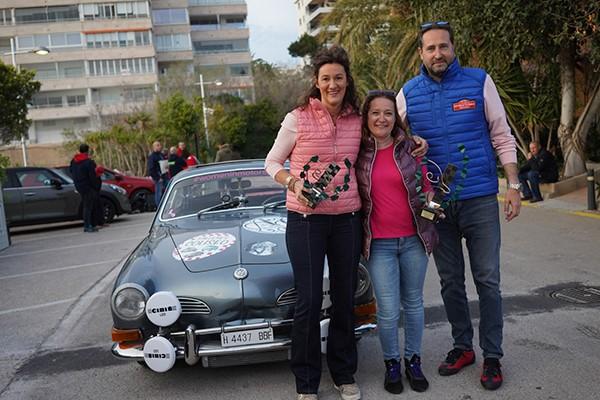 Here we go, there were 5 classes of competition. Starting with Regularity, the winners were Nadja Rothkirch & Juana M. Font in a VW Karman Ghia. Next up is the serious race class, Velocidad, the winners were Seb Pérez & Gary Elhinney in a Porsche Carrera RS. Now the Legends class, won by Jim Whelan & Allan Harryman in their Metro 6R4. The Modern section was won by Ross Ahlgren & Alastair Ashworth in a Peugeot 207 S2000. Last but not least, came the Show class, won this year by Chris Vogler & Jaime Domenge Sancho in a Porsche Speedster. 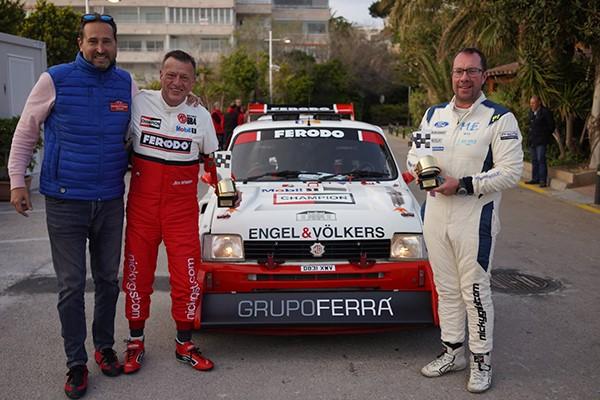 By the way, the bloke in all the winners photos is the founder and rally organiser, Toni Dezcallar. Next week another alternative rambling. Stay safe, see you then.