Adan Diehl was a romantic. The Argentine chose the promontory of Formentor for his hotel precisely because it was difficult to access. Yes, the road was to be built, but Formentor was practically incommunicado except by boat. Diehl had a vision of a haven, a utopia set in an extraordinary landscape that would be the setting for similar visionaries.

For artists, writers, the leading personalities of the day; a place to think, to debate, to create. Diehl was interested in culture in the round - a combination of the natural world with the arts.

Diehl and his wife, María Elena Popolico, were originally going to build a house on the land that they had bought from the family of the priest and poet, Miquel Costa i Llobera. It would be a house to which they could invite friends and artists. But then came the idea not just for one hotel, but two - a summer and a winter hotel. They settled for the one, it having been built by men who were attracted by unusual working conditions. Diehl was not an exploiter of labour. Six pesetas a day were hardly a king’s ransom, but they were three times what was on offer to build the road. The hours were shorter as well; eight hours a day. Diehl was a pioneer in Majorca in applying a decent working day.

The hotel opened in August 1929. The story has of course been told many times of the bad timing because of the Great Depression and of Adan and María’s eventual departure and return to Buenos Aires in 1935; they were penniless. Four years before this sad outcome, though, the hotel had been the venue for an extraordinary event - extraordinary for its title: “Semana de la sabiduria”, the Week of Wisdom.

Attended by great thinkers and writers, it was in a way the apogee of all that Diehl had wished, and it perhaps would have been, had it not been for it having been at the end of March; the Second Republic was proclaimed eighty-nine years ago last Tuesday. Nevertheless, and despite some great thinkers not appearing because of the gathering political situation, a report said that Majorca came out of the event very favourably. It had seemed as if “Formentor belonged to another country”. It was an event at which “wisdom was in the open air”, and it was also - most curiously perhaps - described as “a mixture of wisdom and tourism”. 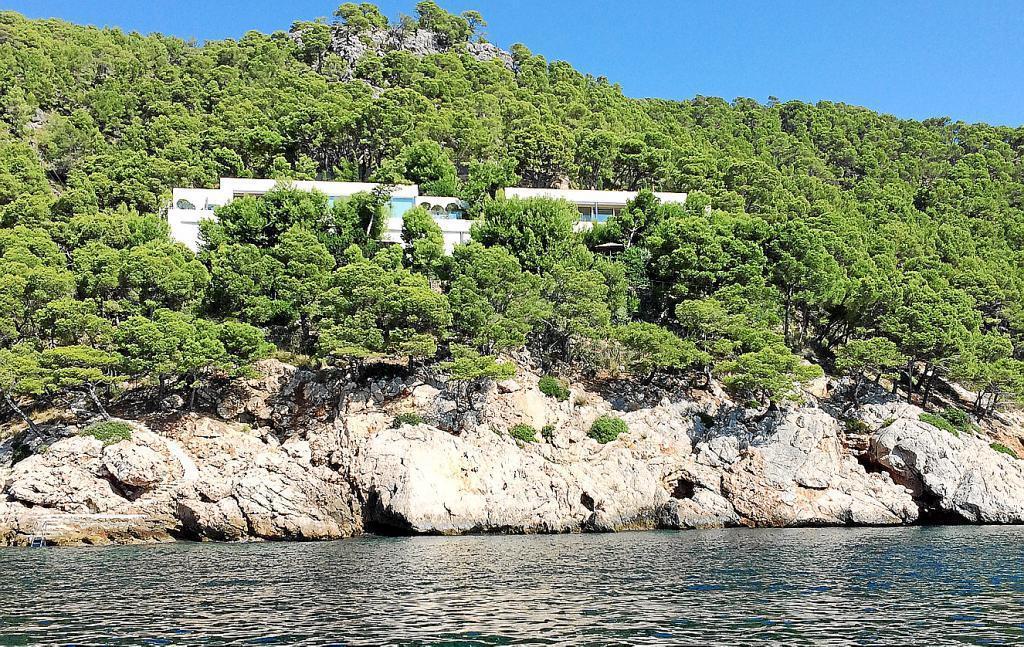 The owners of the hotel since the days of Adan and María have never lost sight of what had motivated the hotel’s construction and the type of lofty intellectualism which had filled the air of its gardens in 1931. The Formentor Literary Conversations were started by Diehl. Held each September, this year’s are to be a tribute to the South African-born novelist J. M. (John Maxwell) Coetzee, who was eighty in February. Perhaps they will still take place.

There have been various other major cultural events at the hotel. This past Sunday marked a sixtieth anniversary, the opening day of a five-day congress. In 1960, the Hotel Formentor was the venue for the First International Congress of Llullism, devoted to Majorcan philosopher, writer, religious thinker and polymath, Ramon Llull. So prestigious was this event that special philatelic envelopes were produced. There were at least two of them, each with a different image of Llull and the legend “Homenaje a Ramon Llull, Palma de Mallorca”. That’s how it tended to be in those days; the island was often referred to as Palma de Mallorca.

Llullism was Llull’s philosophy based on the search for truth in all areas of knowledge. Through a manipulation of the letters of the alphabet, truths could be discovered. But the agenda for the congress was much broader than a consideration of Llull’s philosophy. It covered, for example, the novel “Blanquerna” that Llull wrote in and around 1283. The first major work of literature in Catalan, it has been argued that it was the first European novel.

This Catalan element would not have been looked upon unfavourably. Where it suited the regime, this could be styled as Spain’s culture, and Llull was a famed, Spanish representative of Catholic and Christian thinking; he had, after all, come up with a dogma for the Immaculate Conception. And culture was something that the regime wished to promote, hoping that tourism would be somewhat highbrow. 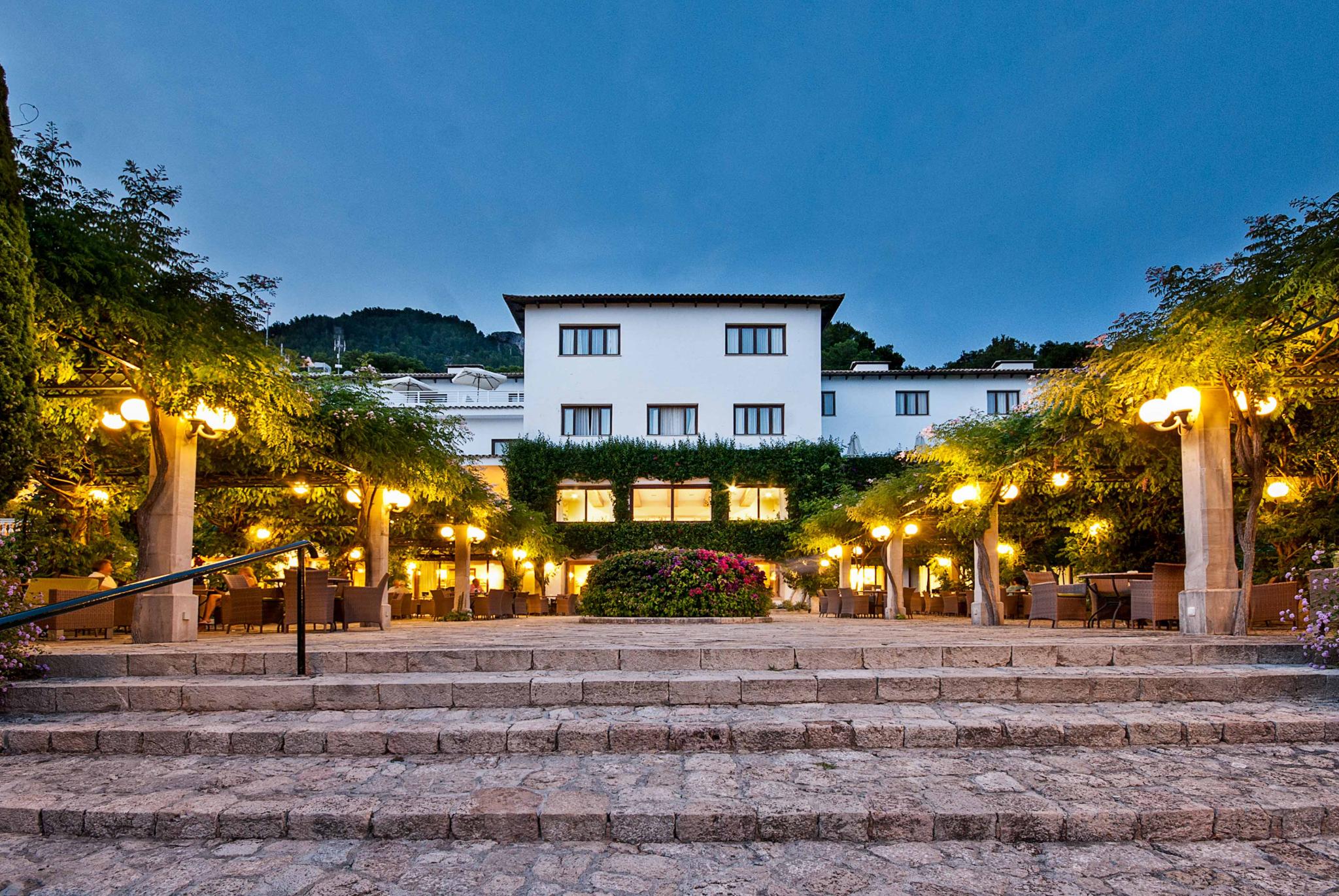 Formentor, and not just the hotel, was very much a symbol for tourism promotion, and as curious as it might have seemed that the Week of Wisdom had a tourism angle, so did the Llull congress. The conference sessions were interspersed with excursions - Puerto Soller, Deya, Valldemossa, Palma. The whole event had been sponsored by the national directorate for cultural relations. The government’s delegate for information and tourism in Majorca was in attendance at the opening of a Llull exhibition in Palma and was thanked for the congress, as was the Fomento del Turismo, the Majorca Tourist Board.