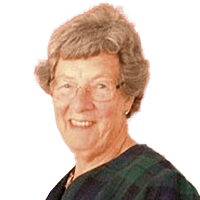 May is always referred to as the month of flowers both wild flowers in the hedgerows and flowers in the garden. We were told that roses pruned in the early days of January should flower for the feast of Saint George, which of course was 10 days ago but having said that, the buds are bursting on all the roses. Watch out and dead head them continually and you will have roses in bloom for months. A little chore we are reminded of is to collect flower bulbs such as iris, daffodil and tulip bulbs. Now this points to a letter from a reader just this week who asks 'could she leave her daffodil bulbs where they are even though some of them didn't come into flower this year?' My answer to this Jill, is that there are two schools of thought about bulbs. There are those gardeners who like to dig up their bulbs and let them thoroughly dry out before putting them in a safe place until its planting time again. The other approach is to leave them where they are, allow the greenery to die back and just happily forget them until they come again. By all means, plant a few annuals in between where the bulbs are, to have some colour for the next few months. I personally, being a bit of a lazy gardener opt for the second approach which is to leave everything in place, at least I know where they are and there is no fear of forgetting to plant them at the correct time later in the year. I get lovely surprises when these bulbs pop up all over the place and never seem to let me down, at least that is what we have experienced again this year. Thank you for that question Jill.

Before we get carried away with gardening we must remember that from now on, there must be NO BONFIRES yes, from May until the end of October no fires are allowed unless they are in a purpose built container to avoid the risk of wild fires, which unfortunately do abound in this climate. Don't think that because you live way out in the sticks and that you do have water on hand that your fire won't go unseen. A spotter plane or a passing police car, even miles away will notice the smoke and soon the fine will be on the doorstep so please adhere to this ruling, no fires even burning up a little garden rubbish are allowed from now on.

During the period of the waxing moon, we are told it is time to graft some fruit trees like plums, peaches and almonds, that is to say, those trees that have fruit with large stones as opposed to pips. Also it is a good time to plant new trees and of course prune citrus fruit trees. 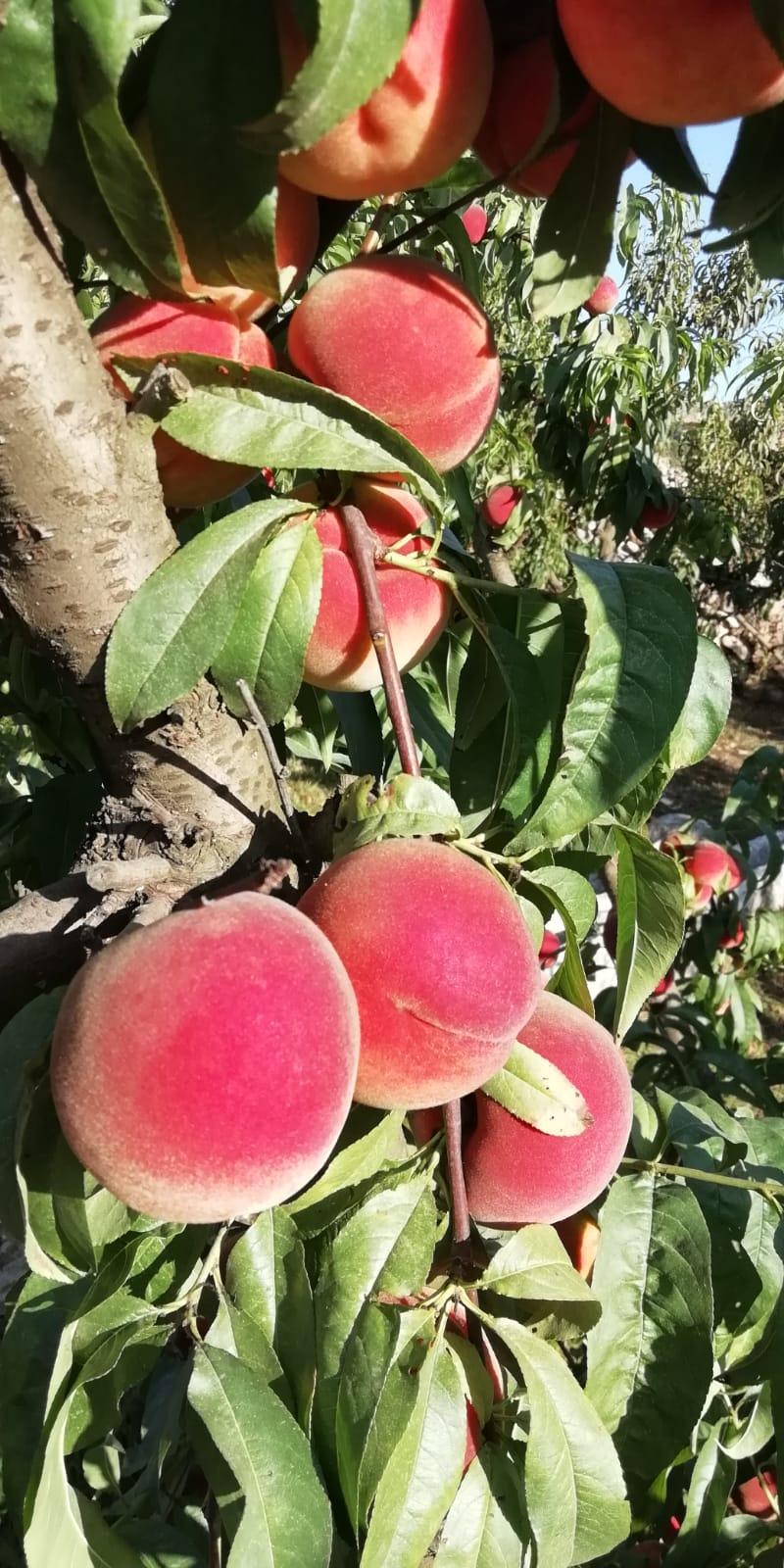 Having spoken of trees for the last couple of weeks let’ just round off the subject of trees with those wonderful ornamental flowering trees that abound here. The acacia is probably one of the most popular with several varieties that really do well. Some towns and villages have whole avenues of the yellow acacia in flower for what seems to be months. The other popular acacia has white flowers and feathery green leaves and probably doesn't grow quite as tall as the yellow one but both look good in the garden. Jacarandas have wonderful bunches of lavender blue flowers and a really mature tree will seem to have more flower than leaves, here again it is often planted along the streets forming whole avenues of colour but one in a garden will look lovely. A bottlebrush has as its name says; a bright red brush shaped flower growing in long bunches of flower. These flowers seem to encourage more birds and bees than I have seen on any other tree at this time of year. The whole brush effect of the red flowers is covered in bright yellow spots of pollen that attract the wild life. Sardinian Warblers seem to like the pollen early in the morning but the bees are at it all day long, the whole tree seems to shimmer with them as well as the constant buzz of the bee. You might get away with a bottlebrush in a pot on a terrace if you keep it well cut back to a manageable size. The tamarisk needs quite a lot more space; it is covered in its deep pink flower for months and really tolerates our strong winds especially the salt laden winds that can blow here in coastal areas. Lilac will grow but needs to be nurtured in a cool corner and needs to be well watered. Yuccas are within the palm family with just one trunk and its bunch of sword shaped leaves and then comes its huge spray shape of white flowers. It grows so very tall that it really must be placed in a corner or against a wall. There is nothing very pretty about it but its very form is a contrast to other leafy trees. Its first years can be, as a potted plant on a terrace as well so don't think that we gardeners only think of our gardens, I am fully aware there are as many flat dwellers who just love to fill their balconies with plants. Let’s face it that is how this page started many many years ago when our Editor Jason asked me what to do with a tomato plant and was able to cultivate it in a pot on his terrace. How ever many years ago was that Jason?