Since moving here our cat Khan has decided that he no longer needs to earn his keep and chase away the mice, he is 15 now and can’t be bothered with all that. He is also not keen on all the dogs barking in the area which is something new for him and so he chooses to spend his days curled up nice cosy in his basket in his own room. 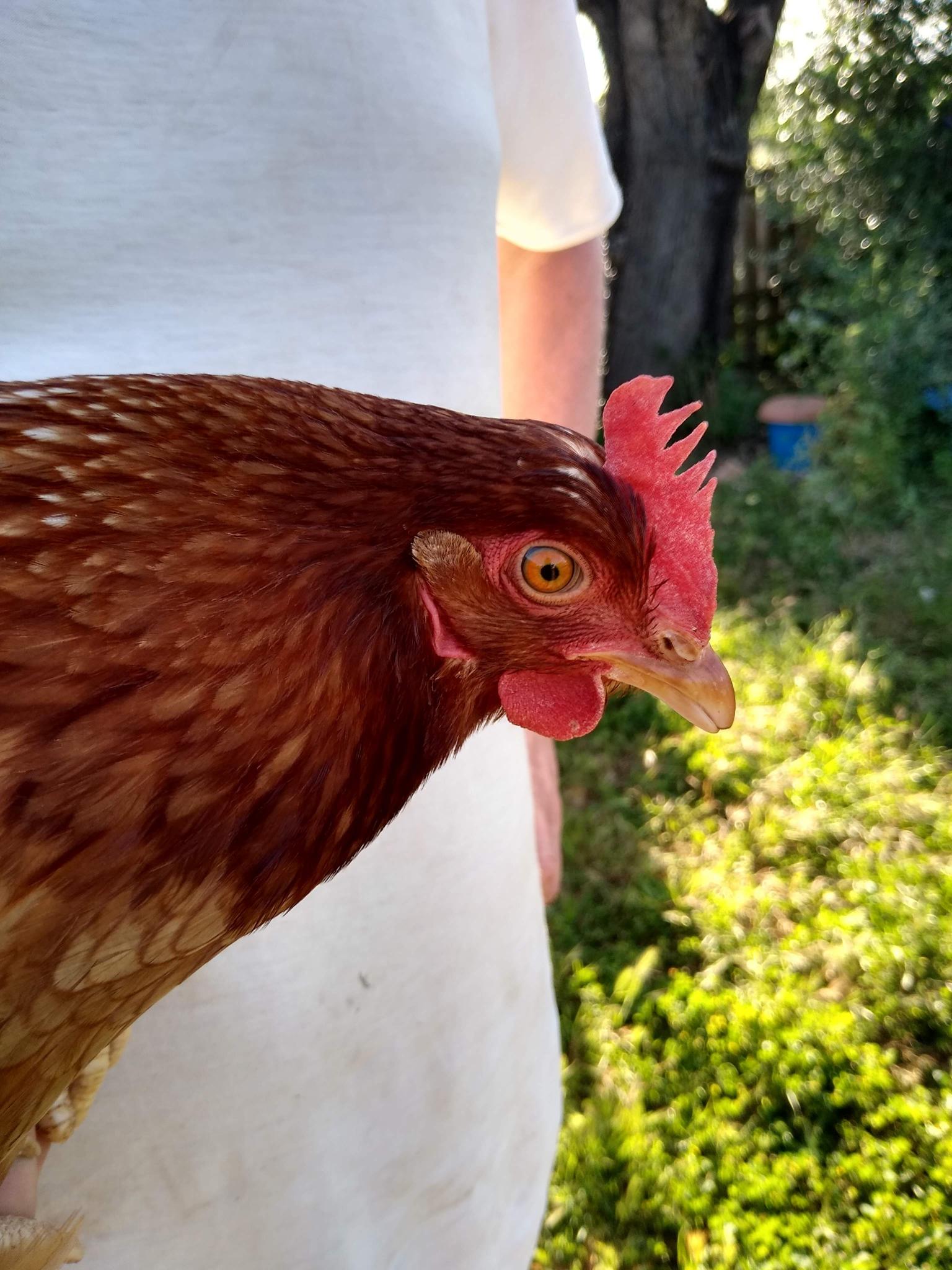 He can get out of the window anytime he likes but, for the last year, he hasn’t budged, save for occasionally stepping on the windowsill for a quick look or a quick sit down in the basket on the table outside his window. The noise of snoring emanates from his own personal suite, which stops when I enter for a morning cuddle, until one day last week when fearing the worst I entered a silent room. No sign of him, he had suddenly decided he would ‘pop out’. 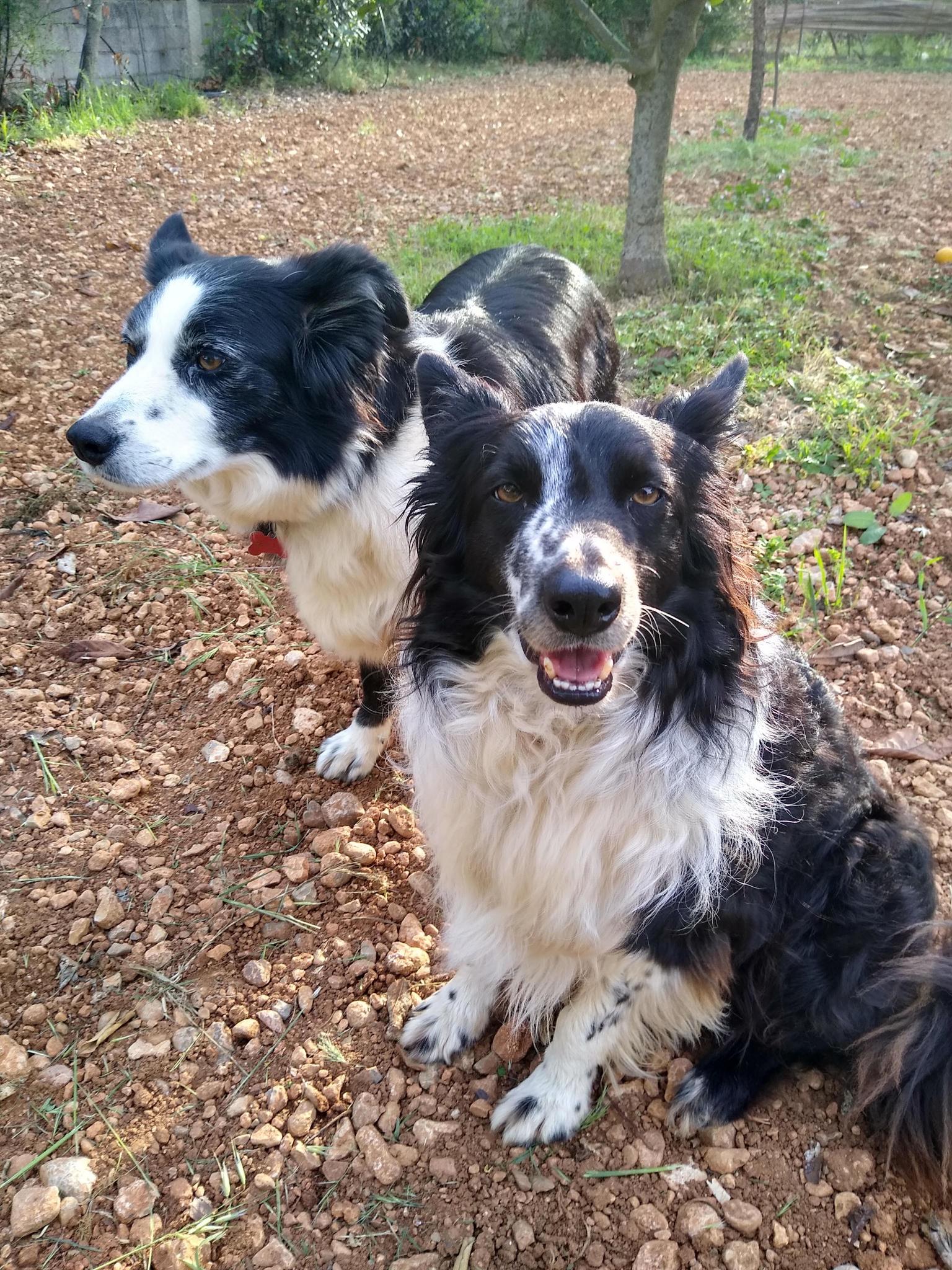 Understandably I panicked and searched all corners of the garden finally resigning myself that it was perhaps his time and he had taken himself off in ‘that cat way’. Later in the afternoon, he nonchalantly came back through the window while I was sitting at the computer as if it was completely normal before resuming his position in his basket. No word of meow explanation just a swift glance at me and off to sleep! He went again the next day, completely normal for a cat but not him! I was happy that he was now more confident and would be going outside, even if just for a look around.

OH and I decided if this was going to be the ‘new normal’ behaviour we had better try and give him a little protection from over enthusiastic border collies who would be keen to reacquaint themselves with him if they saw him plodding about in the back garden. It would also stop two of them herding the chickens when we let them out to search around the fruit trees and scratch for bugs, doing a bit of fertilizing as they go. The ladies (chickens) are funny little things and we like to sit and watch them having dust baths and pecking around the trees so our mission was to give them and Khan some time out from collies. We had to build a fence and had just the materials for the job. 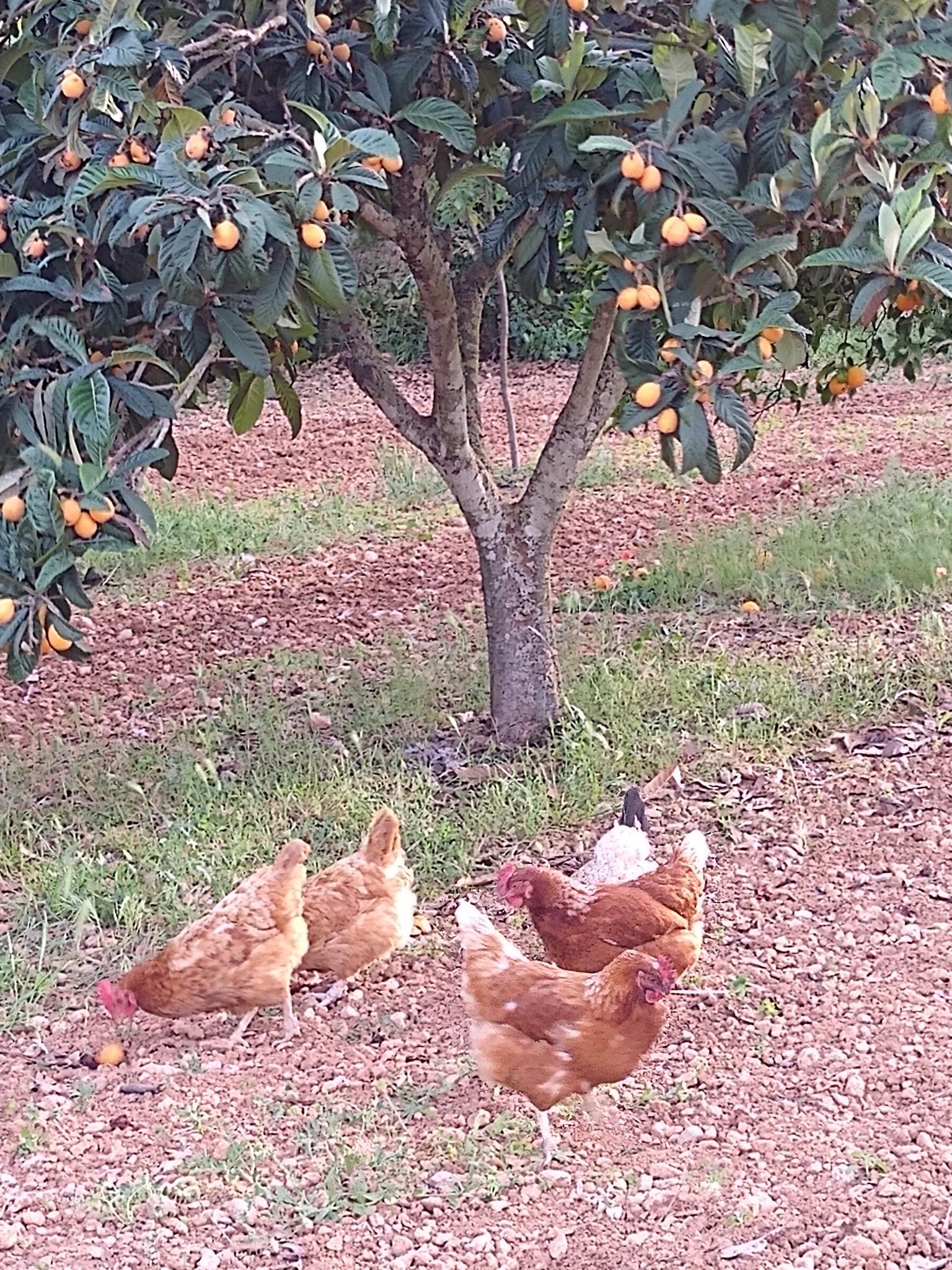 Always finding something to be busy with in the garden o/h had recently collected all the various bamboo canes that were in loose stacks, some going rotten, and not only had he sorted them into sizes (I kid you not, it took him hours), but he had also made a little coral raised off the ground to keep some of them in. So using these, we decided to make a rustic fence to keep the dogs at one side of the house and give Khan and the chickens a bit of respite. We chose a hot day of course and after 2 hours of weaving, digging and working it out, we stood back proudly to look at our handy work. I wouldn’t say that we would earn a living out of making rustic fences but it would suit our purpose we thought, until our lady dog Mollie collie, immediately and daintily stepped straight through it to sit next to us and find out what we were looking at. When we had stopped laughing we collie proofed it a bit more. Job done, we then let the chickens out of their already large garden area into ours for a root about, wouldn’t you know it, one of them promptly dashed all the way up the garden and straight through the new fence, never having been to that area before! 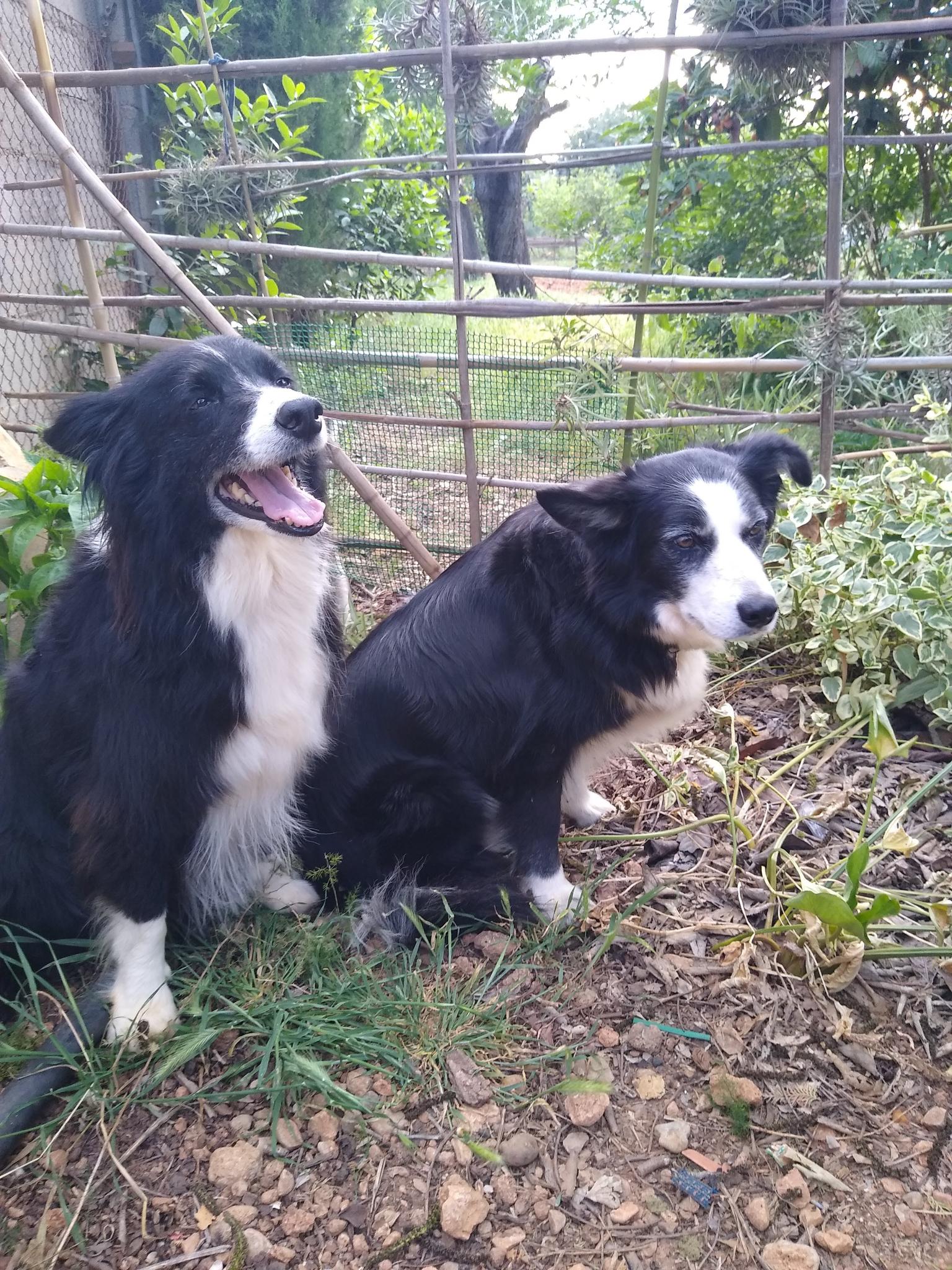 Once I had stopped falling about laughing I joined o/h in trying to catch one very cross chicken, before we added a bit more to the fence by way of chicken proofing.

Naturally being a cat and one of the most contrary beings on the planet, Khan has yet to actually venture outside again, but the fence looks great and we feel good about using existing resources.