I’d be more comfortable right now if the world was working together on the virus, it’s always good to share a problem. As they say two heads are better than one and a problem shared is a problem halved. And we do have a big problem, unfortunately most people and countries have turned inwards. Surprisingly Switzerland was not one of them. Normally it has a reputation for being insular but it is thought that so far it has come out from this stage of the crisis with an enhanced reputation because of its slick healthcare system, calm, measured approach and enormous assistance given to other countries, ranging from help with repatriation, through PPE supplies, to admitting foreign virus patients when things got sticky. 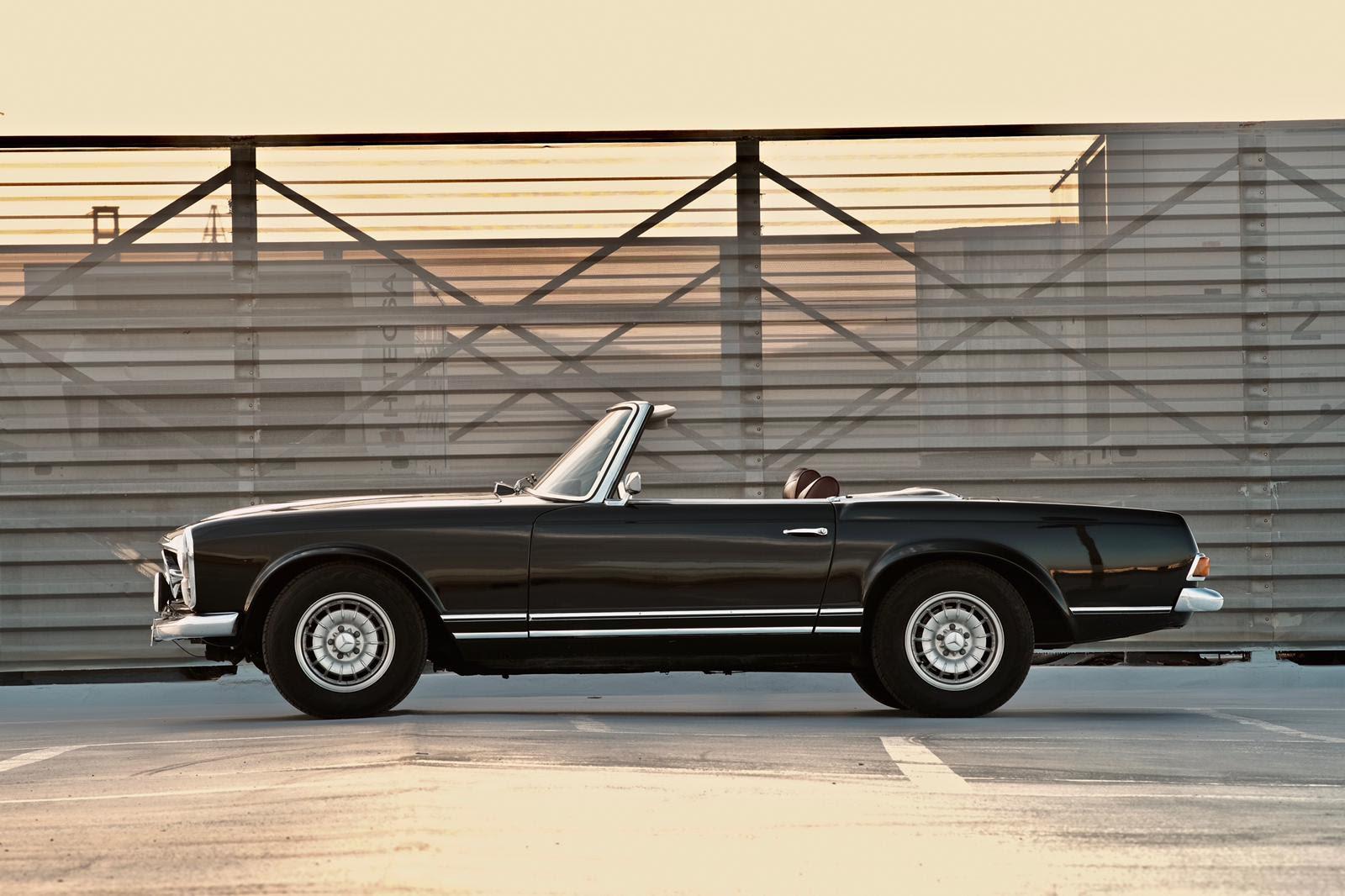 It was that common spirit which finally closed the door on the Second World War 75 years ago on Friday May 8. Last Friday the celebrations in memory of that moment were rather poignant with distancing much in evidence. The day was very special if rather overshadowed by the virus. If we think that a few weeks of confinement is hard work, imagine being constantly at war for six years or so. 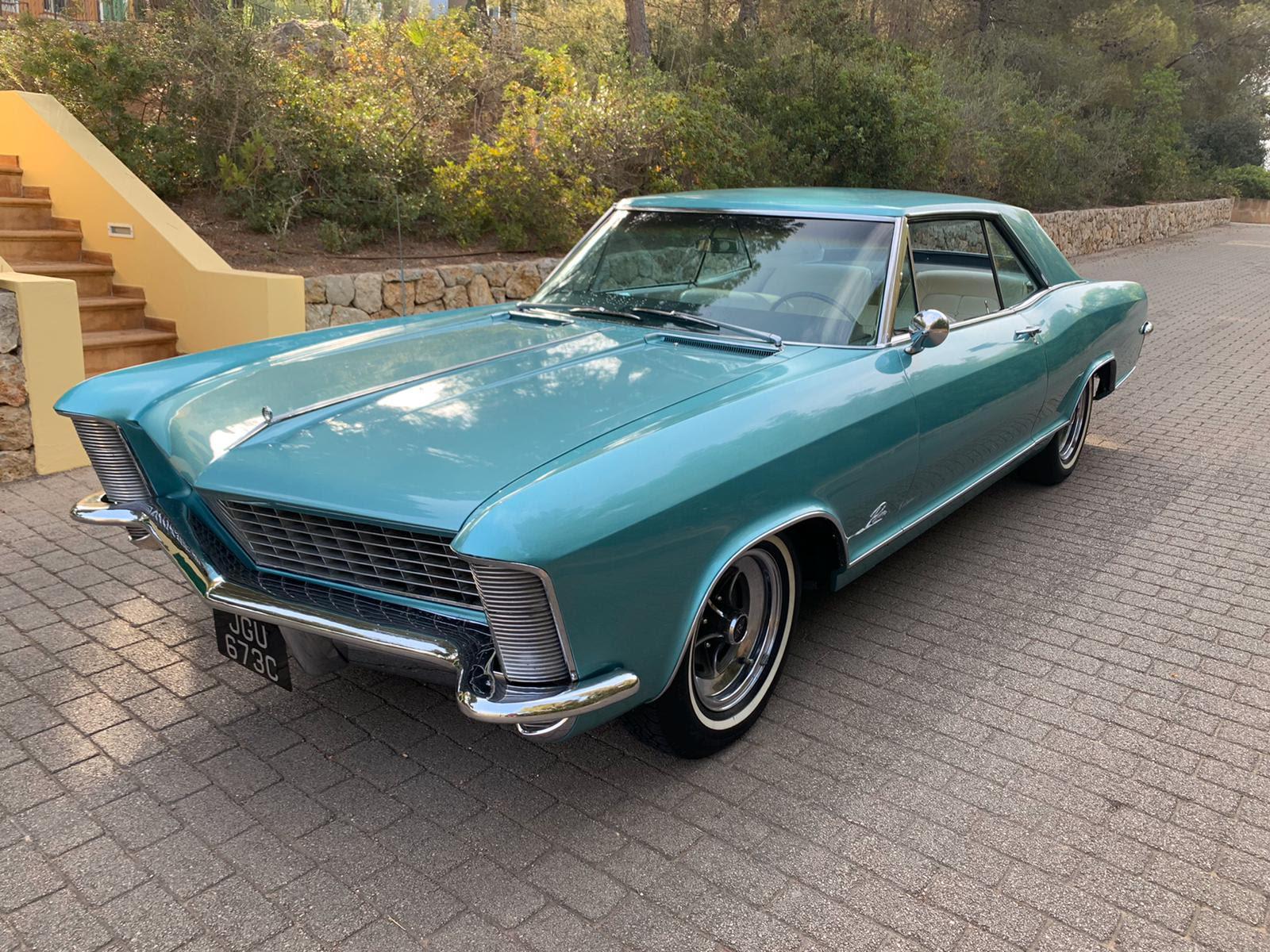 Moving onto something a little less serious, it was interesting to note the things people in various parts of Europe prioritised as the first tentative steps to unlocking. Italians gasping for their first morning cup of espresso from the local bar, in Spain a priority seems to be bar terraces, not for the alcohol but because they are such an integral element of society. Mallorca got its first taste of that caña yesterday. In England the pressure to open local council refuse tips seemed to be top of the list followed by garden centres. In Germany car showrooms were amongst the first businesses to reopen. Well, we’re all different I guess. 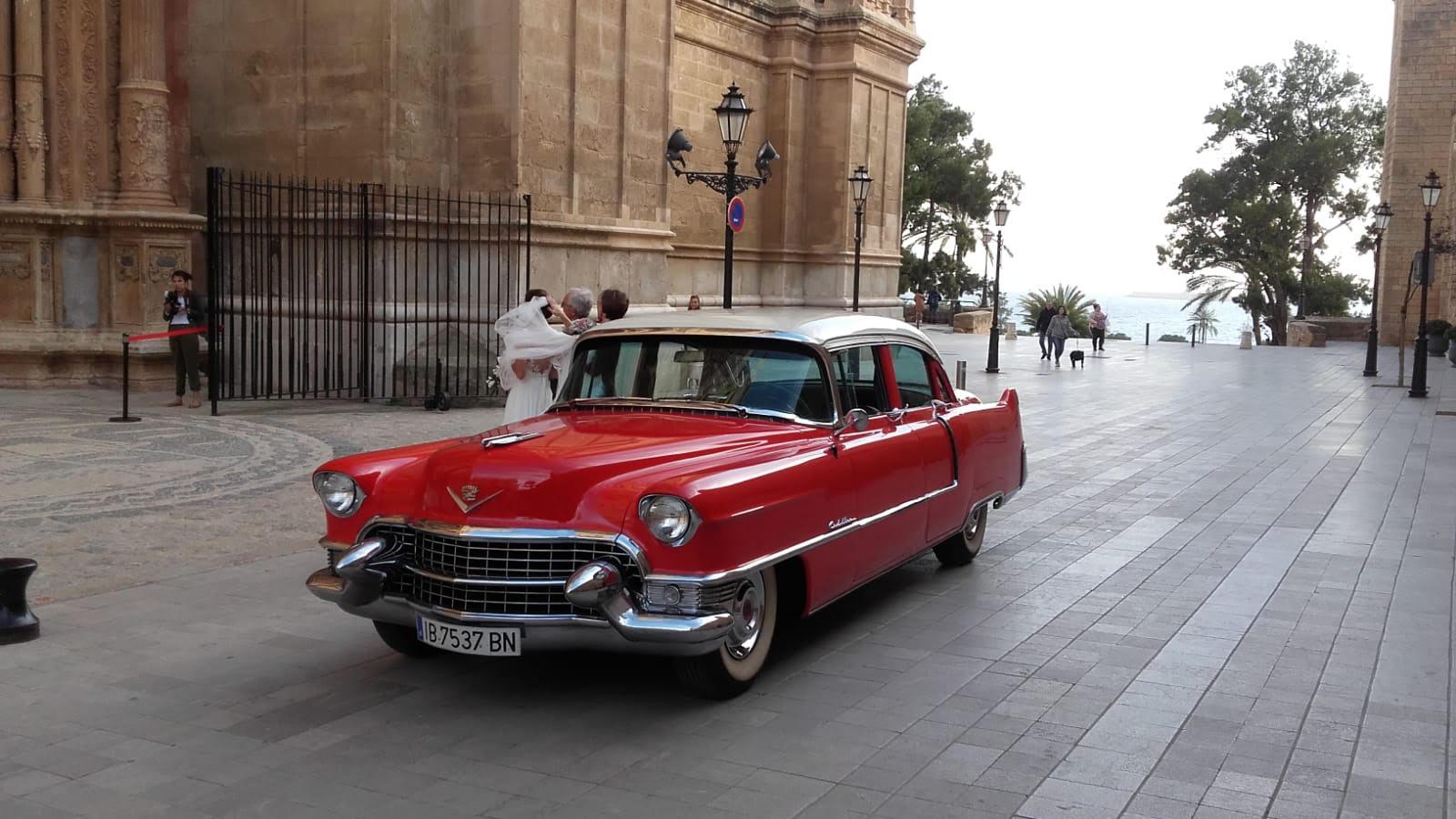 Another example of togetherness is the virtual Wednesday Car Meetup. Despite everything, we meet every week to talk whatever petrolheads talk about, don’t ask, and to share photos of cars. Some of these cars and photos are quite stunning. And as you probably remember from the days before lockdowns, stunning cars are not easy to come by these days, there are not many eye-poppers amongst the contemporary motors on the street today. 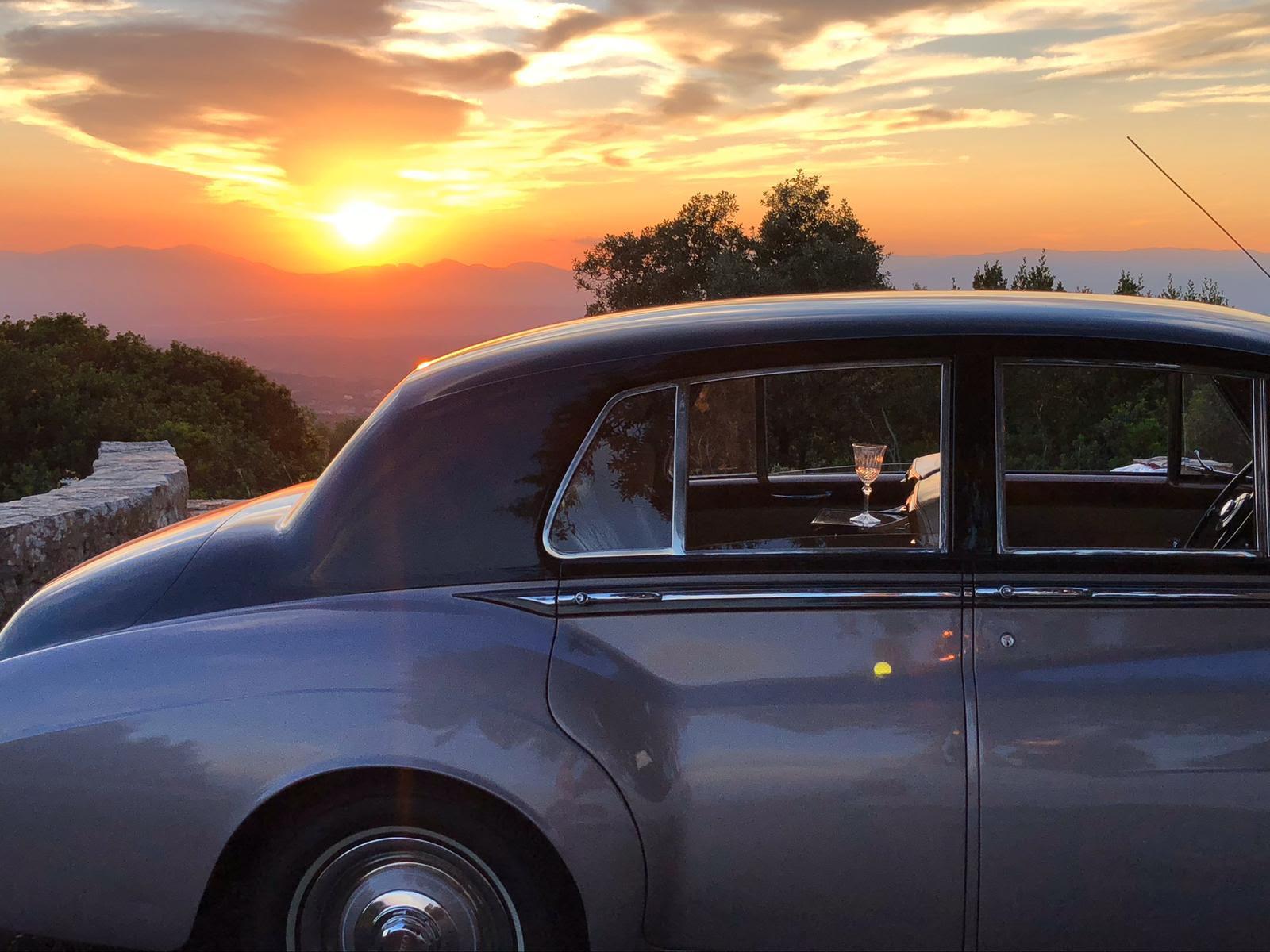 Sure a few cars look nice enough, some are even quite attractive, but stunning they are not. That lack of visual appeal may well be a contributor to today’s general disdain for cars. In the main they are treated as white goods such as a fridge or washing machine. In this case not for keeping your gin & tonic cold, or your smalls clean, but for getting from A to B. The pleasure of owning, driving or looking at cars is a thing of the past.

And the past is where we’ve had to go to show you what a stunning motor looks like. Here’s a selection of some classic classics. All fairly recognisable and iconic in their day as well as now. Hard to imagine there were times when the streets were filled with these cars and the E-type was an everyday sports car, it was even quite cheap in its category. Hope you enjoy the show, keep well and savour that first caña. See you next week.