On the sixth of August 1989, a great name in Spanish entertainment performed at a venue in Alcudia. Julio Iglesias was at the Es Fogueró Palace. The concert, so it was said, cost 35 million pesetas to put on. This was equivalent to 210,000 euros at the rate when the euro was introduced. The cost included, for example, transport for fourteen musicians, three female backing singers, twenty roadies and technical crew, specific brands of mineral water and beer; and this may well not have included what Iglesias was paid. The price of a ticket was 20,000 pesetas per person (120 euros), and this included dinner. 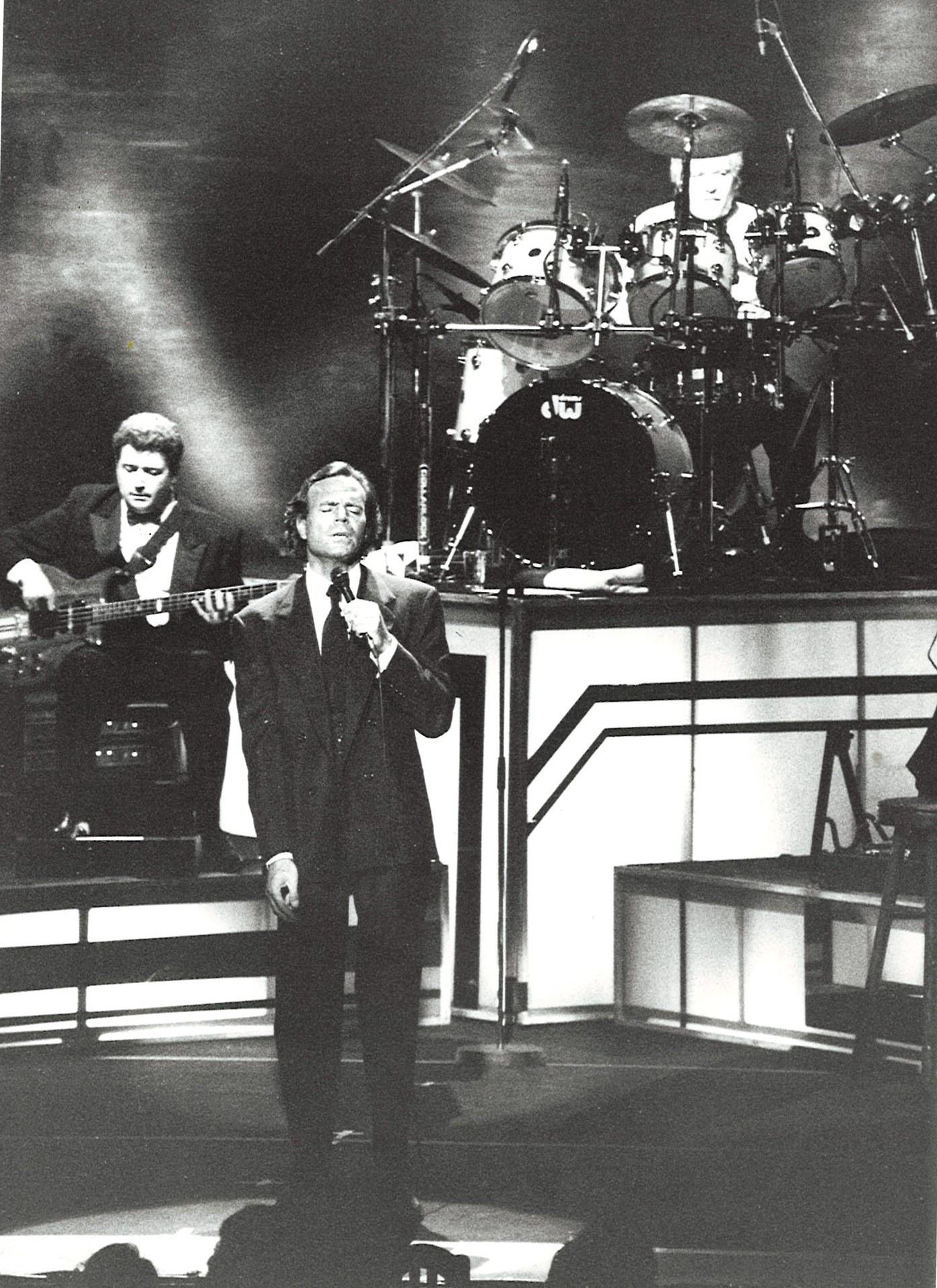 The Iglesias concert was representative of the ambitions for Es Fogueró. It was to be a venue akin to one to be found in Las Vegas, one of the grandest show venues in the whole of Europe. It could accommodate 2,000 people, and it was located in one of Majorca’s leading tourist resorts. Es Fogueró was the brainchild of Pepe Casas, a nightlife entrepreneur. Also involved were Tomás Cano of Air Europa and Agustin Pinillos of Mundicolor, a tour operator.

It had opened some weeks before the Iglesias concert, and for the Sant Pere fiestas at the end of June had “loaned a famous Cuban pop rock group, Cómplices, who had come from the famous Tropicana Night Club in Havana”. This reference was in the local magazine Badia d’Alcudia; its June 1989 edition. Seven years later, in the April 1996 edition, there was a somewhat odd item; odd in the way that it was written, that is.

This short article started by reminding readers that if someone mentioned “fogueró”, another would just as likely think of Es Fogueró as they would of the bonfires for the Sant Antoni fiestas. “As we all know, Es Fogueró d’Alcudia, after long agony and without being able to do anything for its health, neither at clinics nor in outpatients, surrendered. Its soul went to God. It was news no one had expected, because Es Fogueró, in its day, was as healthy as garlic. Coaches came, crowded with foreign tourists. There were also the Majorcan senior citizens. They would leave Es Fogueró with their bellies full; they would be happy, as though it were Easter. Everyone in Es Fogueró put a fork into a good piece of pork. They raised a jug of wine. They sang with satisfaction and with the voice of a tenor. And then, all of a sudden, Es Fogueró had a bad disease. It was going straight to the grave.” 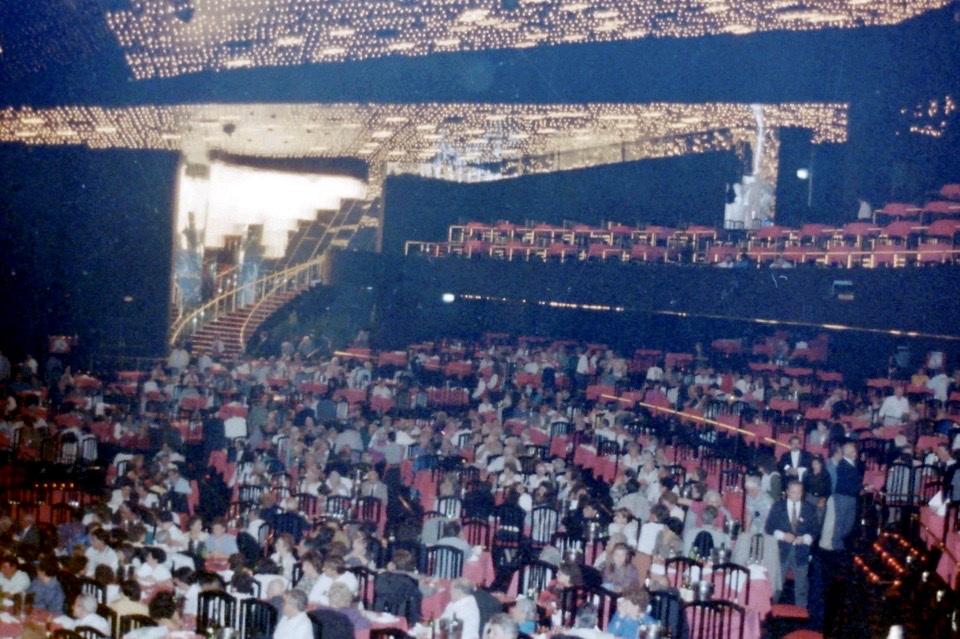 The article continued by referring to Lazarus, rebirth at Easter and pleas by hoteliers to revive the “scaly bones” of Es Fogueró. And revival was anticipated. “There is talk that Es Fogueró will rise from the grave. I’ll ask you if this is not a true miracle, a supernatural act, worthy of going down in history.”

There was talk, there was seemingly some divine intervention, but Es Fogueró did not rise from the grave. It had been closed for almost four years by the time that Badia d’Alcudia included the 1996 article. It is now 28 years since it closed. Yet it is still there, a relic of failed ambition.

When Es Fogueró opened in 1989, as one observer has put it, it was like the mother ship of an arms race in Majorca to stage great events that were replete with strobe lights and speakers the size of trucks. There’s no doubt that Es Fogueró enjoyed its golden period, but the period was only brief. The reasons cited for its demise are several, one of them having had to do with that arms race. In the Alcudia area there was an increasing number of alternative nightlife options. 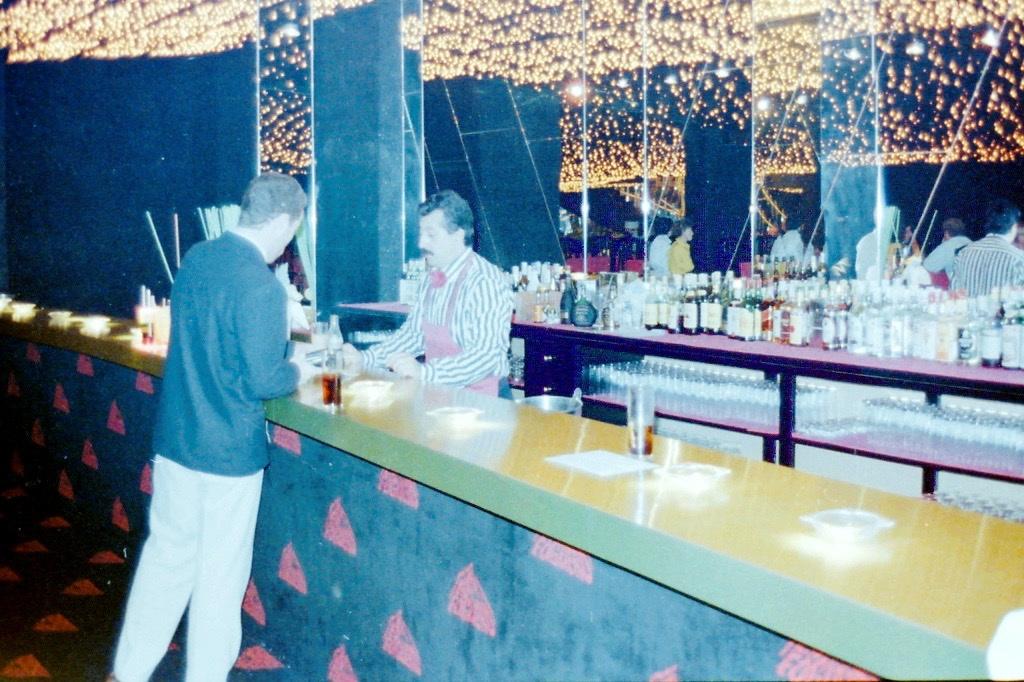 It was to be somewhat ironic perhaps that in 2013 the town hall put a proposal to nightlife entrepreneurs for them (or at least one of them) to take over Es Fogueró. This, from the town hall’s point of view, would solve two problems - one of reviving the building and the other of relocating noise at clubs in residential and tourist accommodation areas to a site opposite what was at that time the still vacant industrial estate and with very little else immediately near to it. The proposal was turned down. Why take on Es Fogueró, if it would mean losing custom at existing clubs? The nightlife competition which had contributed to the demise of Es Fogueró wasn’t about to come to its rescue after twenty years. 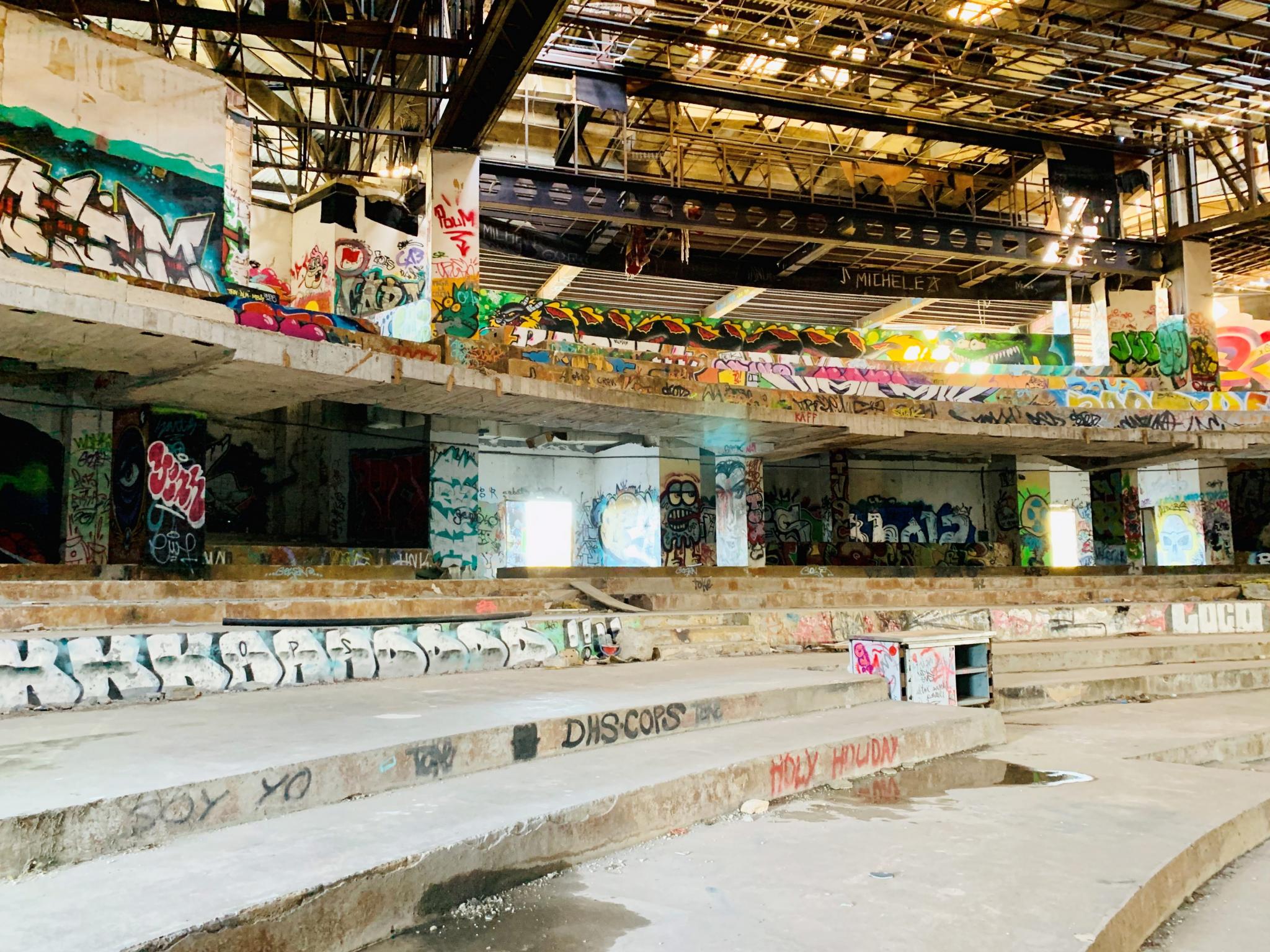 Within two years of its opening, the dream was turning into a nightmare. That article in Badia d’Alcudia painted a picture that wasn’t entirely accurate in one respect. Coaches crowded with tourists weren’t necessarily arriving. They say that location is everything, and while Es Fogueró was in one of the main resort areas, the transport connections with the rest of the island were not ideal. The train, which had gone as far as Sa Pobla, ceased to in 1981; the line from Inca wasn’t to be reopened until 1999. But rather more importantly, the motorway finished in Inca.

Es Fogueró was costly to operate, and this cost burden was to prove too great. There wasn’t the revenue to make it a going concern.