The Arxiu del Regne de Mallorca is the archive of the kingdom of Majorca. Founded in 1851 in order to preserve documents of the old kingdom, the archive was transferred from Palma town hall to the Casa de Cultura de Palma, work on which had been undertaken between 1942 and 1955 - it had been a Franciscan property. As well as the archive, the Casa de Cultura housed the Majorca Public Library and the Museum of Majorca, both of which were later relocated. Ten years ago, there was a modernisation project. The interior redesign created a contemporary and spacious environment for researchers using the archive.

At the start of last week, the archive reopened to the public. This reopening was, as can be imagined, under conditions of strict control, with limited numbers of people and prior appointments. Who can say when or if the archive will operate in the way that it did only a number of weeks ago.

The history of Majorca is part of the broader culture of the island, and the story of the Casa de Cultura, especially its quite recent modernisation, is indicative of an emphasis given to this culture, or at least of a political protestation that has insisted that culture is important while not always backing this up with adequate funding or indeed institutional interest.

In January last year, the Council of Majorca announced that it would be providing grants totalling 1.7 million euros for various cultural initiatives - cinematographic projects, the promotion of cultural activities, the organisation of municipal and associations' archives, the boosting of musical activities, the creation of works of art, and university cultural cooperation. For music festivals and concerts, for example, one tenth of this total was to be made available; film festivals were to receive 250,000 euros.

Some six months later the Council caused consternation among music festival organisers when an apparently new system of awarding subsidies excluded a number of festivals. These included the Chopin Festival in Valldemossa and the Alternatilla Jazz Festival, which is held towards the end of the year and at venues across the island. In February this year, the Council's culture department suggested that it would be correcting this situation and that a new line of subsidies would be presented "in a few weeks". After a few weeks I think we all know what happened. 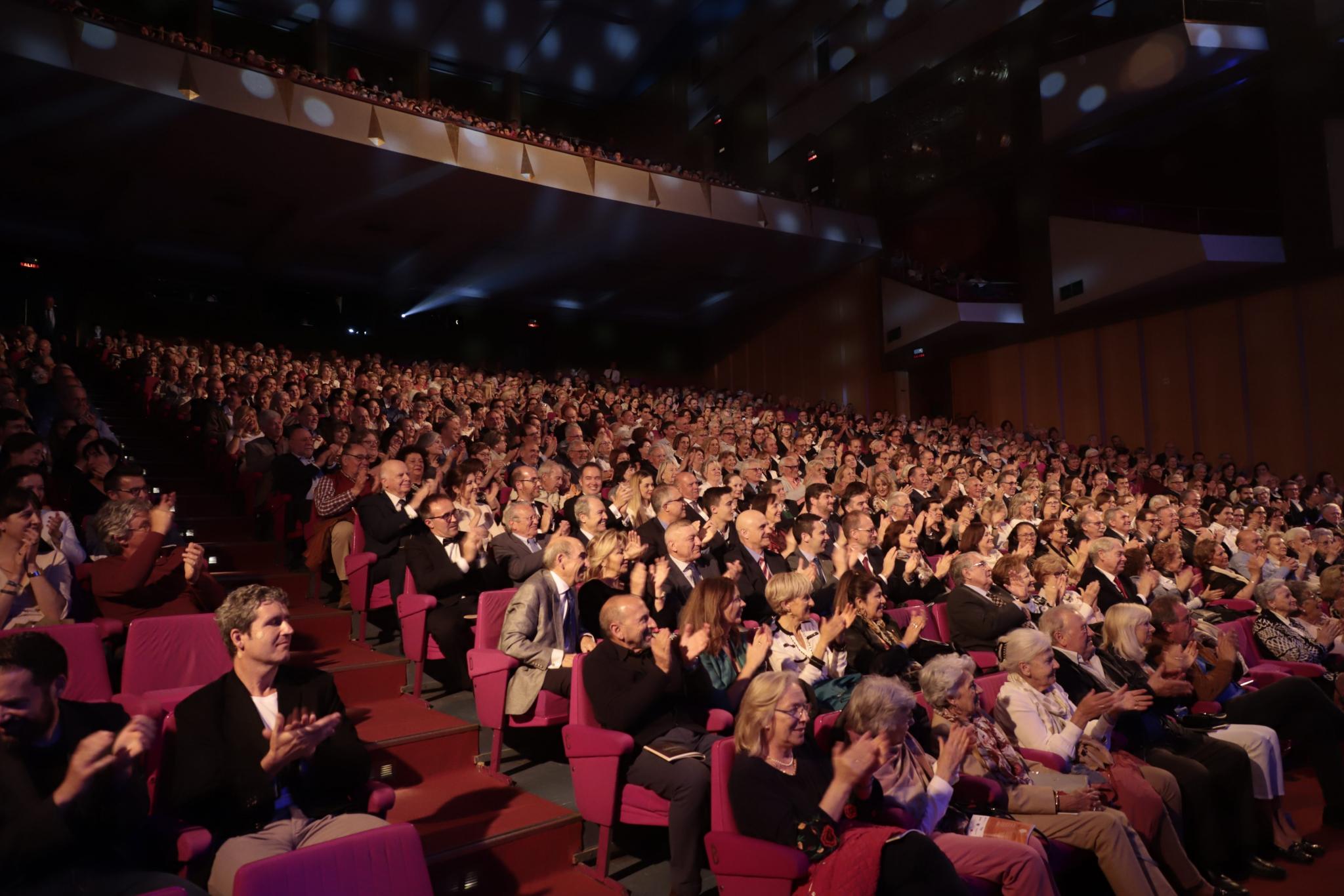 Towards the end of last month the Council announced that it would be providing 500,000 euros of special aid for the cultural sector: less than a third of the total package which had been made available in January 2019. Another 500,000 euros were announced last week. This funding is for small businesses in the cultural sector with fewer than ten employees. It is aimed at, for instance, bookshops. The maximum per applicant is 1,800 euros.

This funding is hardly great, but it is somewhat greater than that which has been forthcoming from the Balearic government. Pilar Costa, the government's spokesperson, is the minister for the presidency and culture. Early last month she had a meeting with representatives from the Balearic audiovisual sector. They were told that, owing to the seriousness of the situation, there would be no calls for grant applications for the cultural sector for the rest of this year. The funding for grants wasn't cancelled completely, it was only "interrupted", the government saying that it didn't know how much money may finally have to be allocated to cultural initiatives. The audiovisual representatives reckoned this was indicative of a "lack of involvement with culture", and they were only referring to their part of the culture industry; there are many other parts to it.

Culture, so often at the back of the queue anyway, now faces a future every bit as uncertain as other sectors. But whereas one of these other sectors - tourism, to which culture is linked - has a private sector with the financial wherewithal to effect recovery, culture for the most part doesn't. This said, there are certain parts of the sector which will have been only moderately affected and won't be unduly harmed by capacity restrictions - art galleries and museums, for instance. They tend not to be rammed with people as it is. As Frederic Pinya, president of Art Palma, has noted: "The only time I've seen a queue for a gallery has been the Nit de l'Art."

The shows are a different matter. Palma Auditorium isn't opening with 30% capacity, and artists can't come to the island anyway. But once capacity and travel restrictions are lifted, one wonders about the public's willingness to be in crowded halls even with various measures, e.g. screens and separated seats. It's going to take time for there to be confidence, and in the meanwhile there is the question of survival.

The government and the Council talk a good cultural game, but their actions don't always bear this out, and let it not be forgotten that the government has seen the cultural and creative industries as a means of economic diversification. This diversification will not be achievable if culture is allowed to collapse.