I ’m just nipping in to the garden to...! It doesn’t matter what for, o/h laughs knowingly as he probably won’t see me again for a few hours... that’s what gardening does, it takes your mind from everyday life and you can be lost in your own thoughts for hours on end. 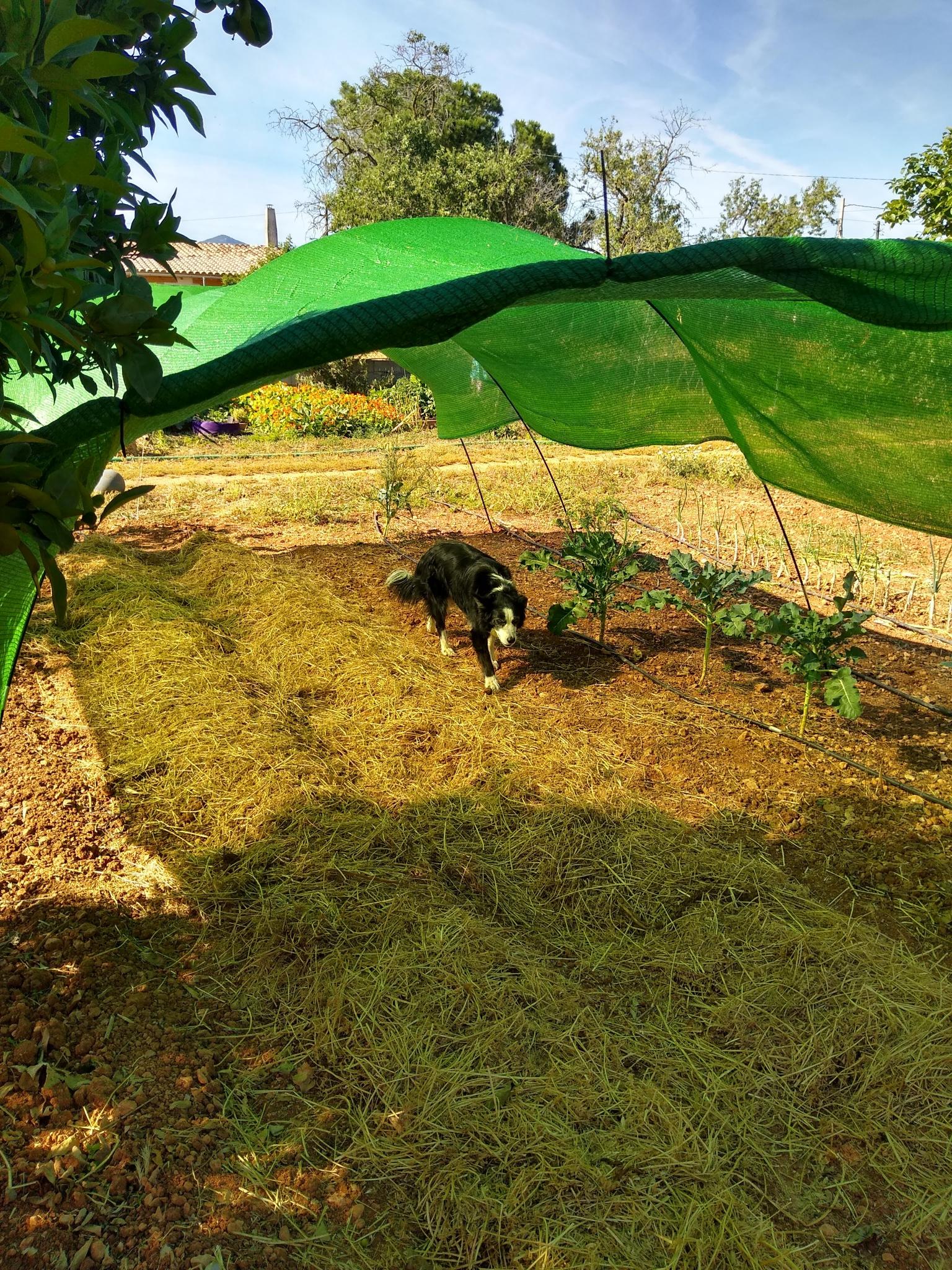 Apparently in a long term relationship you begin to read each other’s body language without even knowing you are doing it and as I see o/h pulling on his trainers and preparing to join me, he seemingly knows that today will be one of those days when I look up and see him doing something else nearby, as if waiting for me to say, “could we just...” or “do you think you could...”. He always gives me patient “huuuh yes my love...” and then proceeds to put his engineer brain to it. This day my dilemma was how to help some plants through summer. As per usual, I have sown some seed way to early and now have a beautiful tray of broccoli, cauliflower and romanesco cauliflower, which will struggle in the summer heat. I know this but sowed them anyway! 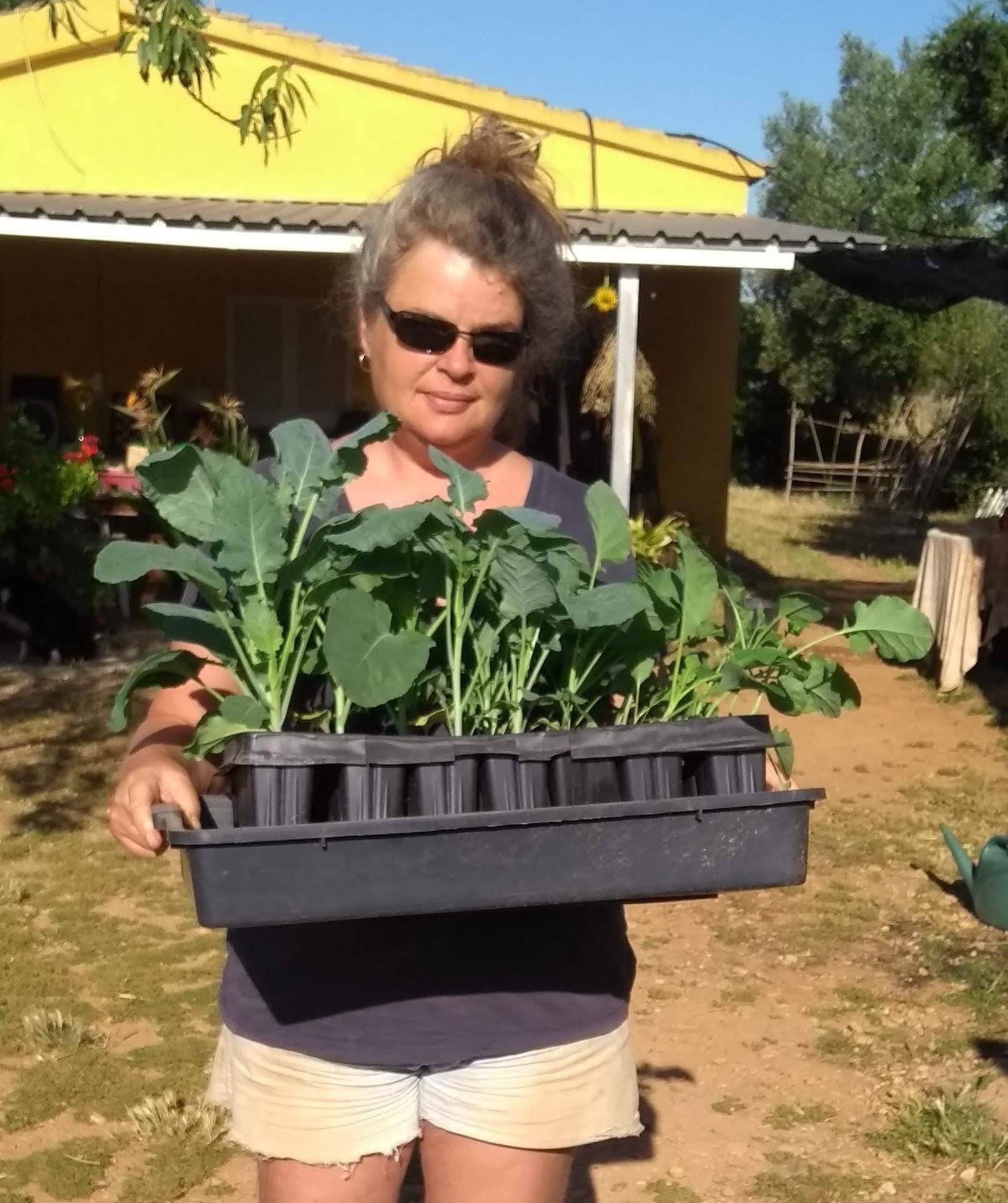 Whilst we are succeeding in some areas of the garden, one challenge, which requires thought and planning, is to keep the harvesting going throughout the year so there is always something lovely in the garden to pick and eat. Last year we had gluts and then a gap of two months waiting for carrots, cauliflower and broccoli to grow. We had kale, beans some beetroot, salads and a few other bits and pieces that had been frozen from summer pickings, but the vegetable staples I really wanted were not ready. This year I thought I was planning my successional planting a little better but now am left hoping that I can keep the little cool weather plantlets alive through summer. I am optimistic for the broccoli but imagine I will be sowing the tricky cauliflower again, even though it is a year round variety. It does not like its growth interrupted, nor the heat but I am hoping for the latter of three possibilities: it wilts and dies, it buttons (v small head but nothing else) or it makes it and the first pickings will be late September/October. 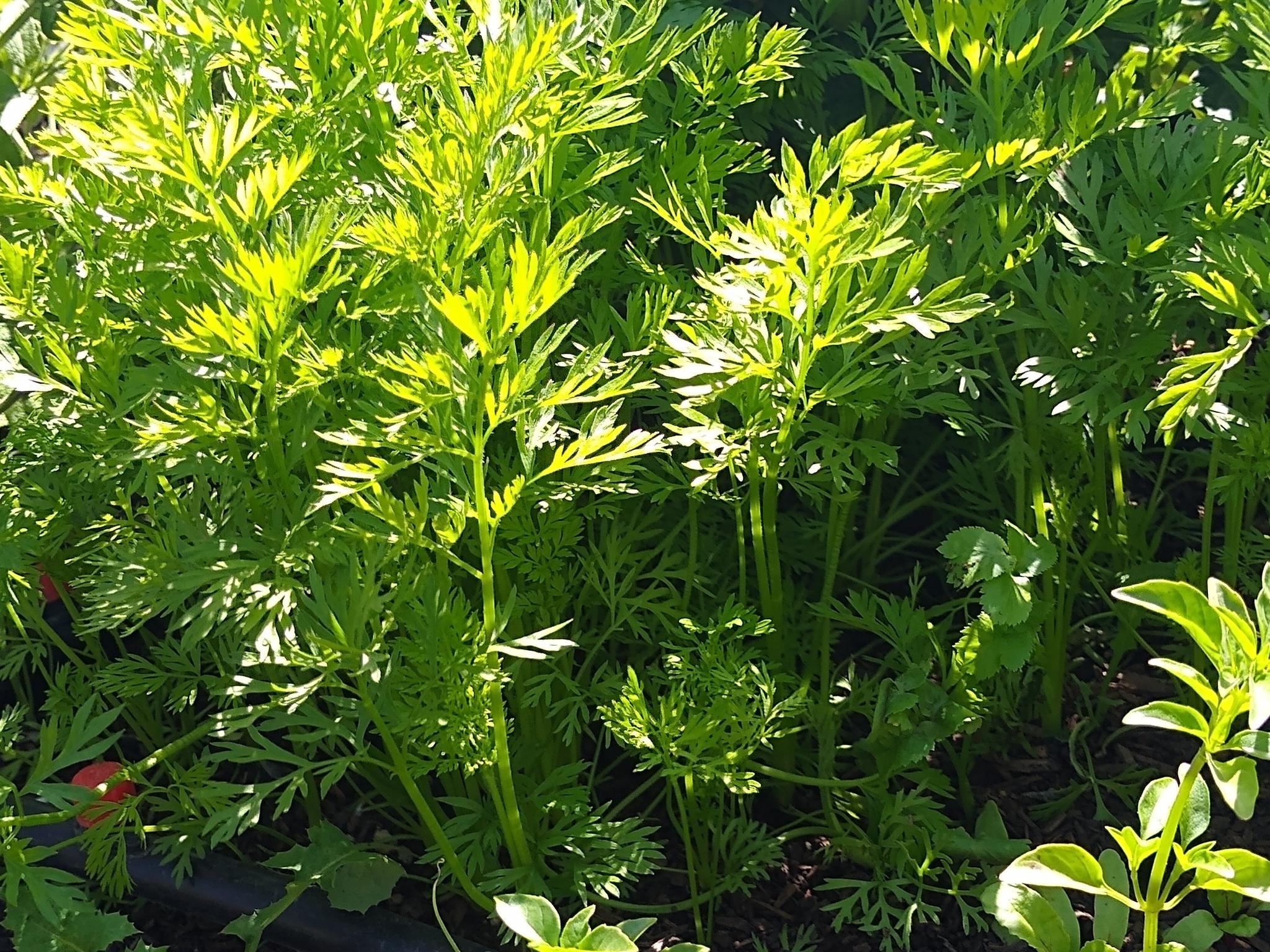 Patiently waiting I’m sure o/h can see my mind ticking when I do indeed turn around and utter “um..you know that shading material we bought?”. Again, I chose a hot day to suggest we could work out a way to use it to shade the brassica’s. No sooner had I asked, Mr ingenious repurposed some old tent poles and between us, we made a fantastic shade tunnel of which we are both proud, so the brassicas get to go camping this summer and hopefully from September, I will have veg to pick. 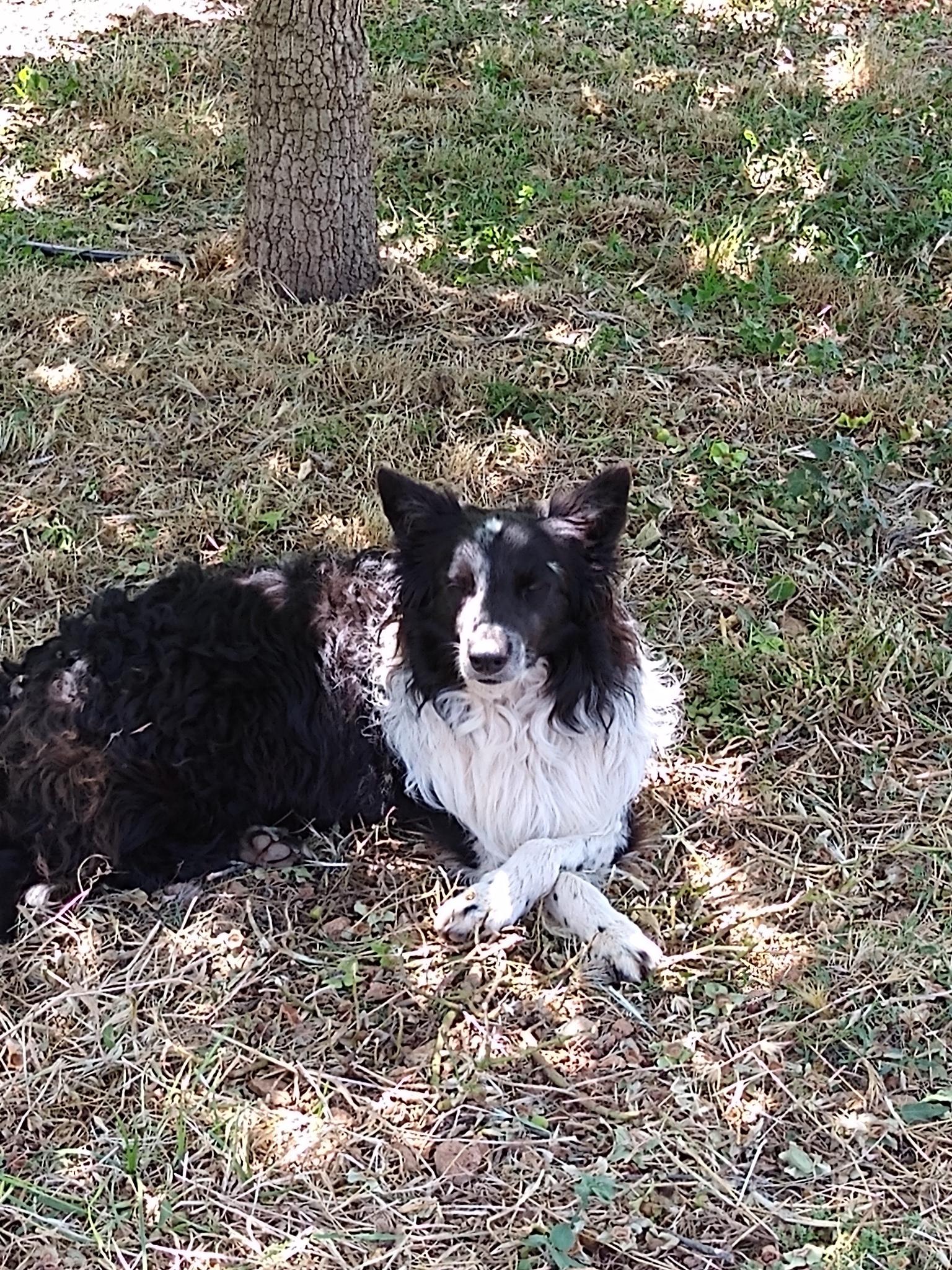 In the meantime, I will resist planting any more brassicas until mid-August and these will see us through winter and early spring. We have only just picked the last of the broccoli from the November plants and I have more just ready now being shaded by the sunflowers, so perhaps I will get it right this year... it’s all in the planning and healthy soil. Happy gardening everyone and don’t forget to keep an eye on the tomatoes through the summer.

Feel free to see the garden on Instagram @Carolinamoongarden.