Like everyone else in the entire world I’ve been totally preoccupied with the pandemic. There has been and still is, very little else any of us can concentrate on for more than a few minutes at a time. Apart from work that is. Personally I’ve found it quite useful to dive in there, even though most of what I’ve encountered is more akin to firefighting than productivity. As a side effect it’s the first time I’ve ever run out of voice minutes on my phone contract. Data I’ve run out of before, but talking never and as Jane my better half will tell you, even in normal times I’m not a man of few words. 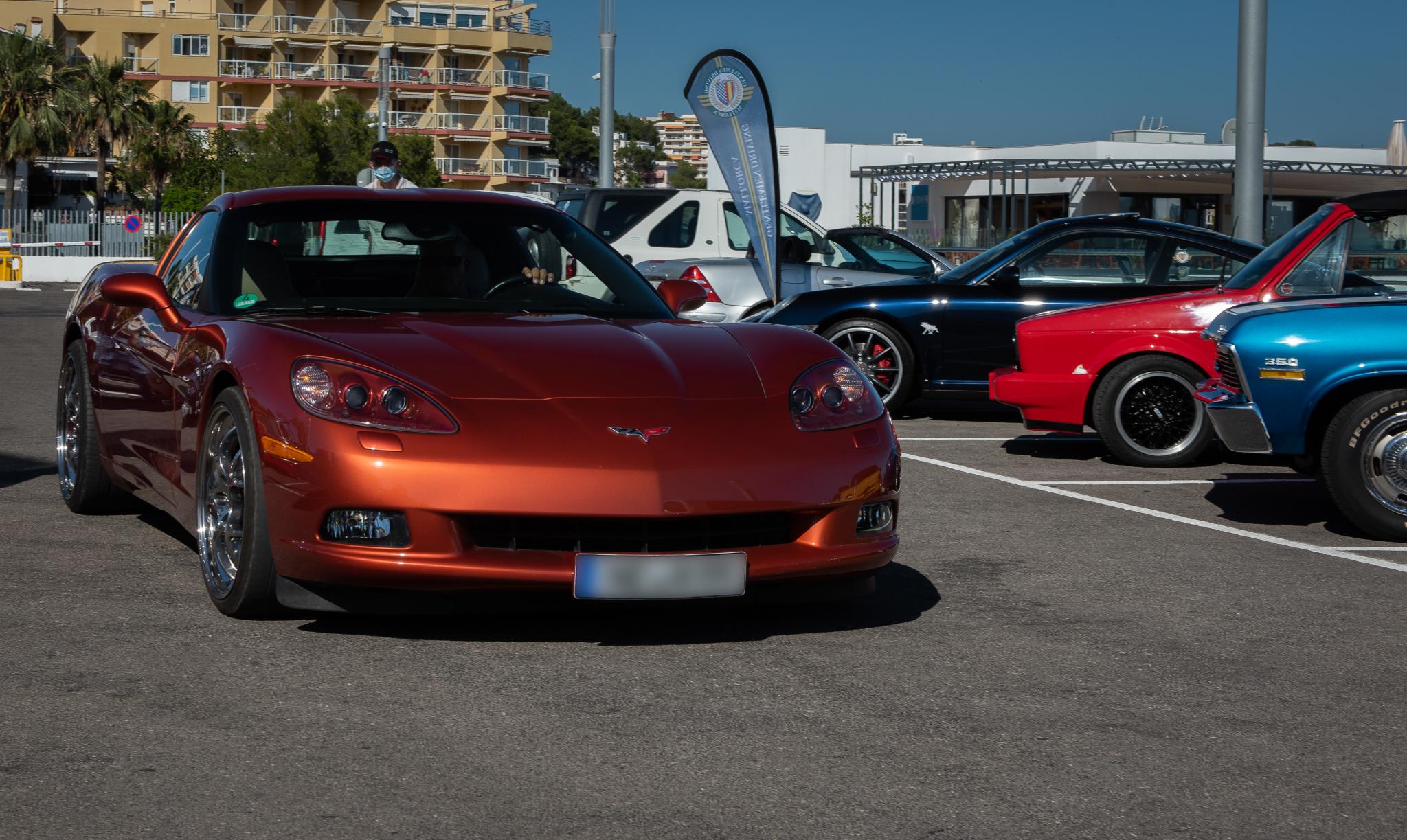 Other people have distracted themselves with a multitude of things from making PPE, masses of DIY, gardening, sourdough bread making, to getting seriously fit. Conversely it appears that those on furlough in the UK have thrown themselves with much determination into the strenuous full time task of sunbathing. Dawn till dusk, I’ve never seen so many bronzed people everywhere. 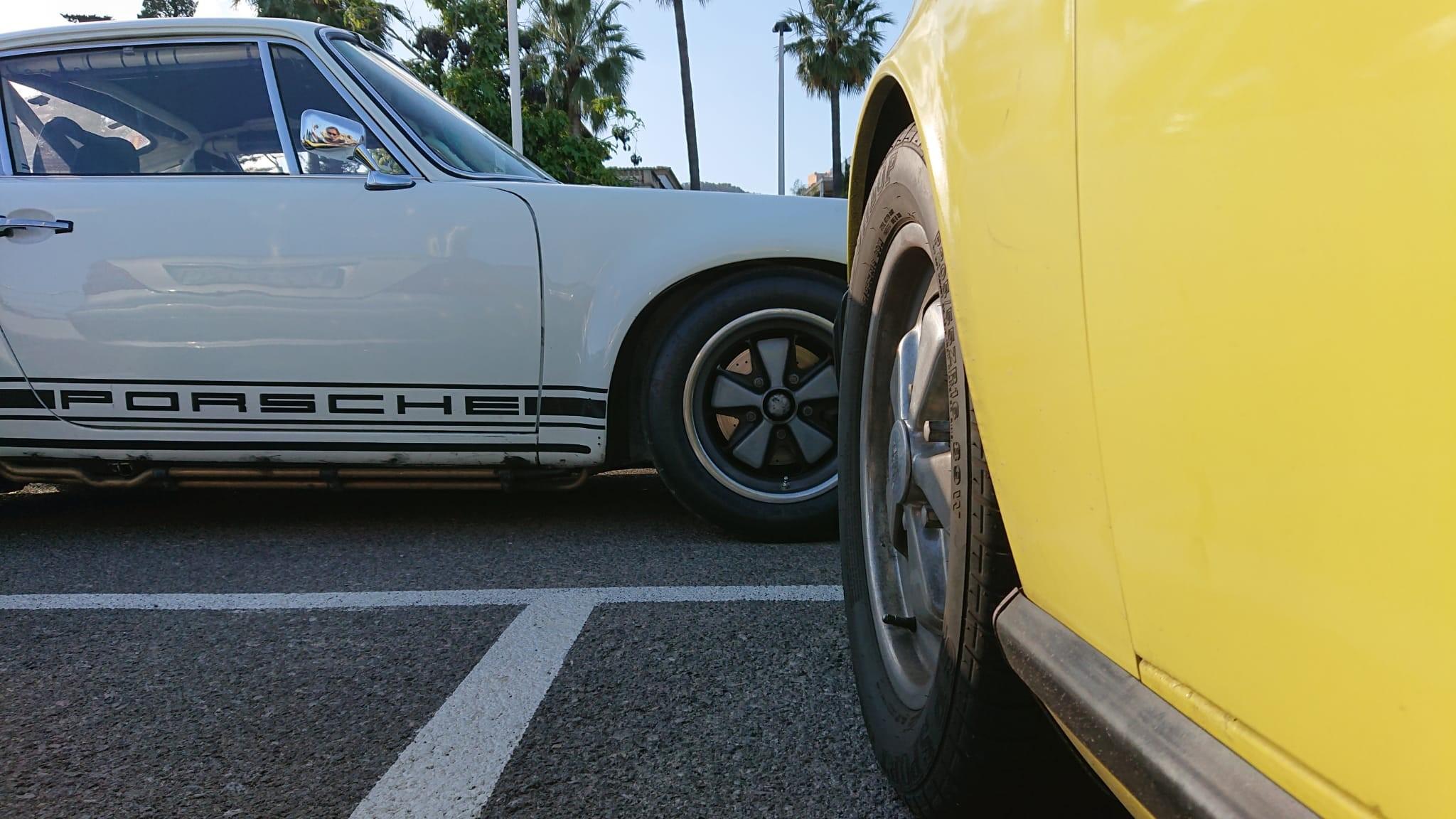 Someone who’s not been sunbathing much is Camilla Stoltenberg, and no I hadn’t heard of her before now either. She is in fact the director of public health in Norway. A Norwegian study has just been completed based on what actually went on from the start, looking back at the real figures and data which we didn’t have in March. At the time forward modelling was our only tool to deal with the crisis. This study seems to indicate that the same effect could have been achieved without a lockdown or shutting down the economy. It appears that very powerful social distancing measures would have achieved the same thing. Anything sound familiar here? Sweden you can come in from the cold now. 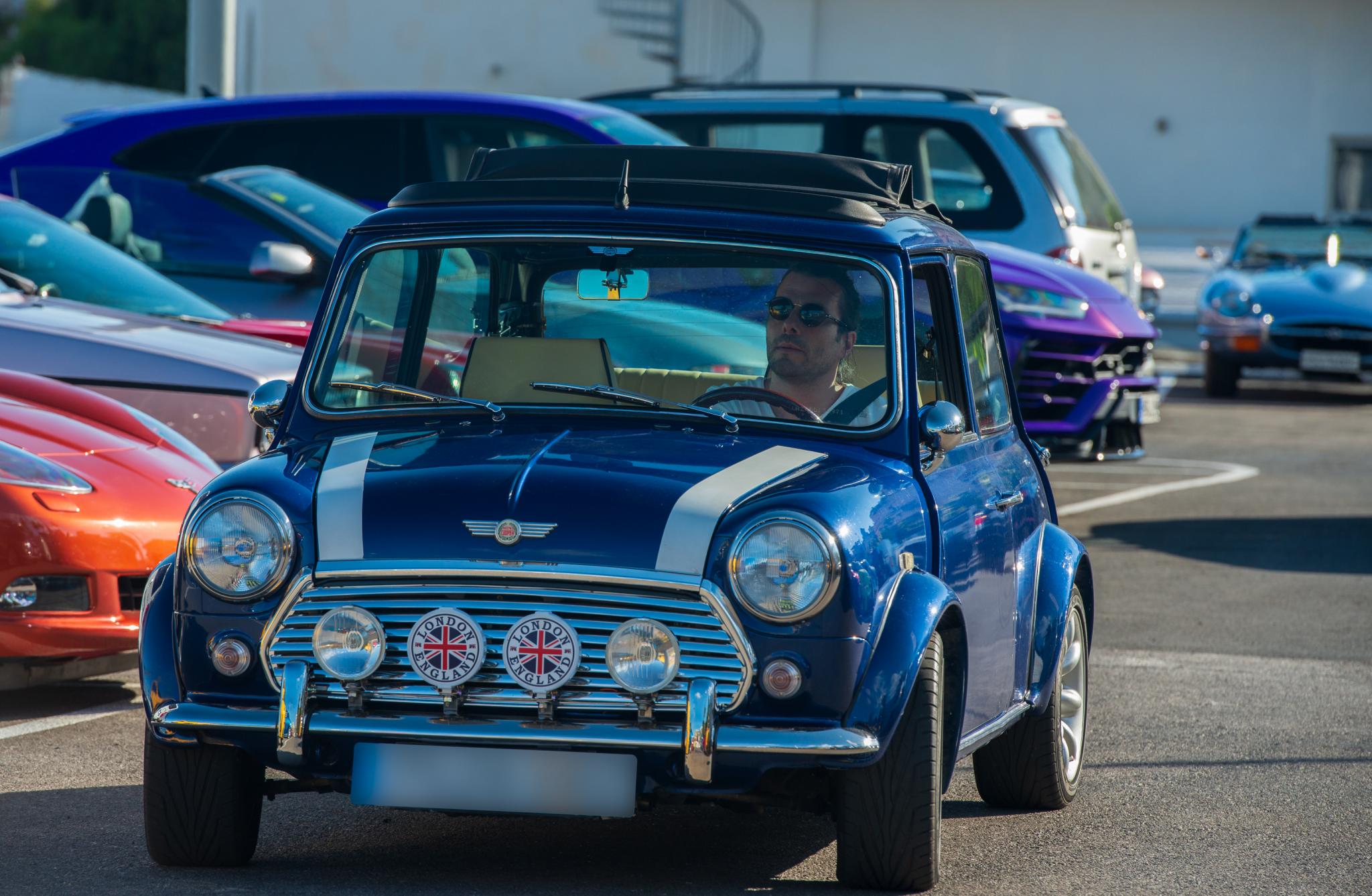 The point of Camilla’s findings is not to point fingers of blame and say that’s how we should have done it. Whilst hindsight is a wonderful thing, it only exists to look into the past and not into the future. So as she says, the lesson is for next time. Next time I’m determined to write more about cars, in fact I resolved to do that last week and clearly failed. I did say that the pandemic was all consuming. However let me tell you a bit about the Jeeps you see in the main photo. These two are the past and present, both very clearly and genetically Jeeps. I know you can read the prominent name which is a bit of a giveaway, but the grill is the defining visual Jeep signature. 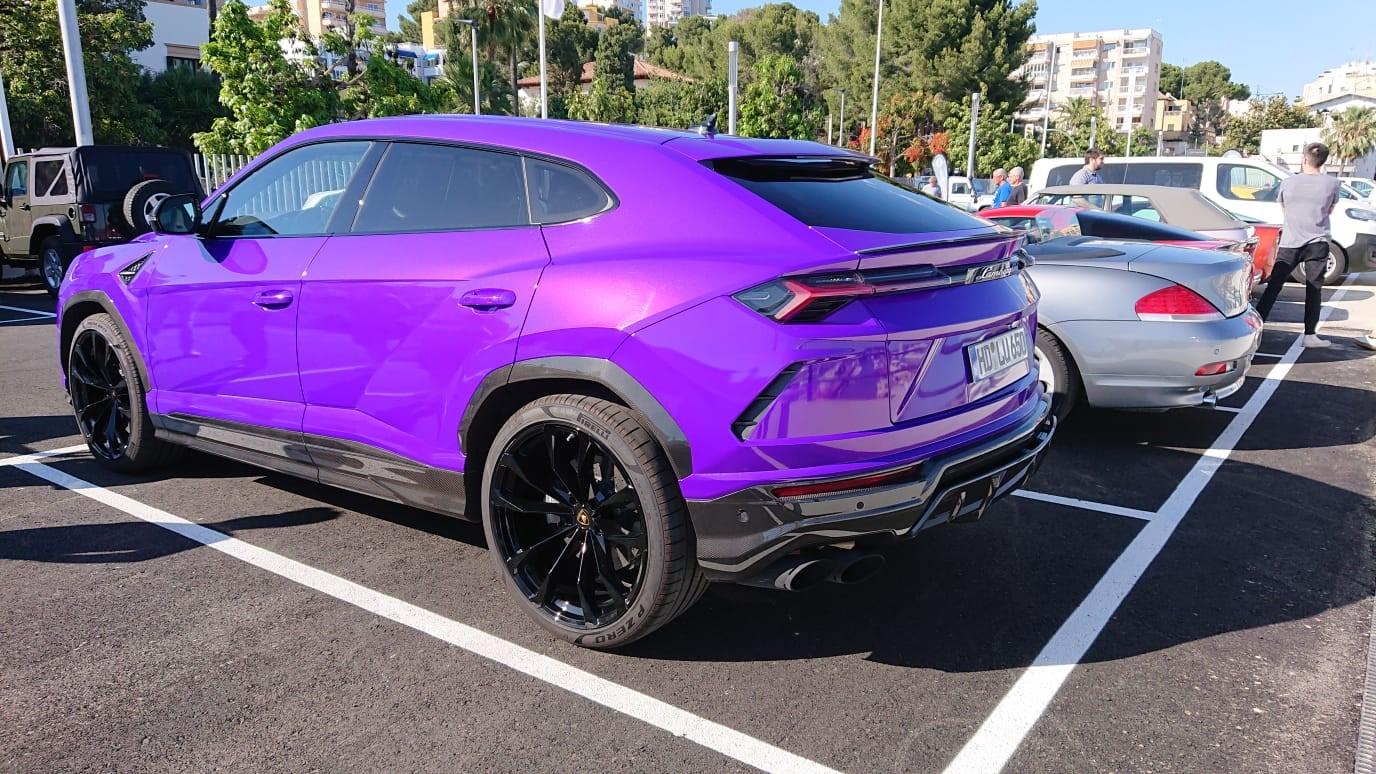 However probably the most interesting things about Jeep are firstly that it inspired the entire SUV and 4x4 trend with the first SUV ever. And secondly and even more significantly these days, Jeeps turn out to be the most environmentally friendly cars on the planet. Not because of economy or emissions but because of longevity. Apparently the environmental cost of both making and scrapping a car are the two things more responsible for environmental damage than any of the actions during a car’s running lifetime. So the longer they last the better they are. Sounds like a good strap line for Jeep.

Here are a few more photos from last week’s Wednesday evening car meet at Calanova. Going from strength to strength as we all gradually emerge. Please maintain social distancing and stay safe. See you next week.