From Monday, some of the German tourists who are forming the advance guard of this strange summer's foreign tourism will be taking up residence at the Alcudia Garden and Viva Golf in Alcudia's port area.

There are two test resorts - Playa de Palma is the other one - and Playa de Palma was initially going to be the only one. But Puerto Alcudia has been added, and given the anticipated numbers of tourists, the accommodation on offer in the two resorts will be sufficient.

Puerto Pollensa was never mentioned in this context, and it might not have been had the main town hall opposition group - Junts Avançam - not brought it up. Continuing the attack on the ruling administration's beach management (or lack thereof), Junts suggest that this deficient management is a reason why no German test tourists are heading Puerto Pollensa's way.

Frankly, I very much doubt that they would have been. Were more than the two resorts to have been deemed necessary, there are more obvious "German" resorts than Puerto Pollensa, such as Can Picafort or Paguera. 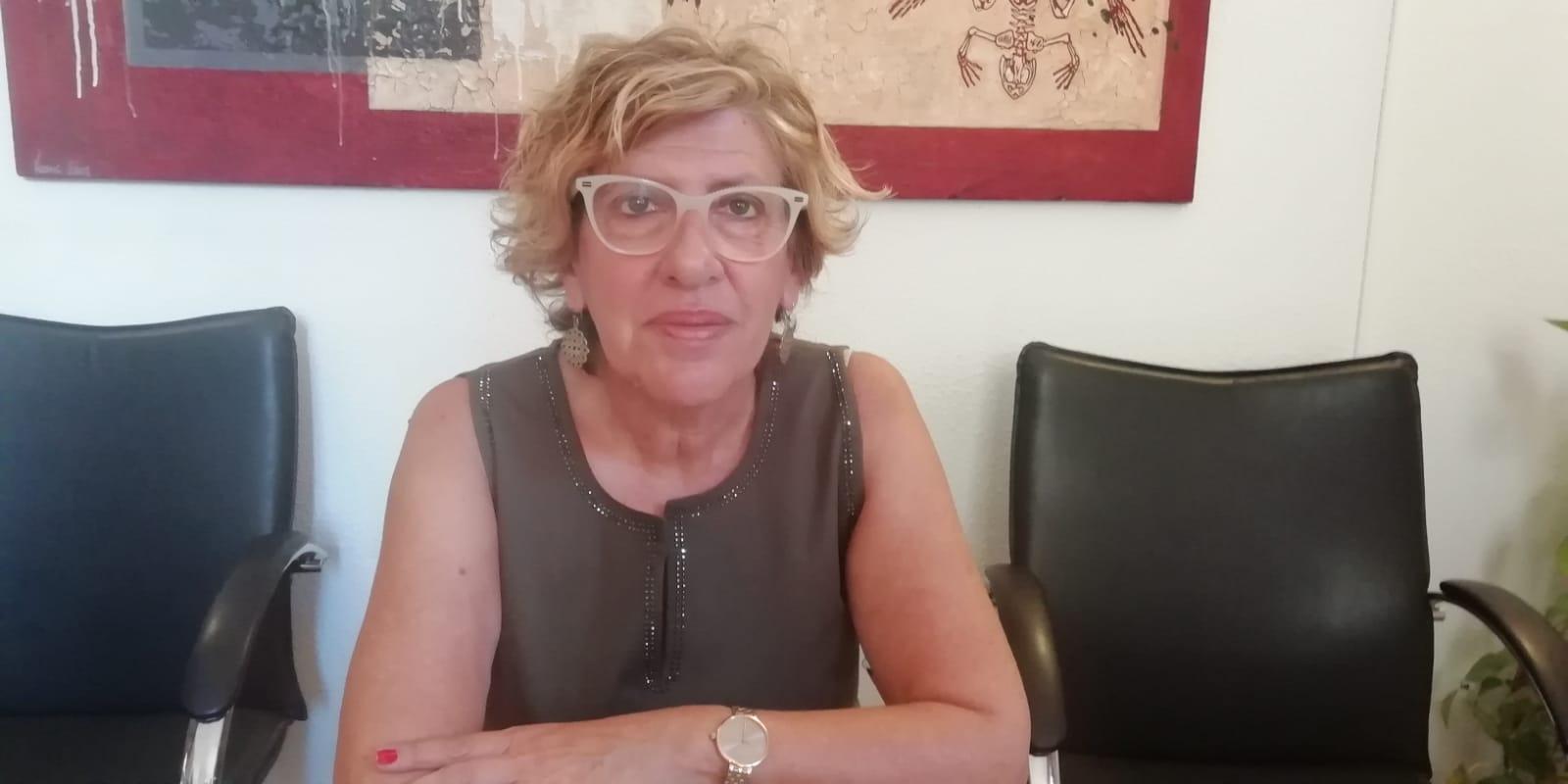 Alcudia town hall having already allocated 400,000 euros of financial assistance to the self-employed as part of a two million euro aid package for "restarting" Alcudia, an additional sum of over 100,000 euros will be available from the Balearic government and the Council of Majorca.

On Tuesday, an agreement was signed by the mayor, Bàrbara Rebassa, and the minister for the economic model, tourism and employment, Iago Negueruela. Under this, the government will provide 122,174 euros and the Council of Majorca 40,421 euros. The minister noted that the aid was being made available for this who most need it, given that Alcudia has a high level of seasonal self-employed because of tourism. The mayor said that it would be essential to reach as many self-employed as possible. The additional funding is "very positive".

Around ten per cent of the labour market in Alcudia is self-employed. 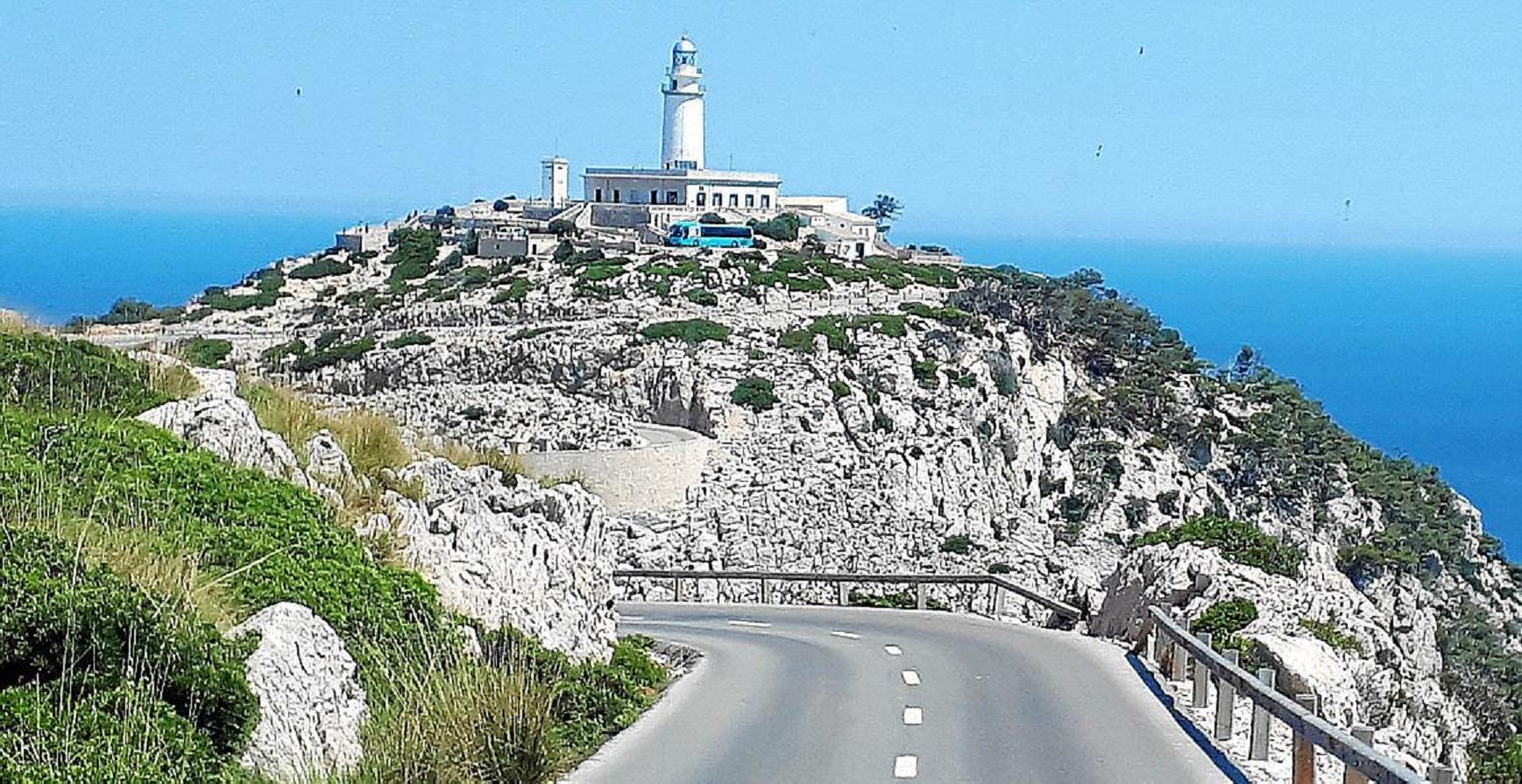 The traffic directorate has decided to temporarily lift the restriction on private vehicles using the road between Formentor beach and the lighthouse.

The restriction, the same as it has been for the past two summers, was due to have come into effect on Monday week, i.e. at the end of de-escalation Phase 3 and state of alarm and at the start of the new normal. The restriction would normally have operated from this coming Monday.

The Council of Majorca had requested that the traffic directorate impose the restriction, citing environmental reasons and a “change to the model of access to natural places in Majorca” as well as traffic “saturation”. The directorate doesn’t think that restriction will be necessary until there is an “increased concentration” of vehicles that will warrant it. 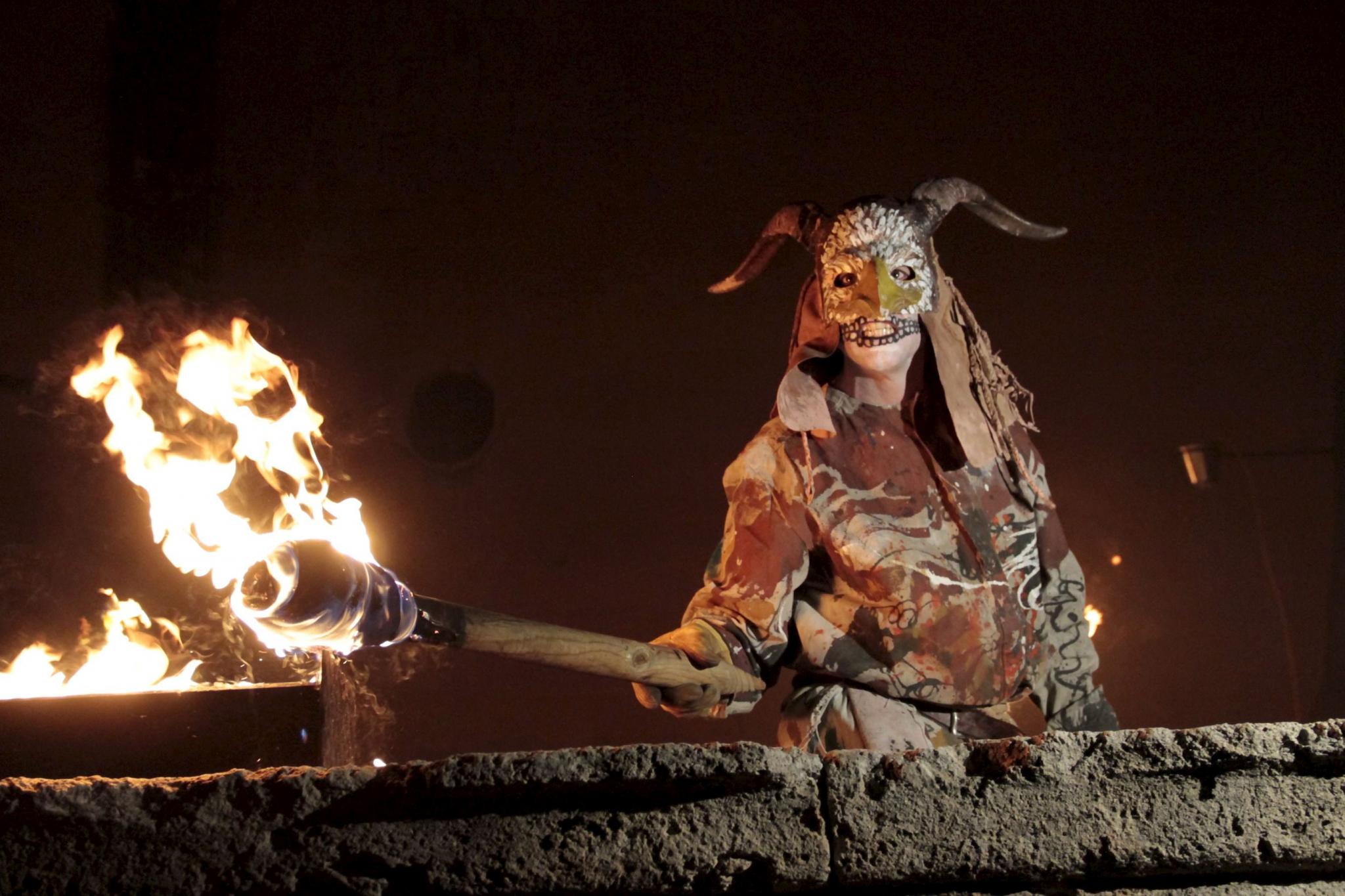 The demons are back!

The summer fiestas haven’t been abandoned; in Mur o at any rate, where there is a slimmed-down programme. The highlight is the correfoc. The Dimonis de Sa Pedrera have been undeterred. The Summer Solstice fire spectacular will take place this coming Friday.

Saturday, 13 June and Sunday, 14 June
Sa Pobla
· Fira Nocturna de la Patata de la desescalada (Evening potato fair of the de-escalation). Seventeen bars and restaurants with special menus - details on the Sa Pobla town hall website (www.sapobla.cat). Note that this does not have stalls in Plaça Major as would usually be the case. Menus are served at the bars and restaurants.

Sunday, 14 June
Pollensa
· 09.00 / 12.00 / 18.00: Corpus Christi masses. Mare de Déu dels Àngels Parish Church. There will be no dance of Sant Joan Pelós and the Eagles. The dance could possibly have gone ahead, but the uncertainty over the past few weeks meant that there weren’t the necessary preparations - rehearsals for the dance and the dresses and accessories of the two girls who carry the figures of the eagles.
· 19.00: Quartet de Cordes Bell Puig - Rebecca Montón (cello), Gabriel Espinosa (viola), Miquel Comas, José Amengual (violins). Mare de Déu dels Àngels Parish Church. Free. Limited capacity.