In a weird and wonderful world where social distancing is everything, the Vendée Globe is one sporting event that has barely a question mark hanging over its head. The solo round-the-world race places participants about as far from the COVID-19 firing line as possible and, so long as the French authorities don’t perform an abrupt about-turn, the ninth edition will start on 8 November from the Atlantic seaside town of Les Sables-d’Olonne.

Dubbed the ‘Everest of the Seas’, the Vendée Globe is the only solo non-stop without-assistance round-the-world race in existence and pushes its challengers to the absolute limit. The first edition took place in 1989, drawing inspiration from the 1968 Golden Globe which was the first solo non-stop round-the-world race to tackle the three Capes: Good Hope, Leeuwin and Horn. Of the nine who set sail, only one made it back after 313 days at sea, and that ‘one’ was none other than Sir Robin Knox-Johnston. 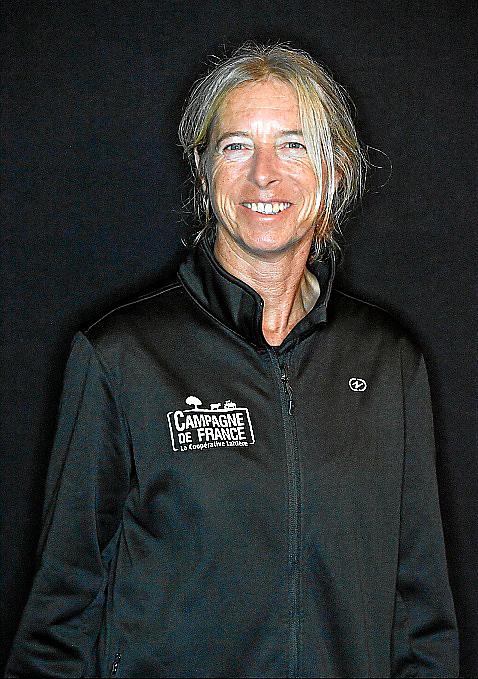 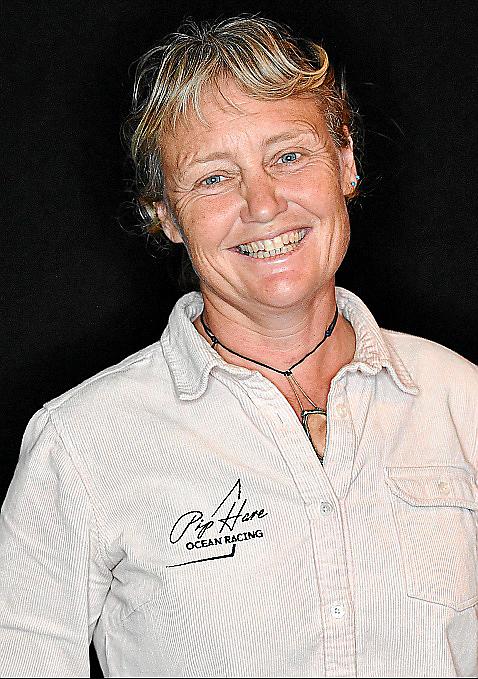 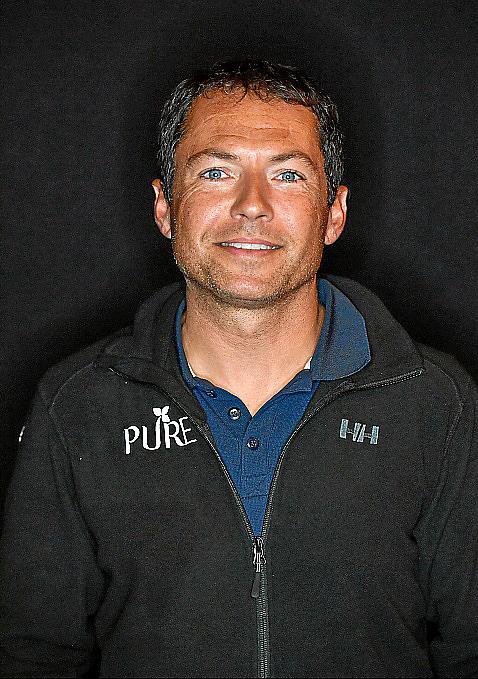 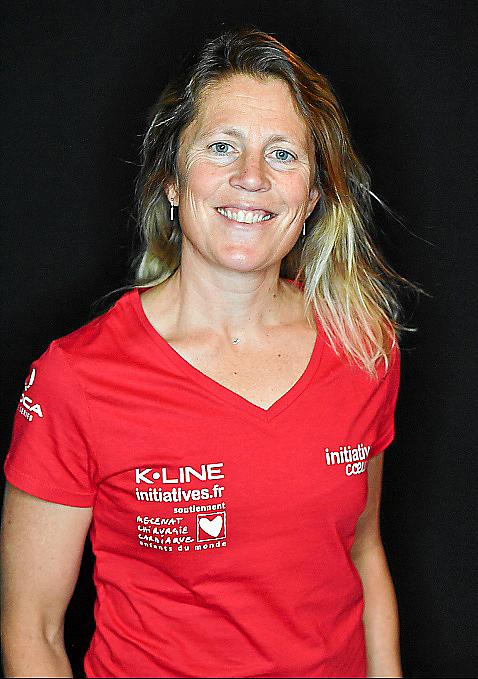 In 1989, 13 sailors took to the start, and only seven returned to Les Sables-d’Olonne. In fact, across eight editions, of the 167 contenders, only 89 have crossed the finish line. It’s tough, there are heavy skies, tropical rain showers, stormy depressions, icy winds and colossal waves, and you need true grit to even attempt it.

The rules are brutal. First up, ‘solo’ means ‘solo’. It’s one (wo)man and his/her boat. No one else can hop on board to offer a spot of moral or mechanical support. The only exception to this strict regulation is if a fellow competitor is in need of rescuing - this has indeed happened on more than one occasion. ‘Non-stop’ also means ‘non-stop’. Unless you need to return to the start line to make a quick repair (and you must do this within ten days of the start), you can never go ashore. If something needs fixing you stay offshore, steady the boat, and do it yourself. Finally, ‘without assistance’ means, you guessed it, ‘without assistance’. No advice on routing or maintenance, except for a phone-a-friend to the Race Doctor to seek some medical knowhow. 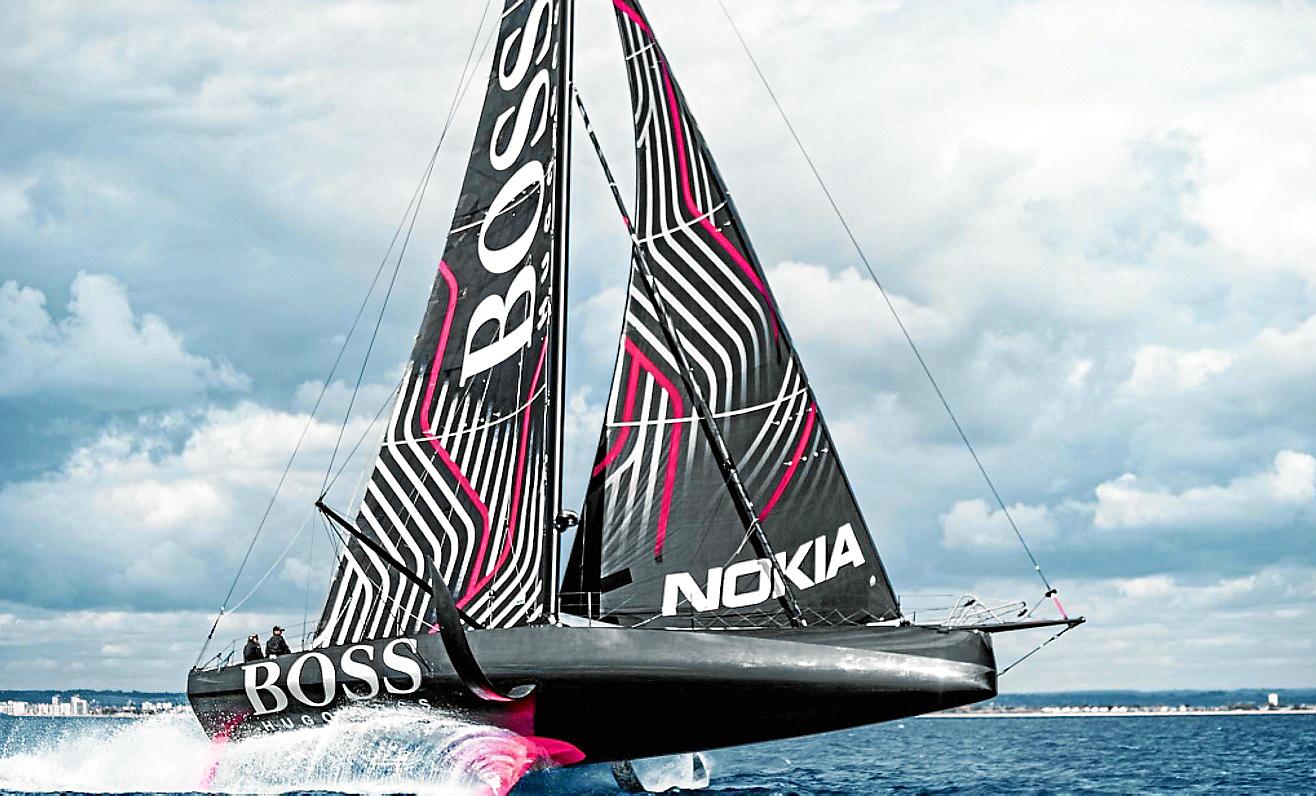 All Vendée Globe boats measure 60 feet and, with a large sail area, are the most powerful single-handed monohulls on the planet. Some contestants have opted to add foils, allowing the boat to lift out of the water thus reducing drag and enhancing performance. Expect a foiler (or two) to make the final podium in 2021.

Due to the zig-zagging and weather detours, most competitors cover around 52,000km as they traverse the Atlantic, Indian and Pacific Oceans, before returning back up the Atlantic to France. The current record holder is 43-year-old French sailor Armel Le Cléac’h who won the 2016-17 edition in 74 days. Can anyone beat him?

The odds are slightly stacked against Armel, as this ninth edition sees a record 33-strong fleet (versus 29 boats for the eighth), with 12 of them coming from outside of France. It also sees an almost 50-50 balance between first-time rookies and seasoned skippers. And, the women make a welcome return, six no less, having had a depressing diddly-squat female representation last time out in 2016. It should be a very interesting Vendée Globe. 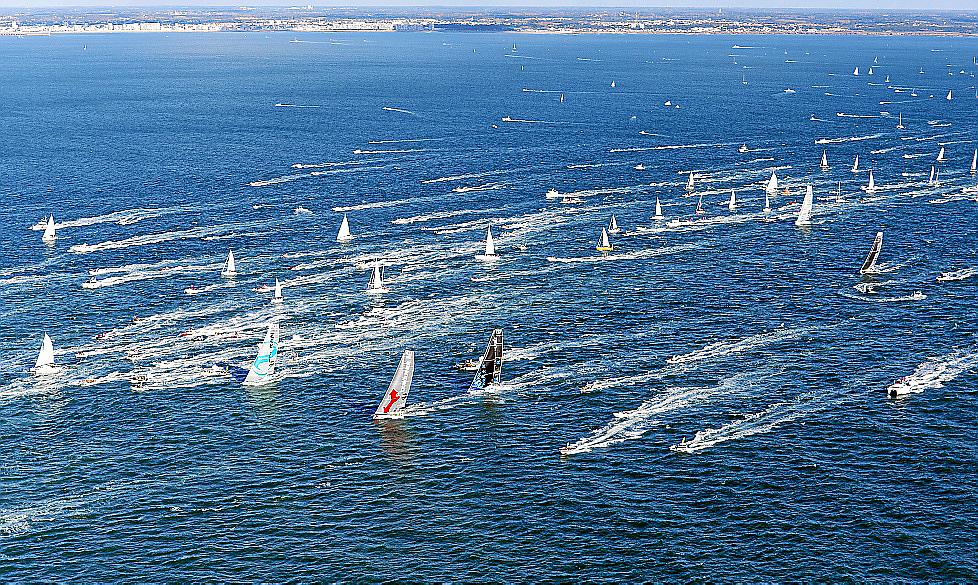 A mighty 50% of the female contingent is British, and they come from good pedigree. Young Ellen Macarthur (‘la petite anglaise’) flew the flag for Britain and came second in 2000-01 at the age of 24. This puts her alongside Alex Thomson for the best-placing Brits to date - he came second in 2016-17. Compatriot Samantha Davies also competed in two Vendée Globes, achieving an incredible fourth in 2008-09. 2020-21 will be her third attempt, having retired in 2012-13 following a dismast.

Born in Portsmouth, but living in Brittany and engaged to a French sailor, 46-year-old Samantha is among the favourites for a podium finish. From a seafaring family, she began her career in competition sailing at the age of 24 with her first round-the-world crewed race, the Jules Verne Trophy in 1998. Samantha has gone on to compete in more than 25 transatlantic races and, in 2014-15, came sixth in the Volvo Ocean Race as skipper of an all-female crew. Oh, and that aforementioned French fiancé we mentioned? Yes, he’ll be with Samantha on the start line. 43-year-old Romain Attanasio will tussle against his wife for that coveted trophy. The first time there has been a couple on the start line. May the best (wo)man win. 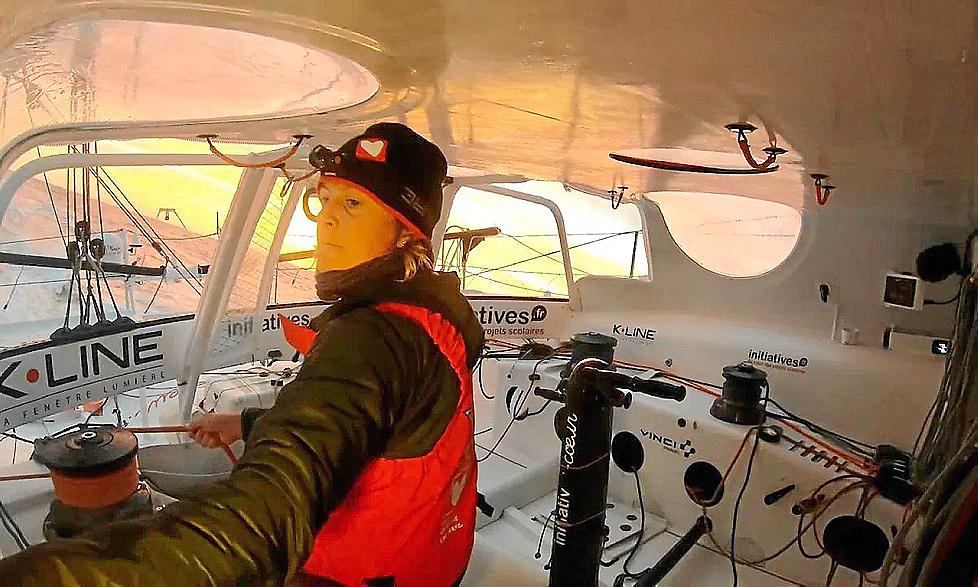 Professional sailing coach and writer for Yachting World, East Anglian-born Pip Hare is making a first stab at the Vendée Globe at the age of 46. Despite having 15 years as a professional skipper to her name, she only discovered solo sailing at the age of 35 and has since sailed thousands of miles, including two Mini Transats and one Transat Jacques Vabre between France and Brazil. Pip realises she has an uphill battle against the foilers on multi-million budgets, but she’s far from daunted: “I have been driven by the knowledge that more men have walked on the moon than women have completed the Vendée Globe. That is all the inspiration I need to succeed.”

51-year-old Briton Miranda Merron is another rookie. She started sailing when she was just five years old on the River Seine, south of Paris, and by nine was crewing for her father across the Atlantic. Educated in England, she graduated from Cambridge University, before embarking on a career in advertising that took her all over the world. After a career u-turn, she took up professional sailing and has competed in solo, double-handed and fully-crewed races, including the Route du Rhum, the Transat, and the Volvo Ocean Race. Miranda isn’t unaccustomed to breaking records and hoisting trophies - she is certainly one to watch. 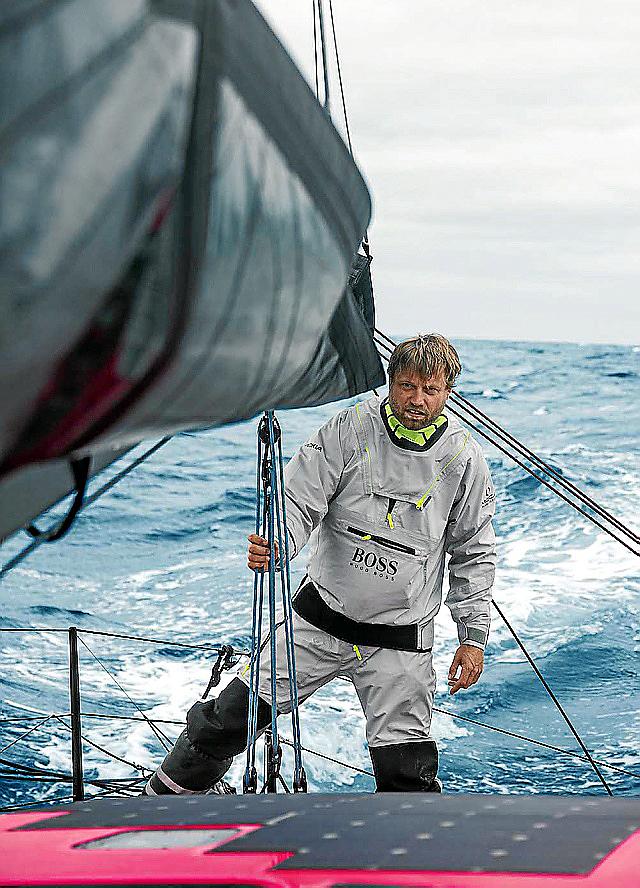 Finally, Bangor-born Alex Thomson deserves a generous mention. The 46-year-old grew up on the south coast of England and, in 1999, became the youngest sailor to win the crewed Clipper Round the World at the age of 25. He’s gone on to smash record after record ever since. This will be showman Alex’s fifth attempt at the Vendée Globe, and he’s determined to emerge victor. If he does, Hugo Boss-sponsored Alex will be the first foreigner to do so, as every other winner to date has been a Frenchman.