I admit it! Over the last few weeks I have been undertaking a simple social experiment with people I know and people I don’t know.

My research question (that only I was aware of) was “Is ‘good’ good enough?”
In conversation with friends and neighbours I used ‘good’ as my most positive adjective. I resisted the temptation to use any current buzzwords such as ‘awesome’, ‘brilliant’, ‘great’ and ‘perfect’. This question came about because I noticed that many people (including myself) were using some of these words too much in daily conversation.

We would coordinate a meeting time and then one if us would say “perfect!” We would complete a simple task and one of us would say “brilliant”, people would ask how I was and I would automatically say “great”. It seemed to me that these special words were being watered down to such a degree that they were losing their impact. 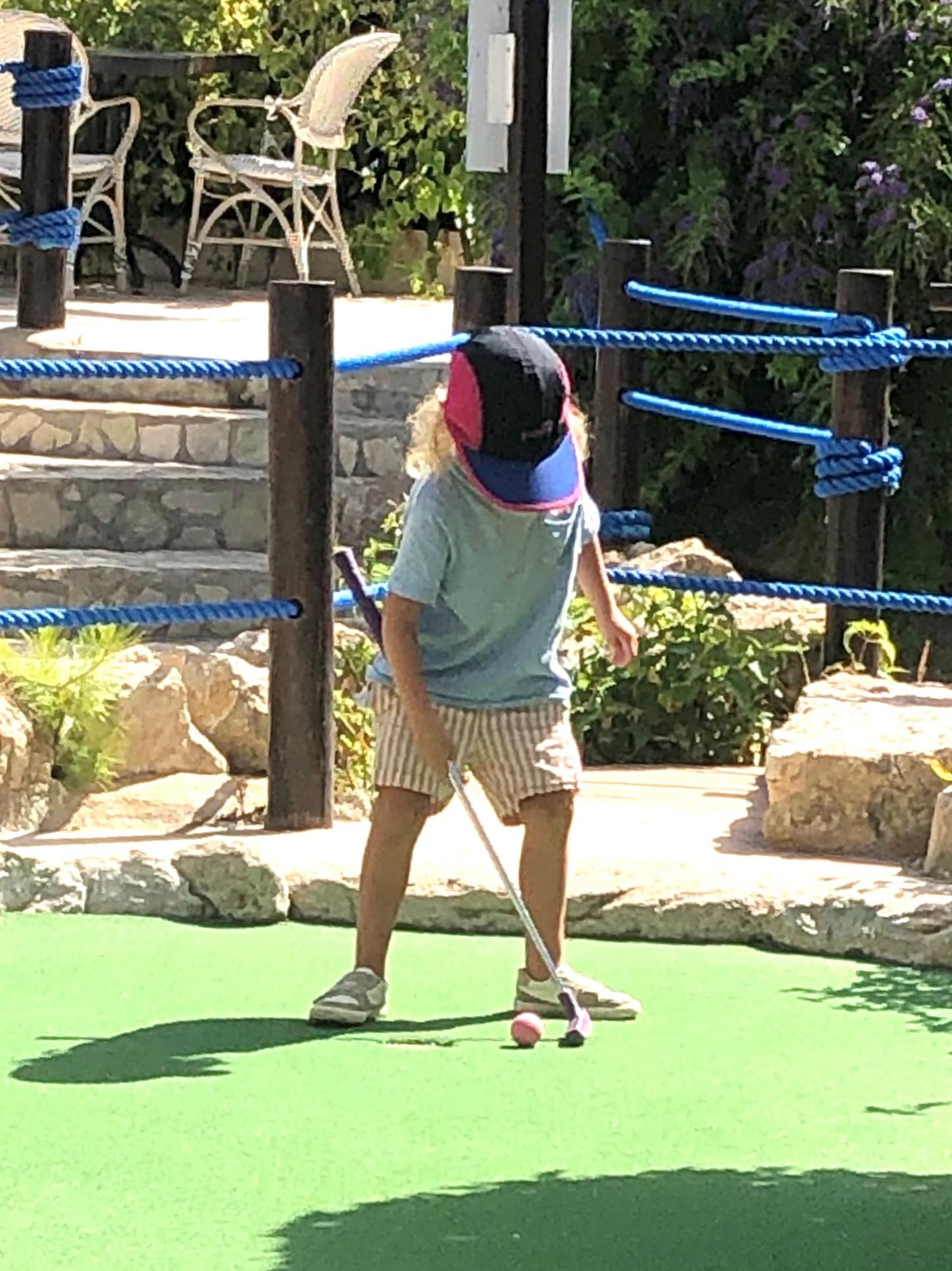 My first conscious attempt to limit my ‘positive’ vocabulary was ill considered and did not go well. I was in conversation with one of my friends in England and he showed me the work he was completing on landscaping his garden. Even though I could see it was pretty impressive I actually said (in keeping with my research project) ‘It’s looking good!” I knew straight away that was the wrong word and his reaction was such that he actually told me the word I should have used!

In the world of education in 1993 Ofsted (the Office for Standards in Education) was established to improve the quality of education across the whole of the United Kingdom. Over the years their grading system changed so that ‘Good’ was no longer enough. A new grade of ‘Outstanding’ was introduced which all schools had to work towards or maintain.

In a similar vein Jim Collins his book ‘From Good to Great’ (2001) declares right at the start “Good is the enemy of great”. I am not arguing against greatness or becoming ‘outstanding’ as I definitely believe in continuous learning and improvement.

However my current thinking is partially influenced by the times we are living in and I feel a real need to take some of the pressure off for a while. We need to be honest with the words we use and the way we use them without it being seen as a compromising. Most of the time everything will not be ‘awesome’ or ‘perfect’ but many things might still be good and ‘good’ is something worthy.

I believe that now is the right time to reclaim the word ‘good’. We should feel free to use it once again to describe a feeling of enjoyment, of satisfaction or a celebration of something ‘well done’. Good is an every day word, in the same domain as ‘happy’ and ‘fun’. We can say ‘it’s been a good day’, we have ‘done a good job’, and we can wish people a ‘good night’.

And what about the other adjectives we frequently use like ‘awesome’, ‘amazing’, ‘stunning’ and the most frequently over-used word at the moment ‘perfect’? We definitely need them but can’t we use them sparingly so they actually have more impact?

Somebody in this newspaper recently said, “I for one have been waiting for the good times to return but at the moment they are not returning so it is a question of making the best out of a poor situation”. 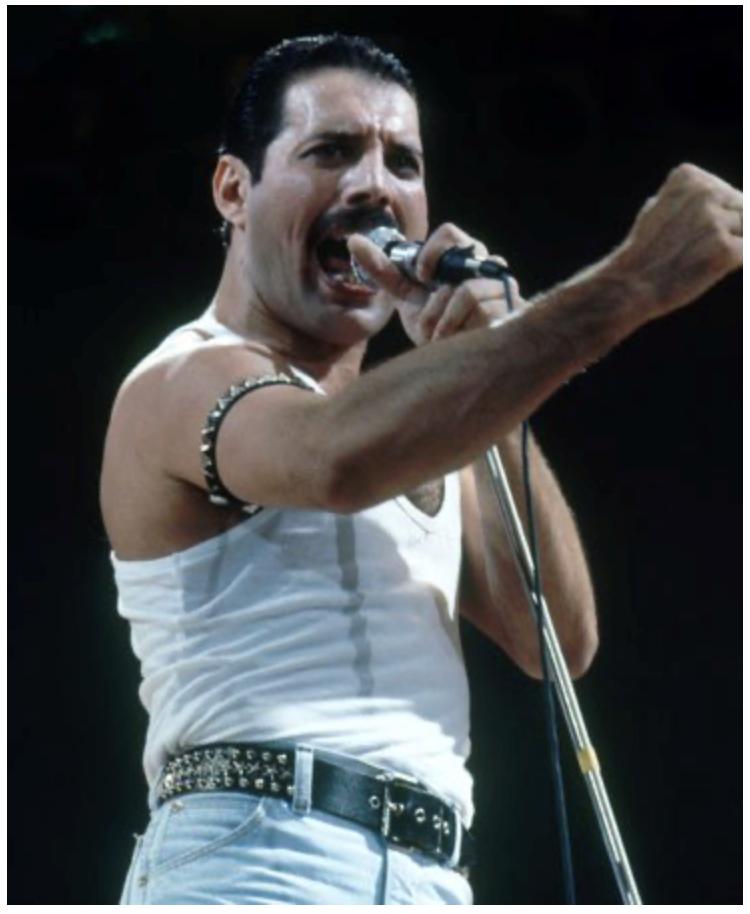 My take on our current situation is different. Whether we like it or not, as Freddie Mercury sang in 1991, “These are the days of our lives”. Though we cannot change the reality of our situation, we can change the way we look at things. The truth is that for most of us these are probably not the days when things are ‘awesome’, ‘amazing’ or ‘perfect’ but at the end of most weeks perhaps it is possible to recognise that we have had some good feelings and some good things have happened. It is really important that we do this. Our children are watching us, and our attitudes and the way we are behaving will have a lasting impact on them. If we can all recognise the good things in our daily lives it will reassure them and help build resilience.

And here at Escola Global? After ten days working within the new regulations, it certainly hasn’t been ‘awesome’ or ‘perfect’ every day but it feels good to be back, and for now good IS enough!