As the world closes down and brings up the drawbridge introspection begins. Soller Valley people feel themselves very lucky to live as they do. Headlines full of borders closing and four week lockdowns leave us looking out to sea with a bemused look on our faces. We are stuck in our place in the universe with only the people who are here right now. All last weekend plans for travel to other parts of Spain for ‘All Saints Day’ were cancelled and last minute decisions were flying all over the place.

The Balearics currently have not closed their borders and, those that can, are still flying in. For many the unravelling of the rules on travel are all too much. They are just staying put and waiting for the storm to pass. Headlines tell us that we are short of 200 Doctors on the island so perhaps a reduction in current population is a very good thing.

What does our November life really mean is the question? Schools and Universities here remain open. Some of them are still teaching on line but most require the children to enter the school buildings. Socially distant sports are being played by young people. The rule of 6 is applied in all social situations and at home too. All offices and shops are open for business and winter, lack of tourism life, is going on. 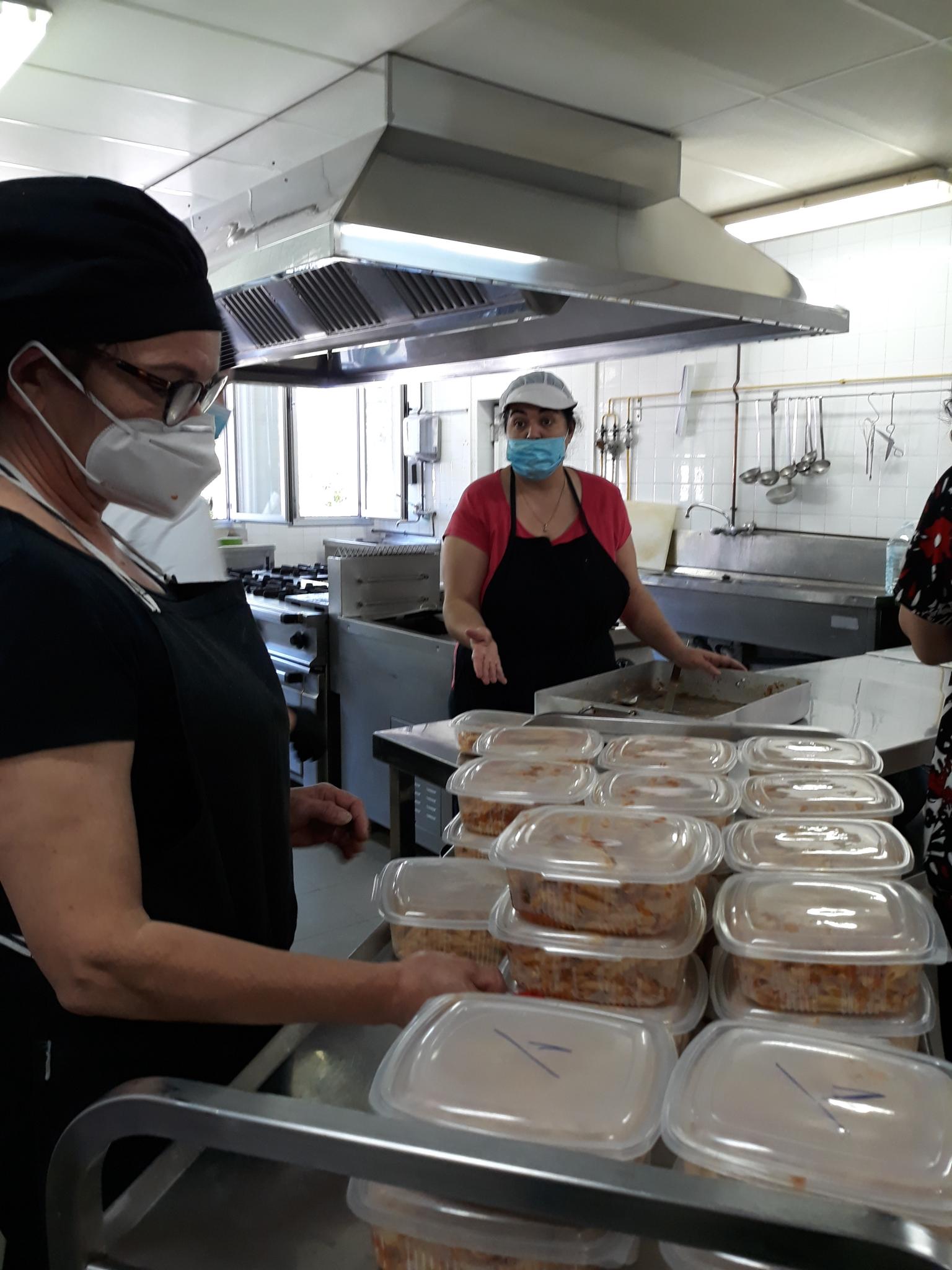 The bigger picture of lack of income, huge increase in people living from Food Banks and general poverty gets worse every day. We live on a beautiful island but we can’t eat the sun and sea. We can enjoy the great outdoors as long as every waking moment is not concentrated on how we acquire food for the family. In Soller this week the Electricity company announced that 400 families in our Valley would not be cut off this winter despite not paying their bills. A payment plan would be evolved for them but cutting them off would not be an option for the next few months. This 400 is the number known to Social Services but what about the hundreds more who, try as they might, will not be able to pay?

The change of month moves us into a free parking era. The Soller ORA which collects the contents of the parking meters and issues fines for non compliance have had a terrible year. They have just about collected 20% of the income normally expected from the meters. The lockdown and general lack of visitors has seen to that.

The people who continue to live a ‘business as usual’ life in our world are the builders. A walk round the streets of Soller and the Port pass houses and pieces of land under massive building schemes. The labour is here and so are the paymasters with money. Most of this, it has to be said, is from the pockets of new home owners from other countries. Chats with local Estate Agents this weekend told me that people from Germany were again on the look out for Soller houses. Their place had been taken recently by our Swedish friends and those from the UK trying to get out before the Brexit curtain is finally closed.

The excitement of this week is going to come from the USA election results. There are Soller property and business deals hanging on for that decision. The exodus of people leaving for many parts of Europe, including the Soller Valley, is said to be hanging on a Trump success.

In the meantime, those of us who live here have to live with the fact that our choice of neighbours for the next few months has already been made. This is what ‘small town’ is all about. We can choose to come together and work as a team or go off and life our financially disparate lives. You can still buy the 100-euro bottle of champagne in our supermarkets if you really want. You can also have respect for those who have empty food cupboards and help them too.

The eyes and ears of the community are ours. We all have to train them to look out for those who are suffering and just find a way to help.