November doesn’t have any Spanish fiesta days but there’s a big one coming up that many people will be celebrating in Spain — it is, of course, Thanksgiving.This major American holiday, which is even more of a big family celebration than Christmas, is unusual in that it doesn’t always fall on the same date. The Act of Congress that made Thanksgiving a national holiday, stated that it was to be celebrated on the fourth Thursday of November.

As any day of the week can fall five times in a month, that meant that when there were five Thursdays in November, Thanksgiving was on the fourth one. The last time that happened was in 2018 when it was on the 22nd. This year, the big American holiday falls on the 26th, Thursday of next week.

In the old days there were many Americans in my social circle and I never had to think if Thanksgiving was just around the corner: someone always talked about it and reminded.

I’ve had many Thanksgiving dinners at the homes of American friends. I tasted my first sweet potatoes at the home of Californian painter Ellis Jacobson, who donated a large number of his abstract paintings to the local government.

His Scottish wife, Nan Marshall, mashed the sweet potatoes to a lovely buttery state and I thought they were incredibly delicious. When I make mashed sweet potatoes I try to do them exactly as Nan did…but I don’t always get her lovely light smoothness.

Other Thanksgiving meals in and around Palma included a most memorable one aboard a US Navy destroyer moored at Portopi. It was a beautifully cooked meal and all the culinary details were just right. It was the kind of food that made you want to join the US Navy.

I’ve had meals aboard US ships from submarines to aircraft carriers and I was always amazed at the high standards of cooking and the officers’ unforgettable hospitality and friendliness. They were lessons in how one should behave at all times.

The meals I most enjoyed, which doesn’t mean they were the best ones, were those aboard submarines. Life on these tubular ships, as you can imagine if you think about it, is extremely cramped and living in such close quarters can be very difficult and stressful.

I wouldn’t want to be an officer on a submarine (although life on a destroyer, one of the smaller ships, would be more than bearable in peacetime) because it’s a really tough job at all times. Because of that, submarine crews have higher rates of pay and shorter terms of service, and they are even better fed than on the other ships.

The day I was there with a small group of local journalists, breaded prawns were on the menu…and as we couldn’t get them here we kept asking for more.

The dining area was just a single table that seated six and at one end there was a kitchen hatch through which the plates passed. The young cook was delighted we liked his prawns so much and kept passing us platters of them straight from the deep fryer.

I used to get calls from resident Americans asking if any restaurants were doing a Thanksgiving meal. I don’t get them nowadays because everyone seems to know that Diner in Calle San Magín does a traditional meal for lunch and dinner.

If you are celebrating the day at home and want a whole turkey for roasting, El Corte Inglés usually have smallish fresh ones two or three days before Thanksgiving day. But it’s best to play safe and order one from the meat counter well in advance — such as TODAY.
El Corte Inglés also has lovely sweet potatoes and pumpkins, an integral part of the Thanksgiving celebration because it was one of the first fresh foods the Pilgrim Fathers ate after landing at Plymouth Rock in 1620. 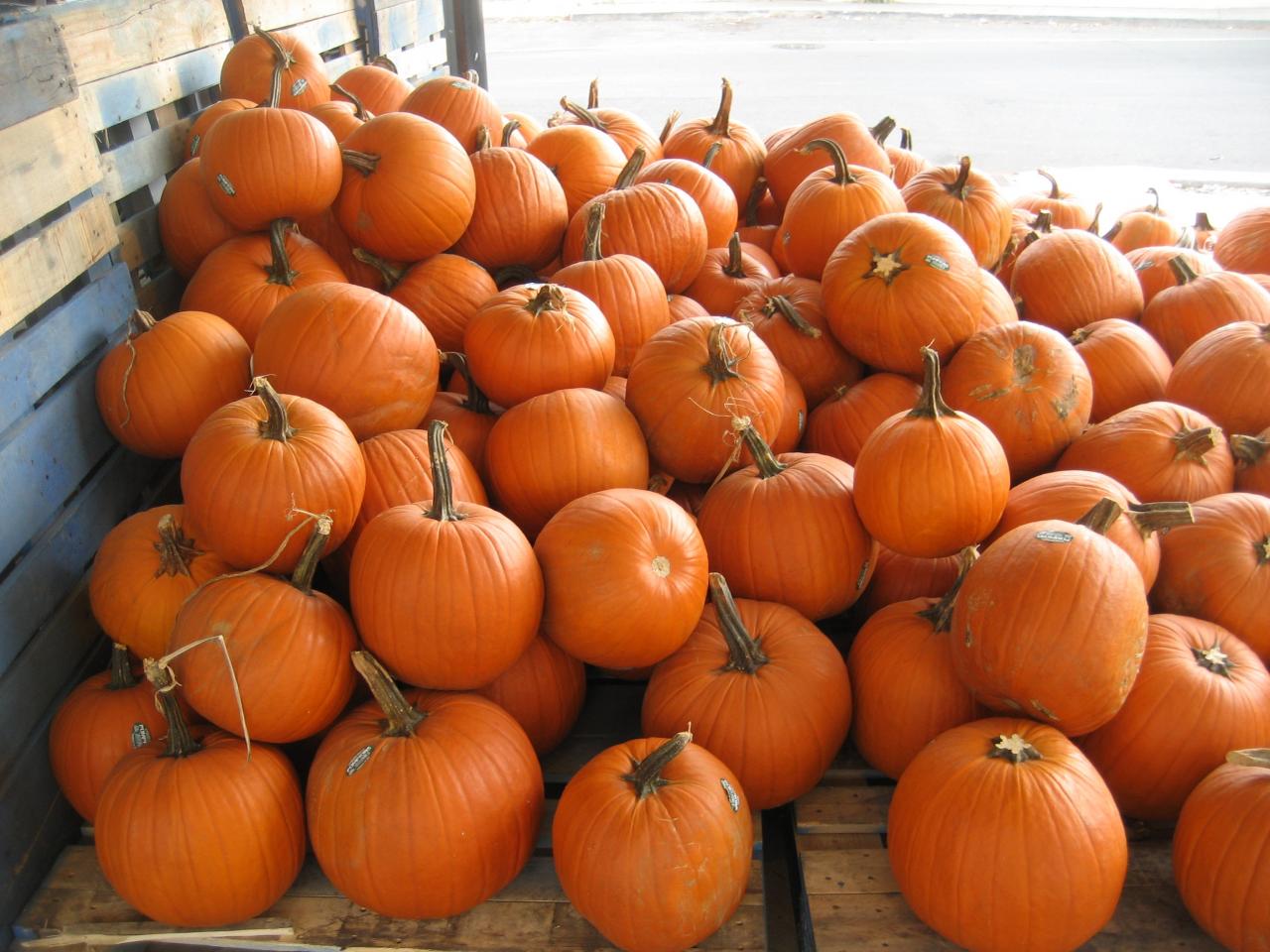 The Indians who lived nearby gave them pumpkins as a gift because it was one of their most popular vegetables. They also used it for medicinal purposes.
Those colonists were lucky in that they received a warm welcome from the Indians and came to rely on them in every way.

They got a huge surprise when an Abnaki Indian called Samoset walked into an early colonists’ council meeting and said in English: “Welcome!” He later represented them in their talks with Massasoit, the Wampanoag Chief.

Their good luck continued when they met two other English-speaking Indians, Tisquantum and Hobomok. They taught them how to fish, hunt and grow corn. They also advised them to grow and eat pumpkin which became an essential part of the colonists’ diet and was on the menu for the first Thanksgiving celebration.

The colonists who arrived at later dates followed the advice of the earlier settlers and pumpkin was widely planted and became a favourite vegetable for everyone.
Although we eat pumpkin as a vegetable and think of it as such, it is a fruit of the genus Cucurbitaceae.

But the pumpkin didn’t come from the New World, as many people think. The ancient Romans used it and Apicius, in his book that brings together recipes of the Roman aristocracy, includes a pumpkin recipe called ‘minutal Apicianum’, or fricassee à la Apicius.

The Roman historian Seneca wrote a satirical piece on the death of Claudius and called it The Transformation of the Divine Claudius into a Pumpkin. Seneca coined the word ‘apocolocyntosis’, meaning pumpkinification.

The Indians called pumpkin ‘isquotum squash’ and we get pumpkin from the Greek ‘pepon’, meaning a large melon. The French changed it to ‘pompon’, which the English borrowed, writing it as ‘pompion’.

Shakespeare wrote it as ‘pumpion’ in The Merry Wives of Windsor. The colonists on the East Coast of America named in ‘punkin’ , which later became pumpkin in America and England. In the 18th century the British used pumpkin to mean a stupid or vain person. Poet Roy Campbell (1901-57) wrote in The Wayzgoose: “Where pumpkins to professors are promoted,/ And turnips into Parliament are voted.”

But in America, especially because of the pumpkin’s Revered place on the Thanksgiving and Christmas tables, the word came to mean a person of high standing, or a matter of considerable importance.

In the late 18th and early19th centuries, English people referred to Bostonians as pumpkins, because the vegetable was so widely cultivated and eaten there.
In American slang, ‘big pumpkins’ was the equivalent of bigwigs. In 19th century England, ‘to think pumpkins of oneself’ meant to have a high opinion of oneself.

The Pilgrim Fathers landed at Plymouth Rock in 1620 and the following year they were harvesting the vegetables and fruits they had planted, for which they later held a thanksgiving service.That was the first Thanksgiving and it was held in 1621 — which means next year’s will be the 400th. Now that will be an even bigger celebration than usual.