One of my favourite ingredients in the kitchen is verjus. It’s the pressed juice of unripened grapes, and although fairly sharp and acidic, I think it adds a real touch of freshness and life to so many recipes. The word verjus derives from the French term vert jus, literally “green juice,“ which refers to its source—the high-acid, low-sugar grapes that winemakers thin from the vines just when the crop is beginning to ripen. Apparently it was widely used in the middle Ages and the Renaissance and was the prime source of sourness in the medieval kitchen, but fell off the culinary map when lemons and tomatoes started being imported. Unlike wine, verjus is not fermented, and is not alcoholic, making it a really interesting, versatile and healthy ingredient to cook with. 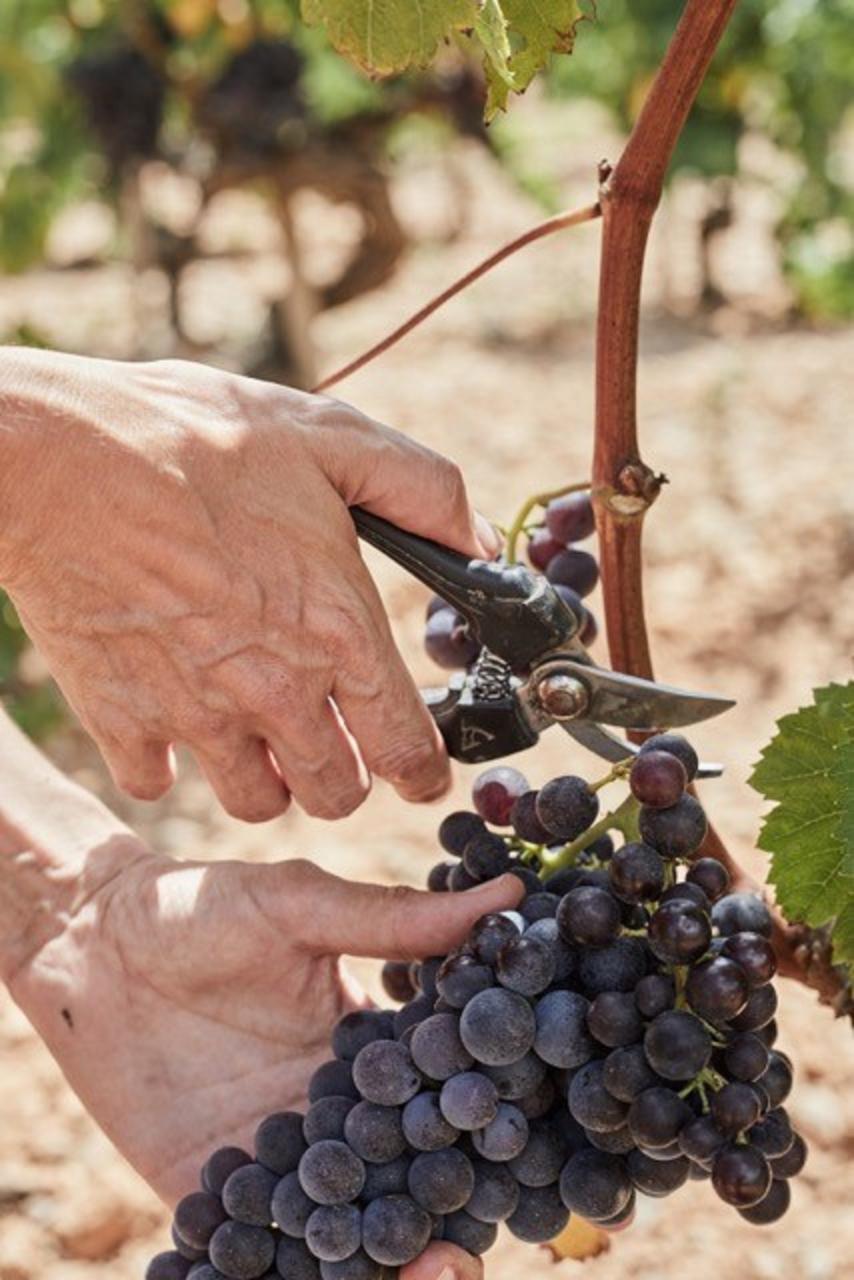 The clean, crisp flavours also go with more delicate dishes like the classic French dish “Sole Veronique”. This dish has always been a favourite of mine as it was one of the first things I was taught to cook at cookery school. It has been neglected in restaurants for a long time now so I think it’s time for a revival. Ask your fishmonger to fillet and skin the Dover soles for you and peel the grapes well in advance by placing them in a bowl of boiling water. Leave them for 45 seconds, then drain off the water and you will find the skins will slip off easily. Cut the grapes in half, remove the seeds and you’re ready to go. I also love to use verjus as dressing for marinated fish. This llampuga recipe is perfect as a fresh, healthy starter or a light lunch. You can substitute the fish for sea bass or even salmon. 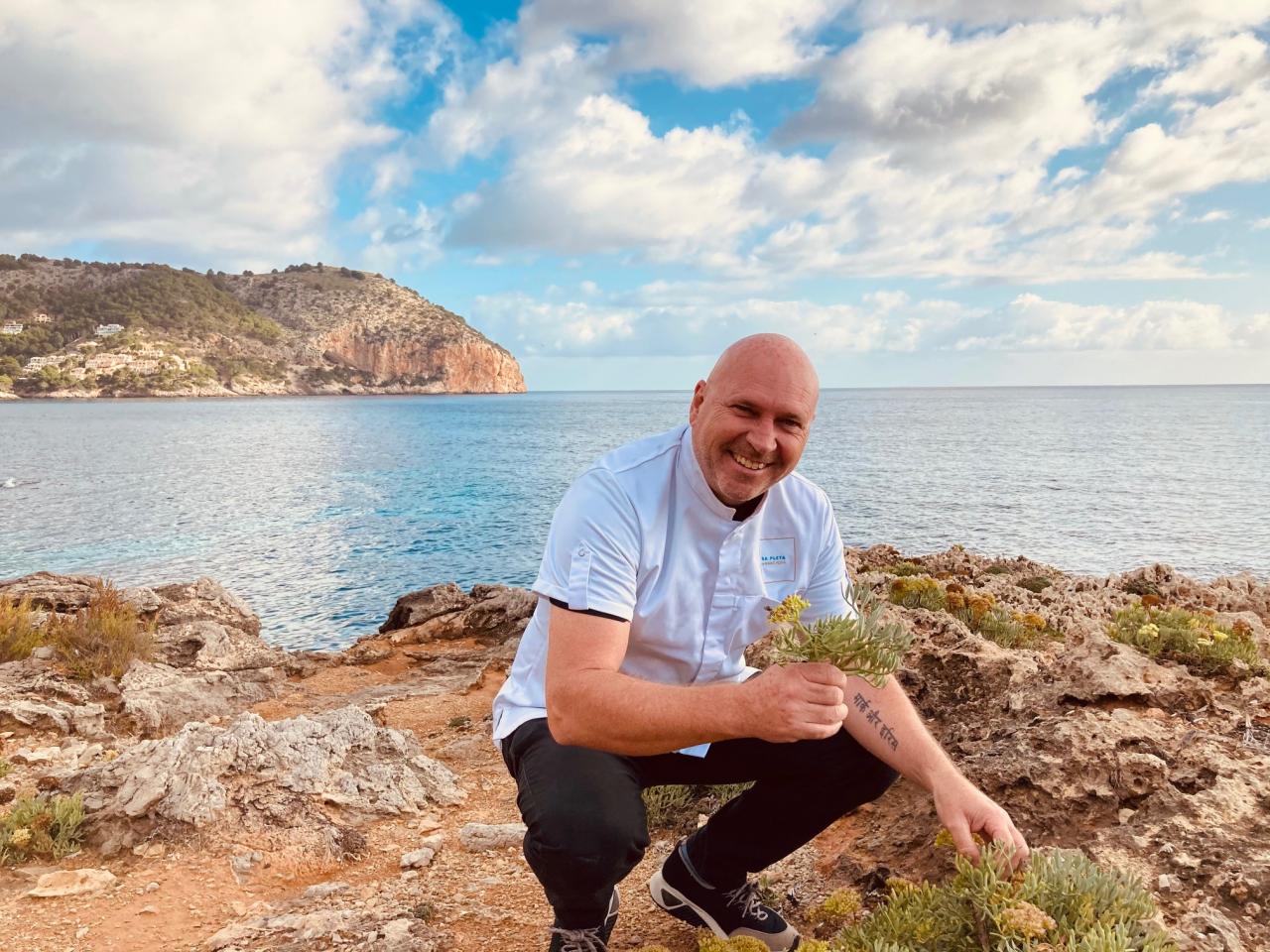 Season the Dover sole fillets lightly on both sides then fold them in half, skin side inwards. Place side by side in a buttered frying pan. Pour over the stock, verjus, vermouth and poach over a gentle heat for 8-10 minutes until the fish fillets are just cooked. Remove the fish from the dish, and then bring to the boil vigorously until reduced to about six tablespoons. Add the cream and a squeeze of lemon juice and simmer until it has thickened to a coating consistency. Add the grapes and fish fillets to the sauce and warm through gently. Add the chopped tarragon and chives then season to taste. Serve immediately.