When speaking with friends, Spanish as well as Anglo-Americans, we always realise there are dozens of foods we are very fond of yet seldom eat. I am sure many other people are like that because certain eating traits are universal.

Surveys have shown we adopt eating and drinking habits to suit our palate and our weekly agenda — as well as our weekly budget. Variety may be the spice of life, but a nice bit of routine and familiarity, can be most satisfying and reassuring.

However, the period from mid-December until towards the end of January is a time for introducing some variety into our weekly diet to take advantage of the goodies supermarkets display at this time of year.

This is when we can buy capons, poulardes, plump-breasted ducks, pheasant, partridge, guinea fowl, venison, as well as little breasts and legs of quail ready for popping under the grill or into a frying pan. 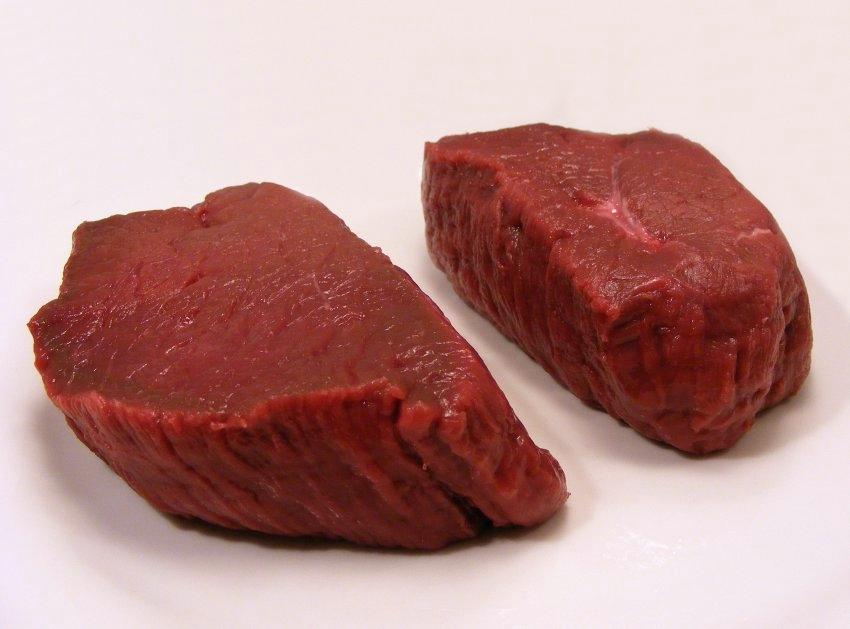 One of my favourite festive season treats is venison, always available at El Corte Inglés at this time of year. As a special treat it is not expensive. Venison for stewing usually comes in 400 grs packs that cost less than €8. The cubes of venison are ready for cooking and there is no waste of any kind. A venison stew is superb with creamy mashed potatoes combined with a compote of Granny Smith apples. It is also especially good with the broad Italian pasta called pappardelle.

You will also find other cuts of venison that make for simple but delectable dishes we don’t eat at other times of the year.

Most of the venison on sale nowadays comes from deer farms. But even farmed deer lead a semi-wild nomadic life, grazing on vast tracts of land as the whim takes them.
They spend the winter in paddocks where they are fed hay, potatoes and other natural products. They are not given hormones or antibiotics and no additives or chemicals of any kind are in their fodder.

The venison at supermarkets comes from animals that have had a healthy lifestyle, so it will always have fewer toxins than other meats. People in the trade say farmed deer are better than those hunted in the wild because they lead less stressful lives and can be dressed quickly after being slaughtered. The flesh of animals killed in the wild is sometimes somewhat spoiled by the huge amounts of adrenaline released during the chase. Among other effects, the adrenaline toughens the flesh.

Spain, like other countries in the rest of Europe, used to have wooded areas with large populations of wild deer but numbers have fallen steadily and they are now a species in decline.

Hunters report that deer in the wild nowadays have smaller under-developed antlers, aren’t as tall as they used to be and weigh less than before. This suggests wild deer may be animals in degeneration and not simply in decline.

Three kinds of farmed deer are available in Spain: ‘ciervo’ (stag or hind), ‘corzo’ (roe-buck) and ‘gamo’ (fallow deer). The flesh of all three is called ‘venado’, our equivalent of venison. 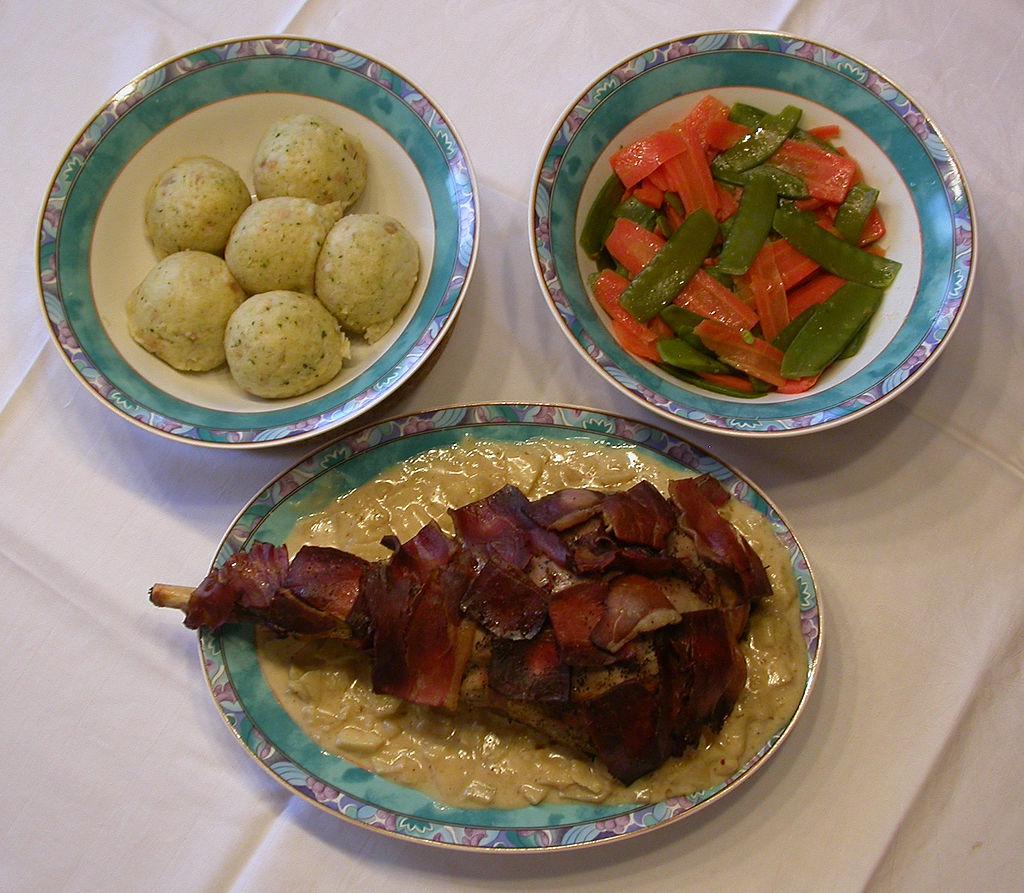 The cuts of venison preferred by connoisseurs are, in descending order: the upper leg or haunch (pernil), the fillet (solomillo), the loin (lomo), the chops (chuletas) and the shoulder (paletilla).

Spanish cooks prefer to treat venison in the simplest of ways, either marinating it and then roasting it, or making delectable stews in which the marinade is an integral part of the sauce.

Chops, steaks and other tender cuts are usually chargrilled or done on a hot plate. But no matter how we cook venison it needs care and attention because its lack of fat, so good for our general health, is a culinary drawback.

Its low fat content means venison must be well lubricated before and during cooking, particularly when it is being roasted. The easiest way to do this is to cover the meat with slices of fresh belly of pork, which can later be chopped up and added to a tomato sauce for pasta.

You can also used tocino, the salted fat from the pig’s belly, which often comes in broad pieces that are ideal for lubricating meat when it is being roasted.
Most venison, except for the youngest animals, benefits from being marinated. Marinades are especially recommended for farmed venison because it has less of a gamy taste. The longer you keep venison in its marinade, the gamier it will be.

Put everything into a suitable saucepan, bring to the boil, and simmer for 15 minutes. Leave until cold. Put the venison into a suitable container with a lid and pour over the cold marinade.

Keep it covered in the fridge for at least two days, turning it over two or three times a day. For a gamier taste, increase the marinating time.

When venison is for roasting take it out of the marinade and dry it well with kitchen paper. Seal the meat in the high heat of a frying pan, put it on an oven tray and then cover it with the broad strips of tocino or fresh belly of pork with lots of fat. Remove the tocino or belly of pork about 10 minutes before the meat is ready, to allow the outside to become nice and brown.

Bear in mind that roasting times are calculated mainly on the thickness of the meat and not its overall weight. A small dumpy piece of leg weighing 750 grs could need 20-25 minutes per half kilo or a total 30-40 minutes at 210C.

If you want your venison well done, roast it at a much lower temperature (160C) for a longer time.

Venison and oranges have a great affinity, so serve a roast with an orange-flavoured sauce. A side salad with segments orange or mandarin is also delicious with venison dishes.

Good garnishes with roast venison are boiled or roast potatoes, grilled wild mushrooms, green beans or braised celery to which you have added a little fresh orange juice.