In this first edition of MARE, we have awarded 8 prizes of €1,000 in the Adult category and 8 underwater cameras in the Young category.

The awards ceremony of the first edition of the Audiovisual Competition for the Conservation of the Balearic Sea, MARE, was broadcast on 15 December from Museu de la Mar, in Soller.

In this first edition of MARE, almost 1,000 entries were submitted (883 photographs, 6 videos and 3 photographic reports that included 36 images) from 120 participants (103 adults and 17 young people).

The category with the most entries was Marine fauna, with a total of 293 photographs– it was the most challenging for the jury, due to the high quality of the images submitted.

The winner of this category was Marcos Darío, with his photograph entitled “Rojo”. The jury described it as “unusual, unique and impressive”. There are many images of scorpion fish out there, but on this occasion it was presented with an unusual look, bursting with personality, in a composition filled with beauty. 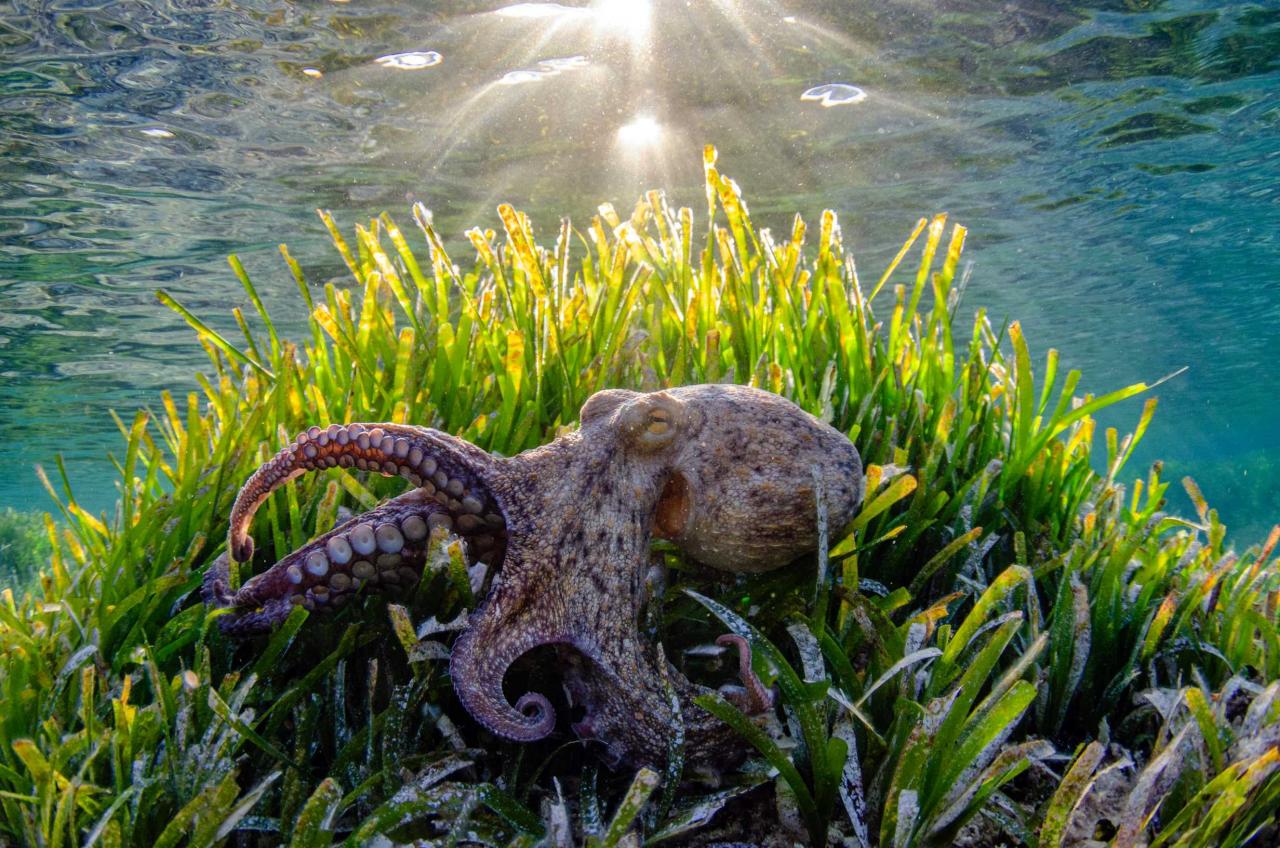 In the other categories (Underwater plant world, Underwater landscape, The sea from the outside and Our relationship with the sea), we have received extraordinary and stunning images of barracudas, octopus, turtles, posidonia meadows, and underwater and coastal landscapes.

All of them depict the beauty of the Balearic Sea, but MARE also wants to show the human relationship with it, including success stories and complaints. It’s worth mentioning that in several of the photographs– some of which have received awards – face masks appear, as if they were a new marine species. 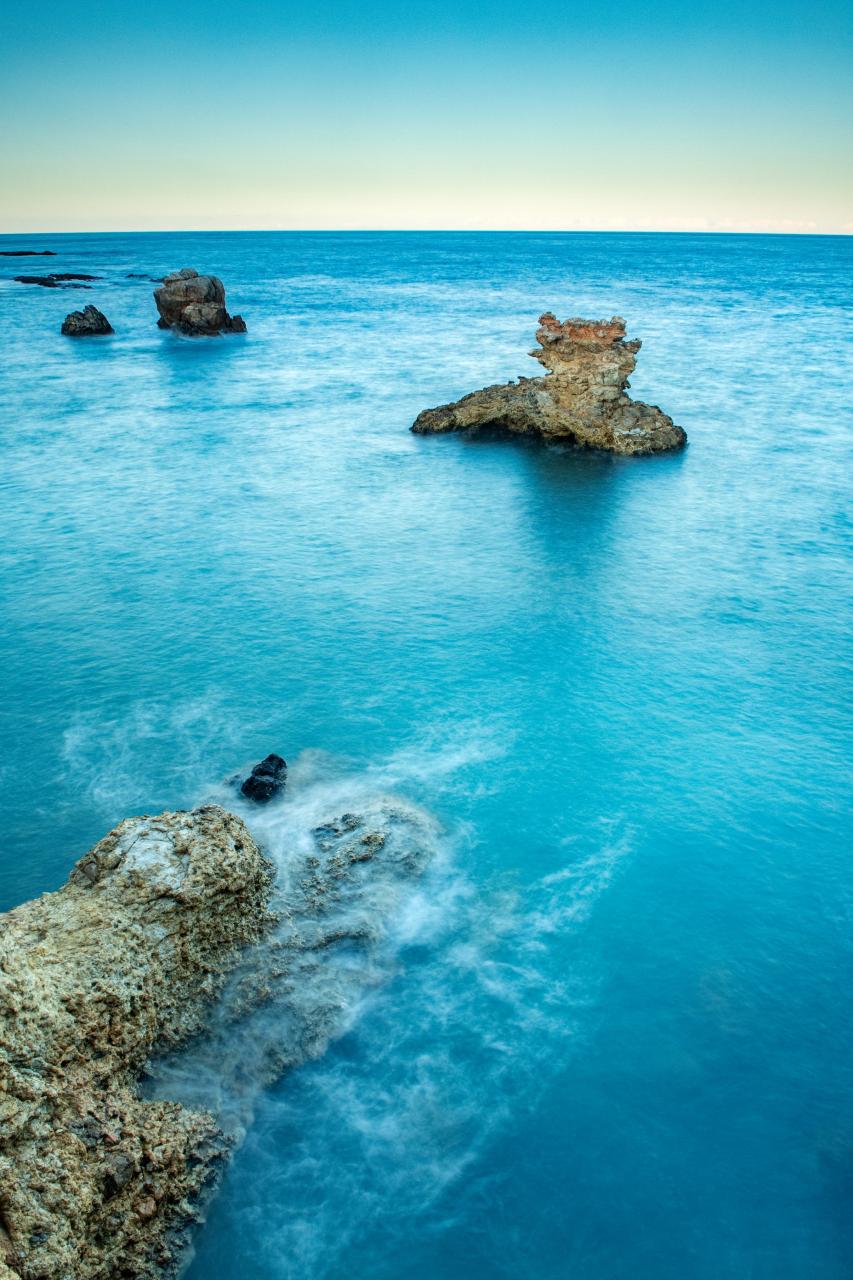 The youngest participants in the MARE competition are a boy and girl aged 9 years old. Joan Sans, with his image “Reflexes Submarins”, and Lluna Mas with “Atarceder” both received an Honourable Mention in the section Beauty of the Balearic Sea.

Here at MARE we believe that awards like these are important to build a collective appreciation of the Balearic Sea, our lifesupport system. They also contribute to promoterecognition, self confidence and prospects for the photographers who are able to connect the general public with the sea – how can we know what’s beneath it if we don’t have access to amazing images such as these? 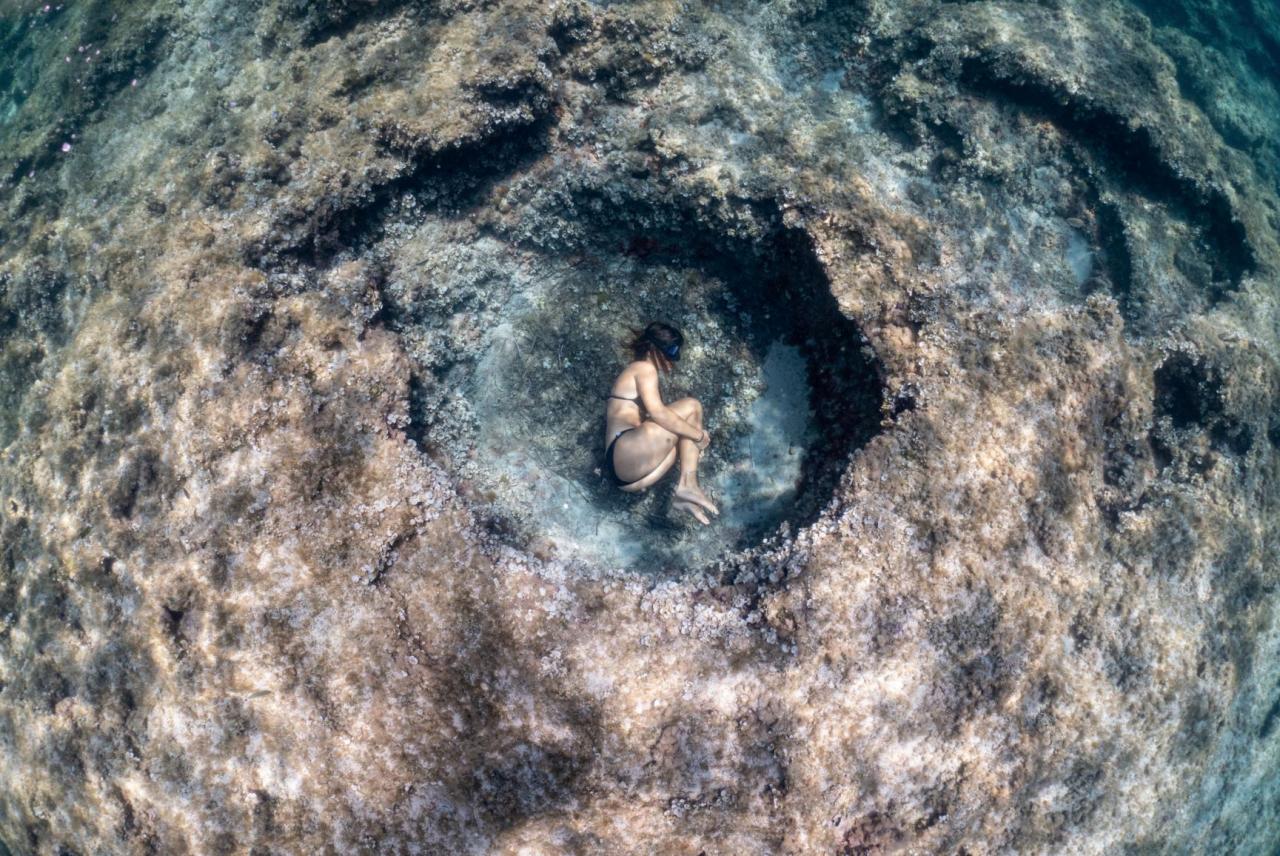 As well as the technical quality of the photograph, MARE places special emphasis on the power of the image to invite reflection. That’s why we included a special mention for reconnection and empathy. Sofía López, with “Hijos de la misma madre” and Pol Marín with his image “El ojo de la sabiduría” both received an Honourable Mention for Reconnection and empathy with sea.

Photography is an ideal vehicle to display the hidden beauty of the sea, its colours, lights and shadows. It also allows us to document species and their habitats, providing essential information about their state of conservation.

Gádor Muntaner, an ocean expert and shark specialist who took part in the award ceremony, stated: “It is very important to spread love and curiosity about what is hidden underwater. Many people are still unaware of the great richness and biodiversity of the Balearic Sea”. 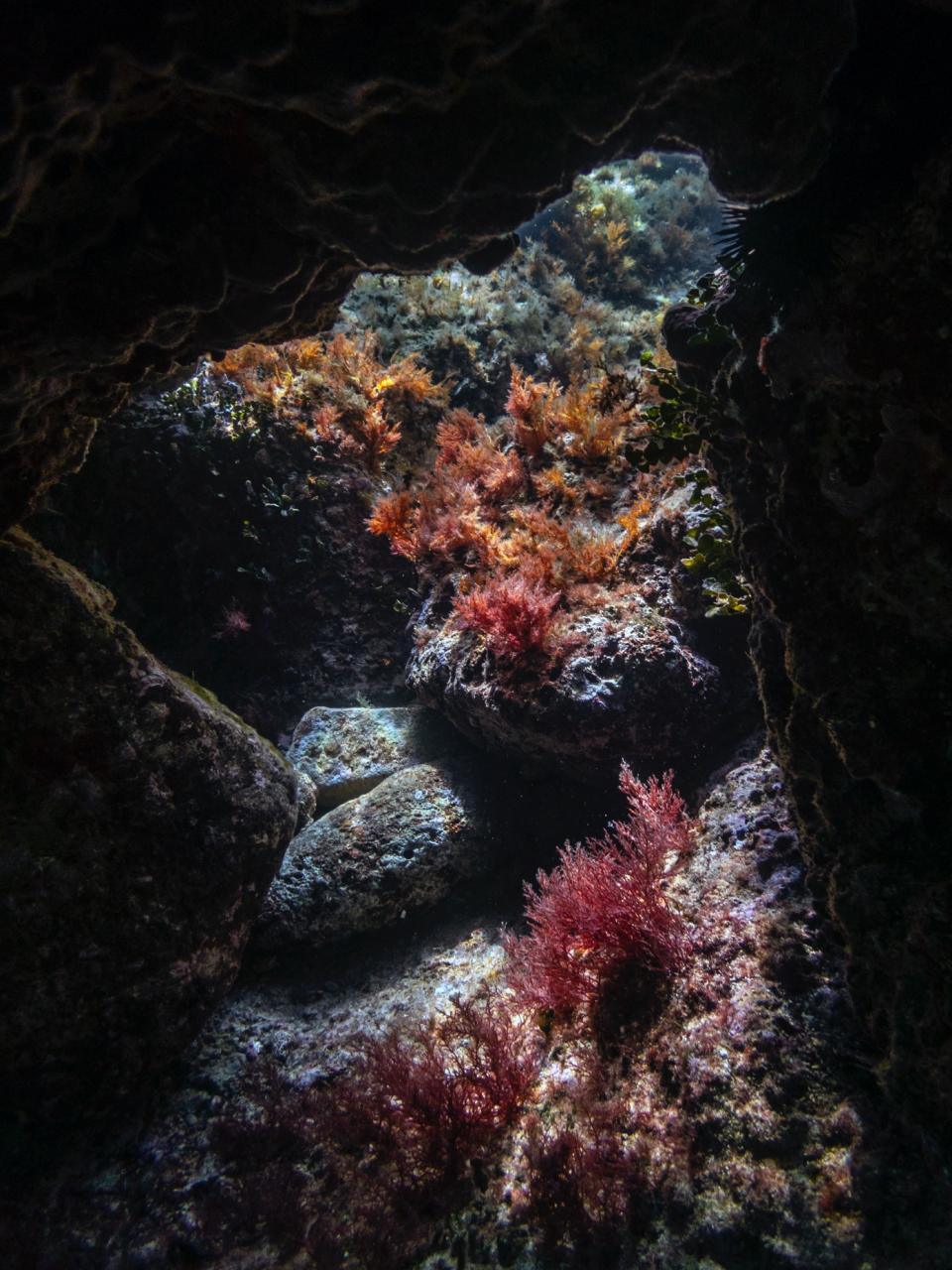 Underwater life is an ongoing spectacle that not everyone is lucky enough to enjoy; through the power of image, we can bring the sea closer to the general public.

The first edition of MARE has been made possible thanks to the financial support of the Marilles Foundation and Fundatur, as well as the dedication of many individuals and organisations that are part of the initiative: Menorca Biosphere Reserve, Ibiza Preservation, Mallorca Preservation Foundation, Menorca Preservation Fund, Fundació Iniciatives del Mediterrani, Save The Med and Foro Marino de Ibiza y Formentera.MARE is a collaborative initiative based in the Balearic Islands that is open to the participation of other entities and sponsors who wish to contribute to making the beauty of the Balearic Sea visible, and work for its conservation.

In 2021, MARE plans to organise various events and exhibitions on all the Balearic islands, displaying the best images and videos of the Balearic Sea. MARE’s long term ambition is to establish itself as an annual benchmark event on a local, national and Mediterranean scale.

As ever, we encourage you to dive into the Balearic Sea and be an active part of the Balearic underwater show.

You can see all the images in the photo gallery of the website http://www.marebalear.org.