I ’m sure you all missed me for the last month. If you didn’t then I certainly missed you, well actually I rather missed writing about cars. However the Majorca car nut community decided to take a break over the winter, probably until sometime in March. So I thought I’d have one too. As it happens the break in meeting up has become mandatory.

I thought maybe I’d make an appearance once a month. My last article was just before the New Year when I had a ready made subject. A review of the year from a Mallorcan motoring perspective, which despite circumstances, was a rather good year. This year has started off on a decidedly bumpy road, and I gingerly say let’s see how it pans out. But we won’t dwell on that because we need more jolly stuff to occupy our minds. 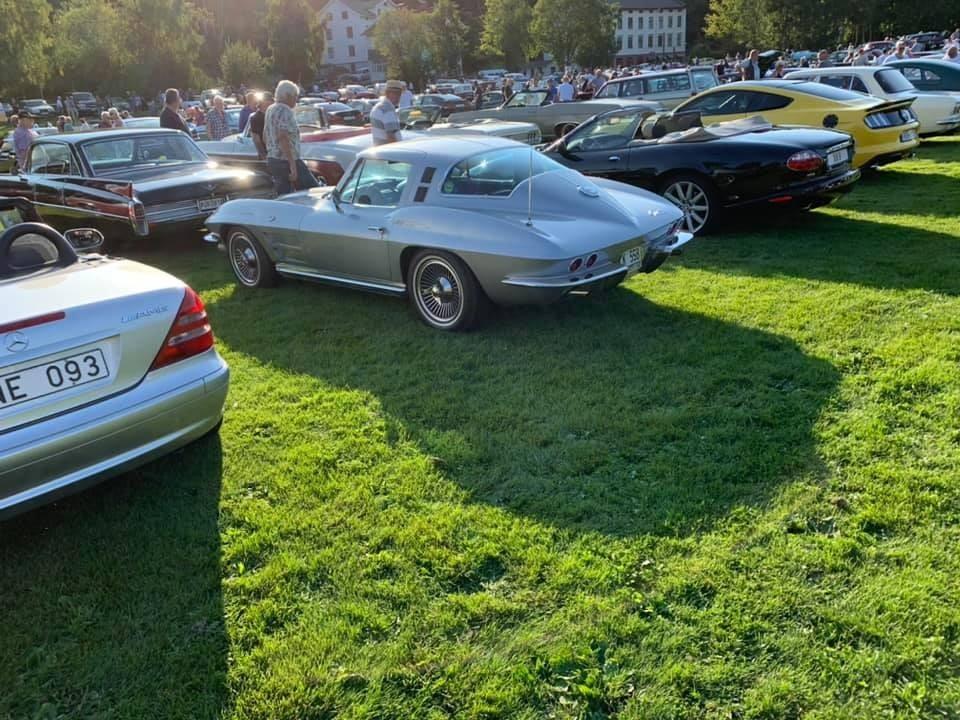 Like saving the planet, maybe not the priority right now but nevertheless a good long term goal. Electric cars are back on the table. We were having Zoom pre dinner drinks with some old friends. And half way through, he who used to drive a black Porsche 911, asked me what I thought of his new purchase, a Nissan Leaf.

This is a very difficult question for one of the most hard core petrol heads to answer. My 6 litre Dodge pickup was sitting in the driveway no more than 50 steps away. So I did what most brave journalists do. I chickened out and gave him Jeremy Clarkson’s opinion. Which is that vehicles without an engine are not really cars but simply a means of travel, in the category of white goods.

That didn’t go down too well, so I digressed to the subject of range and charging times. And pointed out that both are the Achilles heels of electric transport. Good move Robert. Range could be tricky to solve without more storage in the batteries. However on the charging times issue, I noticed a 5 minute charging battery was demonstrated the other day. Developed in Israel and produced in China, obviously, where else? Clearly that would require much bigger capacity grid cables to pump the same energy in a shorter time. However there is progress.

Swiftly changing the subject without any link whatsoever, I’m going to talk to you about the eclectic photo collection here. Now try saying that quickly ‘eclectic electric’.
Without events, a rally or meetings to write about, I’ve throw together a random selection of motoring images. Some just because they look fab and some just because. The main photo is I guess what everyone imagines as the perfect classic car, on a perfect day, on a perfect island. That must be Cabrera in the distance, correct me if I’m wrong. 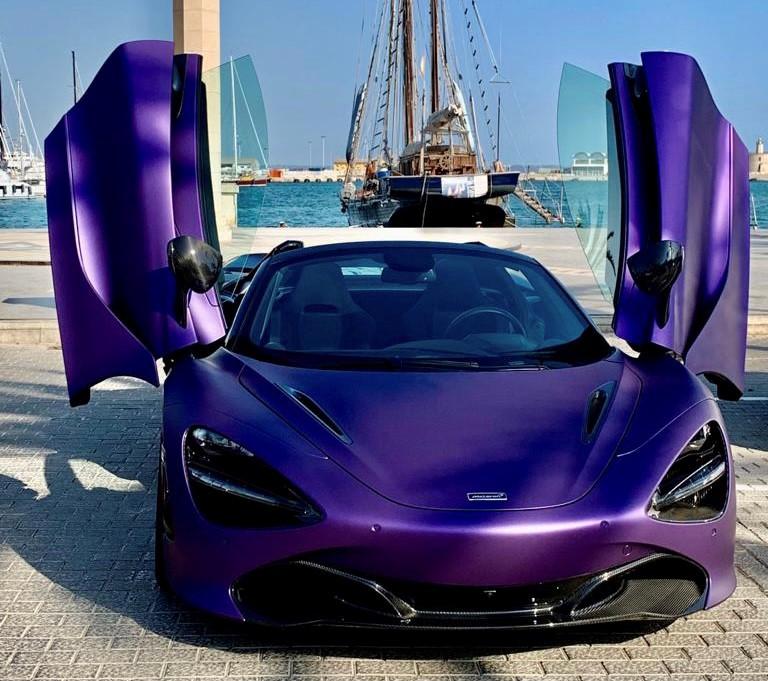 By contrast, in London on the Sunday before last. Yes, that is snow falling and yes the second car is the not very electric but eclectic Dodge pickup. And in case you’re interested, that’s a Catholic church in the background. At least we can easily pray for better times, ha ha ha. Then we move onto a selection of motors from various places and various times in the past year, the captions tell all.

My plan is to return at the same time next month, so in the meantime, please stay safe and hope to see you all later.

The weekly Thursday meetup returns to The Blue Nest in Port Adriano in March 2021.

Inspiration by The Classic Car Club at www.ccc-mallorca.com.

Well written Robert in these difficult times. Now all we need is a link to see the photos.