Ten years ago, a Mallorcan historian, Martí Canyelles, lamented what he considered to have been the forgotten Revolt of the Brotherhoods, La Revolta de les Germanies. He suggested that few in Mallorca knew that land which they trod had been the scene of such savagery. The people of Mallorca had not kept the revolt in the collective memory. There were no songs, there were no sayings that referred to it. He attributed this to the trauma that had been caused.

Come forward ten years, and the revolt hasn’t been forgotten. On Sunday, the 500th anniversary of its commencement, there was remembrance across the island. The conflict which pitted peasants and craftsmen (the ‘agermanats’) against the nobility and church hierarchy (’mascarats’) was no longer forgotten, yet one can perhaps understand - despite the importance that the revolt has in Mallorca’s history - why it came to be forgotten.

The bloodshed and atrocities were a reason, but there was also what was to follow. Mallorca became ever more marginalised. There was depopulation, as the island descended into greater violence, banditry and lawlessness. It was if Mallorca had been banished, and into the vacuum that this created there came the conflict that began at the end of the sixteenth century - Canamunt versus Canavall - and which was not finally resolved until 1666. 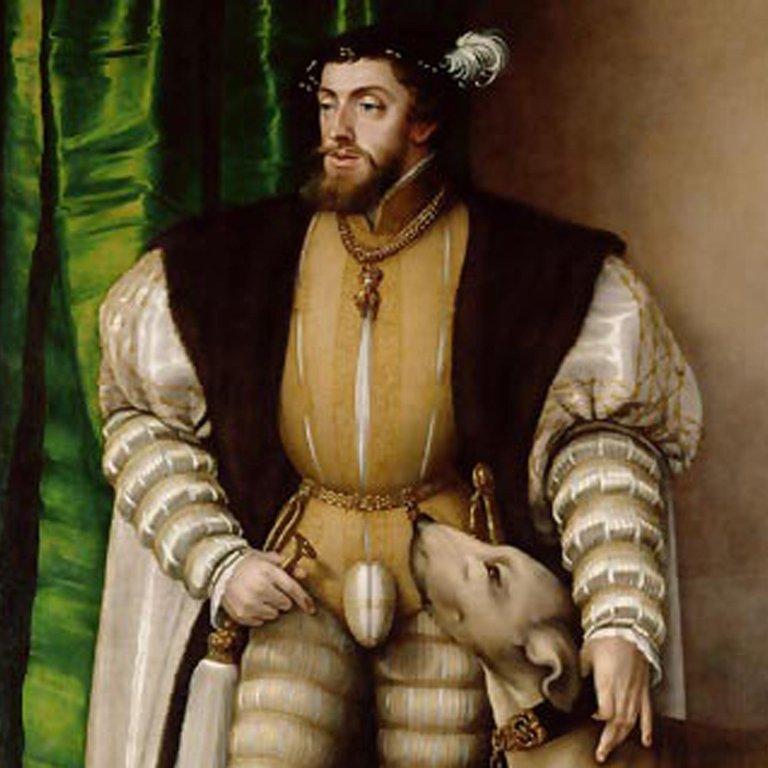 That conflict was essentially one to do with warring noble factions, the nobility having finally vanquished the peasants and craftsmen when forces of the Holy Roman Emperor, Carlos V, exacted their terrible revenge. The agermanats were cowed by what they knew of what happened and also by the head of their leader, Joanot Colom, having been placed in an iron cage at the Porta Pintada in Palma. Who, under these circumstances, would wish for further reminder through popular songs and sayings? And the Canamunt and Canavall conflict was to wipe out much of the principle for the revolt, as peasants and craftsmen sided with factions representing what had been the despised nobility.

The revolt wasn’t a spontaneous occurrence. There had been uprisings previously - in 1391 and 1450. Discontent had been rife for decades and not just in Majorca. The reasons were common to different parts of Spain - taxes, abuse of privilege and resentment of the wealth of the nobility and the church. So when the Germanies in Valencia and the Comuneros in Castile revolted in 1519 and 1520, a logical extension was the revolt in Mallorca.

On February 6, 1521, seven men were imprisoned by the viceroy Miquel de Gurrea. They included Joan Crespi and Joanot Colom. They had been meeting in secret, plotting to rise up against corruption and unjust taxes. Crespi was to say: “We cannot suffer any more of these tyrannies.” The following day, a mob sought and secured their release.

The viceroy was removed from office by the rebels on the grounds that he was Aragonese. Under Crespi, the rebels formed the Council of Thirteen. Carlos V, also Carlos I of Spain, sent a letter demanding obedience to the viceroy. It was ignored. In July there was an assault on Bellver Castle, where nobles had taken refuge, as had the temporary governor, Pere de Pacs. He was killed in what was a massacre.

The revolt could arguably have come to a swifter end and to a resolution that was far less bloody than was to be the case. Crespi was a moderate. He was too moderate for some, Joanot Colom included. He was assassinated in October 1521; Colom’s brother, Francesc, was one of the assassins.

Colom came up with tax reforms. He interpreted the ‘Senténcia Arbitral’ of 1512, by which Ferdinand II had established the notion of proportionality for the Kingdom of Mallorca, in abolishing indirect taxes on basics such as bread, meat and wine and imposing direct taxes on the privileged. 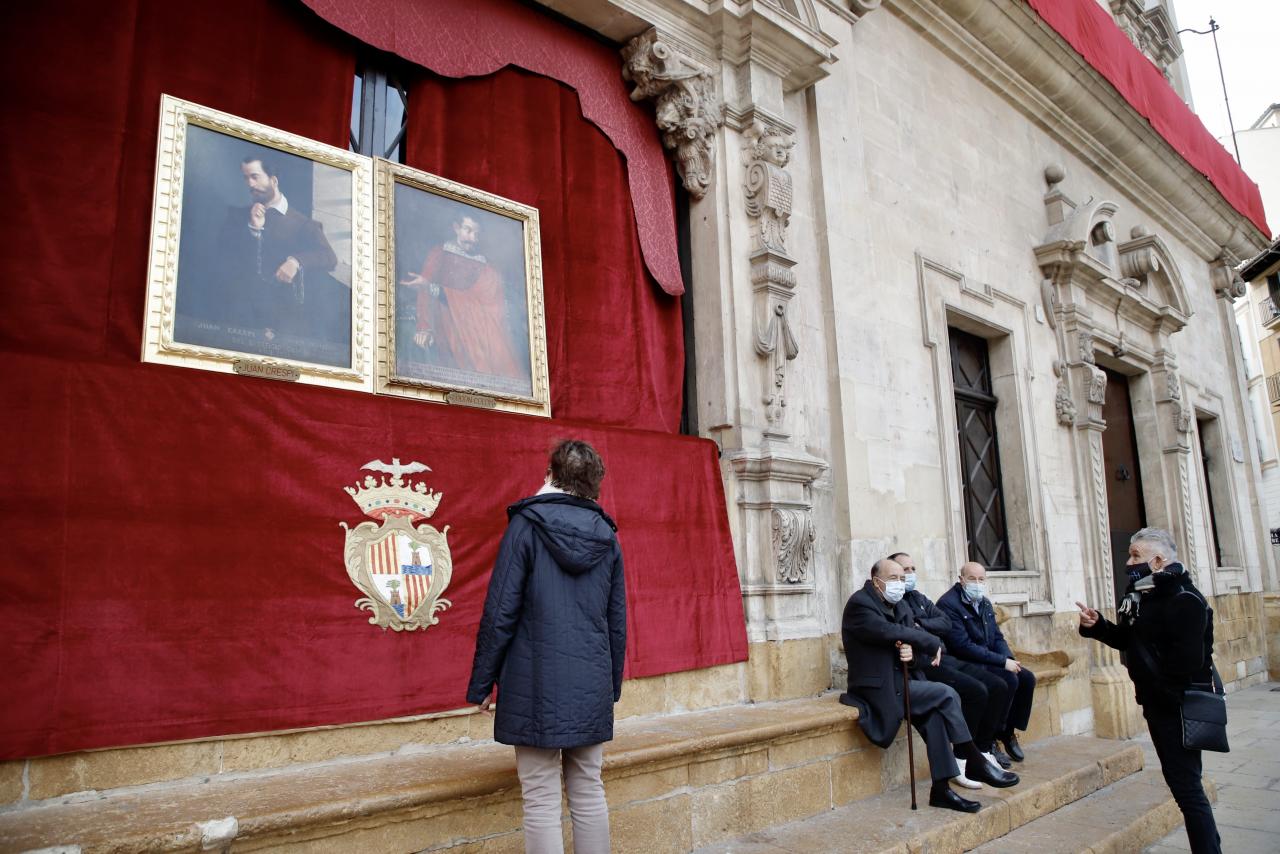 The mascarats were not just facing higher taxes. Fearful for their lives, they took refuge in Alcudia. There were to be two sieges between November 1521 and October 1522. On October 13, a royal squadron under Juan Velasco arrived. Four of the ships sailed for Alcudia. On October 29, the royal troops attacked Pollensa. Two hundred women and children who had taken refuge in the church were burnt to death when the church was set on fire. Five hundred rebels were killed in all.

At the battle of Son Fornari near Sa Pobla, a thousand rebels perished. At Rafel Garcès between Inca and Binissalem another 500 were killed in battle; over one hundred others were hanged and quartered. In December, the siege of Palma began. Three months later, March 1523, and the revolt was over. There had been desertions from the agermanats and there had been an outbreak of plague. Surrender and a direct appeal to Carlos were no use. Some 300 were executed. Colom met his awful fate. His head was to be displayed until 1822. It was a constant reminder, one to forget the Germanies.