Alive with new ideas in our world

Cars are a big problem year round; it is not a purely tourist problem.

Every day a new idea! The canoneta orange is of significance round our way. The ‘Soller orange’ is very special and shares its growing space with other oranges. The current idea is to develop the orange groves again and brand our orange to a new market. Over the past couple of years’ hundreds of new oranges have been planted and are establishing themselves in our fields.

We heard this week that another 800 trees are on their way to us for this years planting. They fight for their space because there are some with other uses for empty fields.

Car parking is one of the uses that dormant fields can be put to. The parking wars have been seriously kicking off again and the Mayor has ordered a two-week moratorium on the subject. The people of the Port do not like the plan proposed in the Carrer Cingle. This was an ambitious project funded by the company who would then manage it. This was a very unpopular idea and reminiscent of the Soller Tunnel’s funding.

The Mayor said ‘go and find me another location, and we’ll talk again in two weeks’. Well the people have done just that, now they want to install an underground car park under the Camp de Football. This is the Port of Soller’s only park and some were worried that some of this space would be commandeered as a car park. 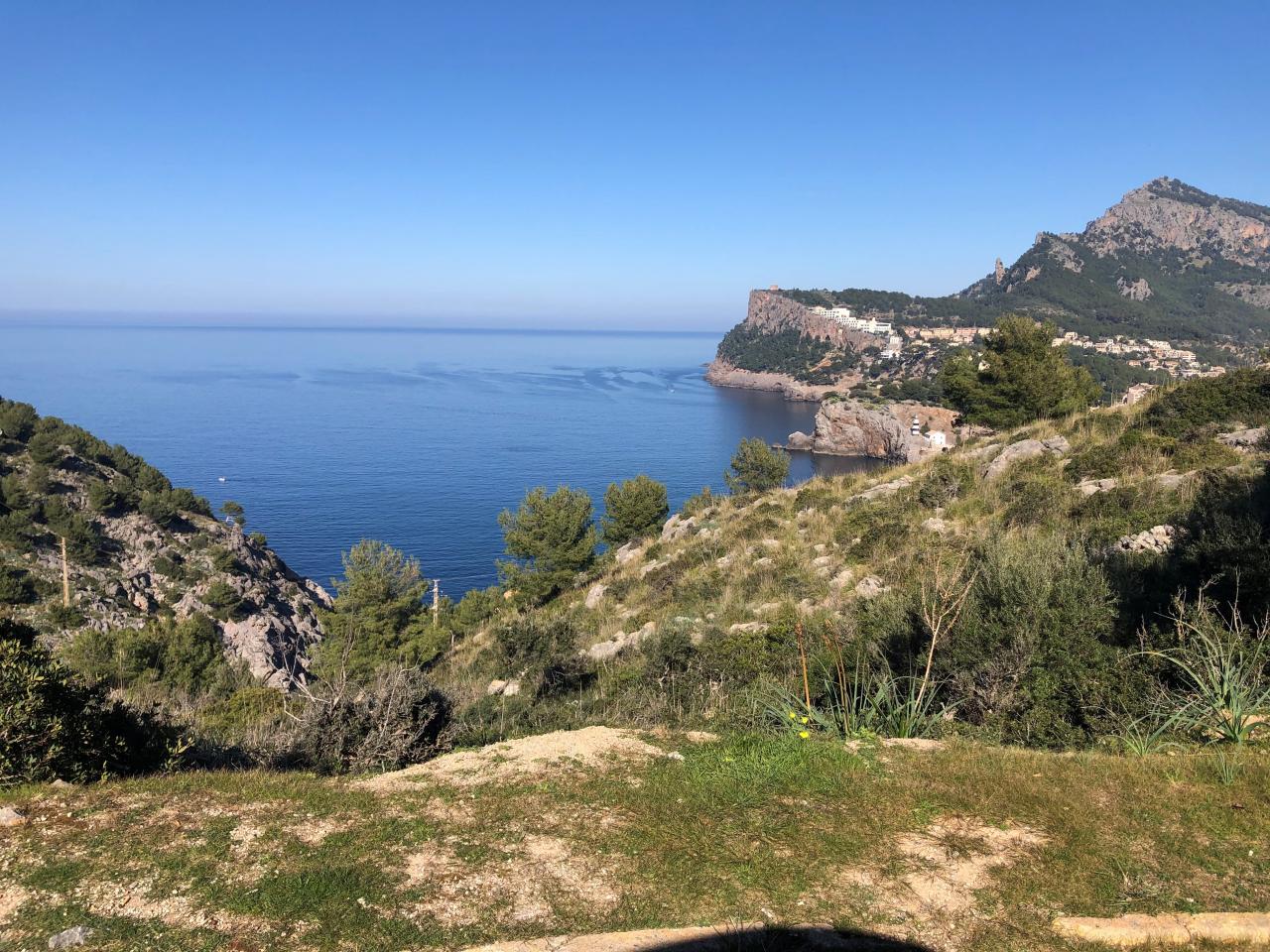 The idea is now much more revolutionary than that. Dig deep and create a massive underground car park without affecting all the many facilities of the park. The ugliness of the mighty car park could be buried for all time in this space. This would please all those who hate to see so many cars in the Port of Soller.

The stats tell us that there is a car for every inhabitant in the Port. Cars are a big problem year round; it is not a purely tourist problem.

The biggest news of the week in the Soller Tunnel. The amount of money the franchisee was paid when the Tunnel reverted to Government ownership has been challenged. It is said that someone will have to pay the outstanding charge or the tunnel goes back to being fee paid. All the voices are out on this one and we are told that whatever the outcome the Tunnel will never be charged for again. You can read this declaration in all major newspapers on this island. We all wait to see if it actually is true. Time will tell.

The Soller Market last Saturday had a musician playing in the square. Normally this is not unusual as Saturday live music is a feature of our lives. This is the first time in 8 weeks this has happened. It gave us a little glimmer that life will soon be on its way back to normal. 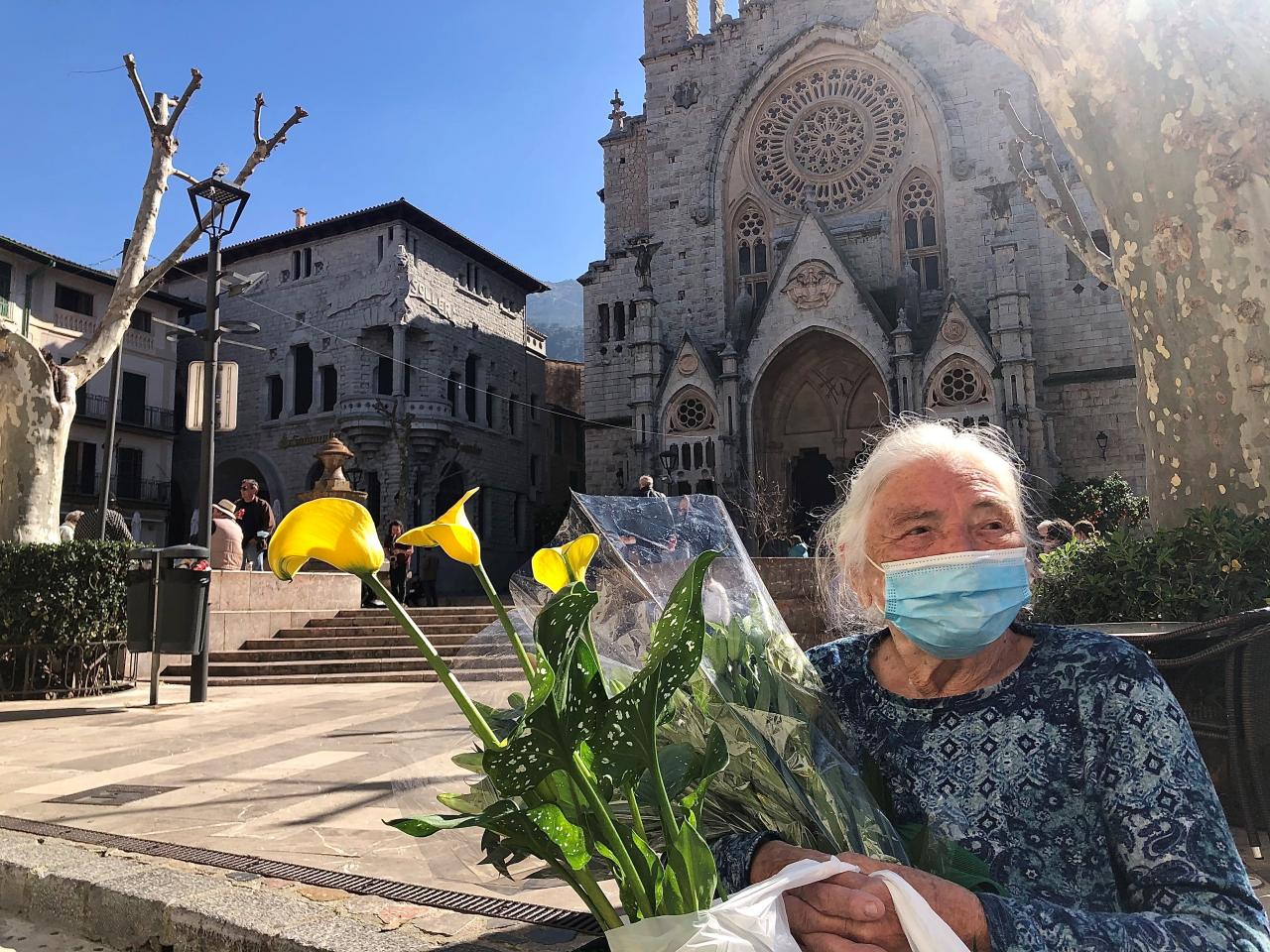 The beach concessions are a talking point this week. The council have decided to write of the non event of last year and allow an additional year for the concession company. The umbrellas and beds begin to make an appearance by Easter but we wait to see. Mes Cultura who run the Port of Soller tourist information booth have also been granted another year they don’t have to tender for. We all hope for them they have a much better year this year, when it starts.

Half term for some of the International Schools of Majorca this week. This may see some additional use of our beach in the glorious weather which has dominated February 2021.

The Chairman of the Hotels Association of the Soller Valley gave a very bleak statement this week. He doesn’t see anything much happening for the hotels before September 2021. No crystal ball to say if he is correct but we all hope, with all the energy we can muster, that he is wrong. I am sure he would love to be proved wrong, he owns two, normally very busy hotels, himself.

Next week’s article will start the changes that the beginning of March will bring. Is it just a dream or will be see the terraces of cafes and bars open for a few hours a day? I really hope so…