Guide your health with a plan of action

Planning to do sport. | J. AGUIRRE

Whenever I take up a new sport or recreational activity, I spend a lot of time standing still. Not because I’m lazy. I’m thinking. I’m figuring out how to tie a secure knot to my rock climbing harness or if I’m allowed to hit the ball against the side fencing in a game of padel. I’m also watching more experienced participants play to learn the associated motor skills; I don’t want to dive in until I have some idea how to swim.

In my work as a fitness consultant, I focus on stimulating interest in a particular activity and ensuring that we facilitate that activity, making participation as easy as possible. If we’re interested in stand-up paddle and live by the beach, we’ll probably spend more time on the water. But before we can cycle, kayak, or golf, we also need to know where to go, what to do and how to do it. Without some form of guidance, we’re doomed to remain on the sofa.

Peter Gollwitzer is a German professor of psychology at New York University. His research centres on how plans affect behaviour. In 1993, he proposed that our intentions only translate into actions when we have a clear plan of action.

Many studies have since confirmed Gollwitzer’s suspicions. One such study has more to do with current world affairs than exercise, as it examined how to get more people to vaccinate themselves.

Howard Levethal- a Professor of Health Psychology at Rutger’s, The State University of New Jersey- looked at the effects of scaring subjects into getting tetanus shots vs giving them a specific plan of action. Levathal warned some participants of the gruesome symptoms of tetanus. He gave others a map and a timetable for getting vaccinated.

The study found that the arousal of fear resulted in the subjects wanting to get vaccinated, but actually getting shots occurred significantly more often by subjects that received the pamphlet, guiding them to the clinic (world leaders, take note).

Another study, published in the British Journal of Health, tested Gollwitzer’s theory on exercise. As Gollwitzer predicted, the study found that ‘motivating subjects only increased their intentions to engage in exercise but did not bring about a significant increase in subsequent exercise behaviour.’ 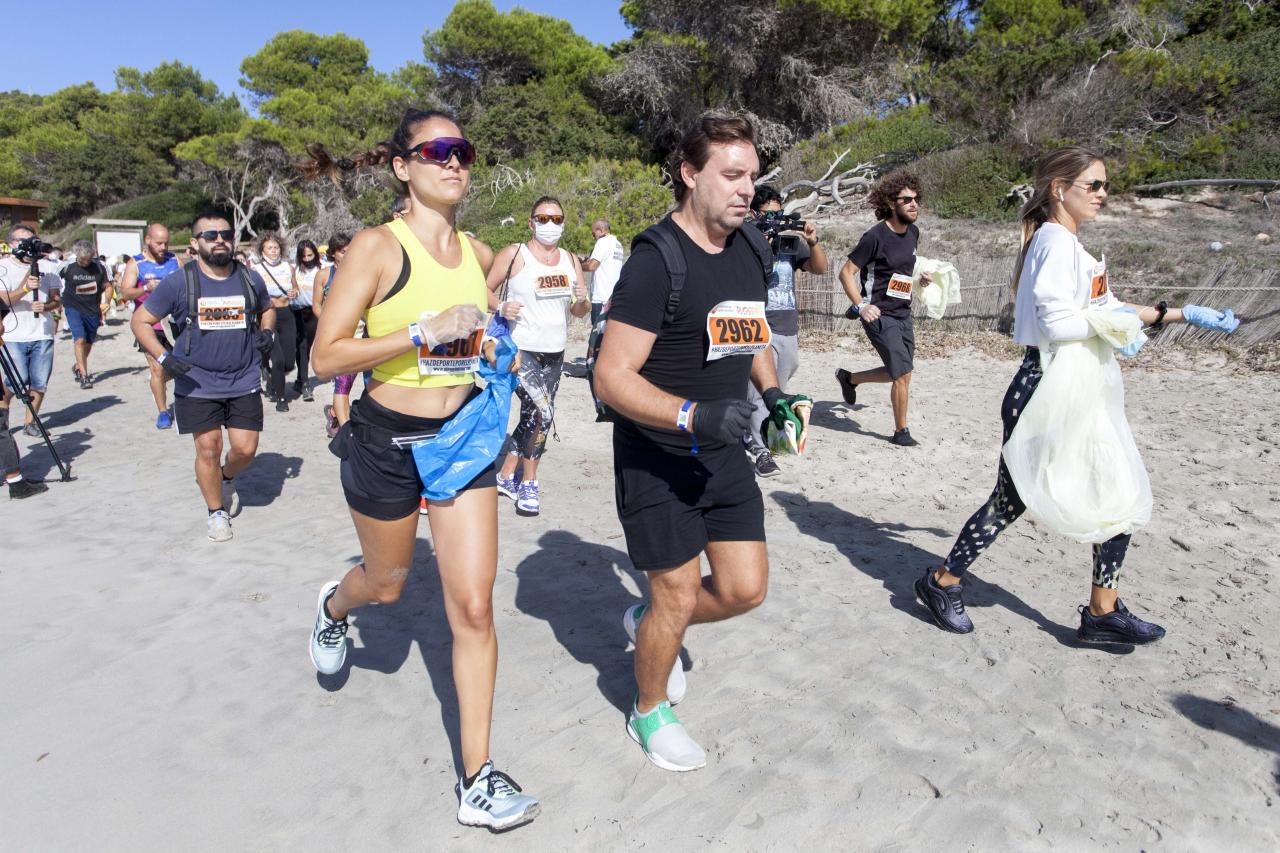 It was only when the researchers combined motivation with an ‘implementation intention’- i.e. they got the subjects to state a clear, specific, step-by-step strategy for achieving their goals- that the subjects significantly increased their exercise. Gollwitzer was right; motivation without guidance is like a race car without a steering wheel.

A plan guides us at every mental hurdle, including pain. Physicians strongly advise their elderly patients recovering from hip and knee replacements to stay mobile after surgery. Rehabilitation focuses on exercises that increase circulation, prevent blood clots, strengthen muscles and improve mobility. Unfortunately, the pain can be excruciating, and many patients fail to discipline themselves into doing these exercises.

In Scotland in 2006, psychologist Sheila Orbell gave patients with a hip or knee replacement a booklet after their surgeries detailing their rehab schedule. She also left some blank pages in the booklet in which patients were advised to jot down their exercise plans for the day. If they were motivated to go for a walk, then they should write down exactly where they would stroll to and when.

Orbell examined the booklets of patients who were undergoing successful recoveries and found specific, detailed plans about the most mundane aspects of their day-to-day rehabilitation. Orbell then compared the recoveries of those who had received the same booklets, but didn’t write anything. At three months following surgery, people who had formed implementation intentions were found to be doing significantly more exercise and were on the road to a healthy recovery.

Holding a clear plan of action is like having someone take you by the hand. Even though I’m a fitness coach, I still write down my workouts before I start exercising. It’s not that I don’t know how to exercise. It’s that I know so many ways to exercise that I’m paralyzed by indecision. And when I get tired, the last thing I want is a choice.

Seeing the exercise plan on a piece of paper helps me start the next round of squats and push-ups. I want to exercise much like patients want to recover full movement in their knees and hips. They all know how to walk around the block. Only those with a clear plan of action had an invisible hand guiding them out the front door.