A year almost to the day Mallorca has opened up to new normal. This time last year we were heading for one of the hardest lockdowns in the world. It was altogether shocking the restrictions placed on the people and the children in particular. Mental health treatment is now being funded like never before.

Domestic violence is a major problem in Mallorca and was exacerbated by the lockdown. Medical experts tell us that we will be dealing with the aftermath of all this for years to come.

Today, in Mallorca our world is different as the new reality kicks in. The virus is still amongst us and vaccines have not appeared as quickly as we hoped.

The levels are currently low and the people have been allowed out to play again. That is until 5 pm...

The darkness hours are still considered problem times when crowds will get together to release their inhibitions and the germs will find a way.

A curfew at 10 pm, a moral curfew of 8pm, early closing of bars and restaurants is the structure of new normal.

This is likely to be our lot until the temptation of Easter gatherings passes.

The mountains have more fans than ever before. Local people have had time to rediscover what is on their doorstep.

Tales are told of scaling the highest peaks and the fitness of those, this time last year, who were feeling jaded. Meanwhile behind the scenes a redrawing of the mountain map was taking place.

This was launched last week and is updated map taking in all the changes and additions to Route 221. Many new walks have hit this map and everyone is delighted. The Town Hall have had thousands of these printed ready for the 2021 season.

New shops appear weekly as the building work finishes. Many of them have ‘Easter’ as their expected opening time.

Easter will be different again this year, as for the second year the parades have been cancelled. This year those that want to attend Church can, the numbers allowed in them has just been increased to 50% capacity.

SO many questions in our inbox these days. Brexit changes seem to be the dominant ones as those that have been here since the beginning of the year consider their options.

Under current rules once their 90 days are up they have to leave or face sanctions if they are not residents. Many who stayed last year, hoping to be under the radar, have now got a new dynamic in the mix.

The 90-day rule means there will be an exodus soon for some and others are quickly enlisting the help and advice of lawyers.

The inventiveness of those who just want to stay amazes me. Many people believe they have unique circumstances which will enable them to stay with no penalty or sanction.

Those who take advice usually get to understand reality but some of them just will not accept it. The ‘living under the radar’ on the ‘black economy’ has long gone, I would have thought. Many out there are seriously trying to prove me wrong.

This week the Soller Valley is full of local trippers enjoying our world and the sunshine. Opening dates for businesses are beginning to trickle through so the day trips will increase.

The workers know once their work begins there will be precious little time to be a tourist on their own island. 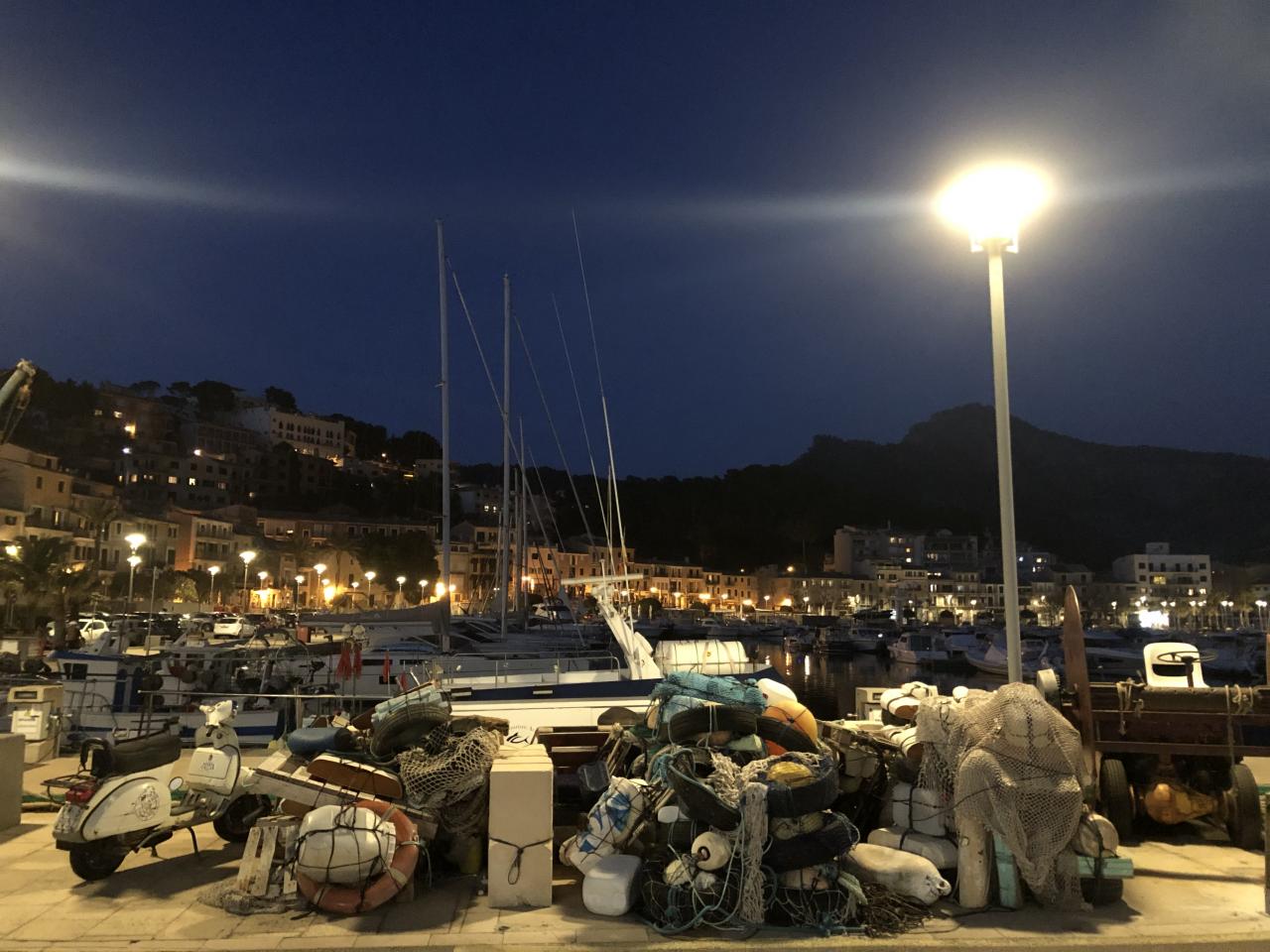 Friends working in large hotels in Playa de Palma have an opening date of 26th March 2021.
The Soller Valley Hotel announcements are not official yet.

Grapevine talks of May 1st for some and others are remaining flexible depending on government decisions on letting tourists arrive.

We still have a way to go on the vaccines and many privately feel that opening up without the majority of locals having received at least one vaccine is a mistake.

The news from politicians is encouraging on this, but precious few of us have received the SMS telling us to turn up for the jab.

New Normal is an evolution without a map. We listen to the science, the politicians, the hotel federation, the unions and many more. Maximum respect to all those trying to put the plans in place.