Those magnificent men in their flying machines took off from the sands on Saturday evening. Well, after a few false starts, they did. The Moors and the Christians were up there announcing to all that they would do battle again this year.

This celebration has been in existence since 1561 and the battles in strategic points of the seafront, L’horta and Soller Square happen every May 11th. Not so last year when Covid had us all locked up and this year is supposed to be virtual, with a few trimmings.

Saturday April 10th was the scene of the flags appearing on balconies, mountain peaks, Torre Picada and in the skies. The people of Soller love to dress up as either a Moor or a Christian, so it was on Saturday as they prepared to fly the flags. The State of Alarm for Spain is due to be lifted on May 9th. 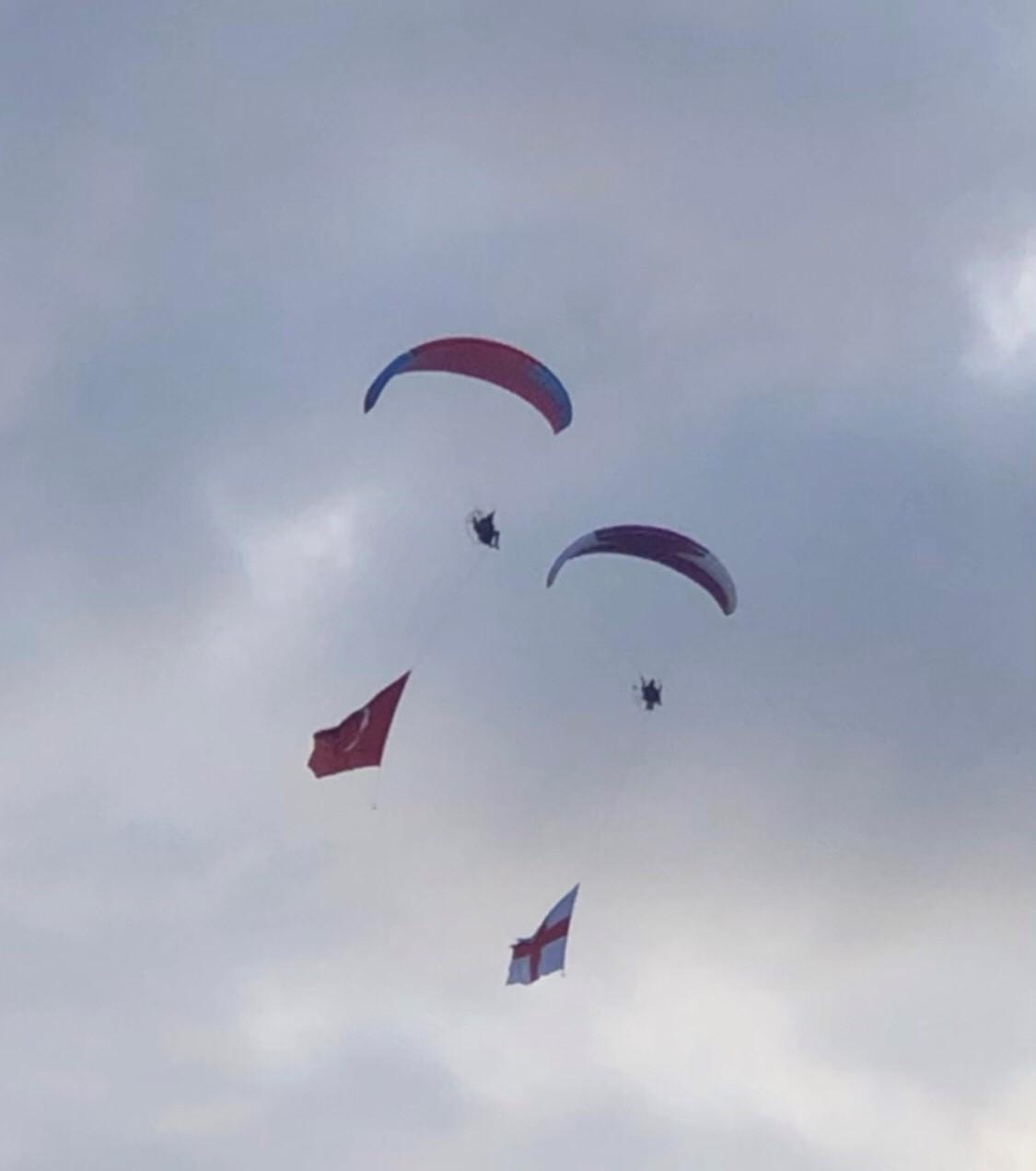 The biggest battle of the Firo happens on May 11th. The Town Hall have a logistical nightmare with this one. New rules will replace the State of Alarm but they may not have enough punch to stop some taking Firo out into the streets after all.

The mood around the Soller Valley this weekend is like a deflating balloon. The German visitors who were around at Easter have gone home. The hotels accommodating them are now considering closing again, as the news, in the short term, from the UK is not good. Then the announcement that Jet 2 are giving customers money back for holidays they booked from May into June. They are thinking again about their season after 23rd June 2021. 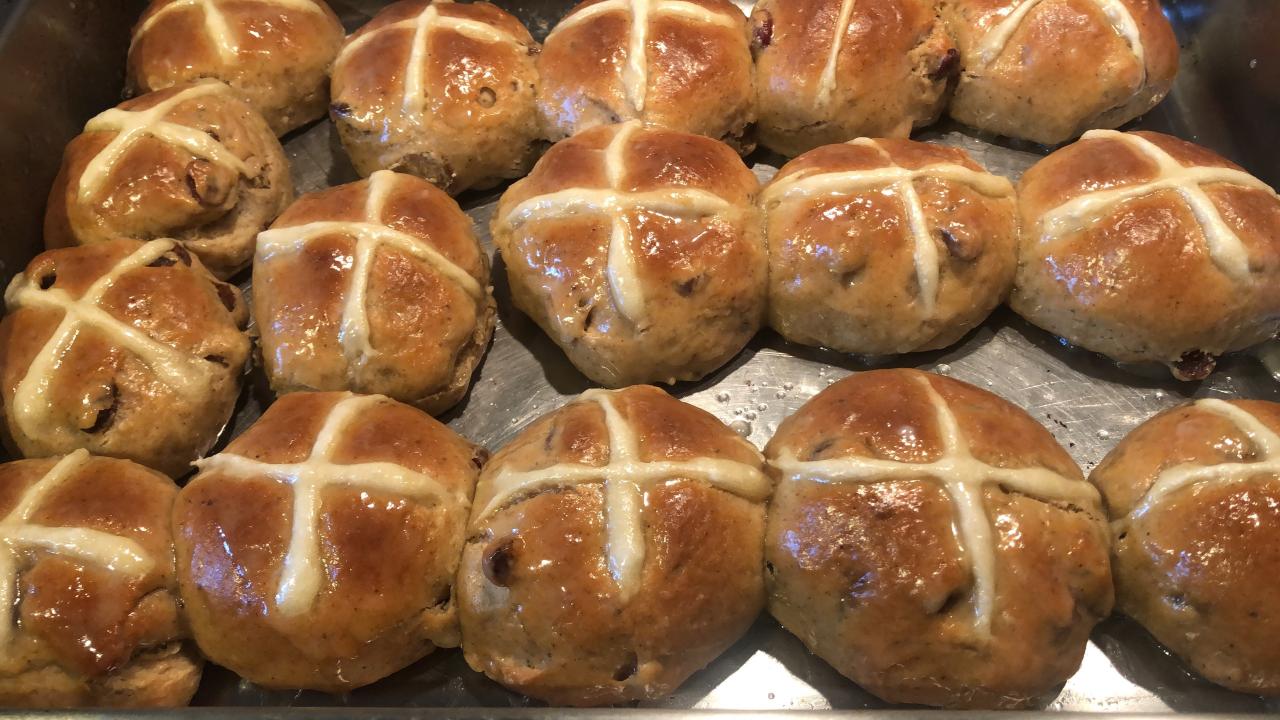 A rain filled Saturday prompted the local Restaurants Association to send messages to the Balearic and Madrid governments. Dining on terraces in the rain doesn’t work for many and a full day of trading was lost. I found an exception in Soller, where under huge umbrellas the customers of Sa Granja were not letting anything spoil their Saturday lunch.

Some of the English speaking Sollerics headed for Palma on Sunday to lay flowers in memory of Prince Philip at the Anglican Church. The Church stayed open for an extra few hours after their service to allow people to come and acknowledge their memories of him.

The Anglican Church will be holding a Memorial Service soon and will use all social media and this newspaper to let people know the date and time.

The Easter holidays are over for the children now and its back to school on Monday. The last term of the school year and the fretting over exams and end of year decisions are uppermost in many minds.

My youngest granddaughter is leaving the wonderful Pere Cerde school in the Port of Soller. She can’t stay any longer as she is soon to be 12. This has been her whole school experience since the age of three. A one class per year, caring school is going to be a hard act to follow but life moves on. The Institute, in Soller, is the follow on for all her class so she is taking her school family with her.

I was on TV this week – did you see me faltering over the Catalan? IB3 were filming our volume of visitors and concentrating on the Lluna shopping street. I walked past and was grabbed by the researcher to come and have a chat.

Their hearts must have sunk as they heard my pathetic Catalan so they switched gear and spoke in perfect English. So I will be the one in the middle of all the local speakers who was chatting away in what now passes for my English. The longer you are away from the UK the stranger the English becomes.

We are always out of touch with nuances and ‘in’ words which gives Ex Pat English a slightly Dickensian sound. ‘Methinks it is all in the pronunciation dear boy’. There is probably a business opportunity there to give 2021 English lessons to people who live in other countries.

My friends say that my strange English and skin with a half tinge of brown all year sets me apart as an Ex Pat. Surely not, I would like to think I can still speak my own language…