One of the walks of our City is up to the Cemetery. When the forefathers designed this I wonder if they knew just how much of a landmark and special place it would become? It is more like a huge park than a graveyard with the most beautiful trees and plants. As need grew it was enlarged and then enlarged again. Right now 25,000 euros are being spent on it as it is time for a make over.

The access portal to the Son Sang cemetery, the oldest of the three, has undergone restoration work. The entrance to the oldest site of the cemetery is covered with scaffolding due to the works which will allow the recovery of the portico dating from the early nineteenth century. The restoration will also repair the wooden entrance doors.

The reform is part of a project promoted by the City Council with which, through an investment of 25,000 euros, the three accesses to Son Sang Cemetery are restored. A bit of 21st century modernism will be installed to allow those who occasionally get locked in to make an exit. 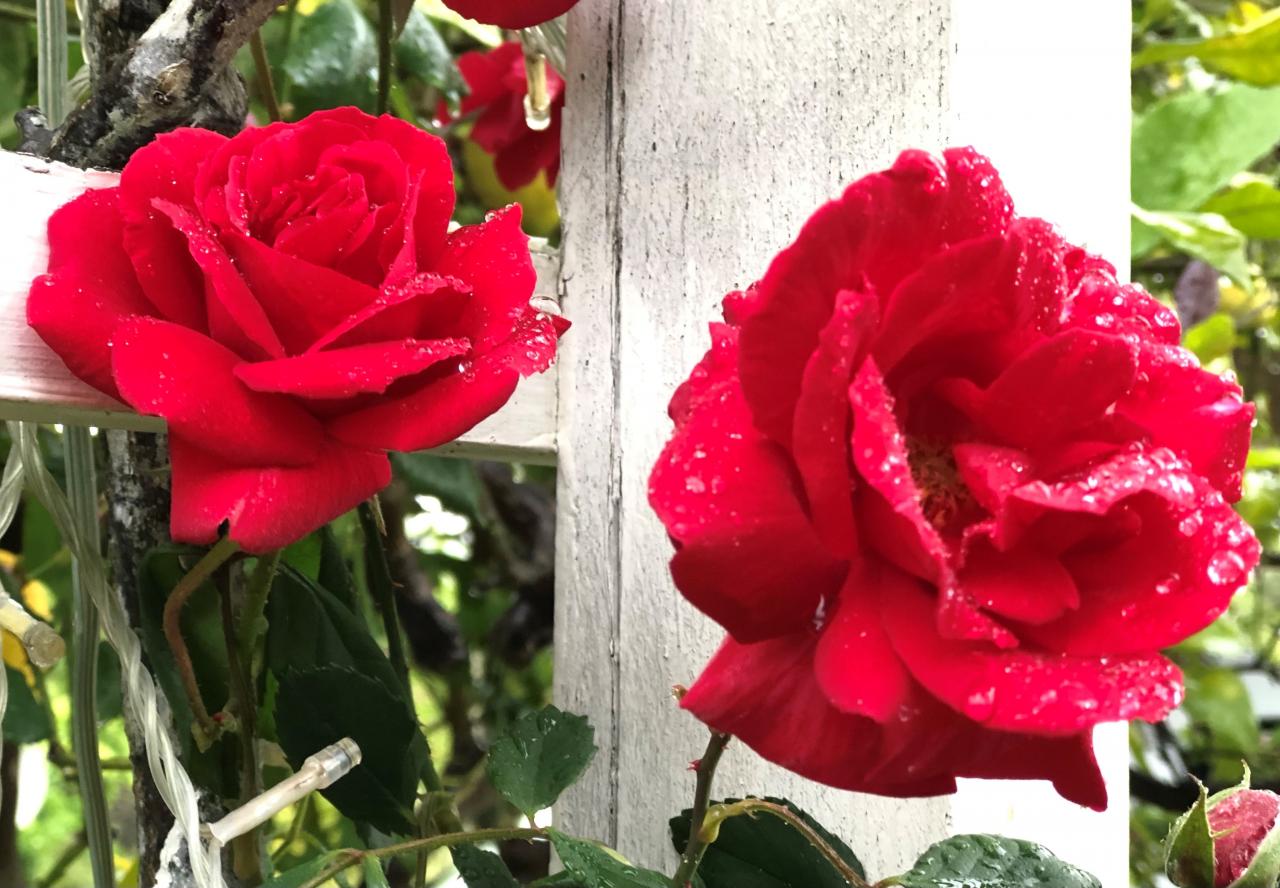 Renovation and renewal is also on the agenda for the 3000 people who live in the Port of Soller. In the last year the Port of Sóller has been at the receiving end of some major works. The Ports Authority and the City of Soller have been fulfilling some of the obligations to repair and renew. This has all been welcomed but it was all part of an old plan finally come to fruition.

The Port Neighborhood Association are looking for a wide ranging review of mobility and accessibility, particularly on the front and second line. More restrictions on traffic and prominence to pedestrians is the overall plan. The vision for the long term has begun.

More works handed out this week to the successful bidder for the Son Angelats Sports Hall project. The project includes the provision of a new space for the gym, the creation of rooms for shared use behind the pool grandstand, improvements in the installation of domestic hot water, the thermal conditioning of the pool area and improvement works in the sectorization of the building to increase fire safety.

The Town Hall had three major financial projects this year but this is the only one which has survived. Debts had to be paid out of the remaining cash which wasn’t expected. The work on the Sports Hall plus the extension and installation of air-conditioning in the gym will be very well received.

The Soller Valley is on its countdown to the Firo on May 11th. This will be held as a virtual experience for the second year and the plans are beginning to emerge. The gathering for the Flower Offering which makes up the flower sculpture of the Mother of God is a very beautiful time. The Town Square is filled with many in traditional costume waiting to present their flowers. This is then followed by music and local dancing. Such a happy time with the costumes even being crafted for the tiniest of new babies.

This year the six local churches will do a smaller version of this before bringing all the flowers to be woven into the main sculpture. The whole Valley will be full of local costumes and people taking part on a much smaller scale more suited to the Covid regulations. People will embrace this and all the balcony celebrations of Firo itself and it will be another experience for the history books.

Last week saw the delivery of canoneta orange trees. The Sant Bartomeu agricultural cooperative has begun distributing a total of 800 orange trees of the local canoneta variety to the farmers. This is part of the project sponsored by the co operativa aimed at renovating citrus plantations.

For the past few years’ hundreds of new trees have arrived to be cultivated here. The days of oranges languishing un picked on trees will soon be over. The future is bright for the farmers and the future is orange. 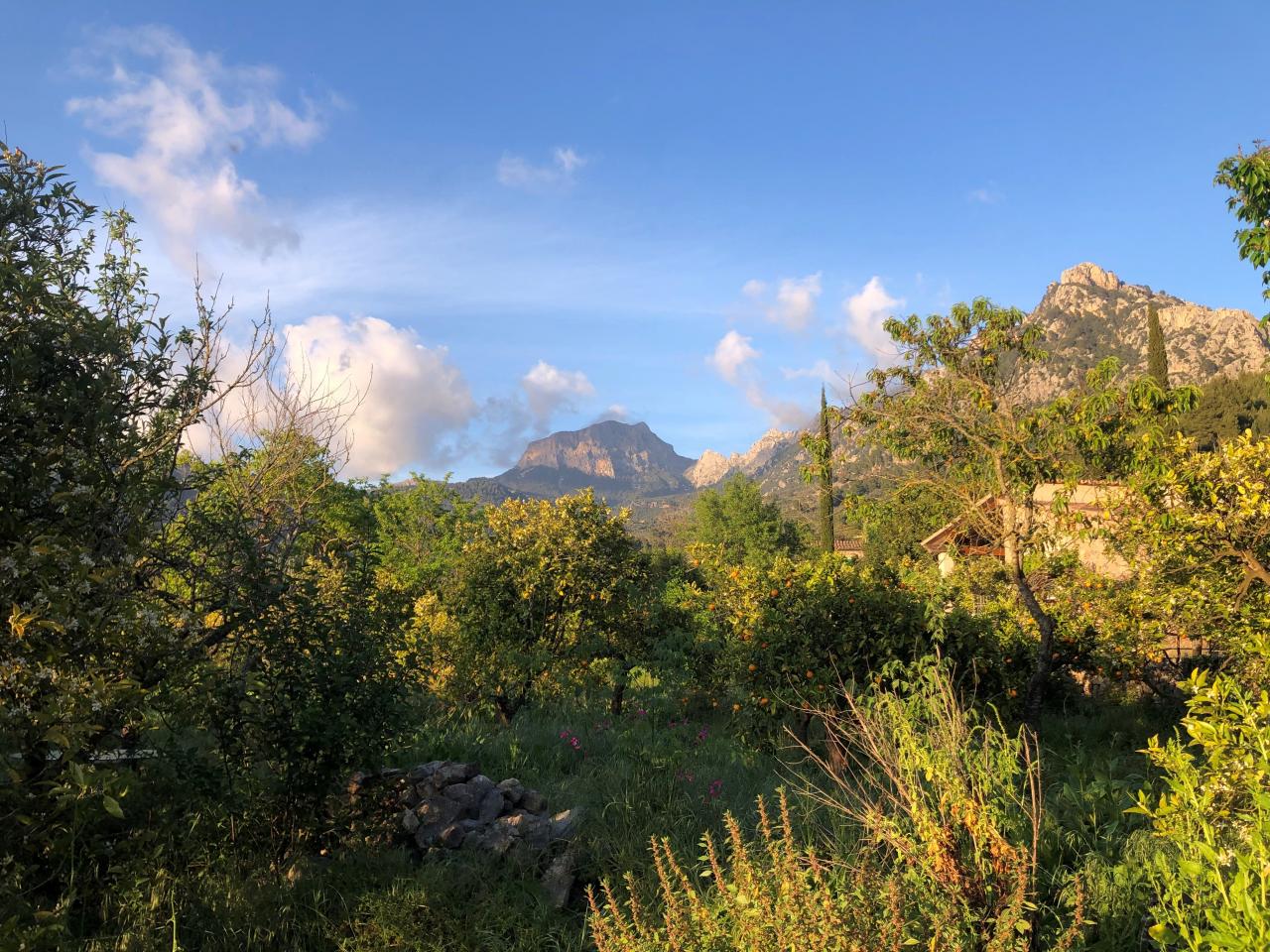 As you can tell from all this information there is a lot of work going on in the Soller Valley world right now and keeping some of the work force busy. Times are so tough that every little helps when work is available.