Whistling in the dark to keep up spirits. For the Balearics, hopes and prayers have been for a green light in the north to be shone through the darkness of tourism nuclear winter turning spring. You have to hand it to Iago Negueruela.

It can’t be easy being a Balearic tourism minister when this very tourism is in the gift of foreign governments and indeed your governmental superiors in Madrid. But the minister keeps manfully and valiantly on in the face of such impotence.

In parliament this week, assailed by an opposition, who will never admit that they are extraordinarily grateful not to have had to contend with the dilemmas that Negueruela and Armengol have, the minister whistled up the spirits in observing that all tourist destinations in the Mediterranean are closed because of high incidence of the virus with the exception of the Balearics.

Unfortunately, this wasn’t strictly accurate. For example, a couple of hundred kilometres or more across the Mediterranean, there is Benidorm. Is it closed? To all intents and purposes it is because no one’s going, but it isn’t closed, and Benidorm just happens to be in the regional community of Valencia, where coronavirus incidence is the lowest in Spain - lower than in the Balearics.

How could the minister have failed to recognise this fact? Was he excluding Benidorm on the grounds that Valencia has a domestic perimeter closure when the Balearics do not? Perhaps so, but where had the fraternal spirit gone? Into the ether with those spirits he was whistling in the dark for? Only recently, Francina Armengol and Ximo Puig of Valencia announced a common front and a joint demand that Brussels pays for travellers’ PCR tests.

Tourism ministers are in a form of meltdown as they are collapsing under the strains of a system they cannot control. Oh, they try their best, but they are confronted by a reality they attempt to convey as advantage when they know they are bang up against the odds.

Has there ever been a situation comparable with that regarding the UK and its lights? No, there has not. And so never has so much attention - media and otherwise - been devoted to speculation and those hopes and prayers.

When the British Ambassador landed on Balearic earth for the first time last week, the first port of call was Ibiza. The minister was there to greet him and to learn that the ambassador wasn’t in a position to give any guarantees. Game over, but the minister still had to play it all out again the next day in Mallorca.

What had been expected? That Hugh Elliott was about to climb to the top of the Son Sant Joan control tower and beam a May 17 green light in the general direction of Luton and Manchester airports? Fat chance of that, especially given the current Spanish exclusion of UK travellers, something which all too frequently appears to get forgotten.

While Iago Negueruela has had to accept the limits to his powers and at the same time support Francina Armengol in the desire to extend hers in a post-state of alarm scenario, the national tourism minister, Reyes Maroto, will return to the day job. Maroto had been lined up to be the PSOE vice-president of the Madrid region.

Things didn’t turn out as PSOE had hoped at the election, and so Maroto is to remain at the ministry. She had been in a type of ministerial meltdown as it had seemed she had gone AWOL, preferring the election campaign trail to the trials of tourism recovery.

Spanish tourism and travel media, rarely reluctant to criticise tourism ministers, whoever they may be, has been having a field day, attacking in particular the photo of Maroto with the knife that was sent to her, as it had been a naked attempt to conjure up votes that were never likely to head PSOE’s way.

It’s not been a great week for two tourism ministers, but for a third minister it appeared as if meltdown was total. She had disappeared. The Telegraph, normally a reliable source for tourism matters, reported the views of the tourism minister of the Canary Islands. 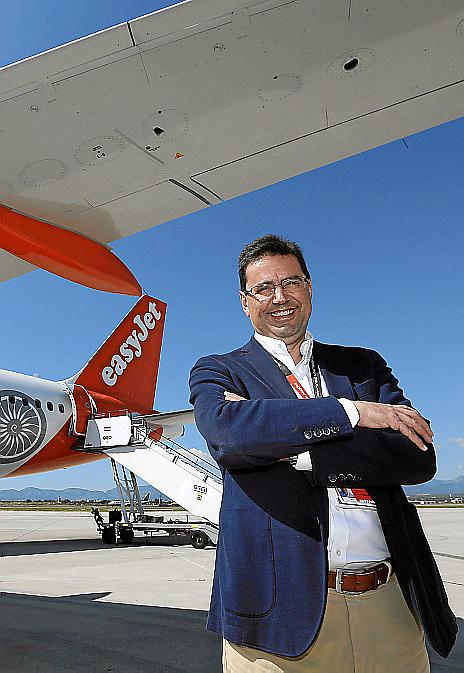 Should Spain be paying for PCR tests?

Francina Armengol and Ximo Puig may have been calling on the EU to cough up and cover the costs of PCR tests, but they neglected to consider the possibility of the Spanish government doing so. IATA, the International Air Transport Association, has drawn attention to a World Health Organization international regulation which states that countries should not be charging for tests or vaccines or the issuance of certificates. 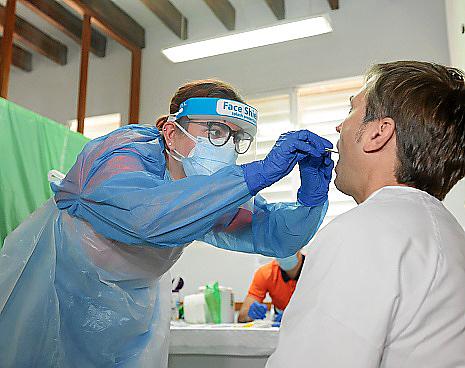 With the EU’s not-the-vaccine-passport but Covid certificate due to see the pilot project light of day some time towards the end of this month, the cost of tests is very much an issue. If vaccines are free and as vaccination is an element of the certificate, then tests should be free as well, as tests are another element. Charging for tests but not vaccines is thus discriminatory in terms of facilitating travel. This is the argument.

WHO says that there are many countries, including Spain, which are “ignoring their international treaty obligations” when it comes to charging for tests. Willie Walsh, now the director general of IATA, says that travel recovery is compromised because of the cost of tests. Governments should assume this cost. “It is their responsibility.”