The Soller Firo is an event known worldwide. Its popularity is such that wristbands have to be issued for the final showdown. This is no Disney event but a re enactment of the pirates of the past and their invasion of the Port of Soller. The Firo is at the heart of being ‘Solleric’ and the reason many return to their home village for the festivities.

It is currently an open wound that Firo is semi virtual this year and few can return home for it. The Fira weekend which sees all the children’s events, the flower offering and much more, continued in a muted way. The socially distant fun fair came to town and the powers that be worked hard to do all they could to present a semblance of the real thing. A few guns went off and fire crackers but, party central, it was not.

There are times when I have sympathy for politicians as they mop up the past. Things which didn’t happen on ‘their watch’ arrive to give them problems. Currently in Soller lots of documents are being moved to an archive built for the purpose. In the sorting of the documents relating to ‘Activities, Works and Urbanism’ some have been found which have been unprocessed.

This has led to the Prosecutor Rosario García opening a criminal investigation into some facts recently discovered. This was all found during routine tasks of organizing the municipal archive. Thirty years of files are unravelling and becoming the Town Hall’s can of worms. It is said that many of the files were ‘not processed’. How this translates into a criminal investigation I have no idea, but this story will run and run. It is only the beginning which starts right here.

As the rules change as the State of Alarm lifts we are left with some oddities. The big issues are well catalogued but what about the fact that the beach is still out of bounds from 9 pm to 6 am, the same goes for children’s playgrounds too. May is the month we enjoy the daylight for longest and children often play on the beach or in the playground way past 9 pm, especially at weekends. 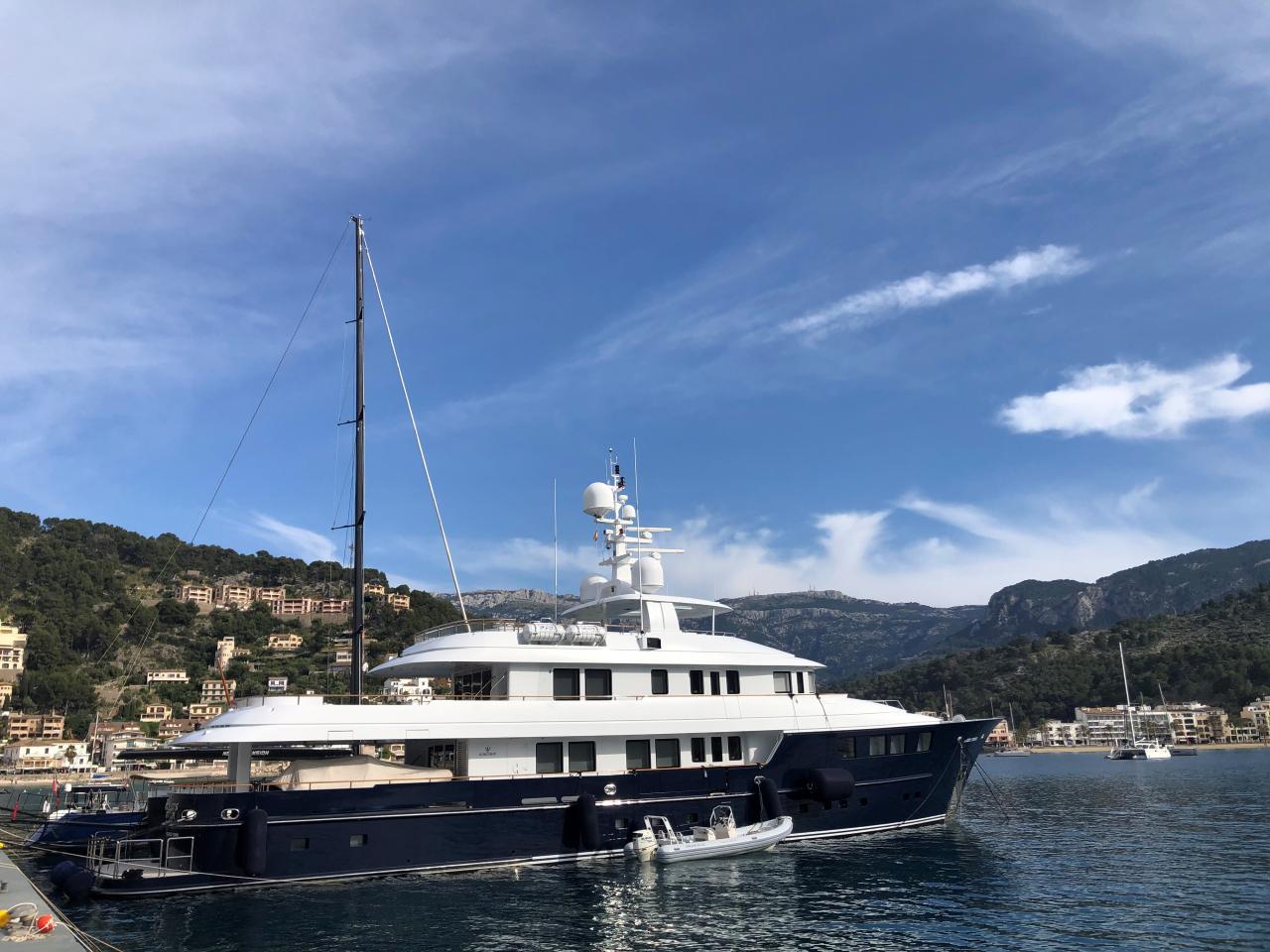 We are left with the situation, where under the rules, you can go out to dinner and leave the restaurant by 10.30pm. If you want that stroll along the beach as you go home, it is not allowed. It is little things that are often the tipping point for law abiding people. I hope the rule gets revised very soon.

The beginning of May has seen a number of friends move house. This has mainly come about because people who normally make their money from summer rentals have moved into the long term letting of their properties. This together with some decisions older people have made means that it is all change round here. I live in one of the few new build blocks in Soller, in L’horta to be precise. We are all very proud of our Barrio’s so I have to give the area its own name.

A lift, car parking and modern fittings are the selling points of my apartment, plus, of course the swimming pool. My new neighbours are older people who can see that if they don’t currently need a lift they might so in the future. This is one of their many considerations. One new friend said that her Doctor had told her to get off the mountain to allow an easier life.

This is what caused her to move from the Deia mountains into my apartment block. The rural life with land to care for and a traditional house to live in, has its well loved charm. In time, creaky knees and isolation catches up with you and this is how the May 2021 decisions are made.

Firo comes to its virtual end for another year and the slow start to the season begins. By the end of May, Soller Valley hotels will be open and will join the bars and restaurants which already are. We then begin the wait for tourists, wherever they are from. Another year like no other is upon us with no-one knowing the rules.

The assurances and pontifications of politicians and hotel and airline industry spokespeople, fall on deaf ears, because those uttering the words are doing so in hope, not necessarily in fact.

The sun will come out tomorrow, it is the Mediterranean after all…