‘The Crown’ follows the reign of Queen Elizabeth II and events involving the rest of the British Royal family and the series has been watched by more than 100 million households around the world.

The 1st series covers the early years of the Queen and Prince Philip’s married life; the second details the the Suez Crisis in 1956, Prime Minister Harold Macmillan’s retirement and the birth of Prince Edward; the third introduces Camilla Shand; the fourth includes Margaret Thatcher's tenure as prime minister and the marriage of Princess Diana and Prince Charles and the final 5th and 6th seasons will cover the Queen's reign into the 21st century. 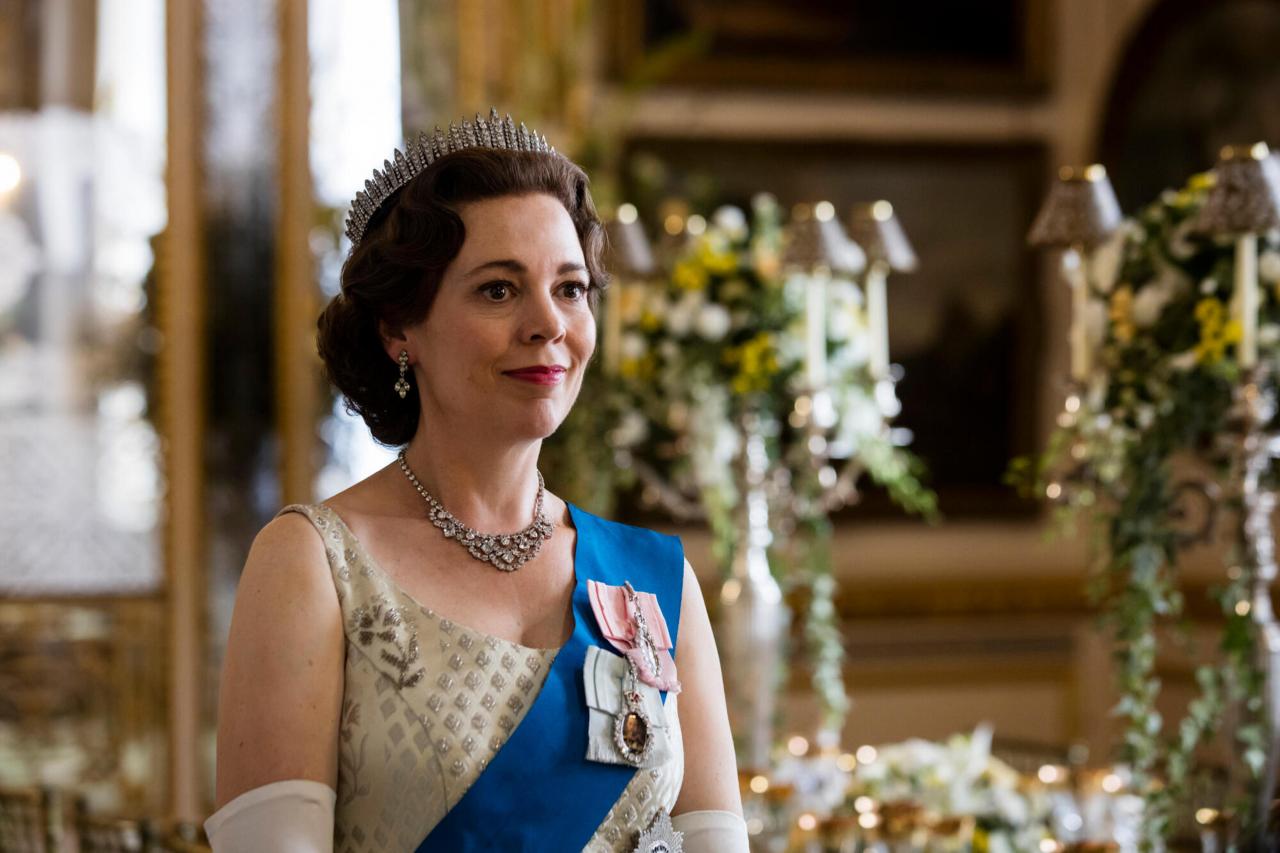 ‘The Crown’ has received acclaim from the critics, but it’s also been panned over historical inaccuracies.

It's been nominated for awards numerous times and took home a clutch of gongs from the Screen Actors Guild Awards, Primetime Emmys, Golden Globes, BAFTAs and the Oscars.

Some parts of the 3rd and 4th seasons of 'The Crown' were filmed in Spain and the
Andalucía Film Commission nominated the Netflix historical drama for the award.

Finca La Peñuela was converted into an American home; Santo Domingo de Jeréz convent was a Greek forum and the fields of the University of Puerto Real became the port where Prince Charles embarked.

This award was created by Spain Film Commission in 2018 and ‘The Crown’ is in good company; ‘La plague’ by Atípica Films for Movistar+ was honoured in 2019 and ‘La Casa de Papel’ by Vancouver Media for Netflix won in 2020.

'The Crown' was produced by Left Bank Pictures and Sony Pictures Television for Netflix with the collaboration of Palma Pictures and was up against several other productions to clinch the gong, including the Spanish series ‘Hierro’ ‘Antidisturbios’ and ‘Ane’.

The award ceremony will be held on Friday, May 21 at a Fitur Screen event, which will be attended by Netflix representatives and the Andalucía Film Commission.