Back in the 1950s and 60s, Palma was a very different city, but as the tourist boom took hold, Josep Planas i Montanyà had his camera at the ready and the ‘Planas i Montanyà’ exhibition of his work opens today at Can Balaguer in Palma. 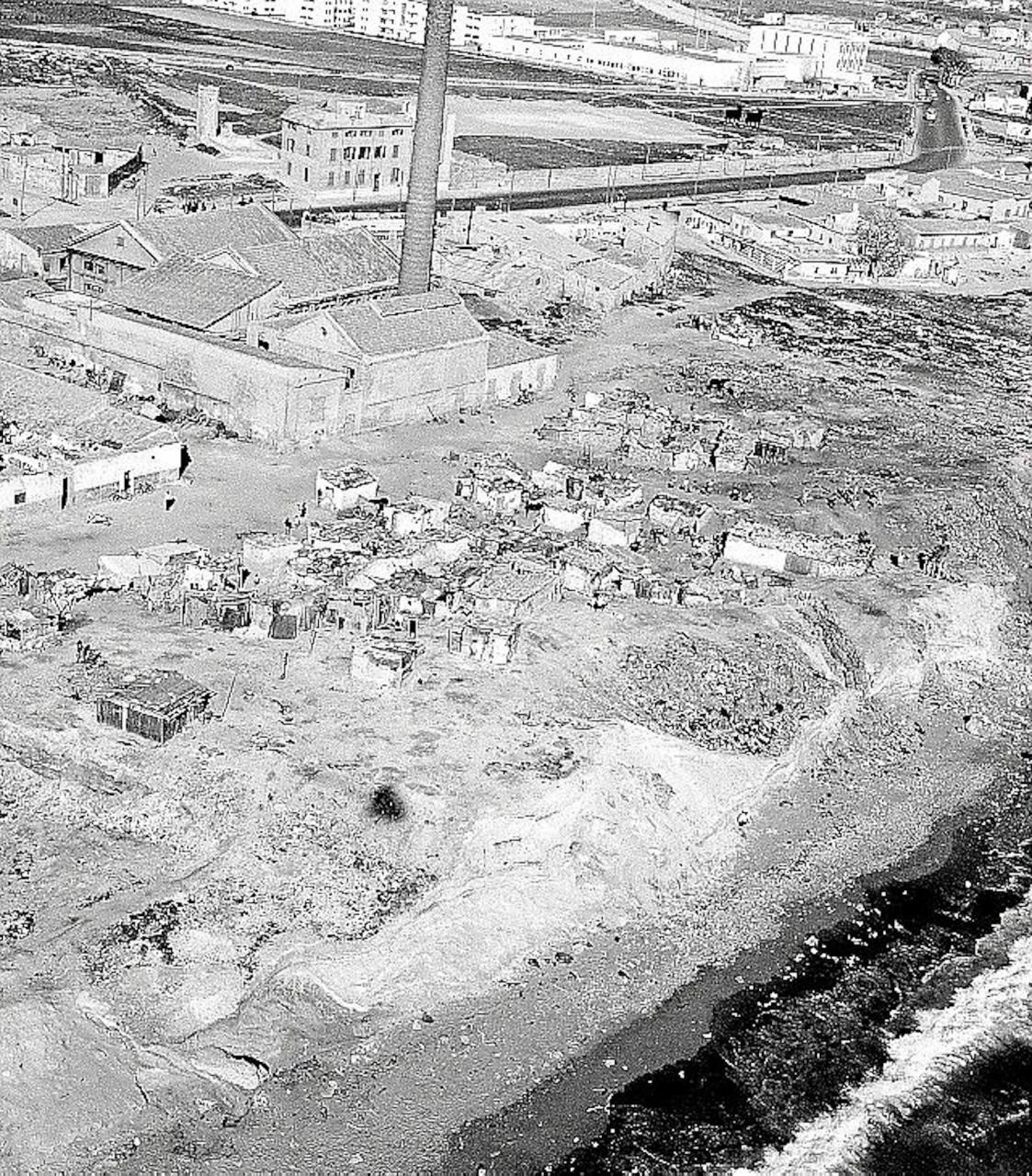 70 years ago, Can Pere Antoni beach was home to a few shacks; striped huts lined Ciutat Jardí and other beaches and there were no sunbeds, just wooden deckchairs.

Son Cladera was an empty plot of land with one highrise building; Parc de la Mar was completely different and women sunbathed in bikinis by the pool at their hotels. 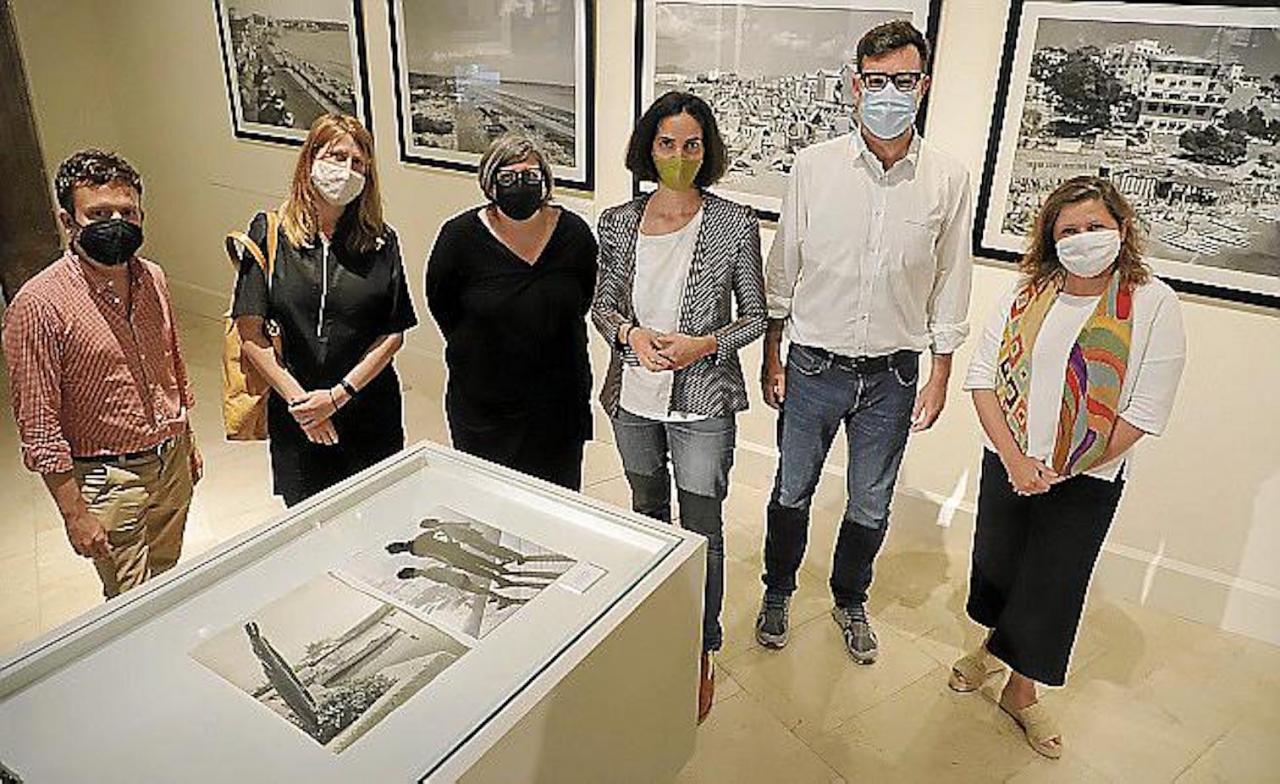 "The Casa Planas archive links culture with recent history and the economy, which is excessively linked to the Tourism Sector and this exhibition helps us to understand Palma,” said Deputy Mayor of Culture, Antoni Noguera.

‘Memòria literal’, a community work project in s’Arenal is also part of the exhibition. It was carried out by Josep Plants i Montanyà’s granddaughter, Marina Planas and Txema González de Lozoya, with the support of Dídac Martorell and includes testimony from s’Arenal residents.

The ‘Planas i Montanyà’ exhibition will be accompanied by activities at Can Balaguer and in s’Arenal and it's also linked to the Ro Caminal presentation, ‘Nostalgia for the Future’ at Casal Solleric, which analyses the urban layout of Palma. 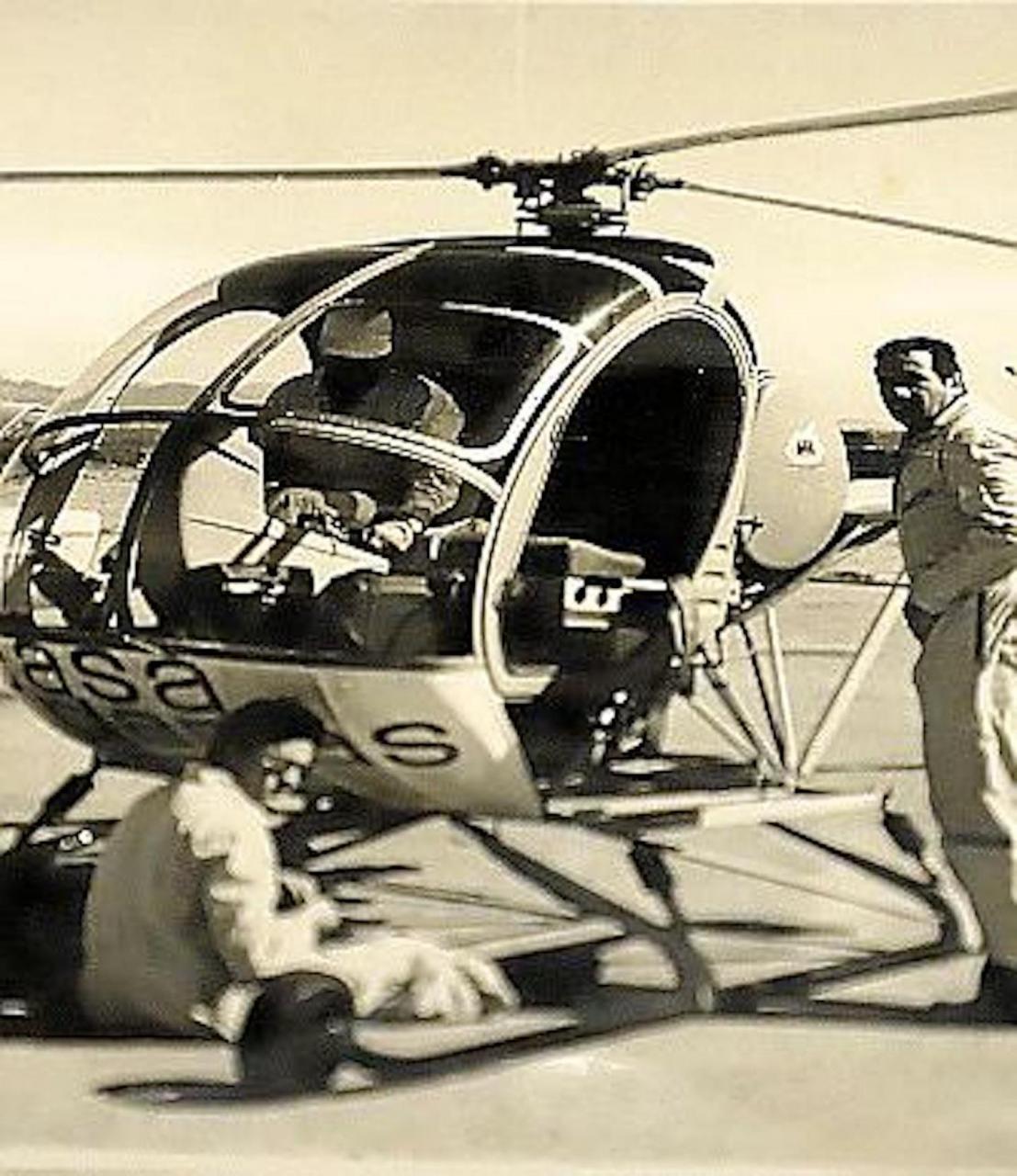 All those years ago, Josep Planas i Montanyà rented a helicopter to take the first aerial photographs of Palma and his work shows just how much the city has changed. His company, Casa Planas, received many, many commissions and his photographs of Mallorca's hotels and beaches helped shape the Island as a tourist destination.

20 cameras from the Casa Planes collection are also on show at the ‘Planas i Montanyà’ exhibition which runs until August 29 in the Can Balaguer courtyard at number 3, Calle de la Unío in Palma. 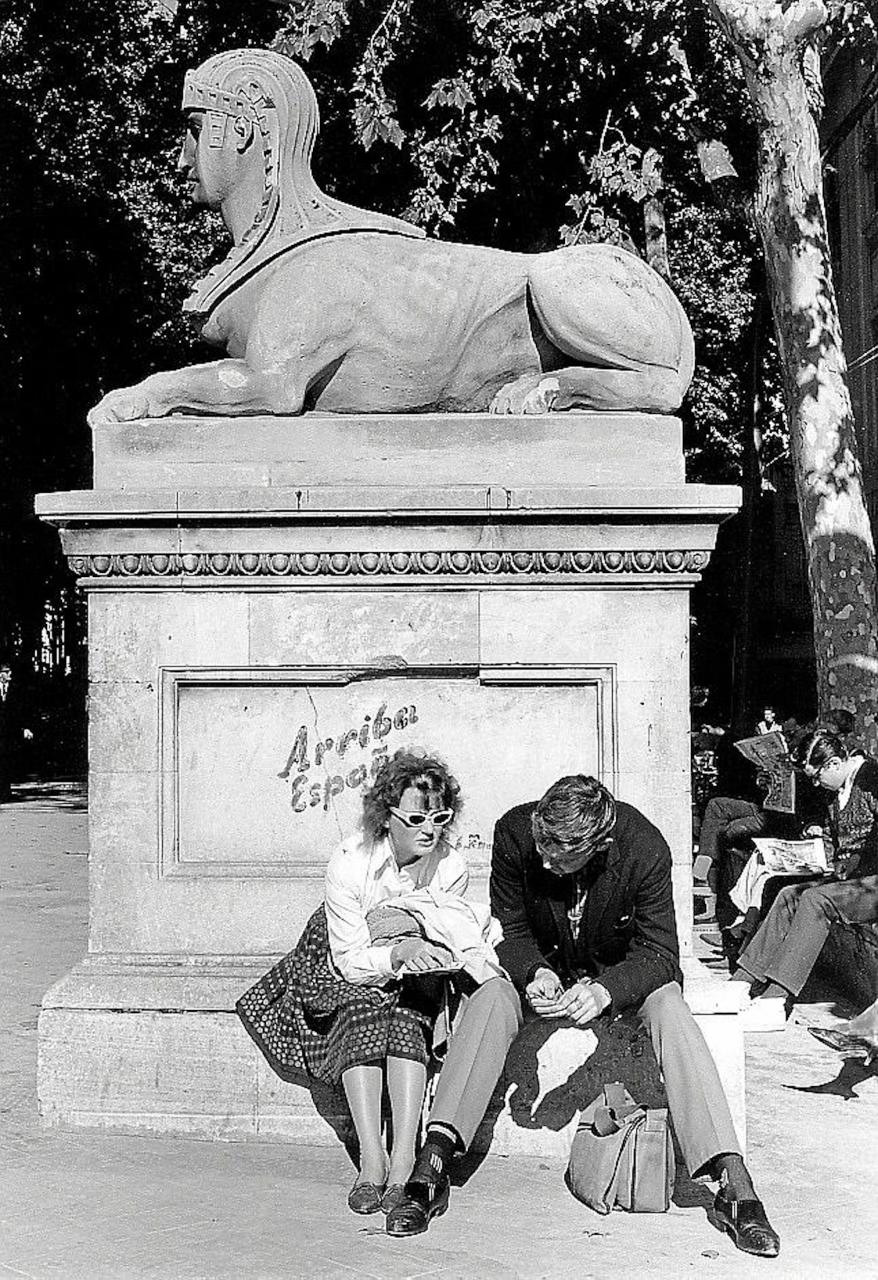