Iago Negueruela has said it. The director of the Aetib strategic tourism agency, Francesc Mateu, has said it. And the senior KPMG partner in the Balearics, Francisco Albertí, has now confirmed it. Mallorca and the Balearics have done their homework.

Ministers such as Negueruela, directors such as Mateu have been diligently undertaking their home assignments. They have been submitting the work on time. There have been no excuses - no the homework was left on the bus or the dog ate it. Model governmental figures have been models for all others to aspire to be in their working on the model for the immediate short-term future of tourism, and this is before they get down to their project work for the longer-term and transformed tourism model.

Certain words and phrases pop up from time to time in defining government actions and activities. Doing the homework has therefore been doing the rounds. But what homework has actually been undertaken? Is it any different to that of other governments? Safety, protocols, health care, explained Mateu a week ago. Yes, and there will be Mateu counterparts in other key holiday regions of Spain saying precisely the same thing.

They wouldn’t be saying anything else, because tourism right now owes very little to any holiday experience; it is an exercise in medical and security controls.
In praising the homework that had been done, Mateu did add a caveat - the whole season was at stake over the coming weeks. He meant by that the season will be determined by decisions taken by others, e.g. the UK government. But in assessing the efforts of the Balearics, which do of course also include all those made by hotels and other players in the tourism industry, it would be churlish to award anything other than full marks.

I’ve said before that I don’t know what more could have been done or can be done. There have been criticisms regarding diplomatic approaches and the vaccination programme, but these are by and large outside the remit of the Balearics; they are ones for the Spanish government. The Covid measures have been tough, there’s no doubting this, but they have helped to create a situation which in terms of the health numbers is very positive.
Nevertheless, and to give a hard number for the homework, the report is something over 50% hotel occupancy.

This was what Albertí of KPMG stated earlier this week. He may be right because he is sort of in the know, as KPMG has been involved with advising the government. This occupancy, he suggested, will be based on a full opening of hotels inasmuch as “the Balearics are ready to have all establishments open”. Ready, but this doesn’t mean that they will open.

Consultancy senior partners like Albertí aren’t in the game of making outlandish predictions. When he suggests something over 50% occupancy, he is being guarded, as this contrasts with, for example, the apparent movement of flights and therefore passengers at the airport. This month, so it has been reported, there will be 70% of the flights in June 2019. From a late-May weekend total of 60,000 European passengers, the traffic is about to shoot up massively. 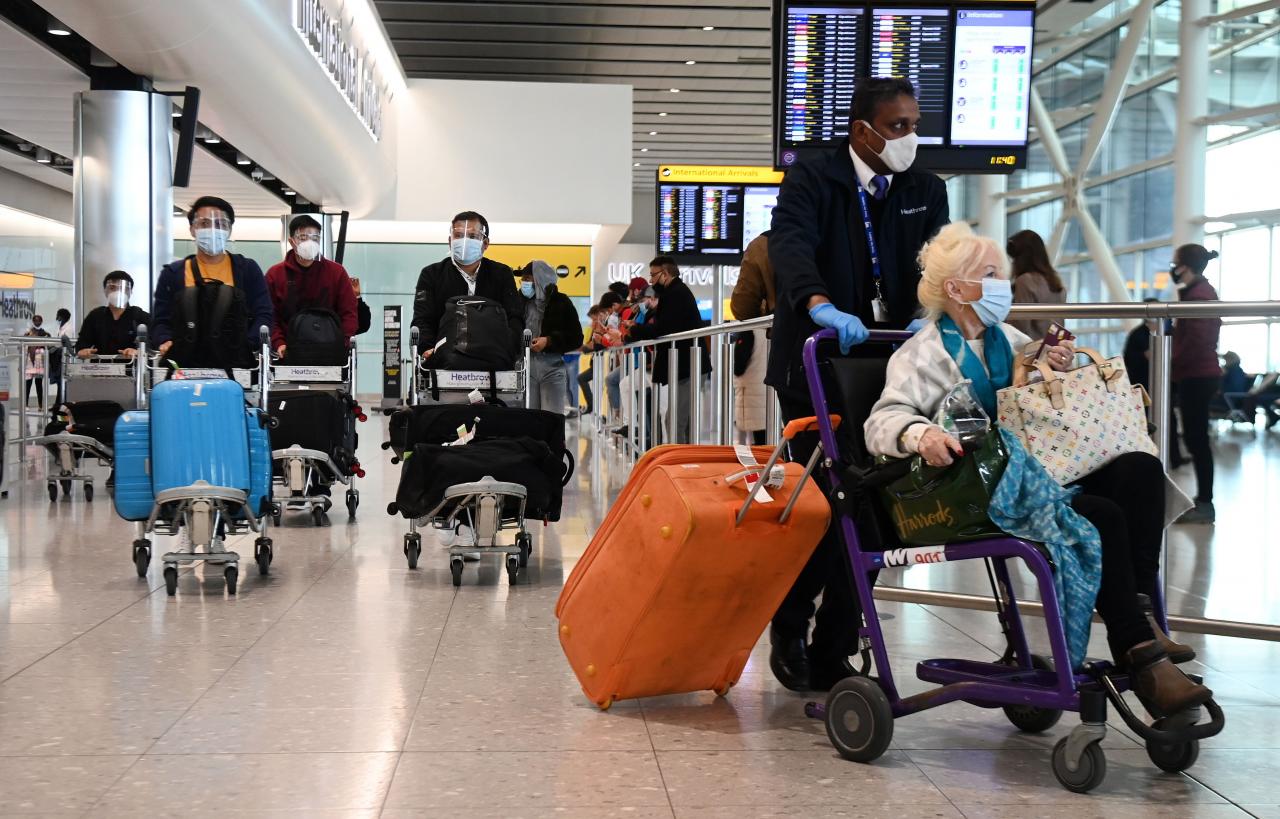 If 70% of flights were to equate to 70% of passengers, there would be - based on June 2019 arrivals at Son Sant Joan Airport - 1,369,027 people. These wouldn’t all be tourists of course, but a rule of thumb that at least 80% of passengers are tourists would mean just over one million.

Maybe there will be this number. If so, the Albertí forecast is too low. In June 2019, the average occupancy of hotels that were open in Majorca in that month (just shy of 98%) was 82%. Flights being forecast this month would indicate average occupancy more in the region of 65%, but this would be higher, as there wouldn’t be the same number of hotels open.

We are still, let’s be clear, very much in the realms of speculation. There are grounds for some cautious optimism, but we are all too well aware that things can go wrong. A tourism Murphy’s law has applied for months, and one fears that it will continue to apply - what can go wrong will go wrong; the airport is just one case in point.

With this huge anticipated increase in flights, how will the airport’s controls function? Airports Council International Europe (ACI Europe) is warning of widespread chaos at airports. Its CEO, Olivier Jankovec, said earlier this week that airports are desperate to “come back to life” but fears the chaos because of space limitations, multiple and diverse Covid controls and spikes in air traffic. Current airline plans, ACI Europe reports, point to a heavy concentration of flights in peak months. June isn’t a peak month. What about July and August?

Governments, Jankovec advises, need to ensure that there is not duplication of controls, that there are adequate personnel resources, that the EU digital certificate is functional no later than July 1 and that there is a lifting of travel restrictions for travellers who have been vaccinated, have recovered from Covid or have tested negative - the latter elements form the basis of the EU’s certificate. 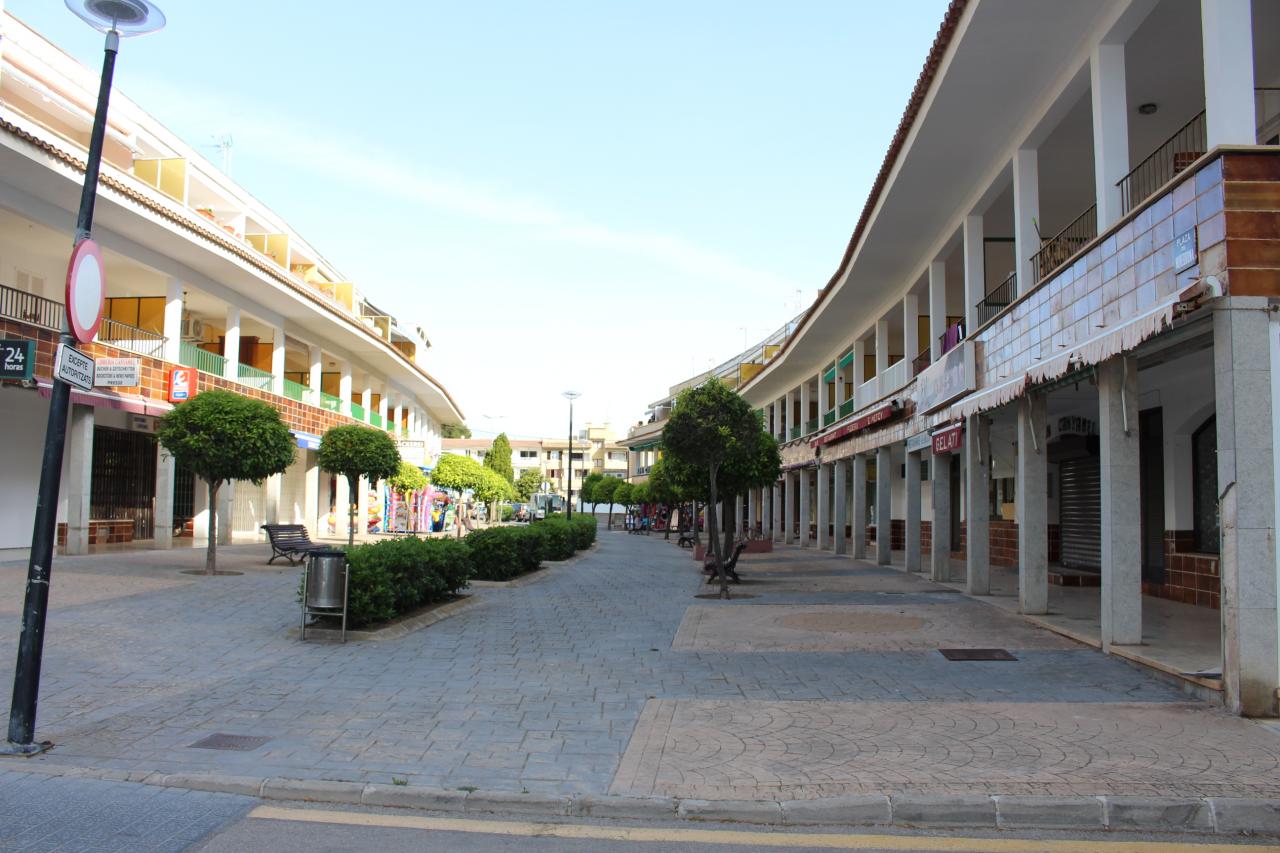 Despite what he says, and the airports authority Aena has made the point, there still need to be checks of certificates. More personnel can be thrown at the problem, more space can perhaps be made available, but there will be delays and queues. The question will be whether these delays do indeed descend into chaos. Coming back to the Balearic government and its homework, there isn’t much homework it can do in this regard as it doesn’t have responsibilities for the airport.

Meanwhile, the picture in Germany regarding bookings is much brighter than it was two months ago. The HolidayCheck metasearch engine has analysed flight, hotel and holiday package sales of tour operators as well as online agencies such as Expedia. Whereas Spain was third behind Turkey and Greece at the end of March, Spain was way ahead of both of these countries by the end of May - 26.36% of bookings versus 18.92% for Greece and 18.05% for Turkey. At specific destination level, the Turkish Riviera was still number one at the end of May (16.03%), but Mallorca was second (14.72%). Nowhere else was in double figures.

Don’t waste your money on promotion campaigns Majorca we know where you are. Just vaccinate your citizens to the levels of the Uk and we may consider visiting in the autumn. Oops sorry the EU will not allow you, so adios amigo next year perhaps.